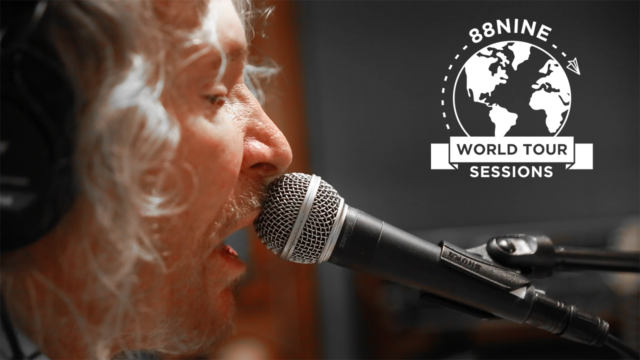 In the late ’60s, Marcos Valle was at the vanguard of Brazilian music as bossa nova spread across the world; in the ’70s he made some of the best Brazilian pop albums ever made; in the ’80s he upped his game, adding boogie, funk and disco, and rolled with the times.

In the ’90s, Brazilian music got hot and so did he, adding to his toolkit some electronic and dance influences to his sound. Recording songs like “Parabens” which is a favorite of mine. After that, he didn’t stop, every year bringing a new studio album or a reissue, as if to remind the world that though he’d been around the block, he could still find the corner.

When we talk about musicians being legends it’s important to understand that this is praise for the artist, but for me as a DJ I must admit some things. Knowing that I am personally so far in with Brazilian music that I cannot get out, know this; Marcos Valle was one of a few that were like a gateway into a whole other thing. When I found in myself how much I loved Brazilian music, he was one that took me to that place of searching for more like him and is at the root of why I like a whole nations worth of music, and that is why he is a legend for me.

Lately, the same is the thing; in the past three years he’s continued his prolific pace, dropping three new ones and even more reissues; “Jazz Is Dead” series, “Cinzento” and “Fly Cruzeiro.” Astonishingly, all of these releases, the reissues included, flowed to the beat of different drums. Versatile and, more often than not, on point. We had a great conversation for our World Tour series, check it out.