Listen to the Studio:Milwaukee session with Bahamas

Listen to the Studio:Milwaukee session with Bahamas 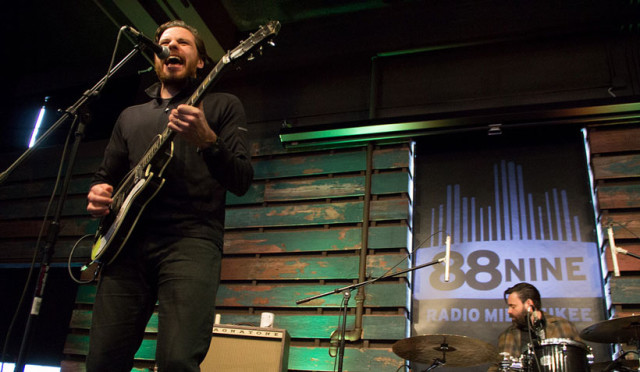 Our Frostbite Music Series continued with a session with Bahamas,  a project of Canadian artist Afie Jurvanen. He stopped by before his show later that night at Shank Hall.

Jurvanen is self-taught on guitar and has worked with such musicians as Feist, Howie Beck, Jason Collett, Jack Johnson, The Weather Station, and Zeus.

Jurvanen recorded his debut album, “Pink Strat,” in a cabin in rural Ontario in 2008. It was released under the name Bahamas in 2009 and subsequently nominated for a 2010 Juno Award for Roots & Traditional Album of the Year – Solo.