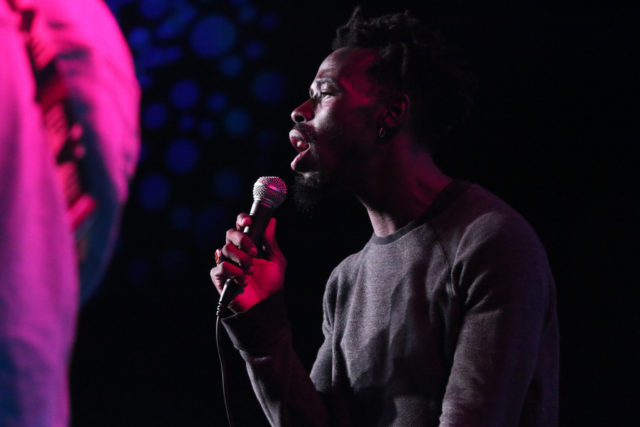 Before Black Pumas went on at the Back Room @ Colectivo on Friday, August 24, the full band brought its psychedelic soul from Austin, TX to our ears at Studio Milwaukee.

Listen to Black Pumas’ live session and interview below.

You’ve heard the song “Black Moon Rising” by Black Pumas on 88Nine’s airwaves, but you haven’t heard it like this—with a live vibe and full band. 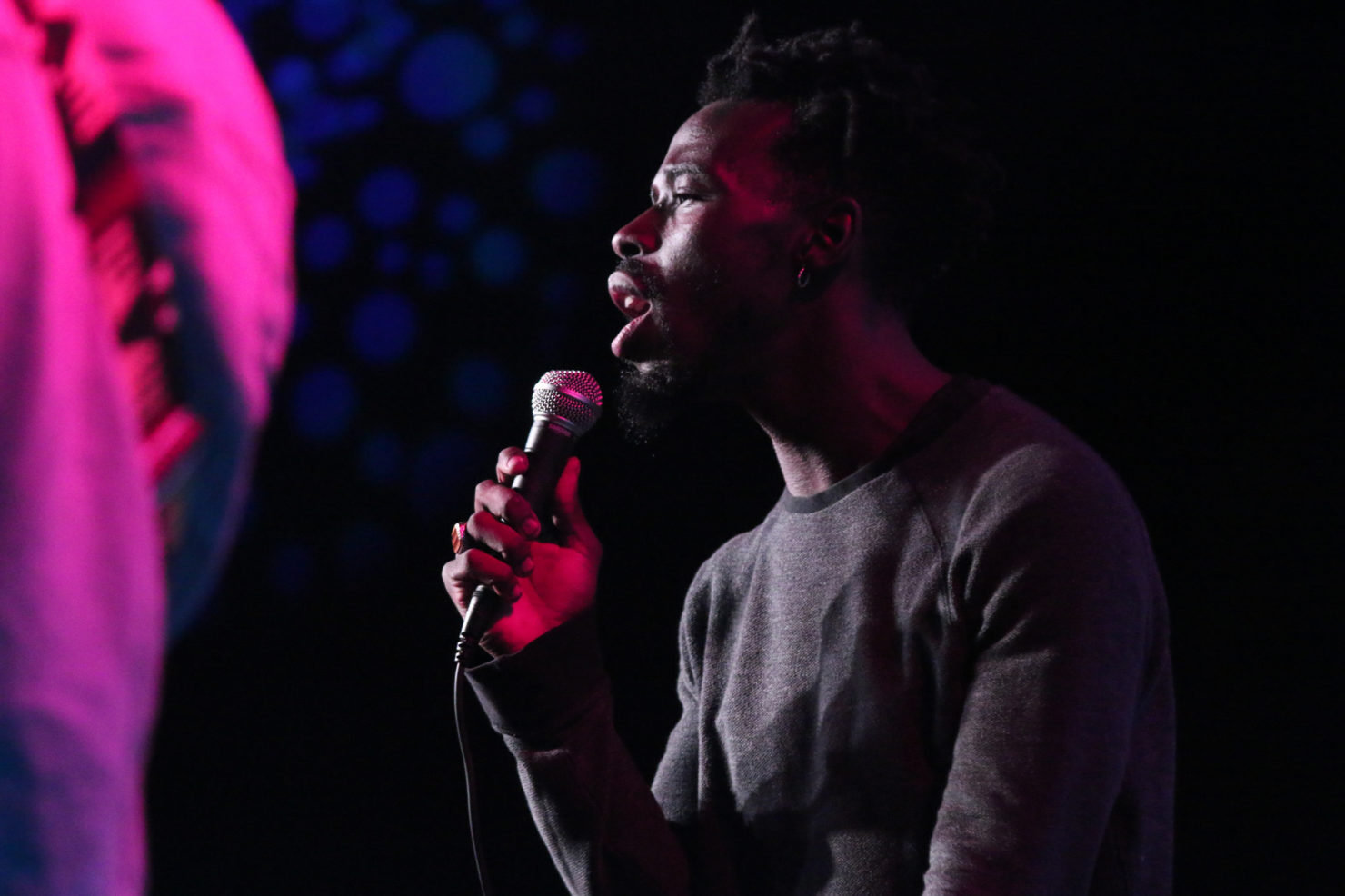 In an age of widespread despair, Black Pumas make rock songs that feel like prayers. Led by Grammy Award-winning guitarist and producer Adrian Quesada and singer Eric Burton, the group has quickly become a must-see band among those who are really in the know in Austin, TX.

The single “Black Moon Rising” is currently the band’s only recorded release, so we had no idea what else we’d hear when we invited the members to the studio. But based on that first song and the band’s reputation for a great live show, it didn’t matter. We knew it would be good and we were right.

If you’re a fan of the Black Keys, Alabama Shakes, Band of Horses or Jason Isbell, you’ll love the soulful rock ‘n’ roll of Black Pumas.

Listen to the session and interview above to hear new live music from your new favorite band. 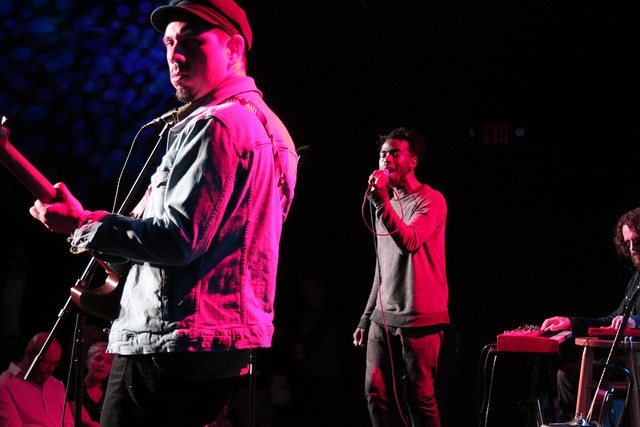 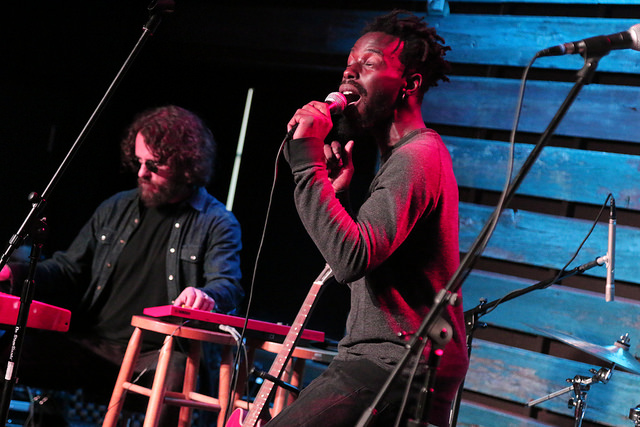 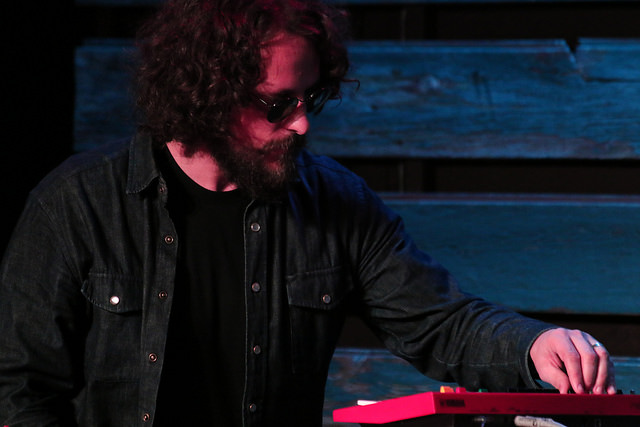 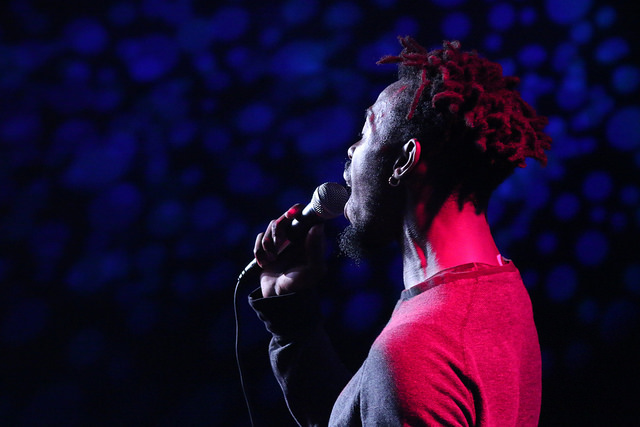 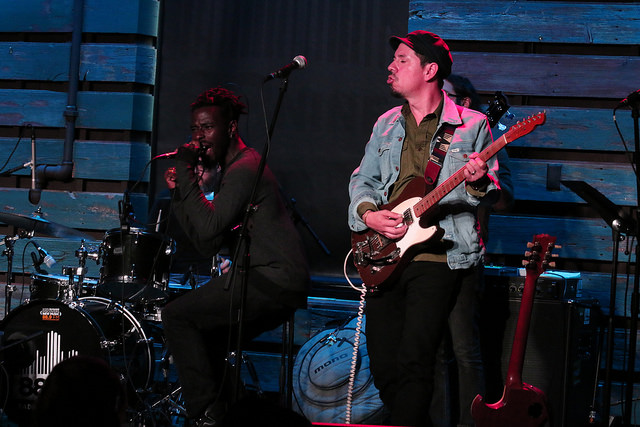 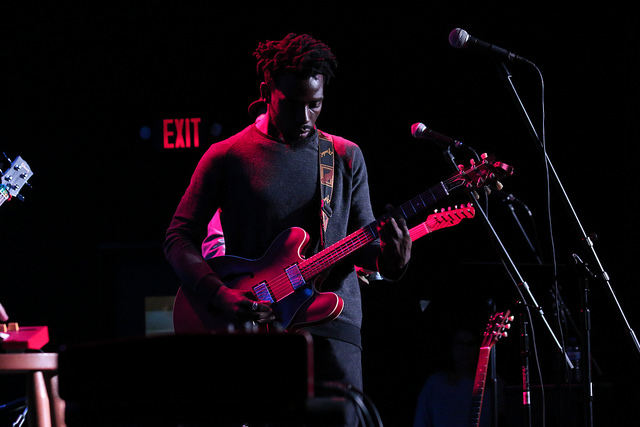 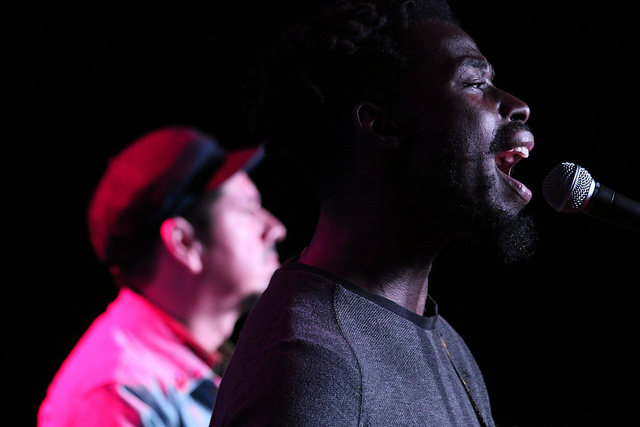 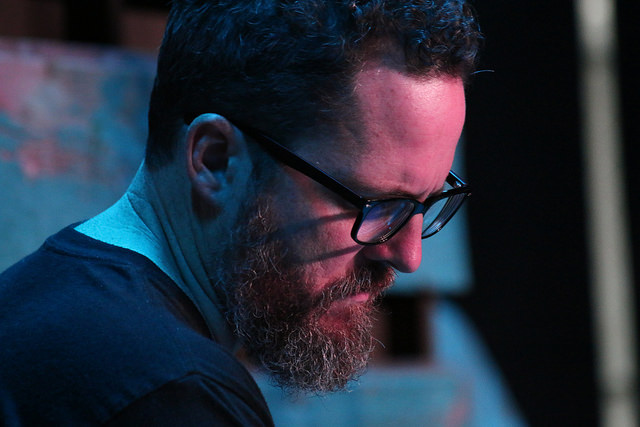