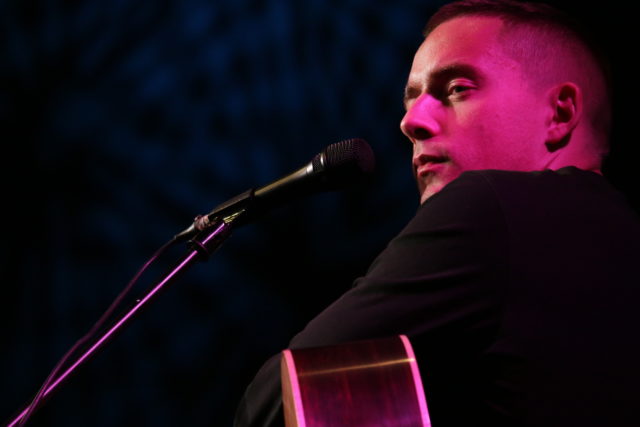 Listen to a Studio Milwaukee session and interview with Dermot Kennedy

When we started spinning the song “Moments Passed,” it was only the beginning of us falling in love with Dermot Kennedy. After that, we wanted to get to know him better. He charmed us in an interview last week. Then, this week, we premiered his new song “Young & Free” and invited him to 88Nine for a Studio Milwaukee Session where he continued to blow us away with his deep-cutting and powerful voice.

Listen below to hear the premiere of his new song, his stripped-down session and the on-air interview.

With Dermot Kennedy on stage and us in the crowd, we all listened to the radio as 88Nine premiered his new song, “Young & Free” from “Mike Dean Presents: Dermot Kennedy.”

After that, with his acoustic guitar and an accompanist on a keyboard, he started his unforgettable performance with “An Evening I Will Not Forget,” belting it out with a voice so strong, we couldn’t believe his diaphragm could do all that while sitting down. 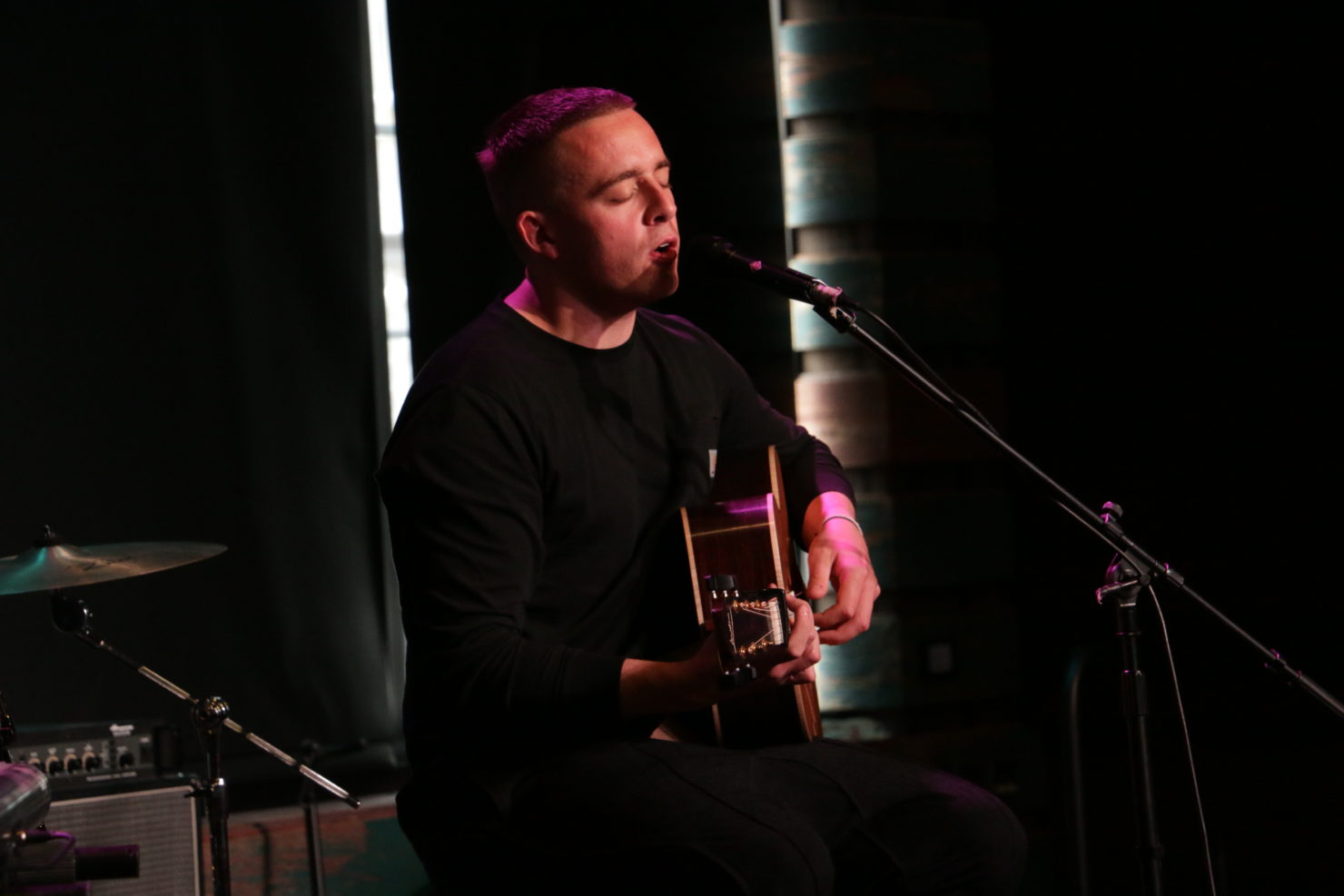 From then on, he had our hearts in his hands, continuing with “A closeness.”

This isn’t his average performance for Dermot Kennedy. In the interview, he tells us that this simplified version is how his songs were all written, though his recordings have a lot of added production. Normally, his shows include more live looping, lights and effects, but no less intimacy. He told us how he balances the challenge of playing with production, without losing the rawness of the songwriting or the original sound.

He also talked about how he got here—from buskering to performing in the pubs of the small Dublin music scene that nurtured him, but kept him accountable.

Dermot Kennedy ended the show with “Moments Passed,” where he broke our hearts, but also sang the opening lines so clearly that we finally understood what the lyrics in the more computerized recording we’ve been listening to were: “Darling one, hold on / Darling one, hold on…” Ouch. 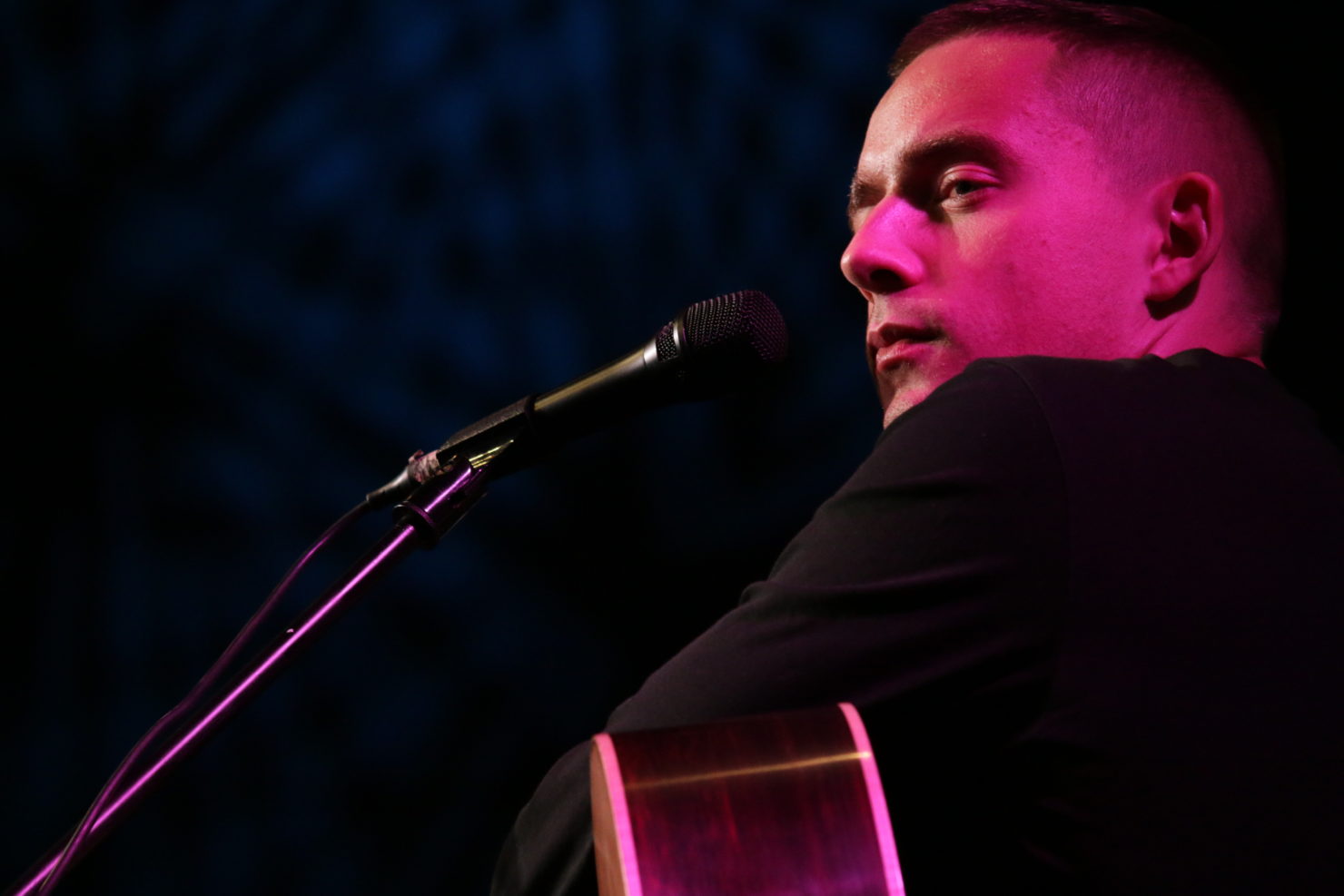 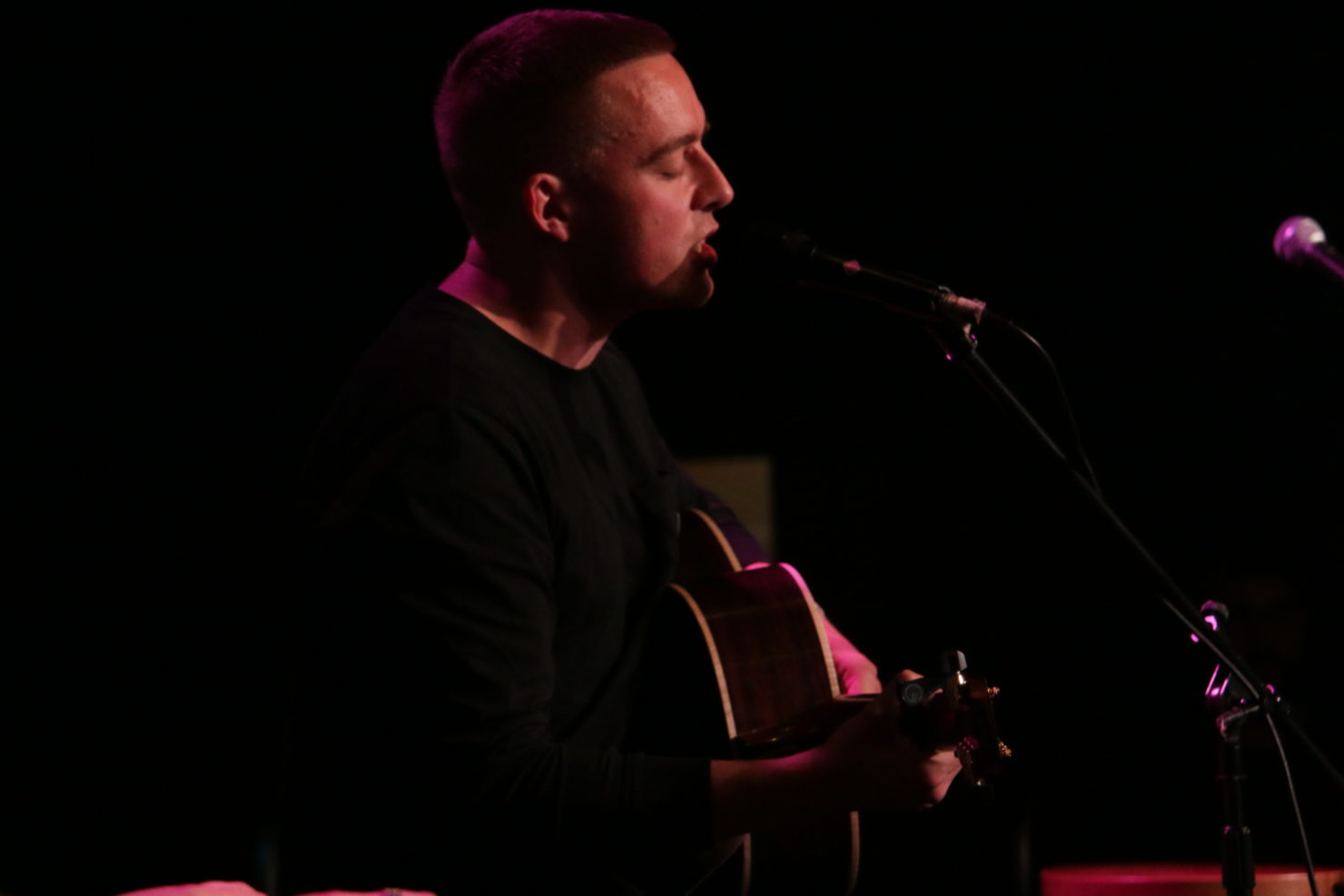 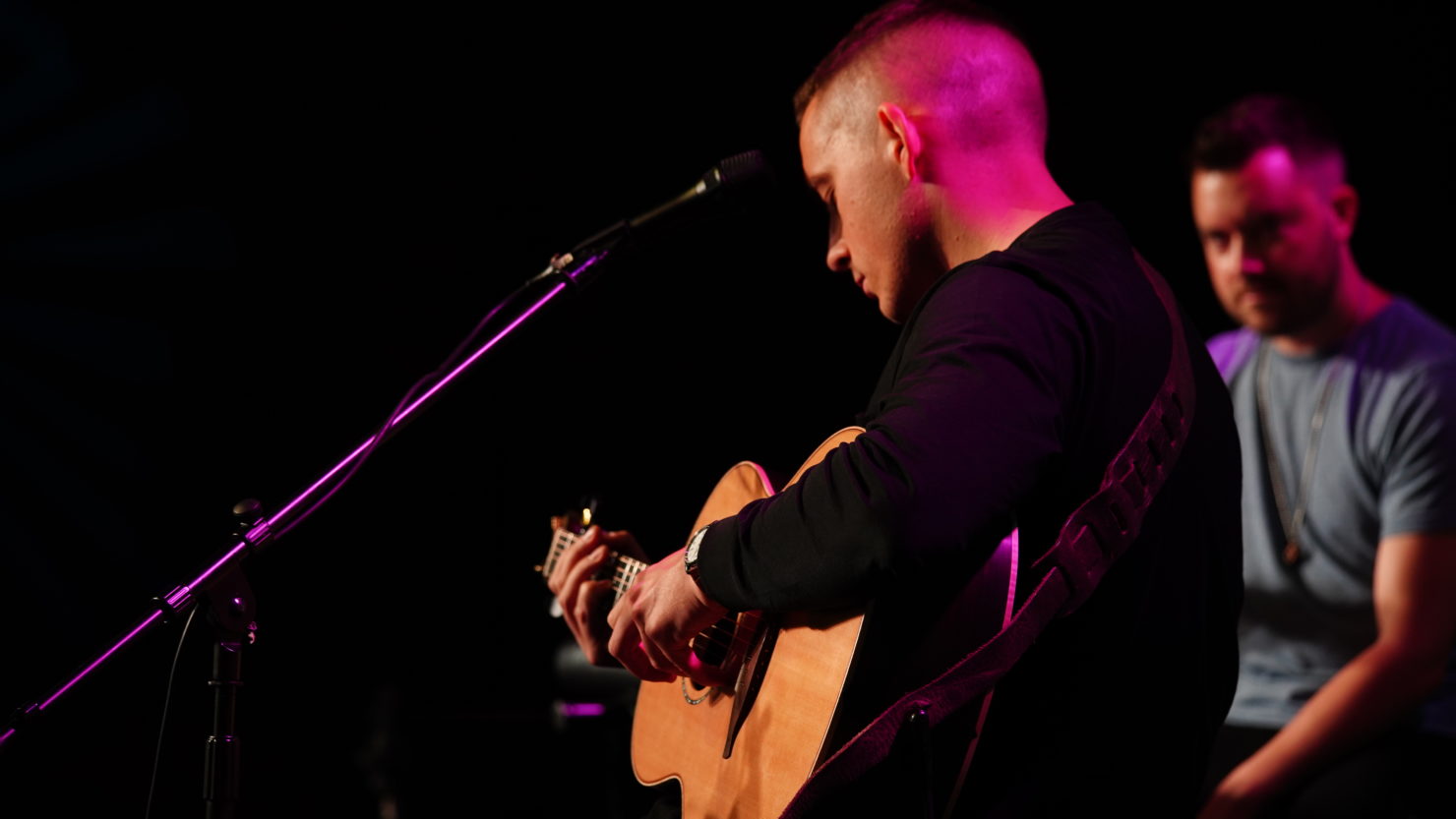 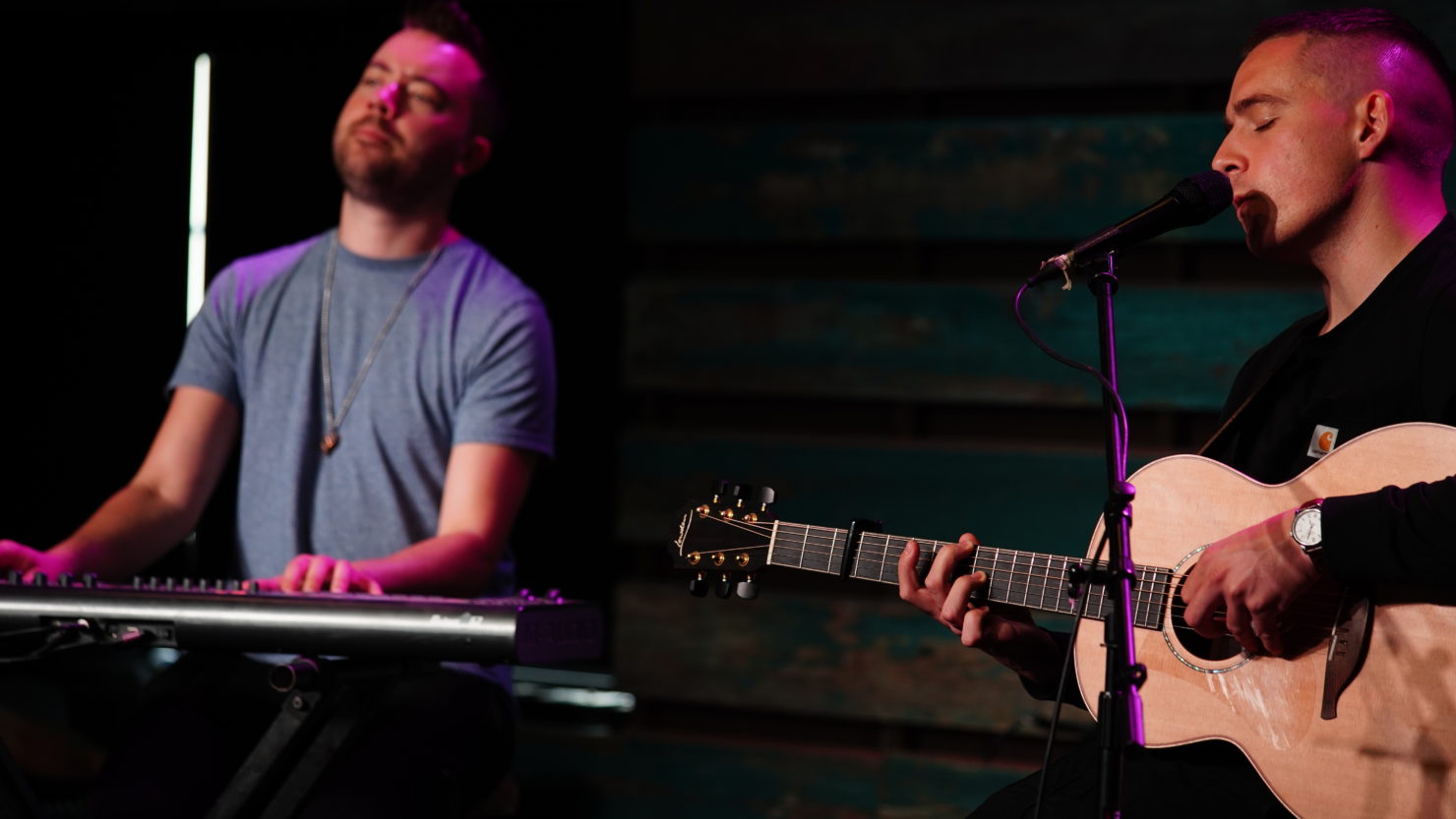 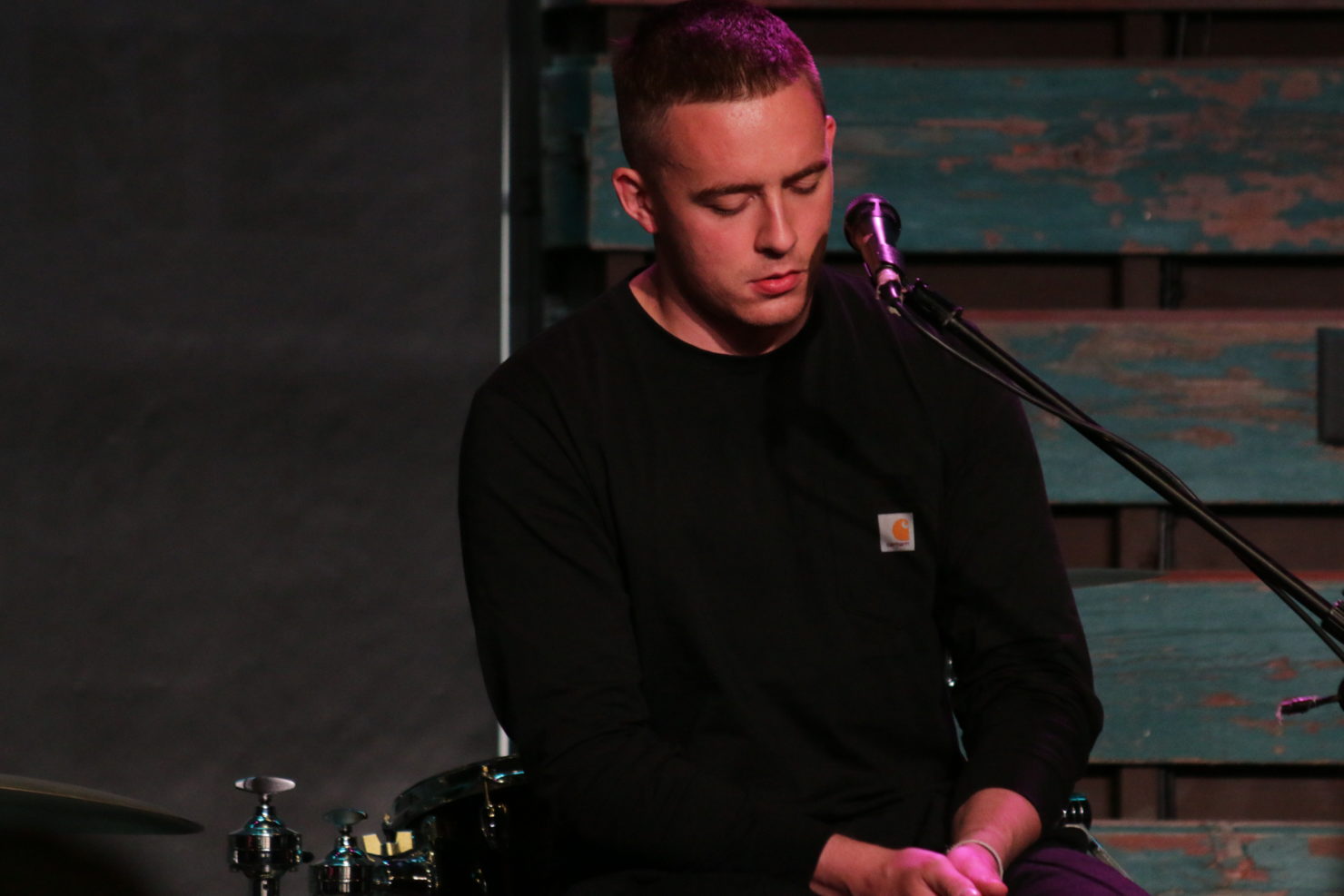 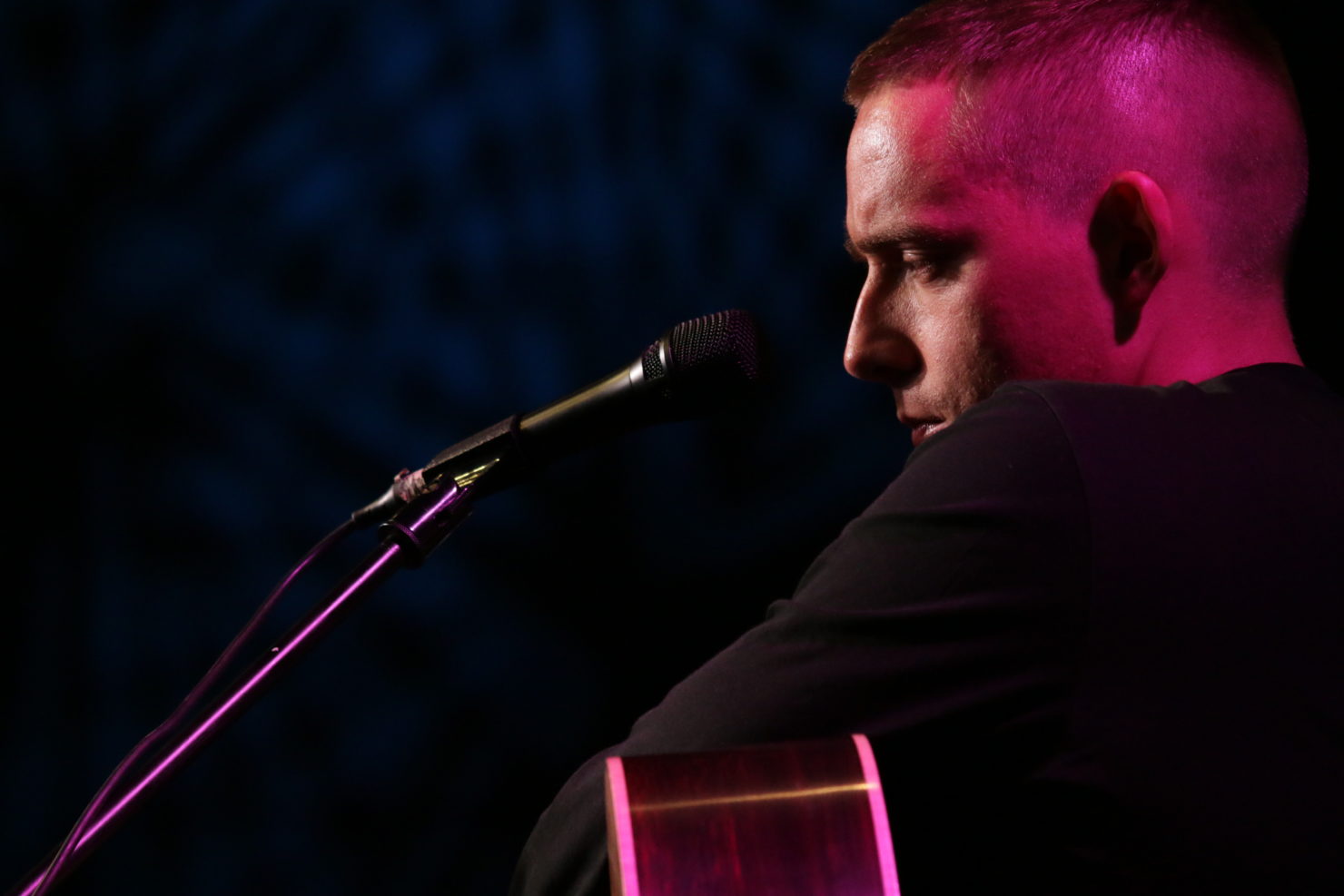 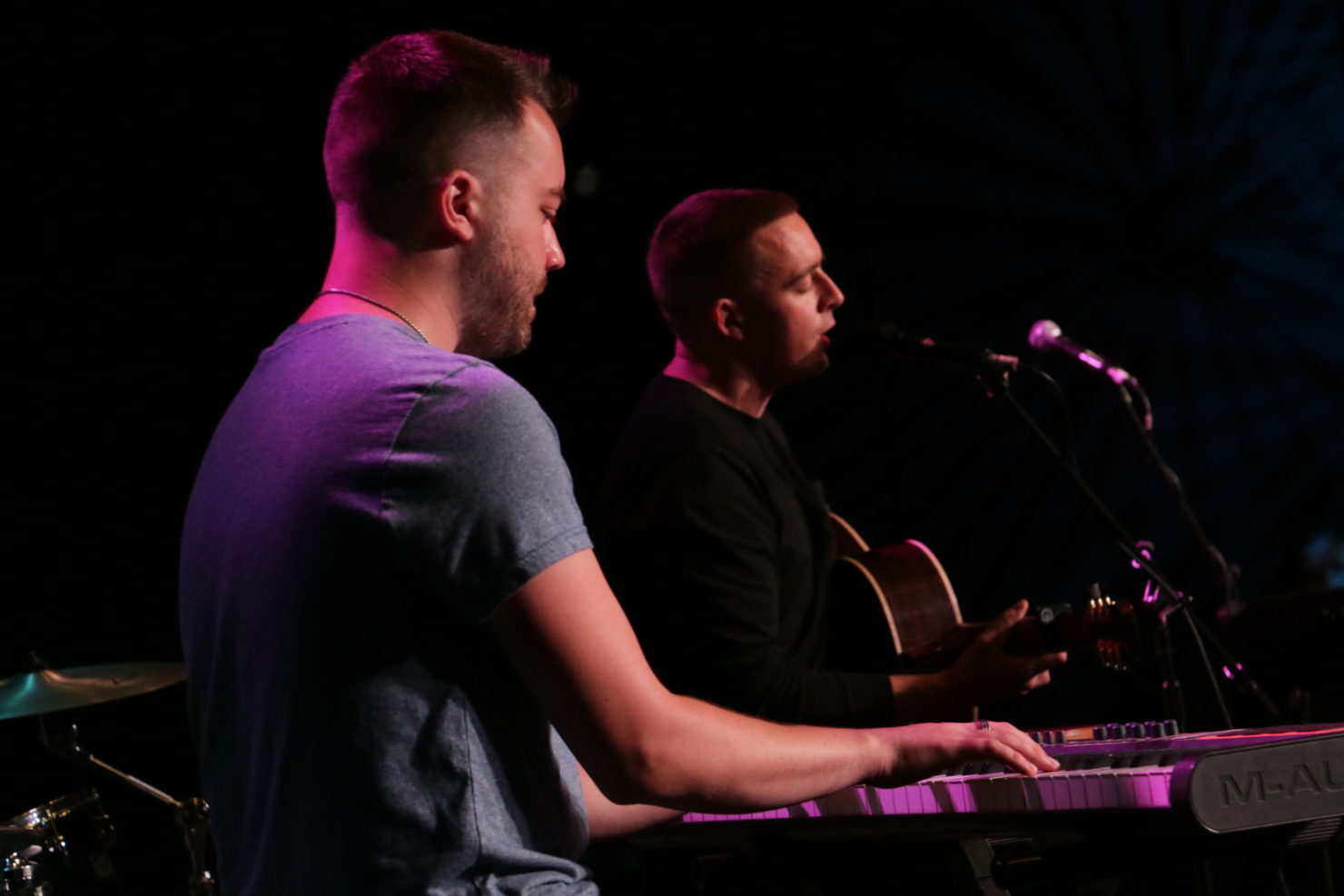 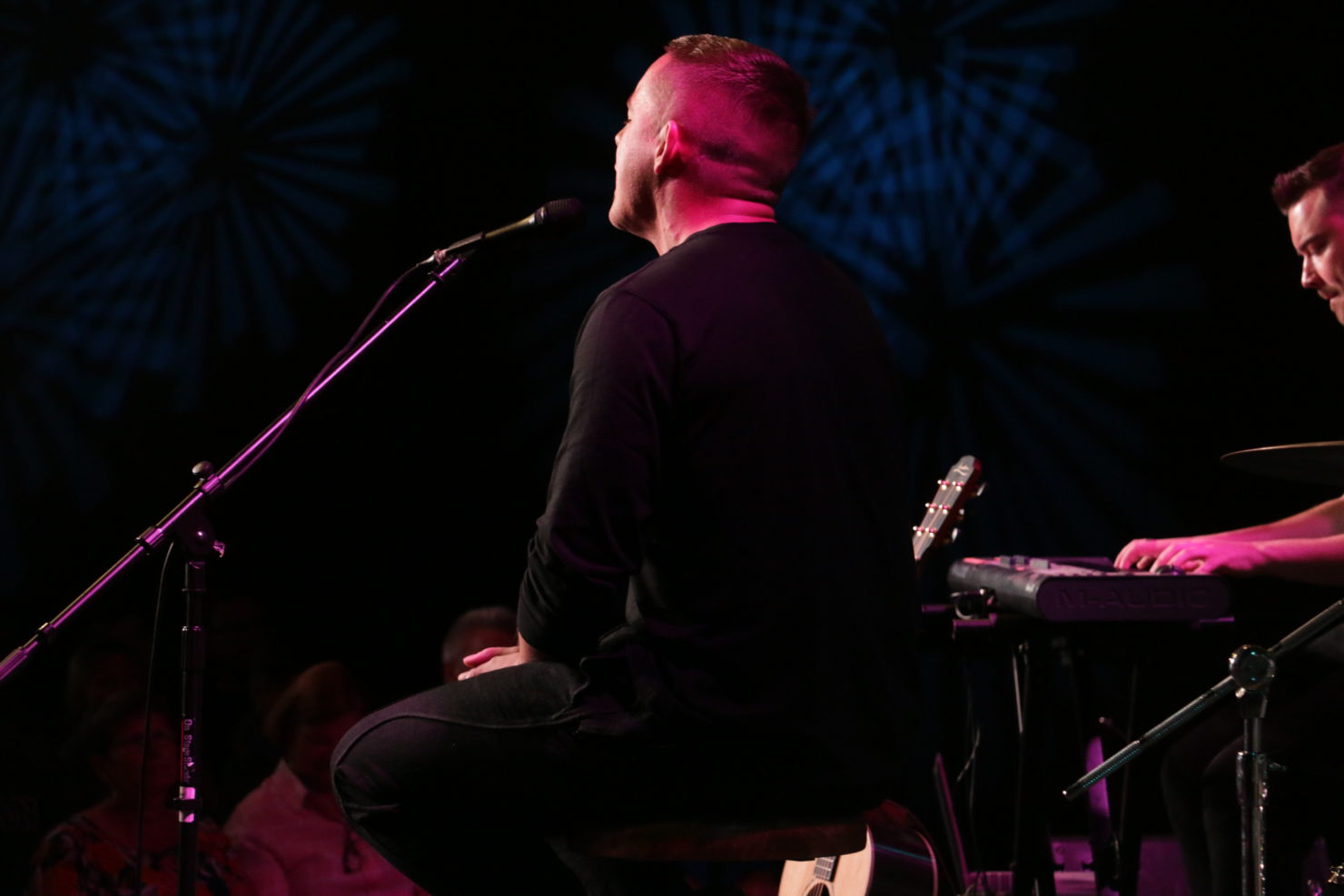 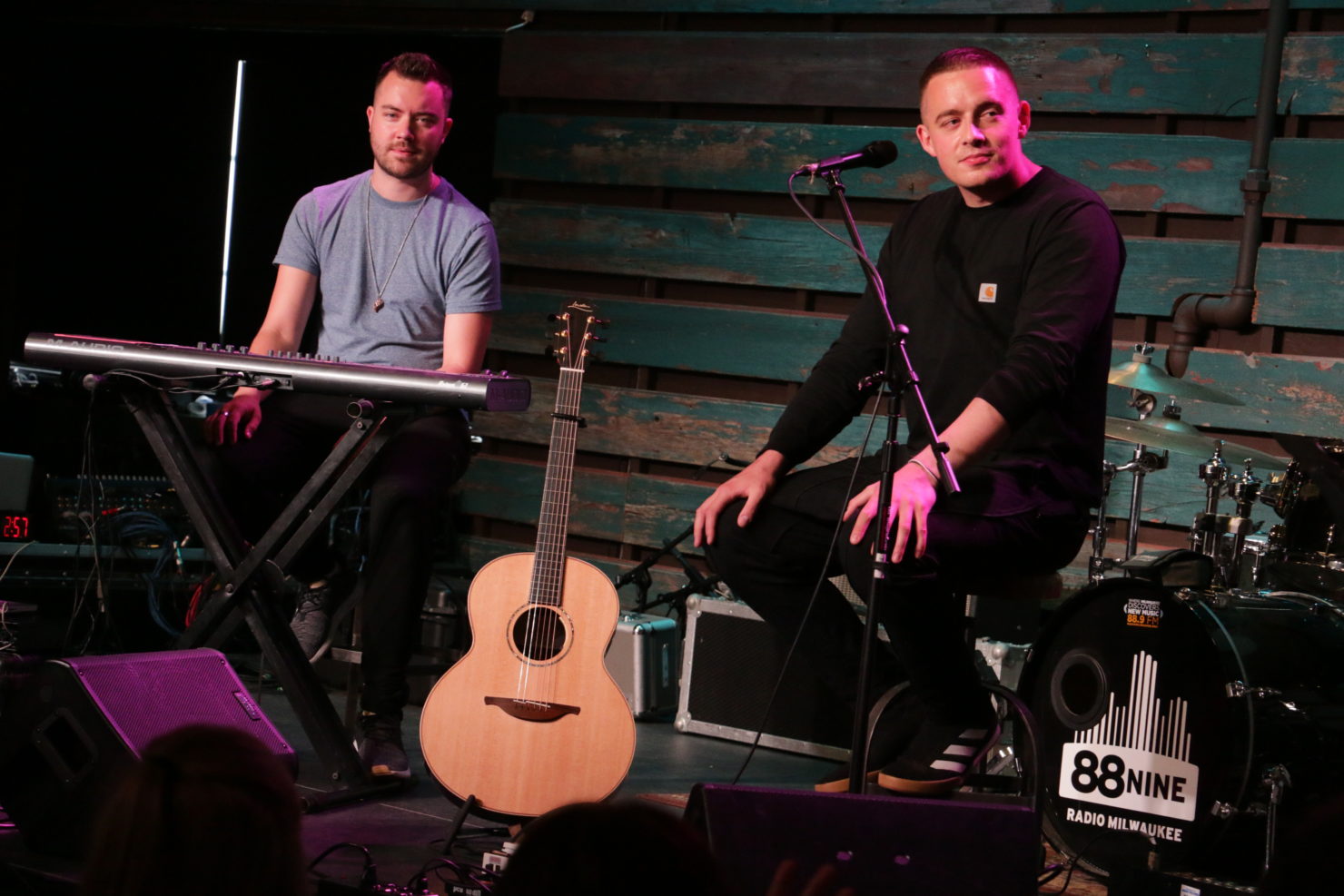 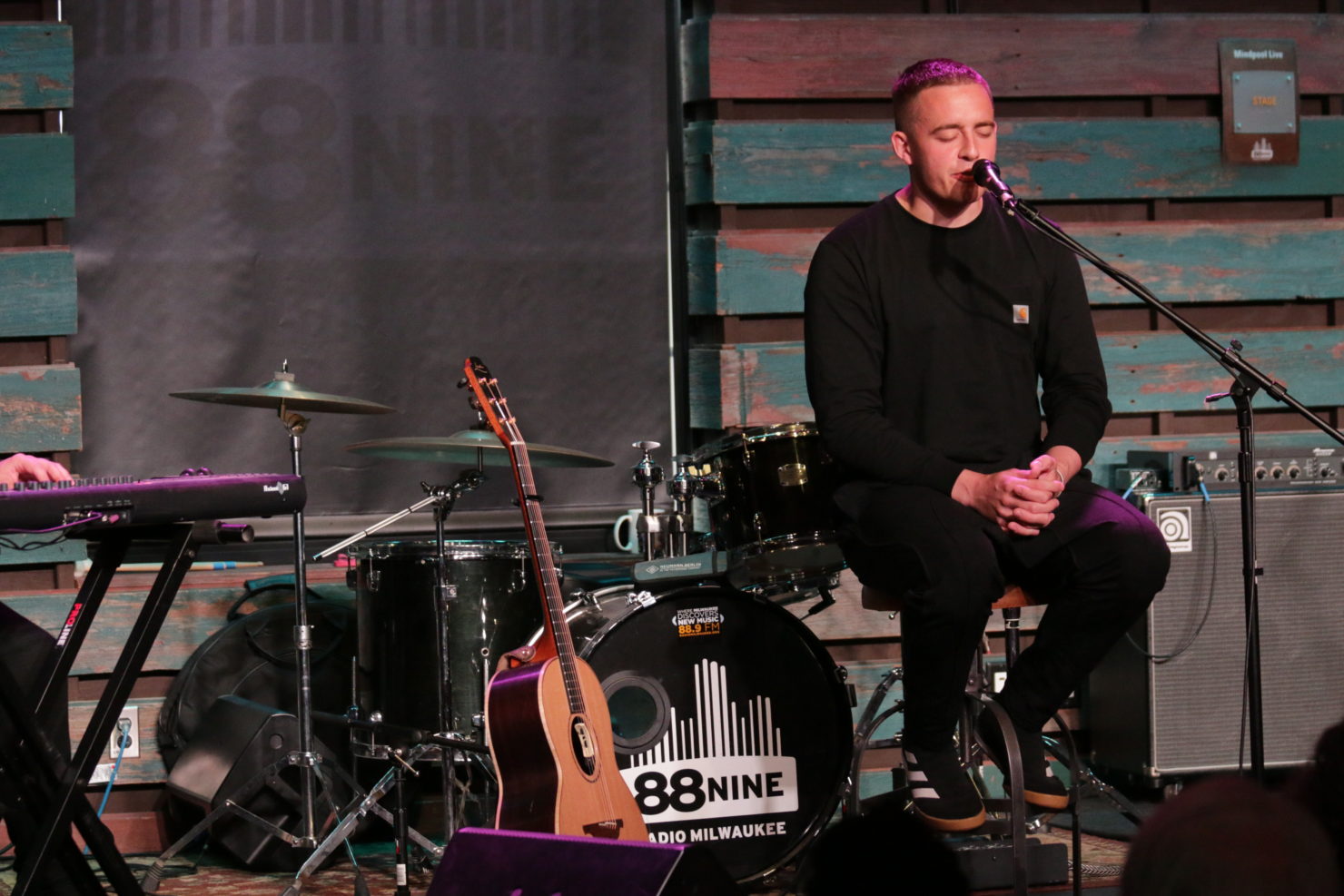 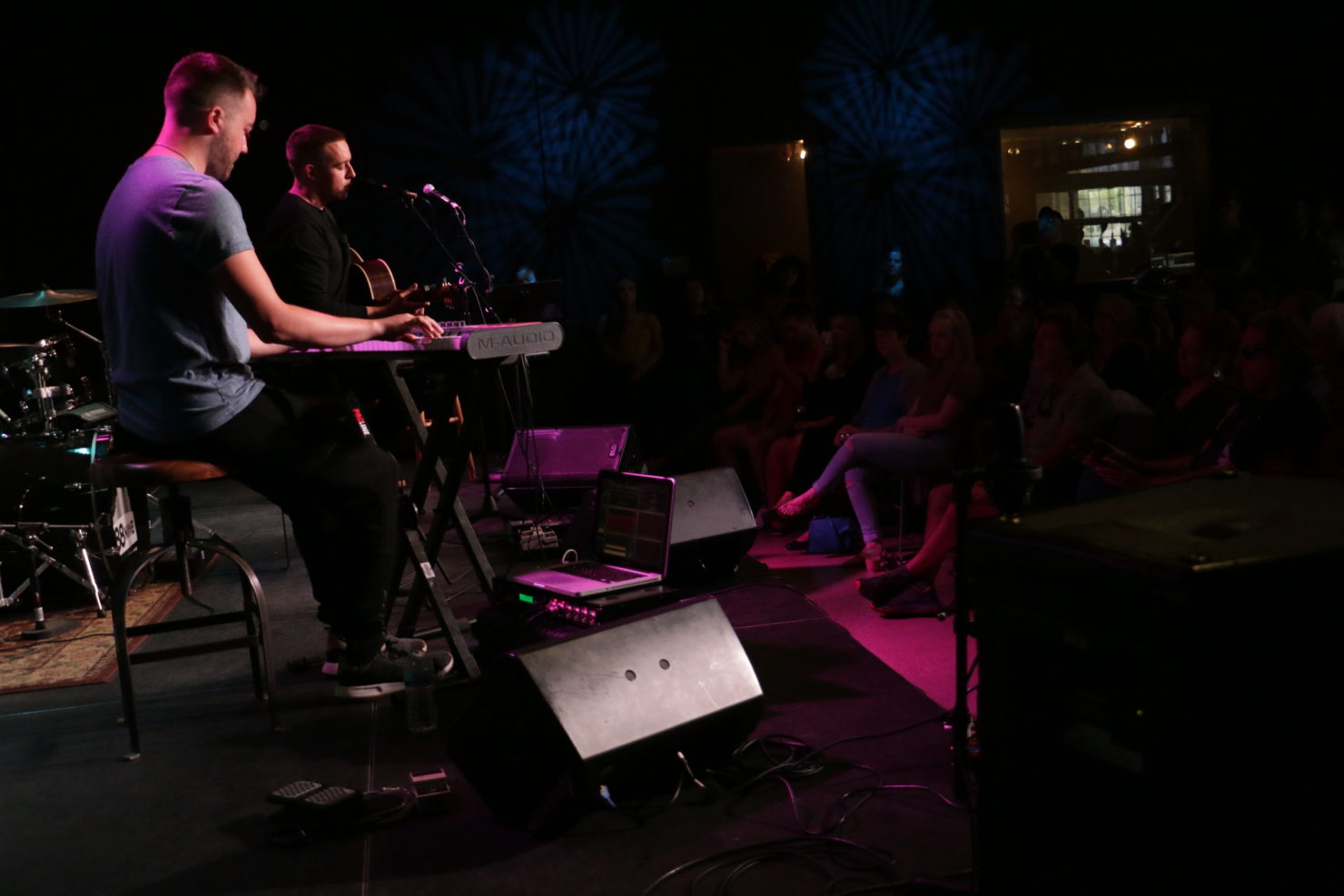 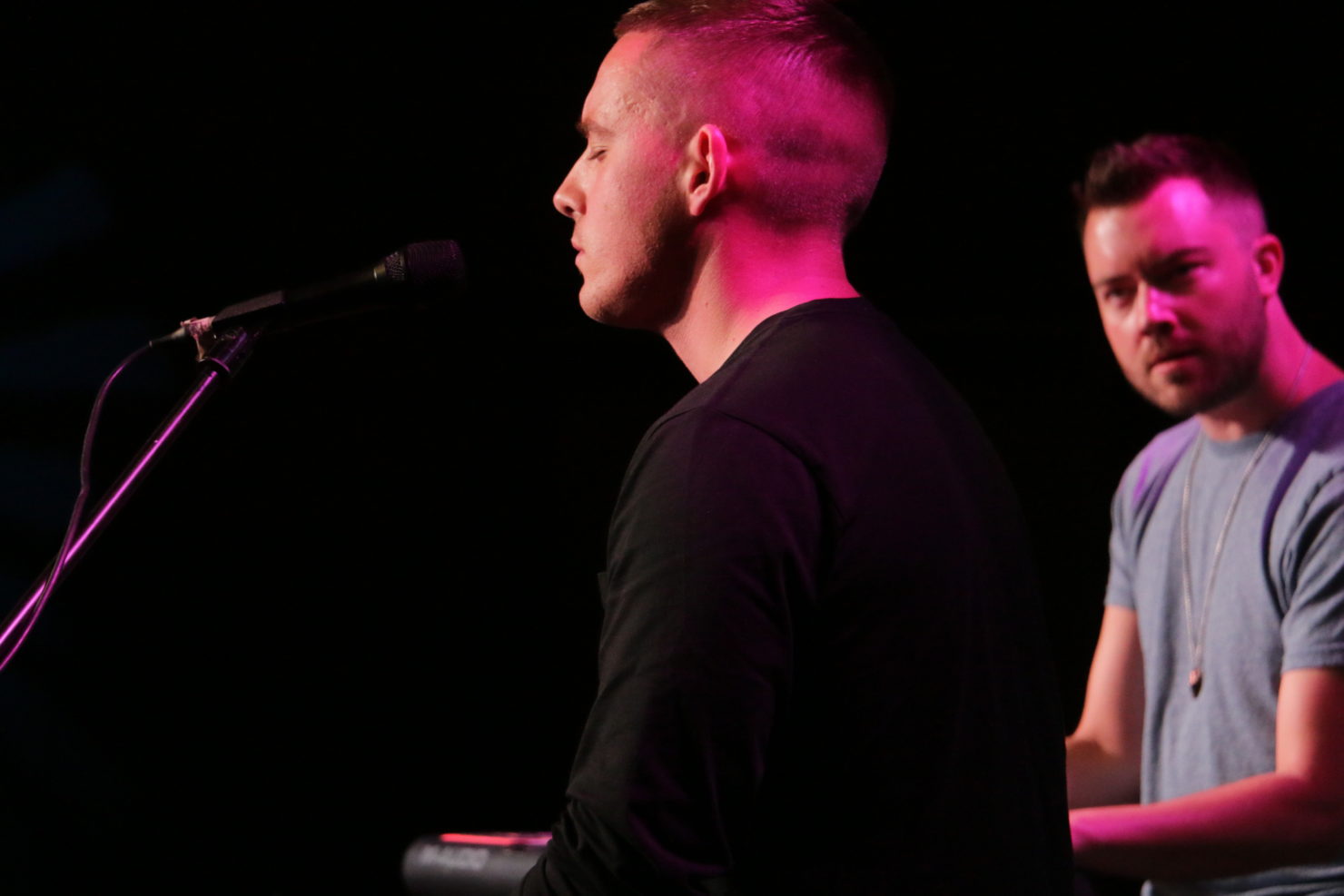 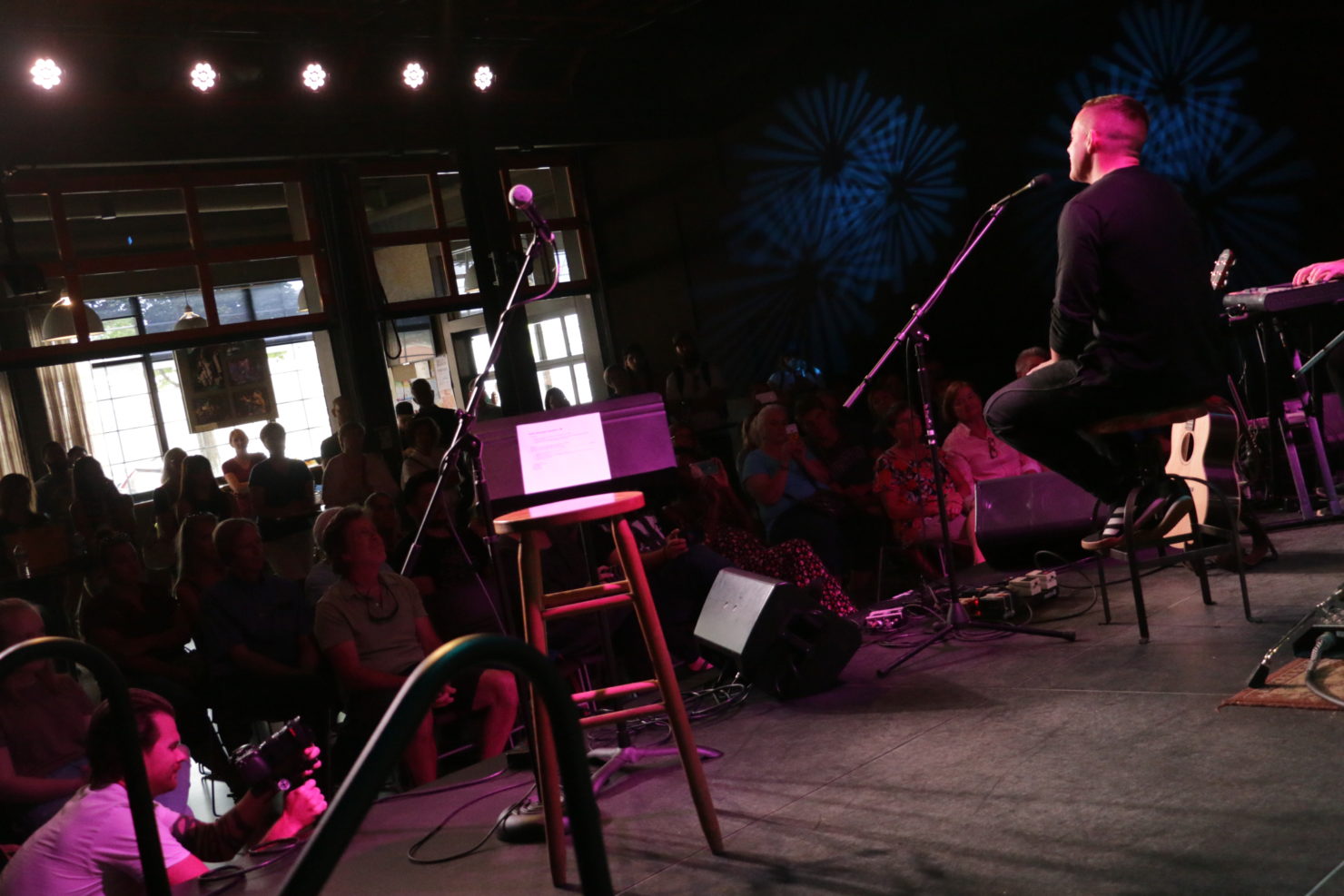