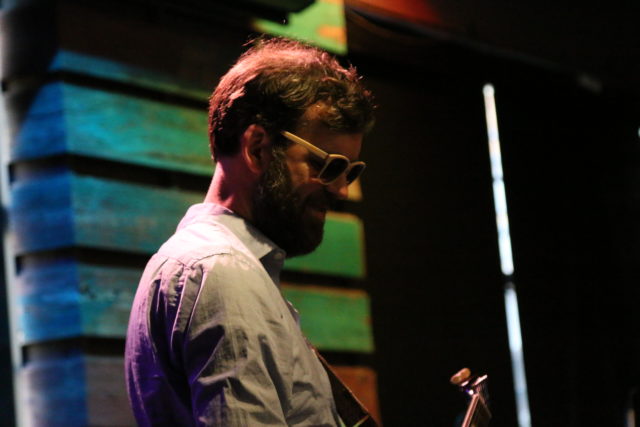 Before their show at Turner Hall on Wednesday, Dr. Dog came by Studio Milwaukee to give a live performance of new songs from “Critical Equation” and talk about how they made it and why it was different than any other record they’ve made.

Listen to the session and interview below to hear the band talk about playing at a non-commercial radio convention in a hotel bathroom and how this record is like a new bouncing baby for them.

The five-piece indie outfit came out with “Coming out of the Darkness,” and then played “Under the Wheels.” This is not the Dr. Dog of 10 years ago. Well, it’s the same guys. It’s their same beloved blend of quirky 60s pop and fuzzy 70s rock, but they’ve figured out a way to make it fresh.

That’s what they talked about in their interview. They have their own recording studio, where they’ve previously made all their music. That space was their literal comfort zone–and they got out of it for “Critical Equation.”

Instead, they visited Gus Seyffert in a studio in L.A. While this may seem like a very traditional approach to making records, it was very different for them.

They said that they were just trying to make music that they loved with their friends and to have fun doing it.

That came through in their performance, as they compared this new music to a new “bouncing baby,” because they wrote the music, released the album and went out on tour in such a small time span. It’s rare to not have to sit on an album before its release. So, these songs still have a new energy…because they are new. 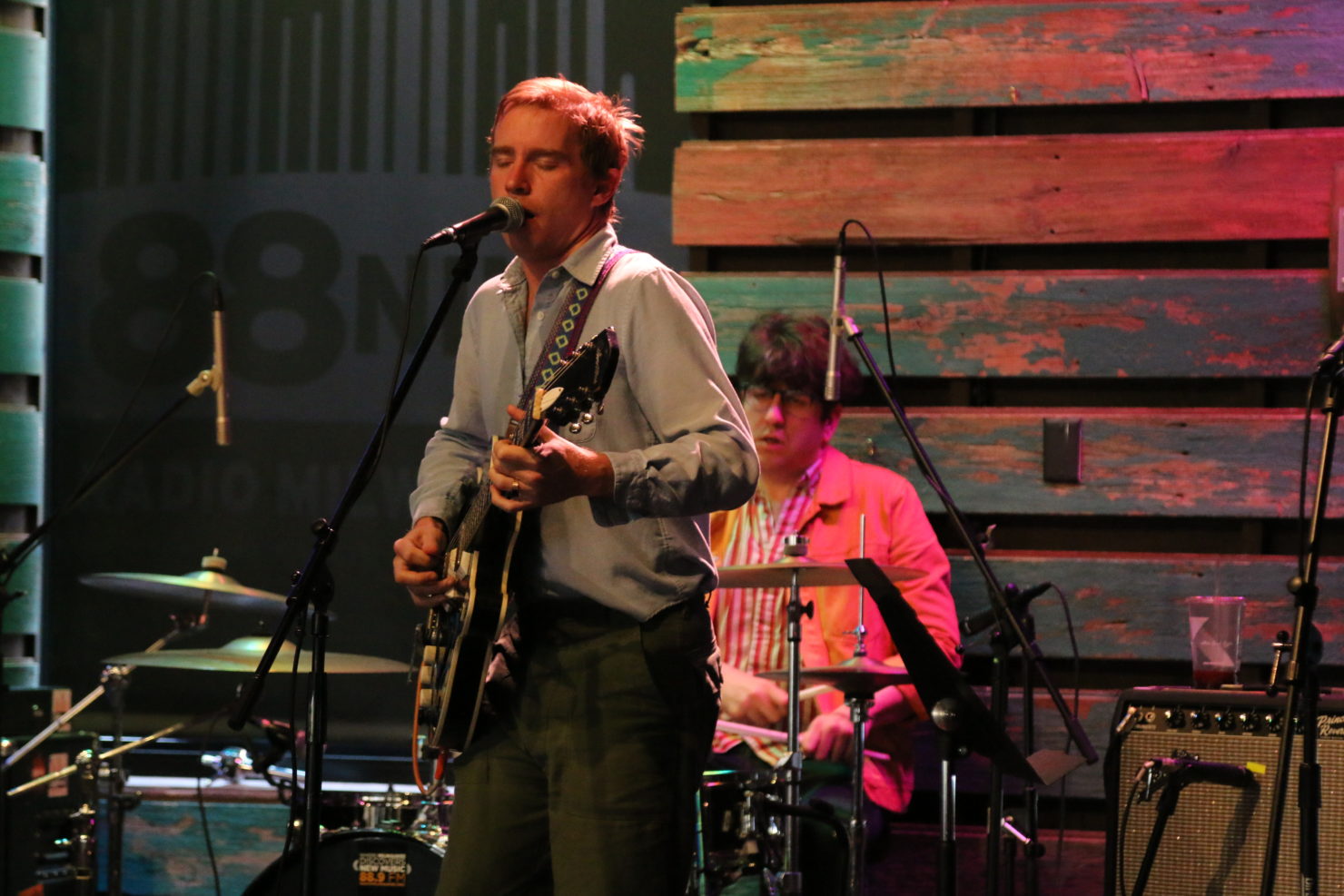 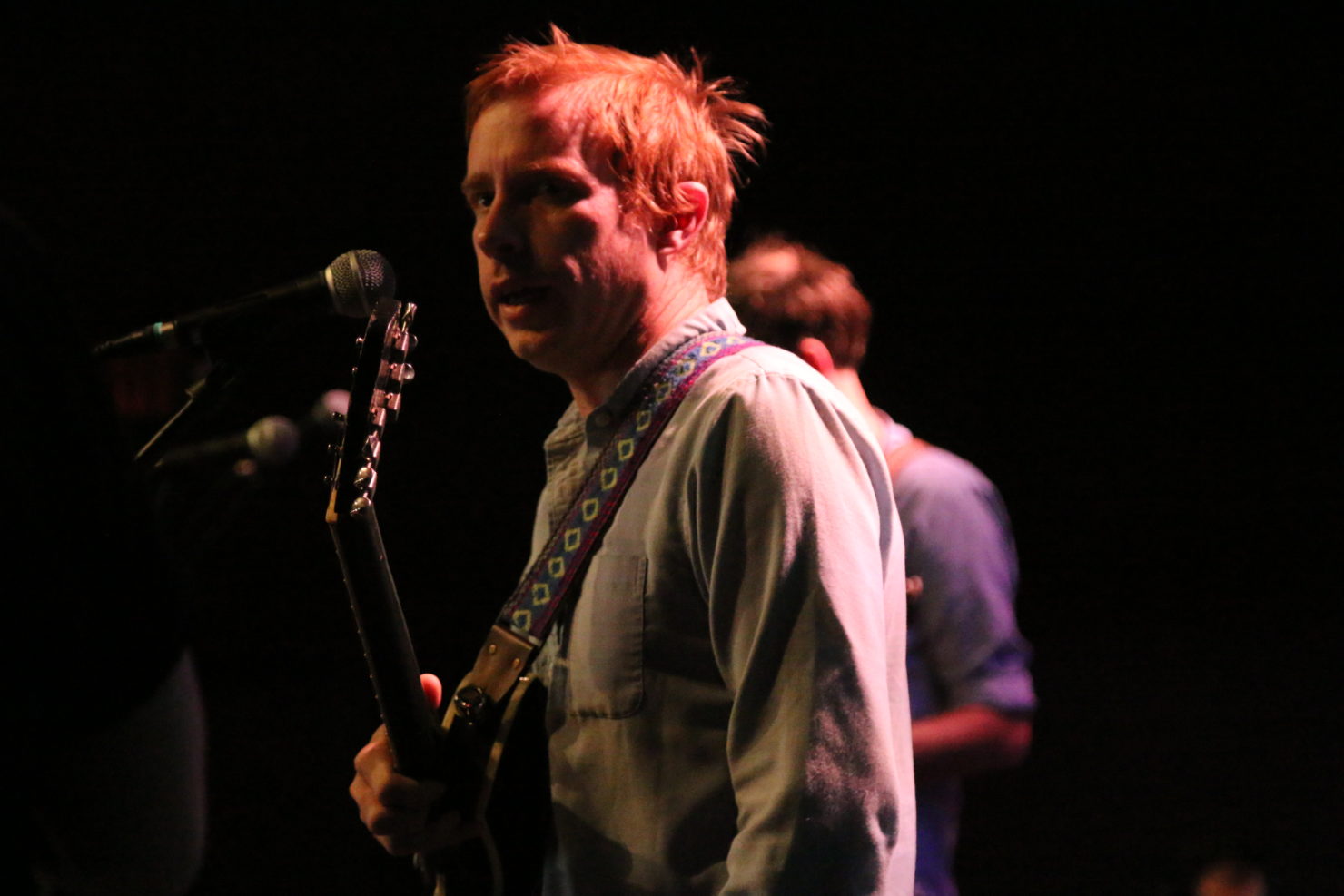 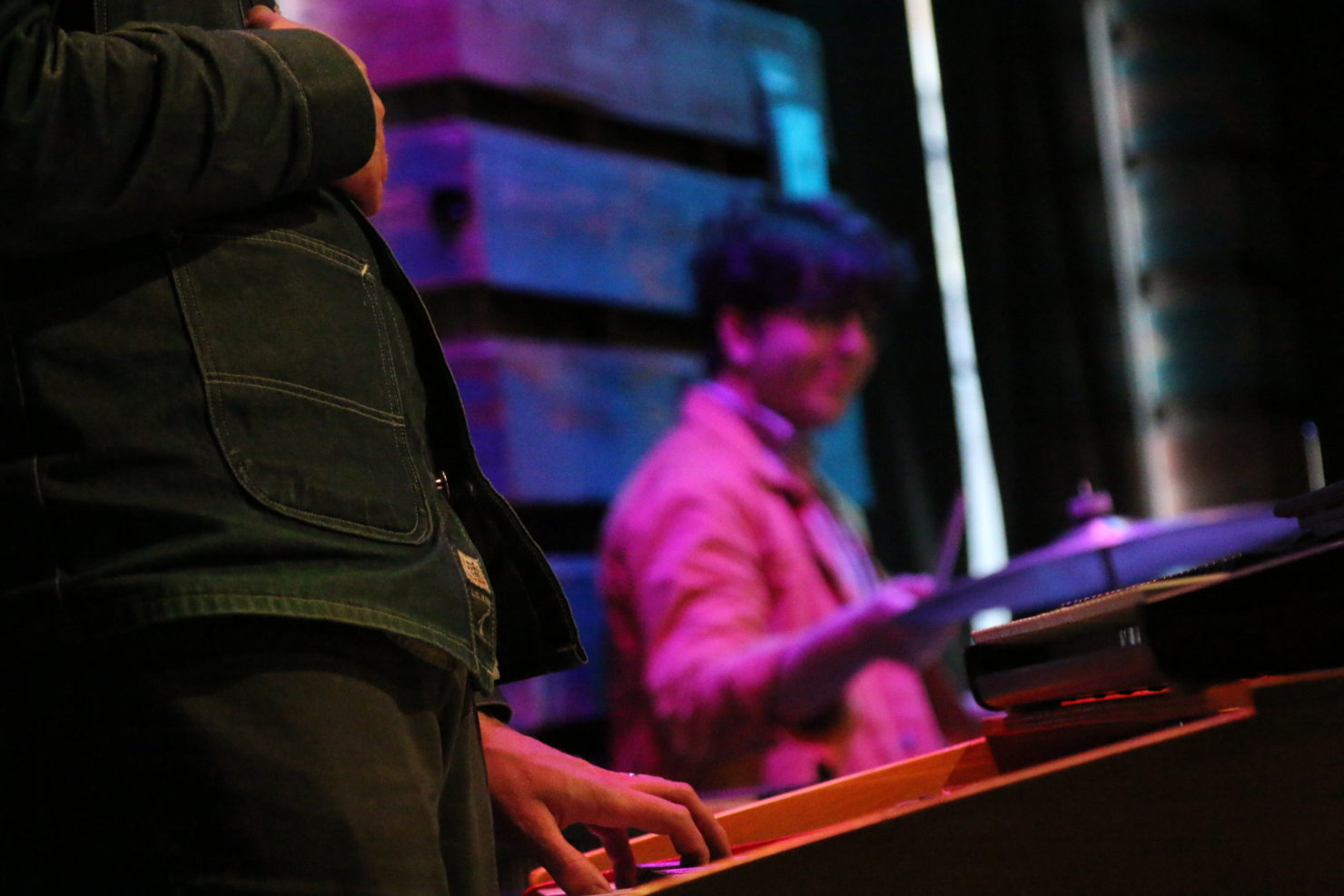 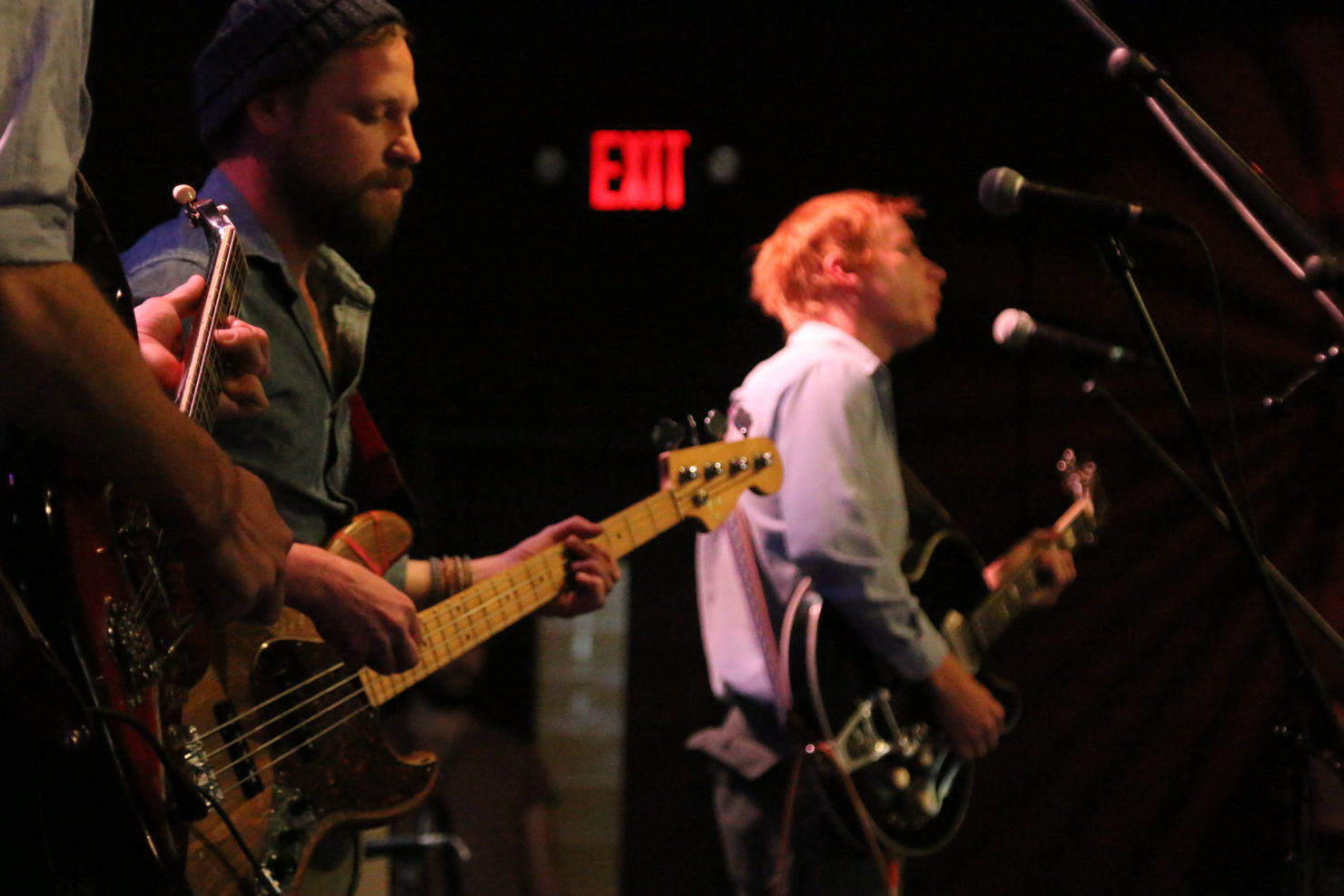 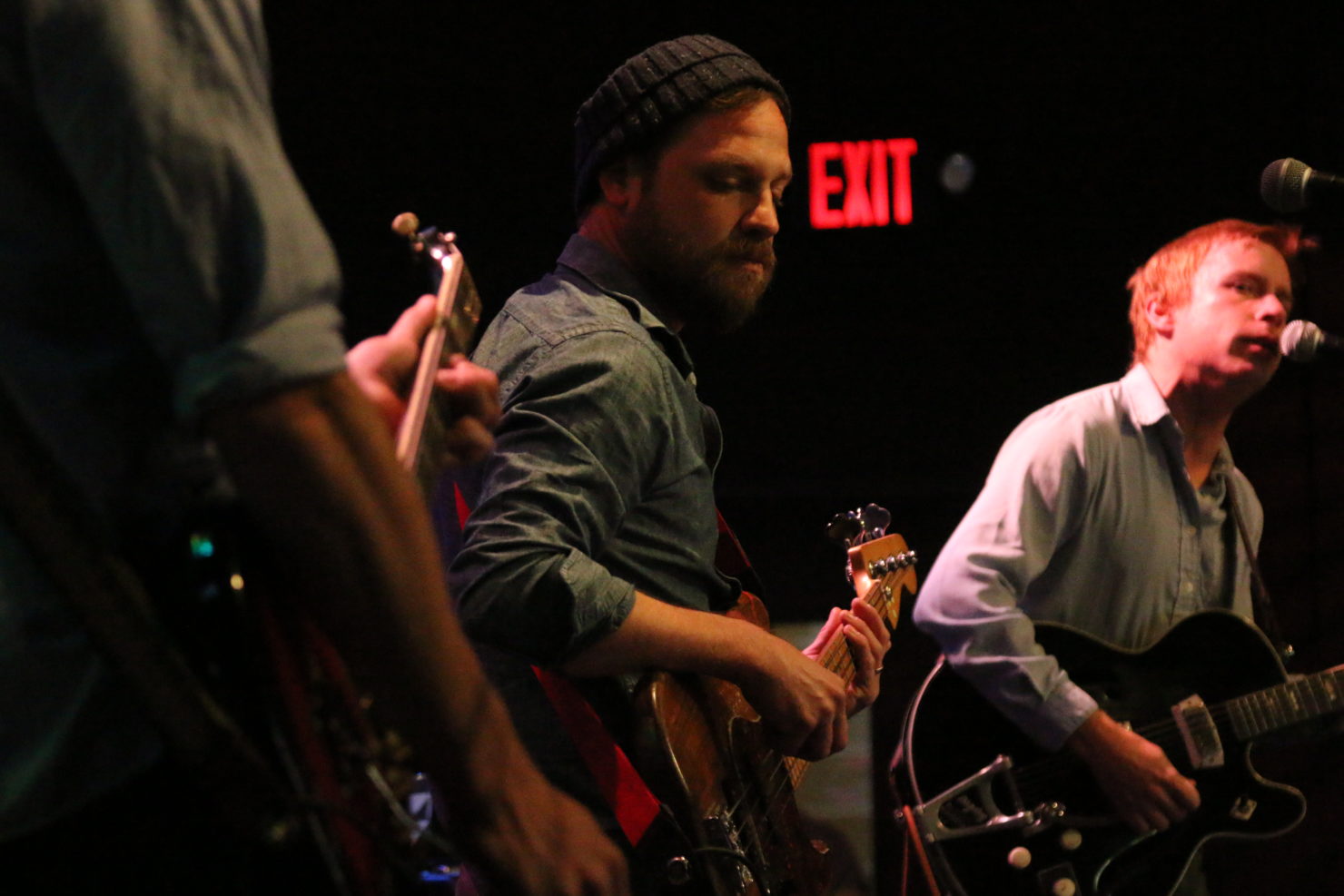 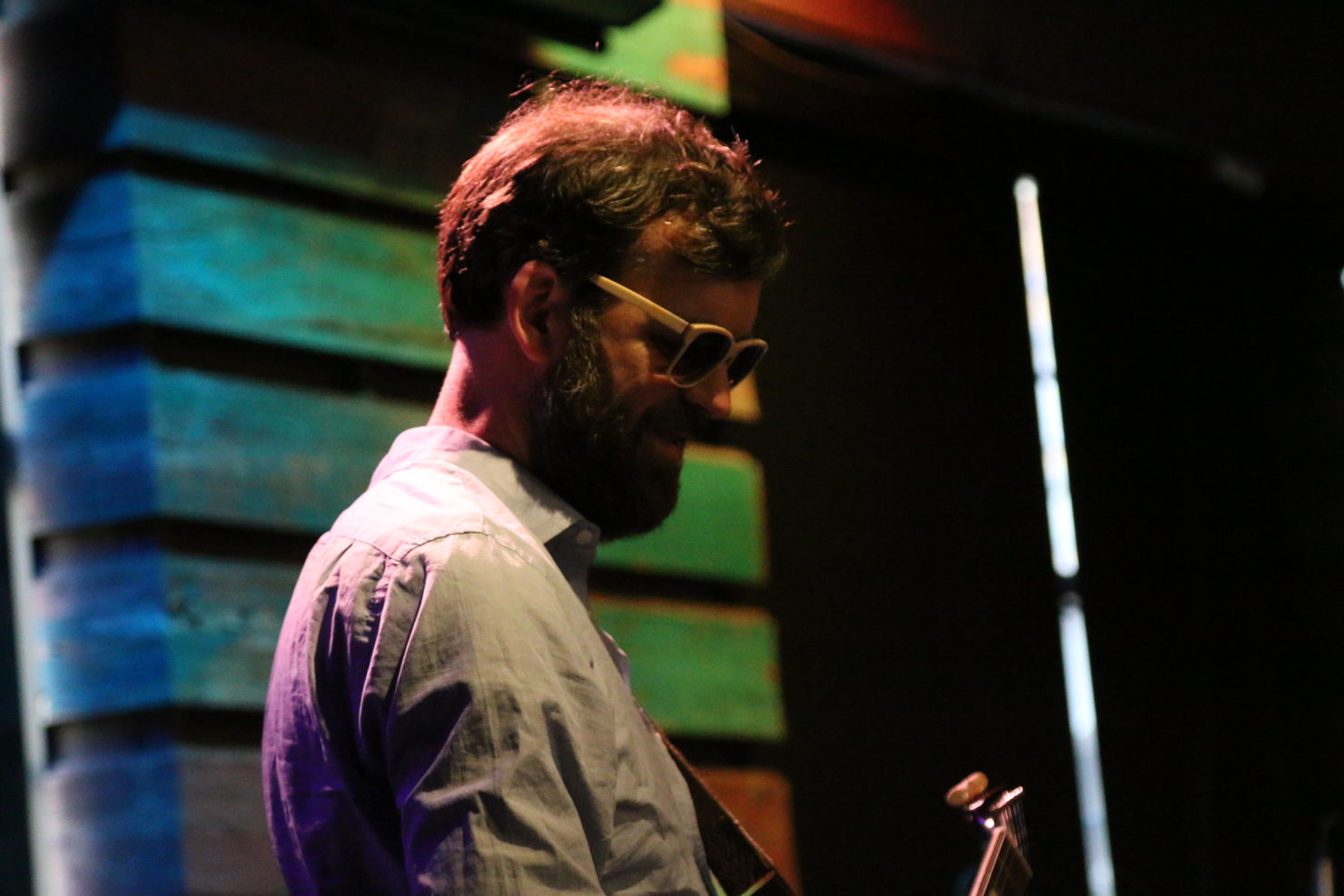 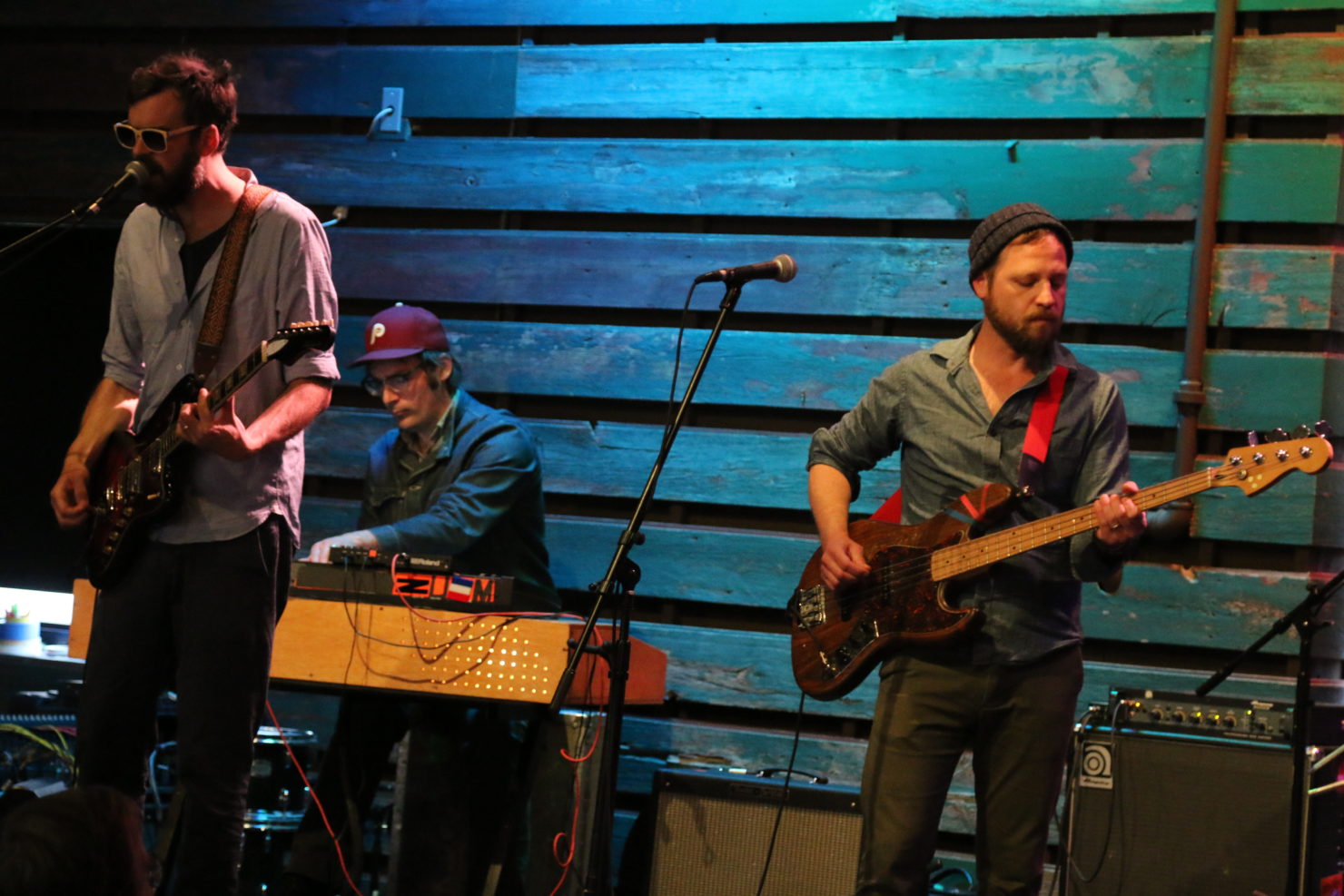 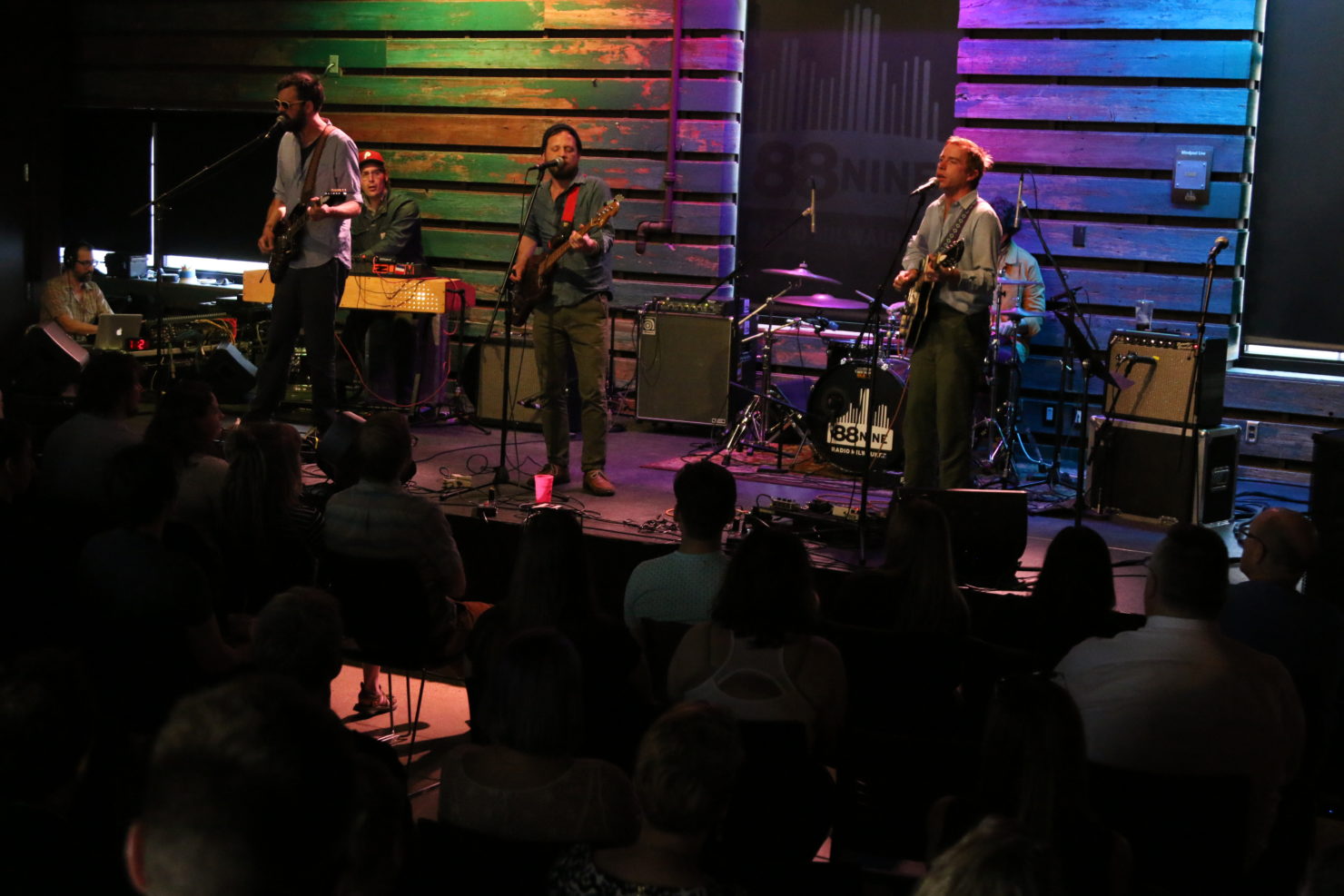 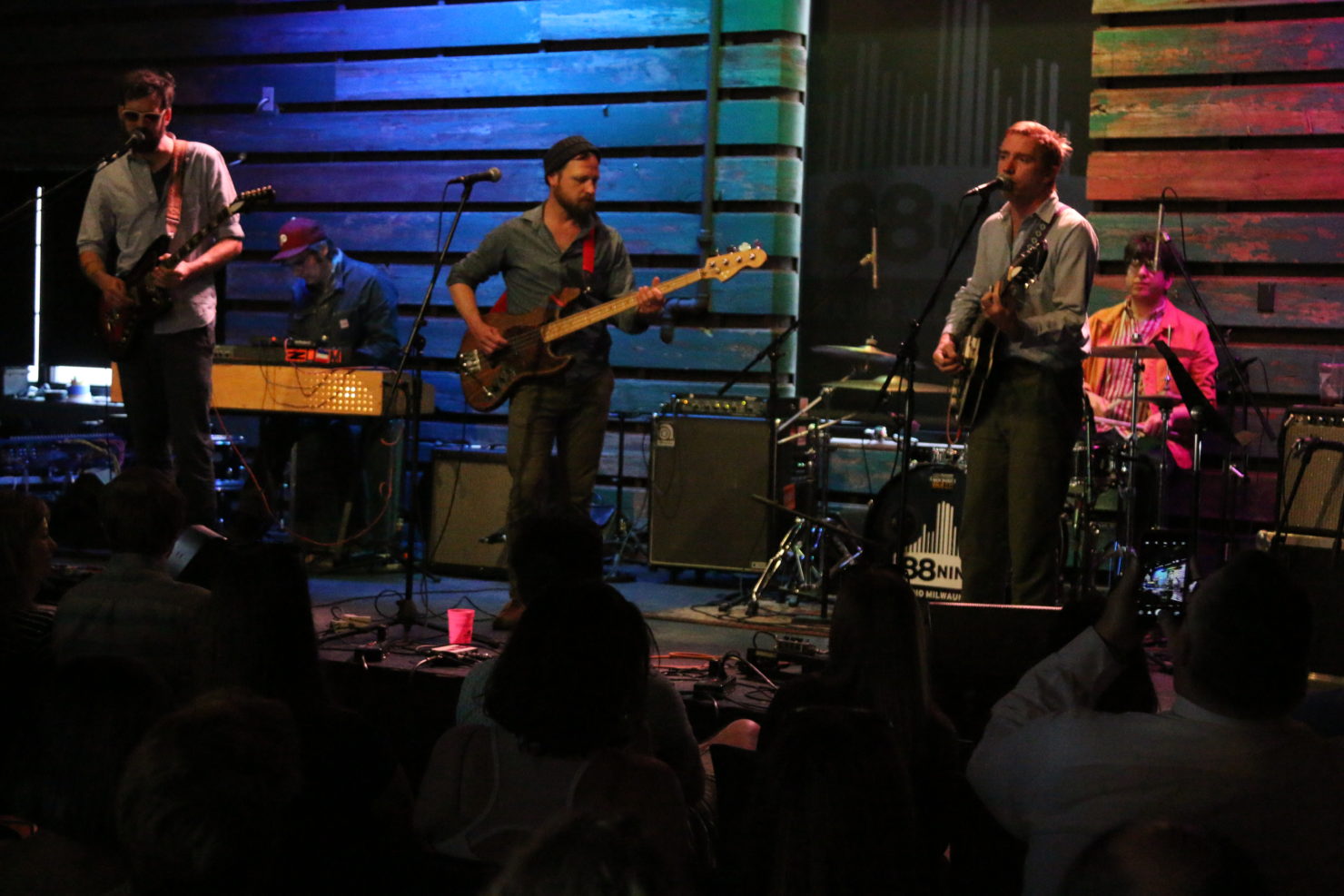 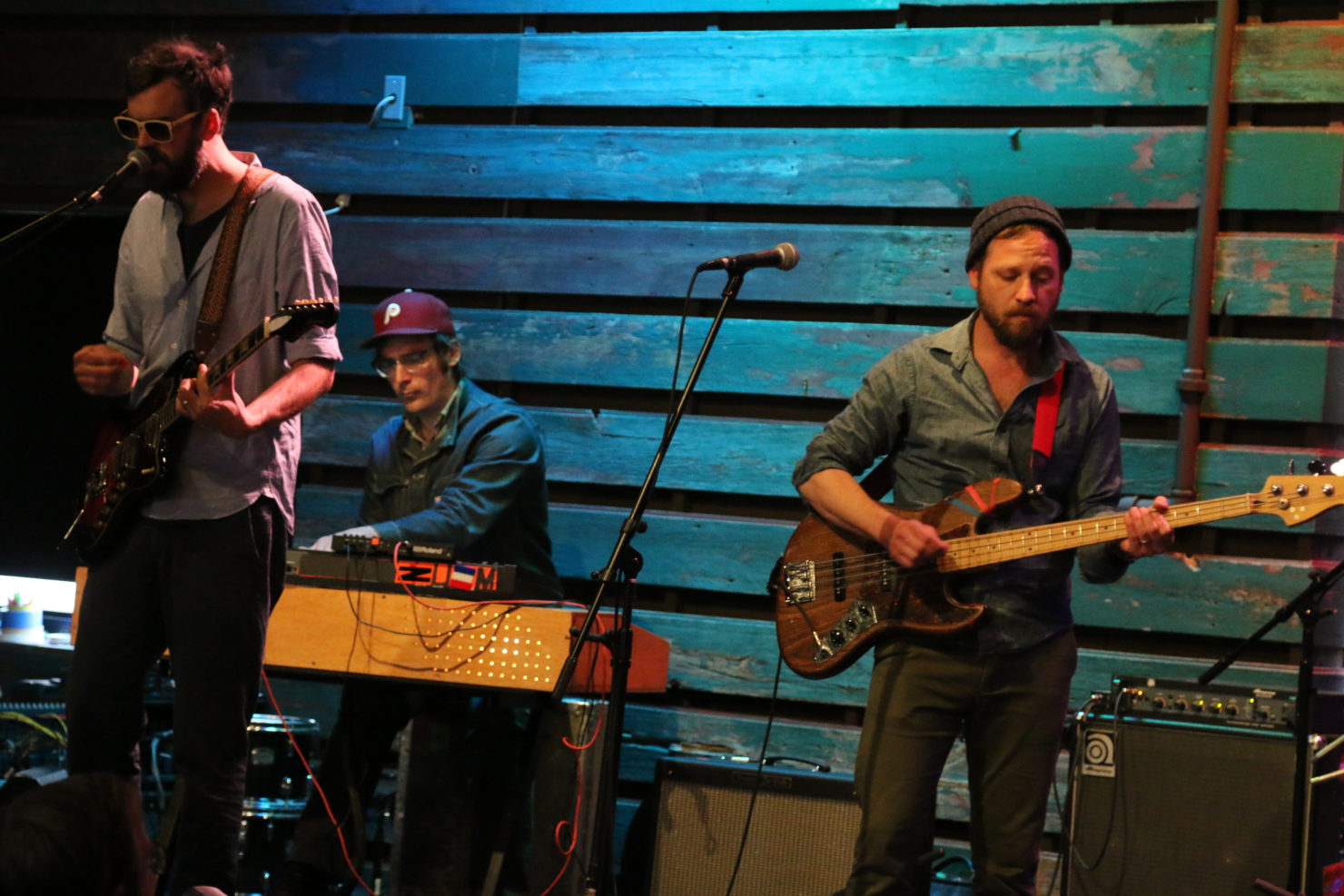 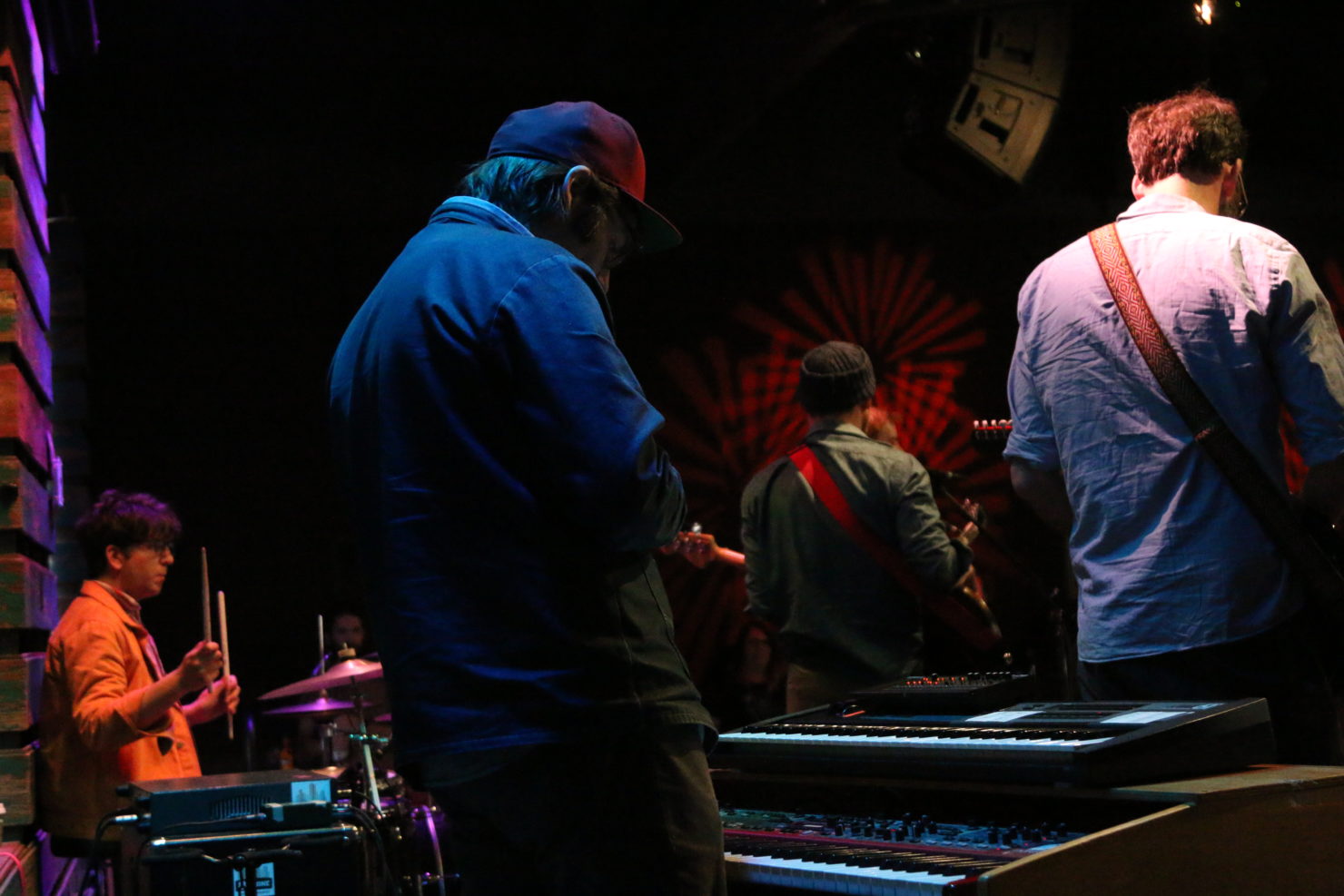