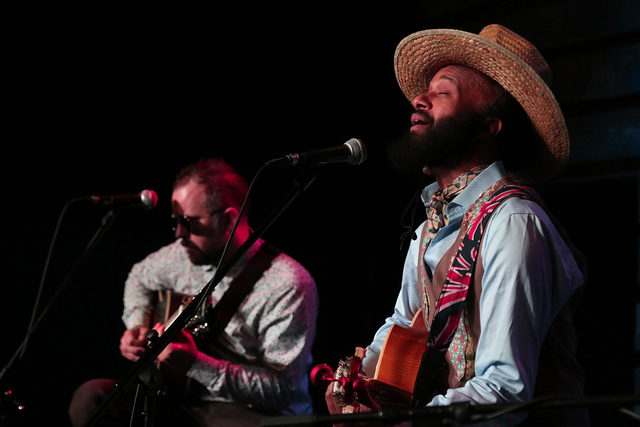 The impeccable style, humor, emotion and music of Fantastic Negrito

After Fantastic Negrito rocked the Back Room @ Colectivo on September 16, 2018, the band brought its style, soul and blues to the Radio Milwaukee stage.

Listen to Fantastic Negrito’s live session and interview below.

The Bay Area band Fantastic Negrito showed up to 88Nine in the most Bay Area way possible—in a van wrapped with Visit Oakland graphics and branding. This vibe of representing “home” stayed at the heart and soul of the sound of Fantastic Negrito’s performance and the words in the band’s interview. 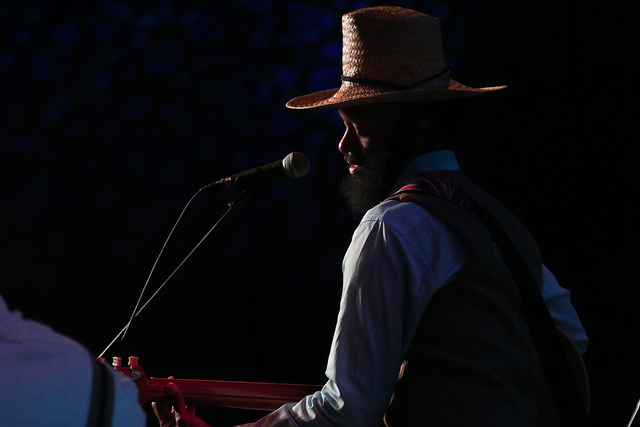 With killer style, the one and only Xavier Amin Dphrepaulezz, aka Fantastic Negrito, took the stage. The singer-songwriter whose music spans blues, R&B and roots music played a slightly lighter version of songs off his latest album, “Please Don’t Be Dead.”

Then in the interview, Fantastic Negrito mused about things like the unique spirit of the people of the Bay Area, but also the unique, almost European spirit he’s discovered in Milwaukee and the Midwest.

He also talked about his album’s title “Please Don’t be Dead” and how it’s basically addressing his country and the idea of America, pleading for it not to die.

After that inspiring speech, he gave another about his late friend Chris Cornell, who he called “Christmas Cornell” for all the gifts of opportunity he gave him while they toured together.

On the new album, the song “Dark Window” is about Cornell and Fantastic Negrito closed the show with it. He said that it was hard to play live, then wiped away a tear when the song was finished.

Listen to the whole thing above to jam out, laugh and maybe even cry with Fantastic Negrito. 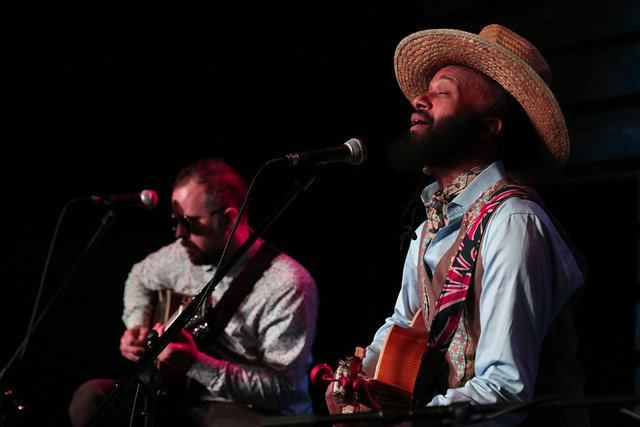 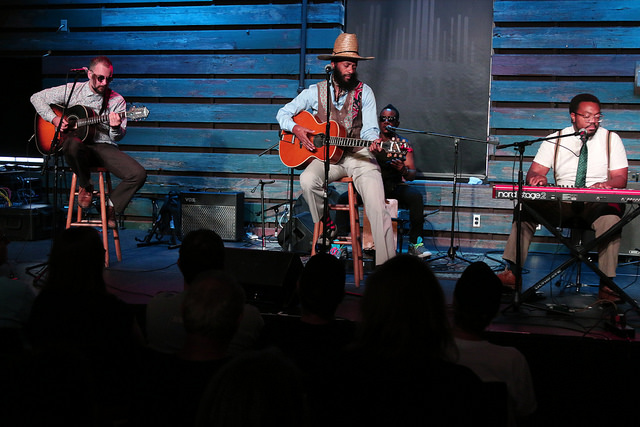 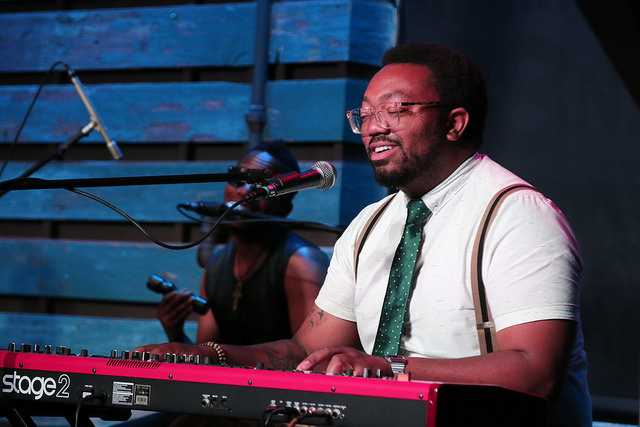 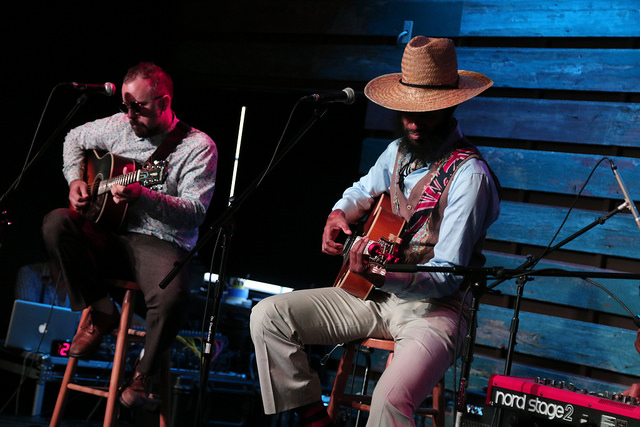 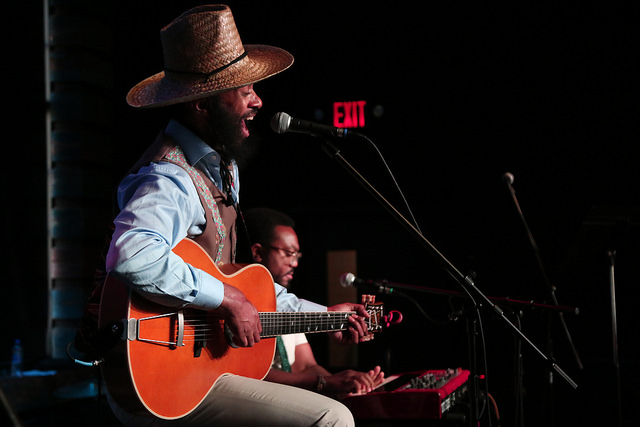 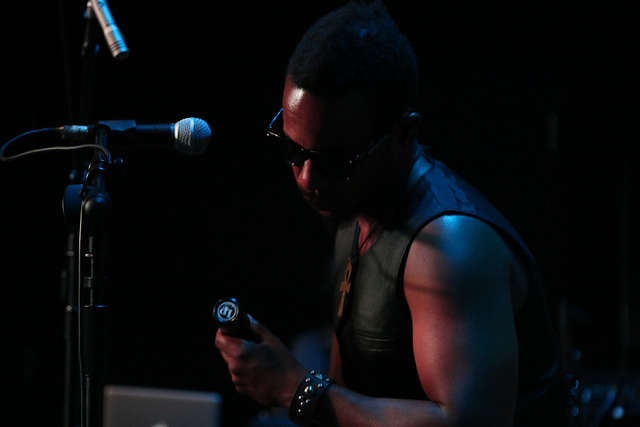