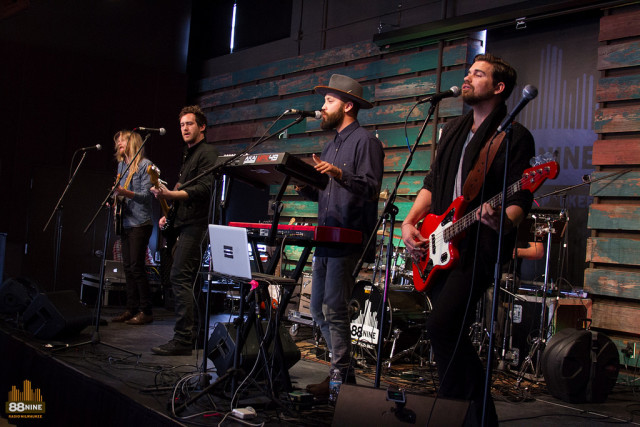 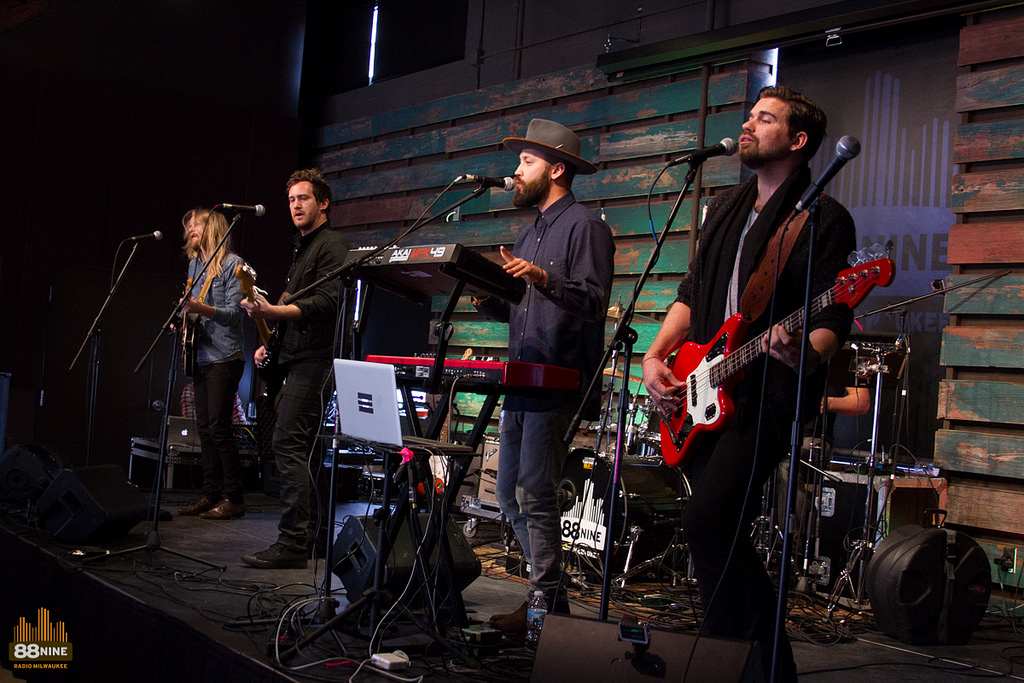 Our Frostbite Music Series kicked off with Grizfolk, a five-piece band from Los Angeles with Swedish roots. We’ve been playing their song, “Hymnals,” on the air.

The group, signed by Virgin Records, supported label mates Bastille on their European and US tours in 2014. The band has also toured with Haim and Wild Cub, and will perform at the Boston Calling Music Festival in May.