King Tuff introduces us to the ‘space horn’ at Studio Milwaukee

King Tuff introduces us to the ‘space horn’ at Studio Milwaukee 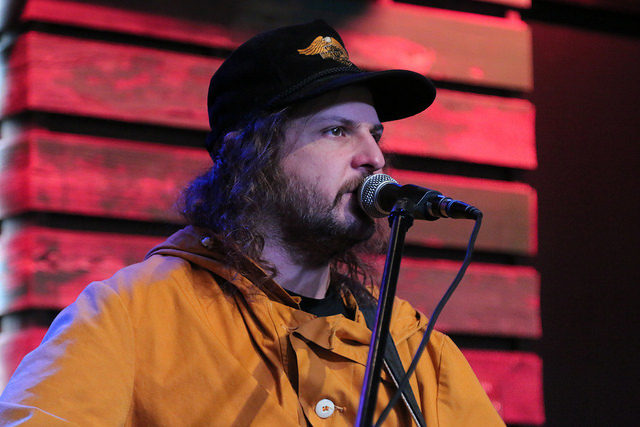 The tough sound of King Tuff

Before King Tuff played the Pabst Theater to open for Father John Misty on Thursday, September 20, the band brought some gnarly noise to the Radio Milwaukee stage.

Listen to King Tuff’s live session and interview below.

King Tuff opened the show with “Infinite Mile,” a song that required frontman Kyle Thomas to shred on an unidentified flute-like object.

After the song was over, Kyle explained that this rectangular piece of electric plastic is called a space horn. Whether that’s the official name or not, it’s fitting for the band’s far out garage rock.

As a whole, the band shred equally as hard through “Thru the cracks.”

In the interview, Kyle told us about subletting his apartment from an early Father John Misty and changing up King Tuff’s sound in “The Other” to avoid boredom.

And with a sound that was anything but boring, King Tuff brought the session home with “Neverending Sunshine.” 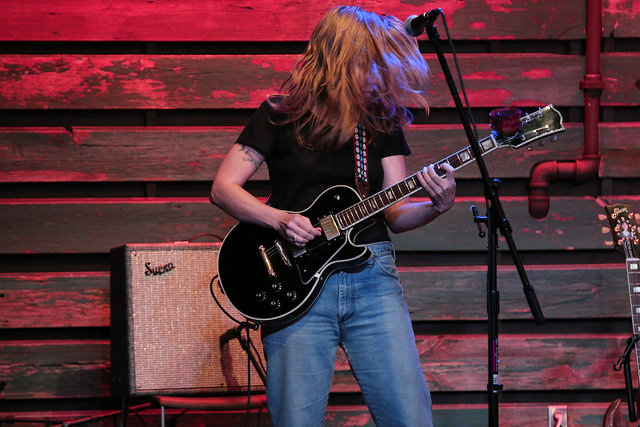 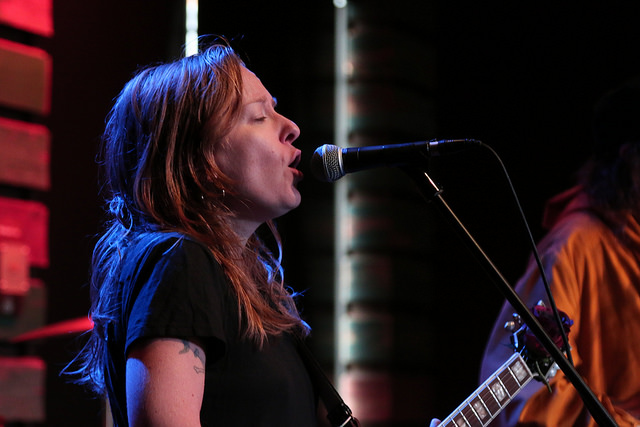 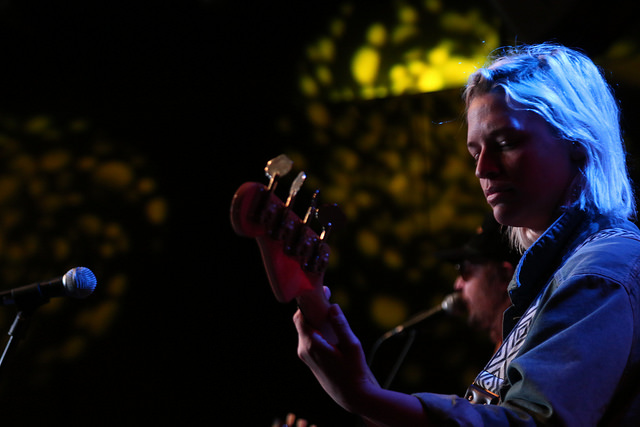 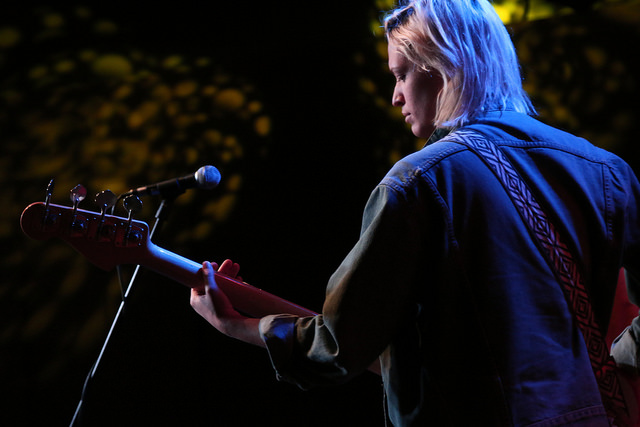 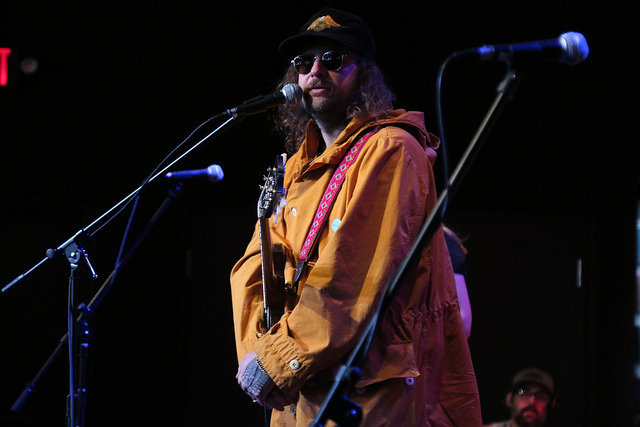 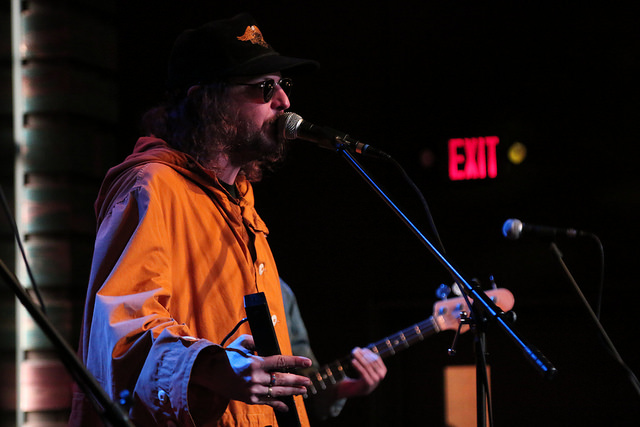 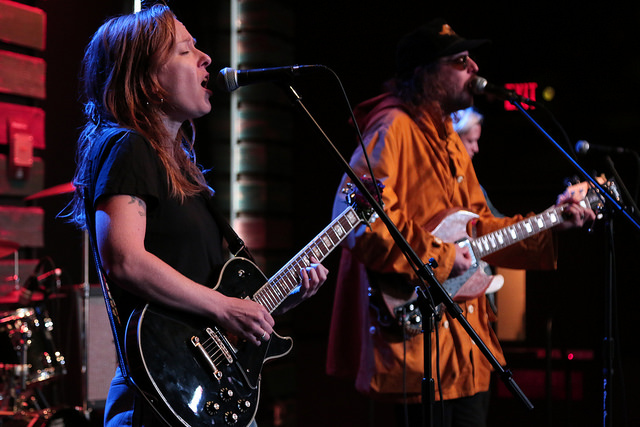 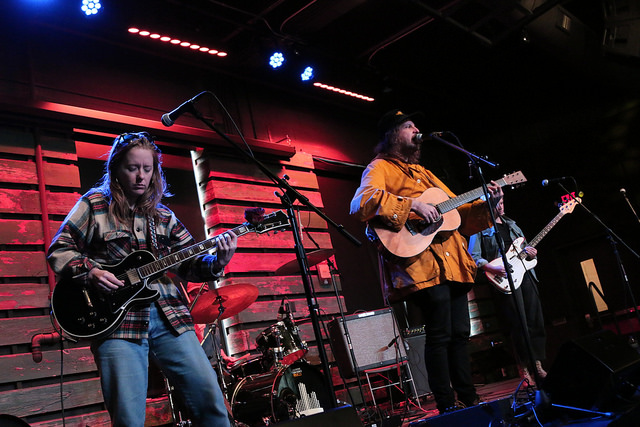 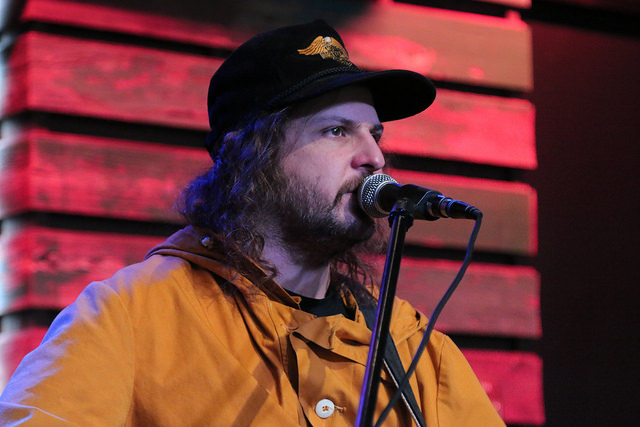