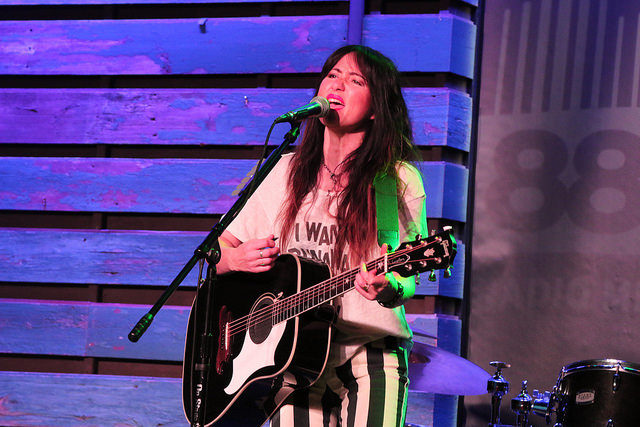 You probably remember her for her 2005 hits like “Back Horse and The Cherry Tree,” but the last few years have seen something of a creative rebirth for Scottish singer, songwriter and rocker KT Tunstall.

Upon relocating to the west coast of the USA, she was accepted as one of six annual fellows for the Sundance Film Institute’s Composers Lab (hosted by George Lucas’s Skywalker Ranch in Northern California) and has since scored music for short and feature films. Aside from a brand new album, 2018 has already seen KT being awarded the Inspirational Artist gong at Music Week’s Women In Music Awards as well as having been invited to take on the role as the first ever female Grand Marshal (following the likes of Sir Sean Connery) to lead April’s annual New York Tartan Week Parade along Sixth Avenue.

Somehow, she’s also found time to fit Milwaukee into her busy schedule. Sunday, a day before her new album release on November 5, KT Tunstall stopped by 88Nine for a Studio Milwaukee session.

She brought her signature powerful voice, inspirational energy and new songs from her sixth studio album “WAX” to the Radio Milwaukee stage, starting her set off with an acoustic version of “Little Red Thread.”

Then, she played the lead song off her new album “The River,” which she said is about “the feeling you get when you’re a kid, when you jump off something high into water and the splash is the only thing you think about.”

In the interview, she introduced us to the “spongourine”—essentially a tambourine with a sponge taped to it. She also teased that the album “WAX” is the first of a trilogy she has planned that will all have three letter capitalized titles.

Tunstall says that this one is a “record that makes you want to trash stuff.”

After the interview, she closed the session with an acoustic version of the classic “Back Horse and The Cherry Tree.” 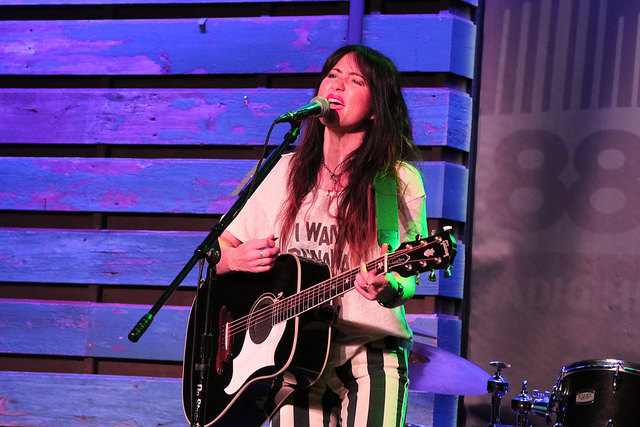 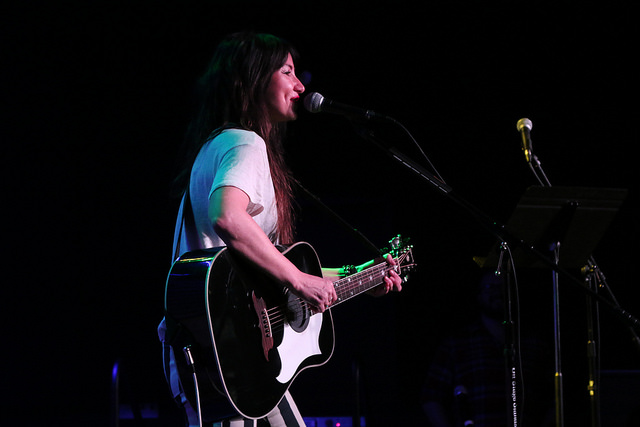 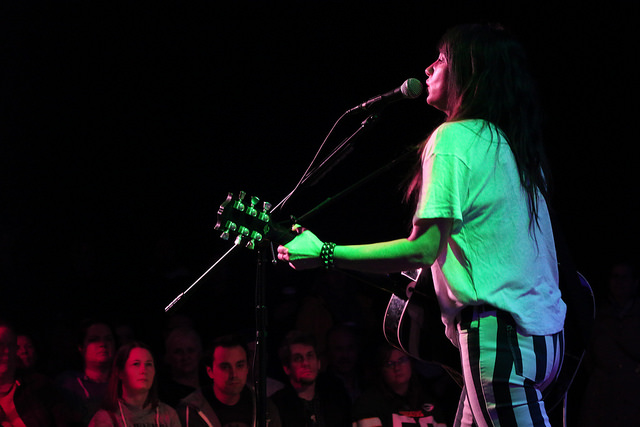 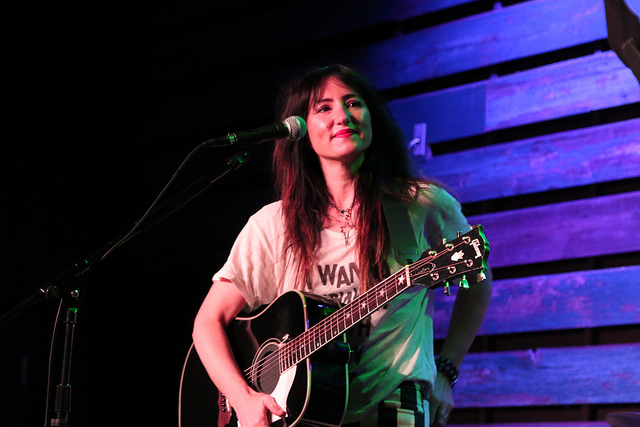 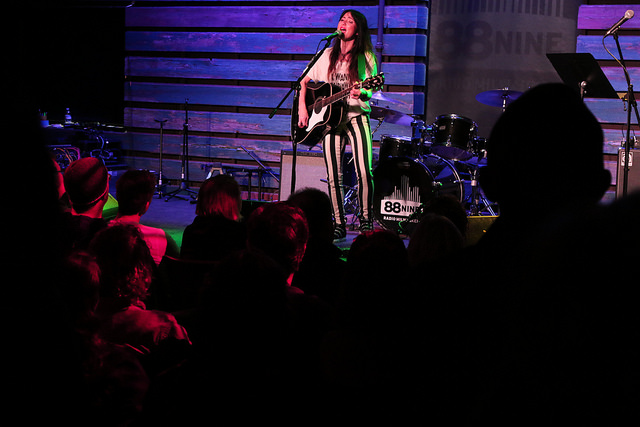 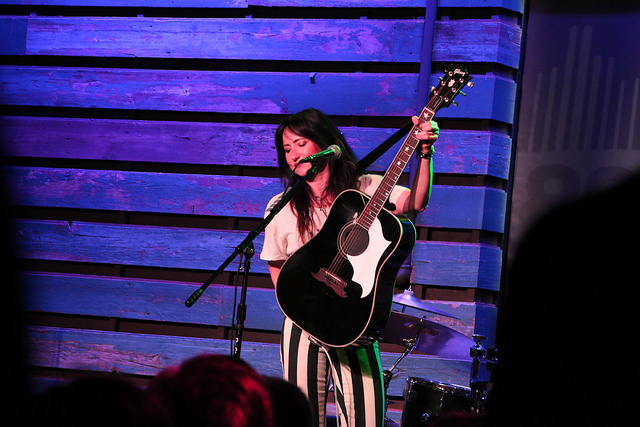