Listen to a Studio Milwaukee session with Josh Ritter

Listen to a Studio Milwaukee session with Josh Ritter 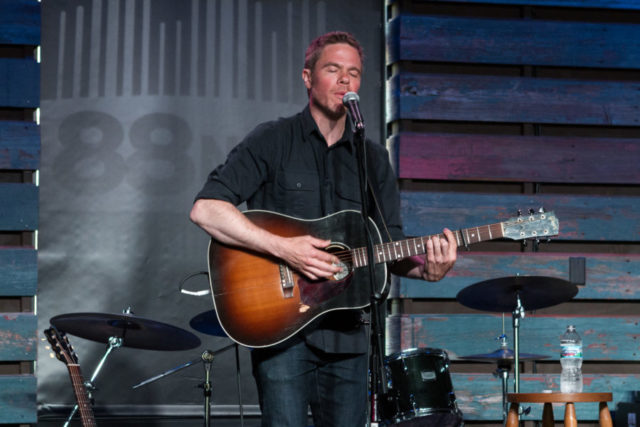 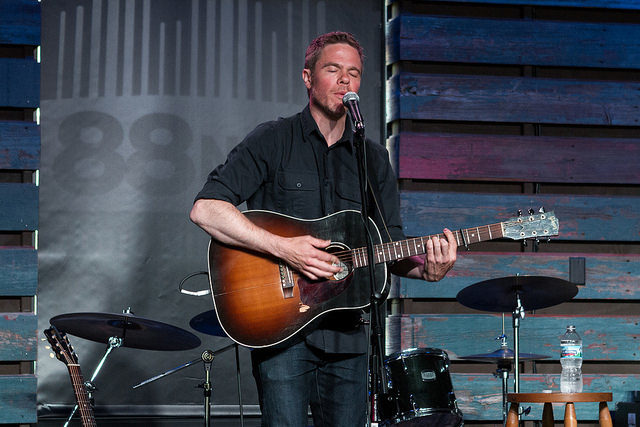 Josh Ritter stopped by Studio Milwaukee ahead of his show at The Pabst Theater on Tuesday, May 24.

He played a three song set, including tunes from his new album Sermon On The Rocks.
Ritter recorded the album in New Orleans, but he also spent time in a secluded upstate New York farmhouse to craft the lyrics for Sermon.
Ritter, known for his clever wordplay, filled me in about his approach to songwriting and shared the story of his first exposure to a musical instrument.  Hint: it wasn’t a guitar!
88Nine Radio Milwaukee

Josh Ritter joins us for a session and interview The Pabst 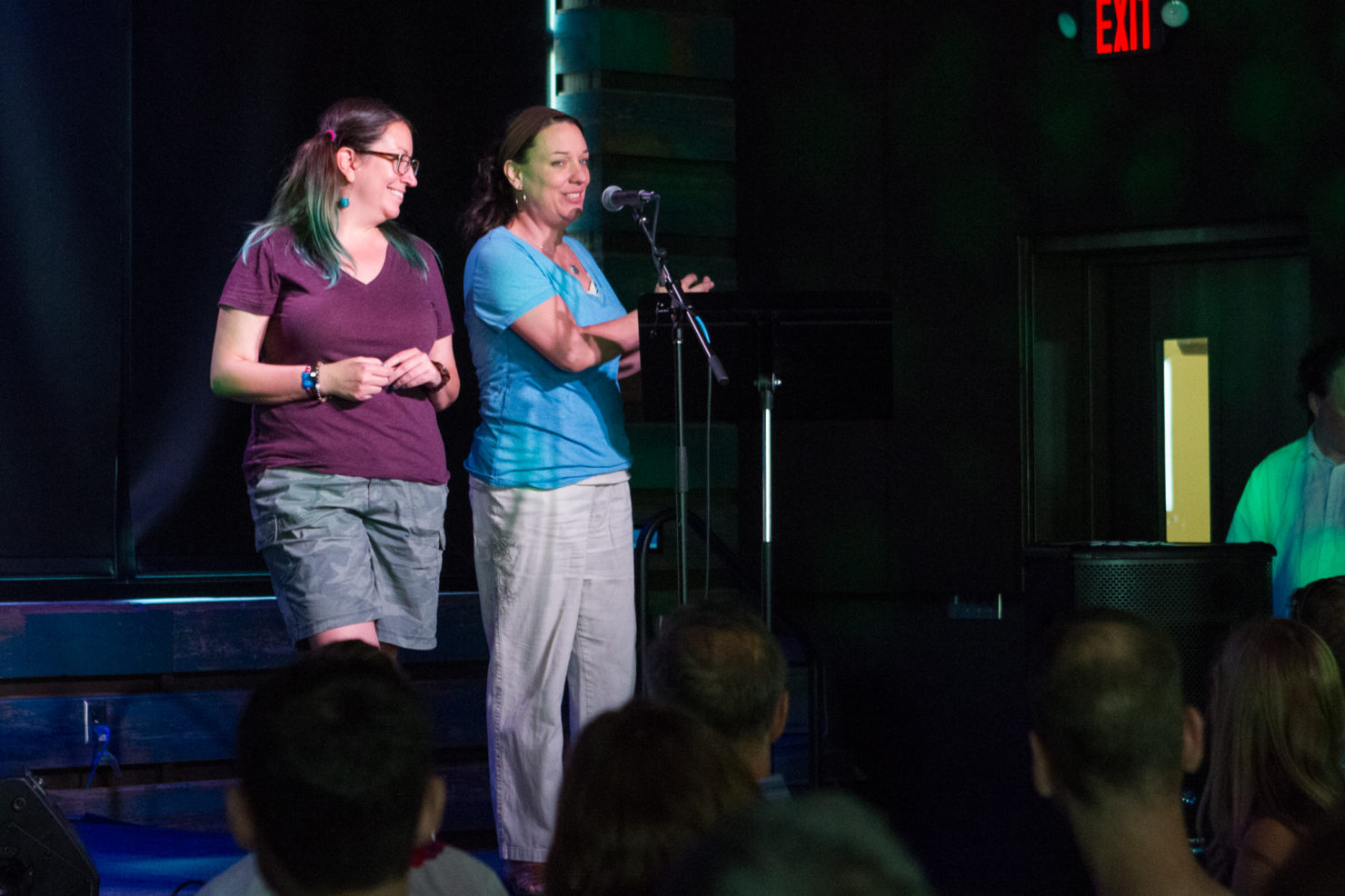 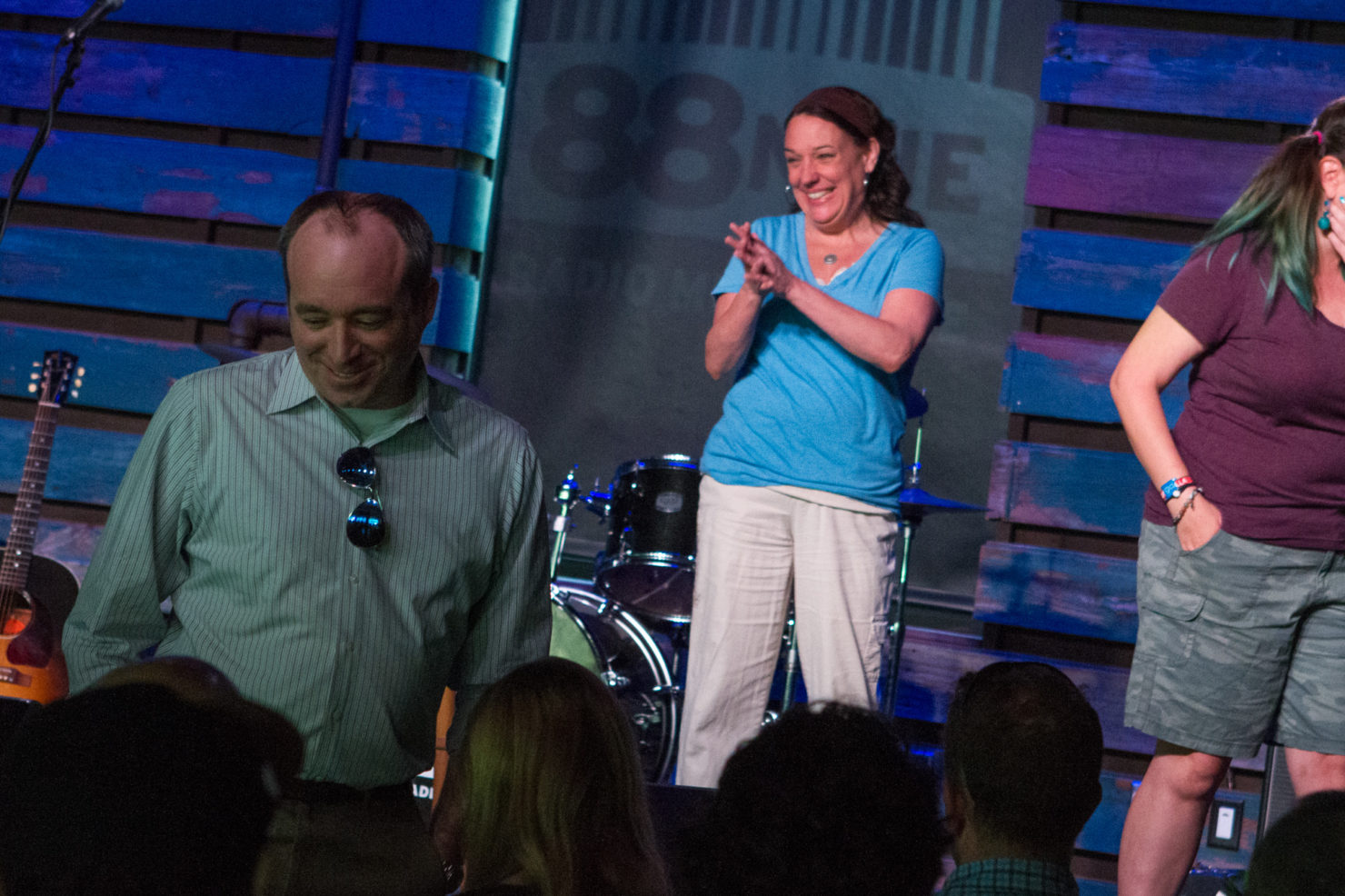 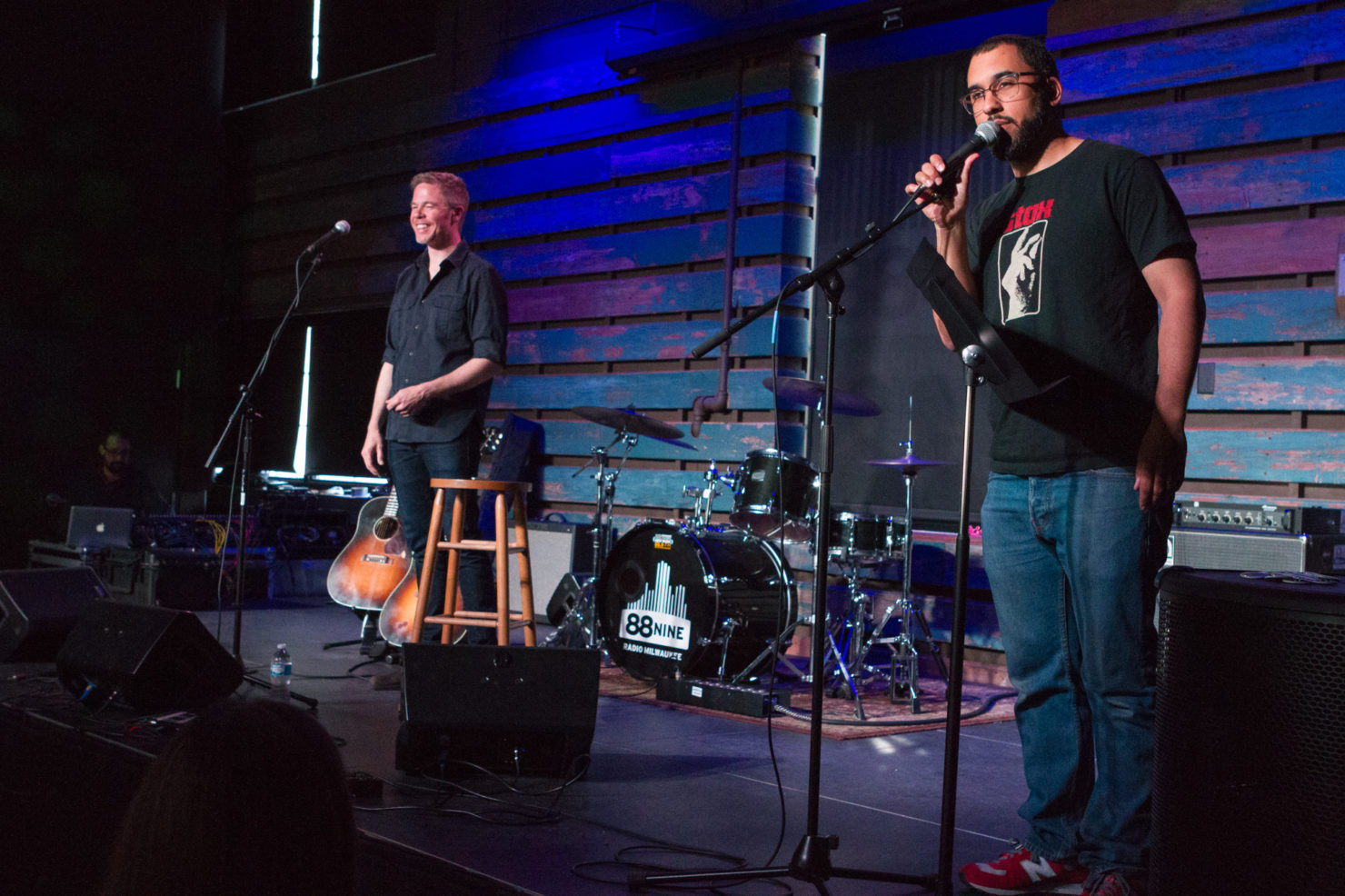 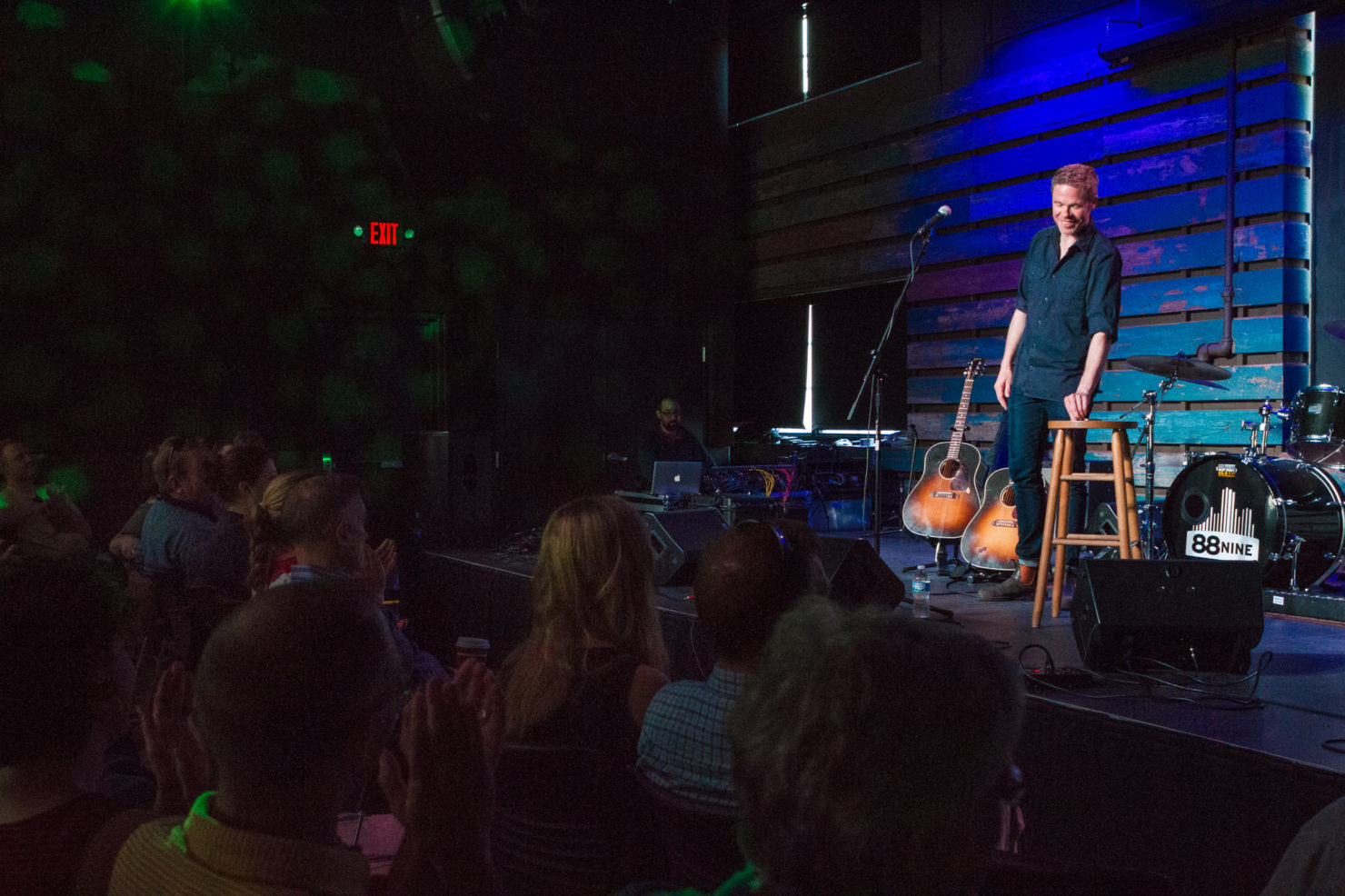 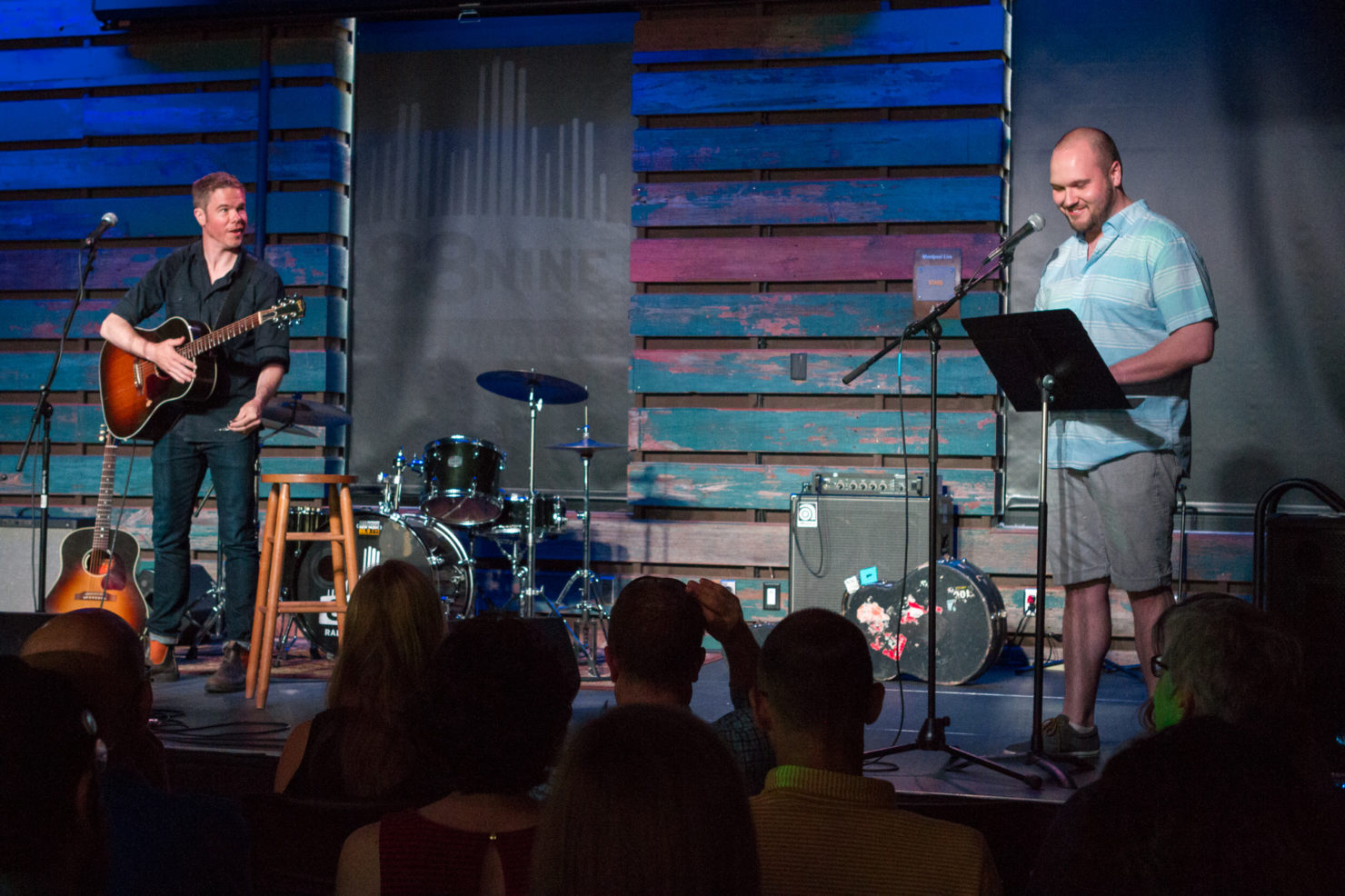 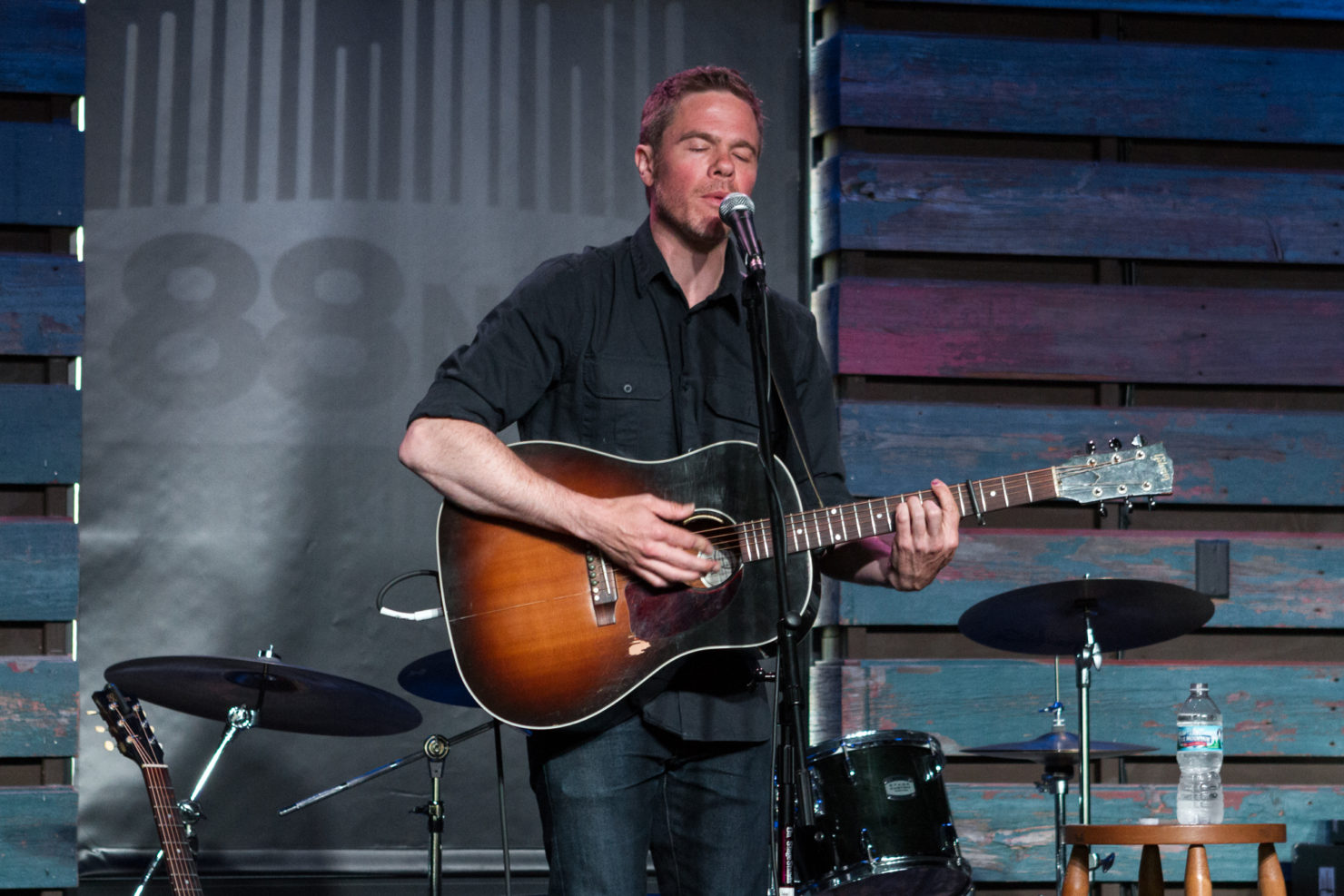 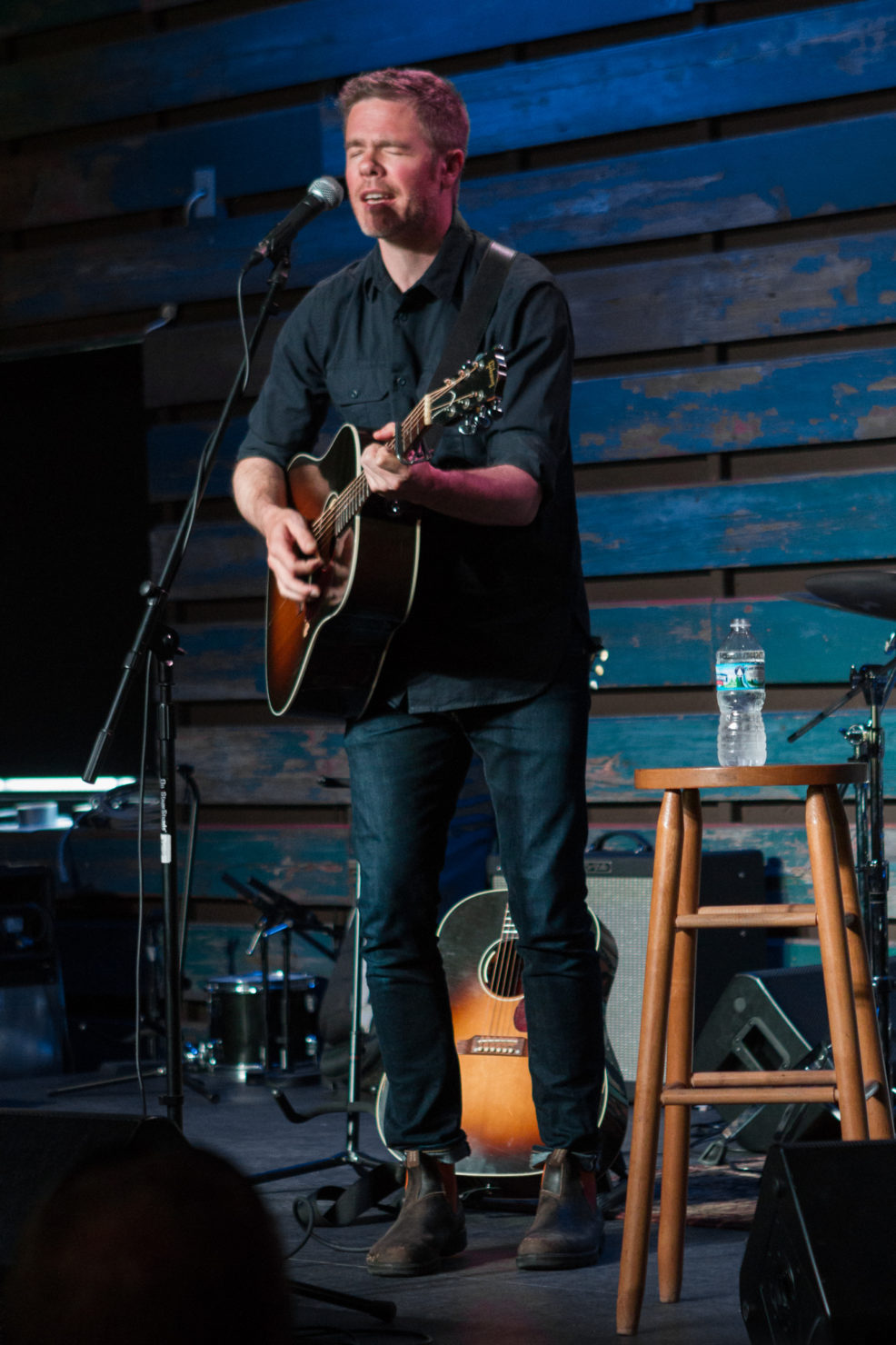 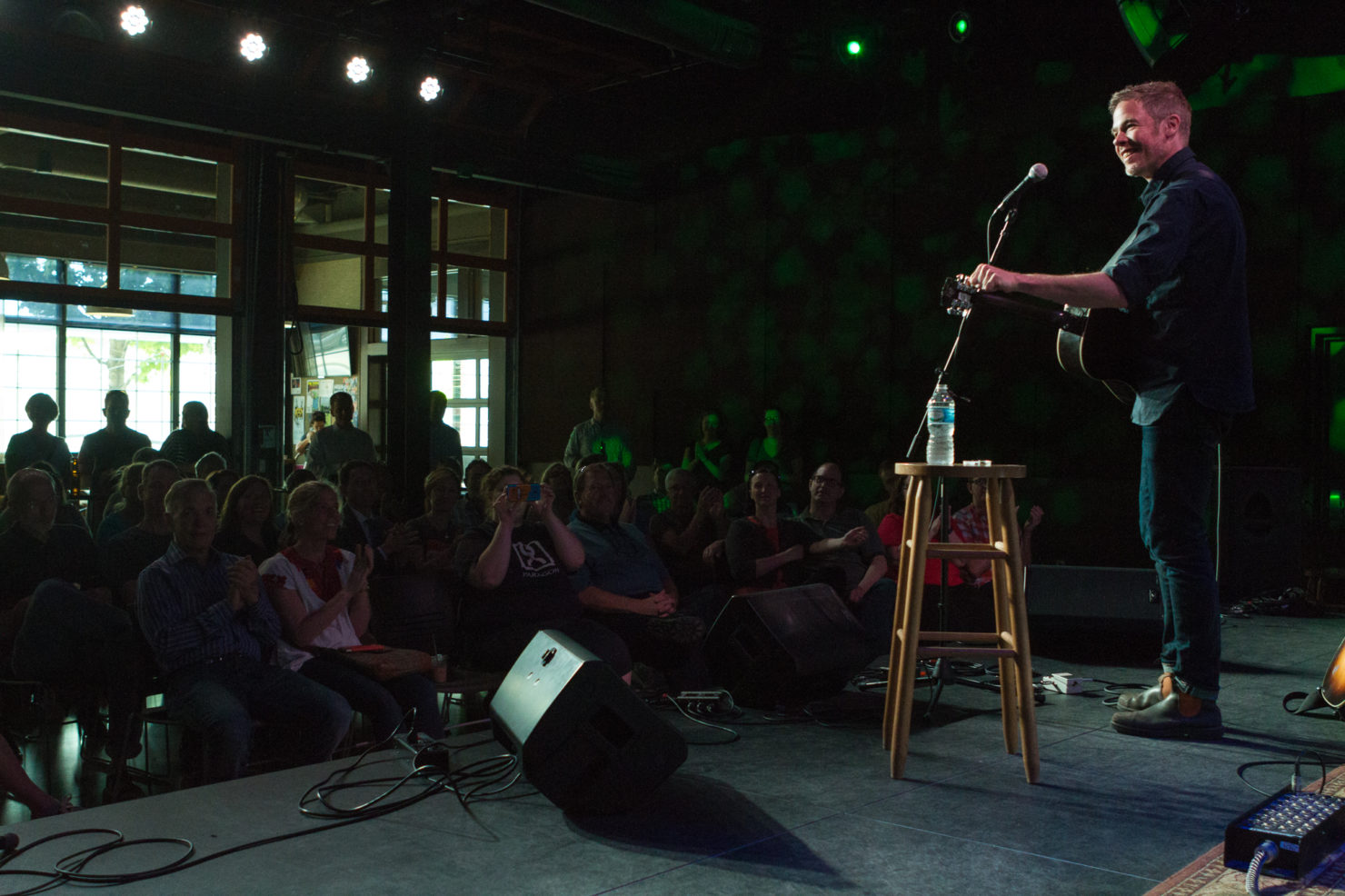 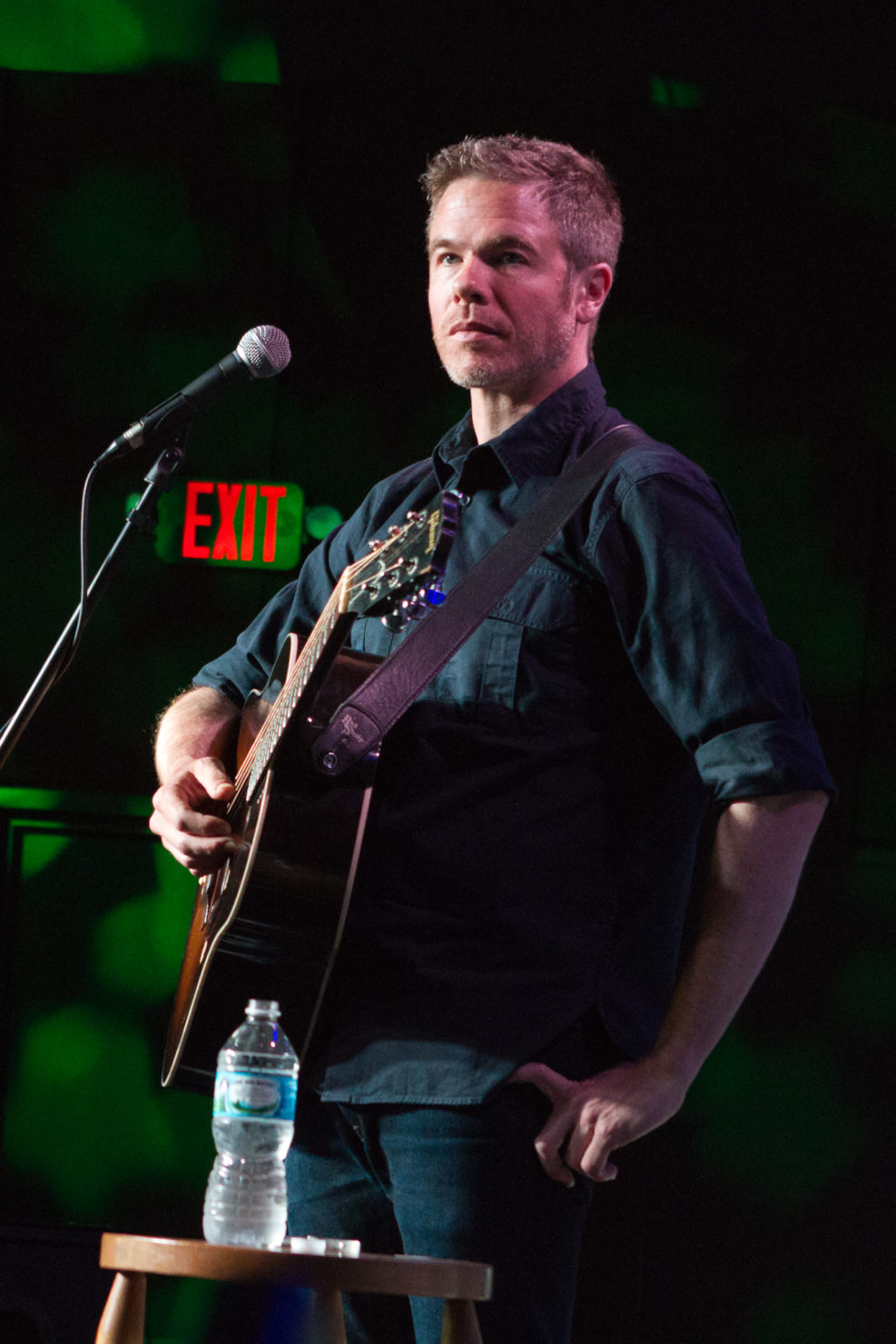 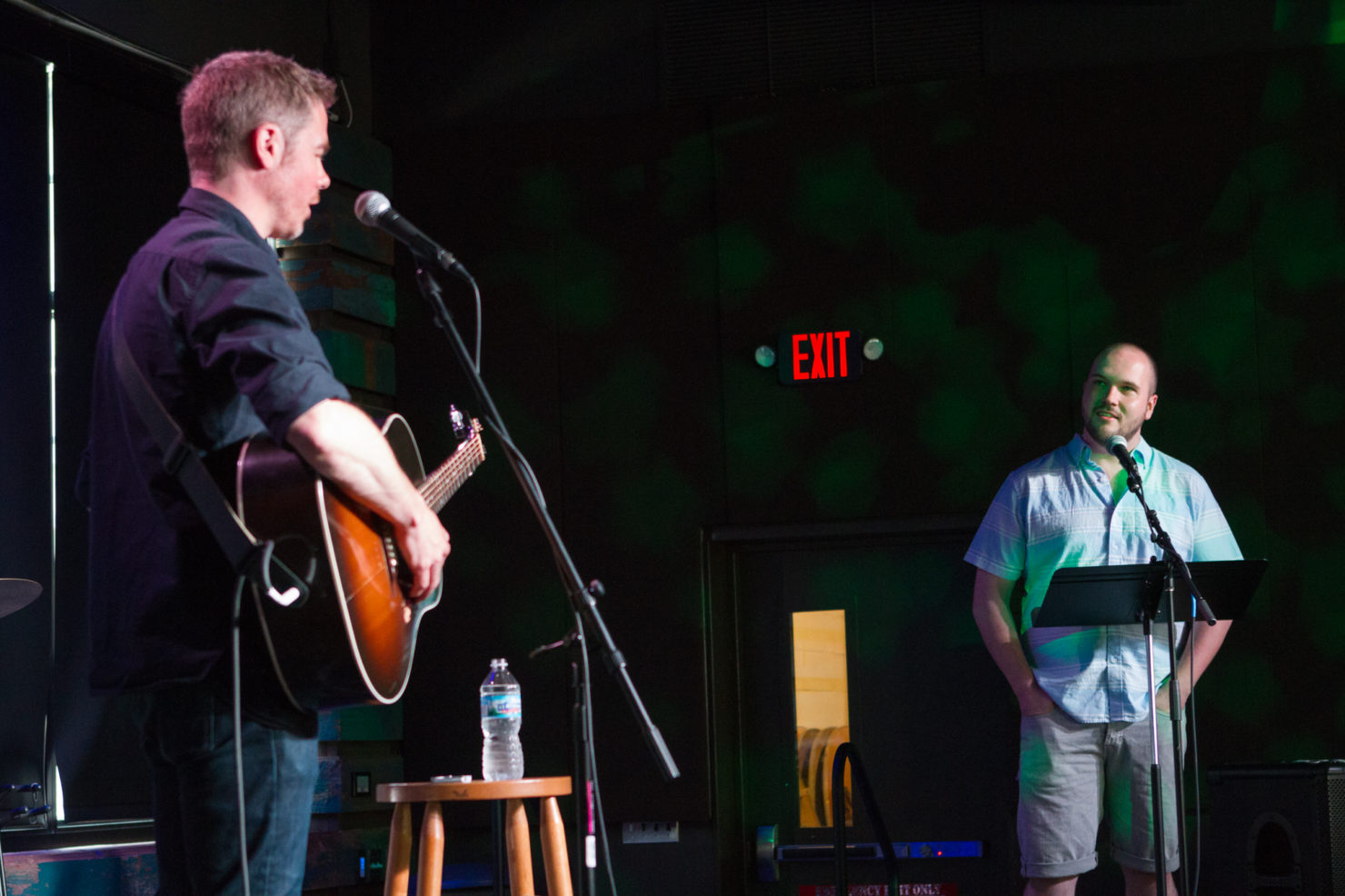 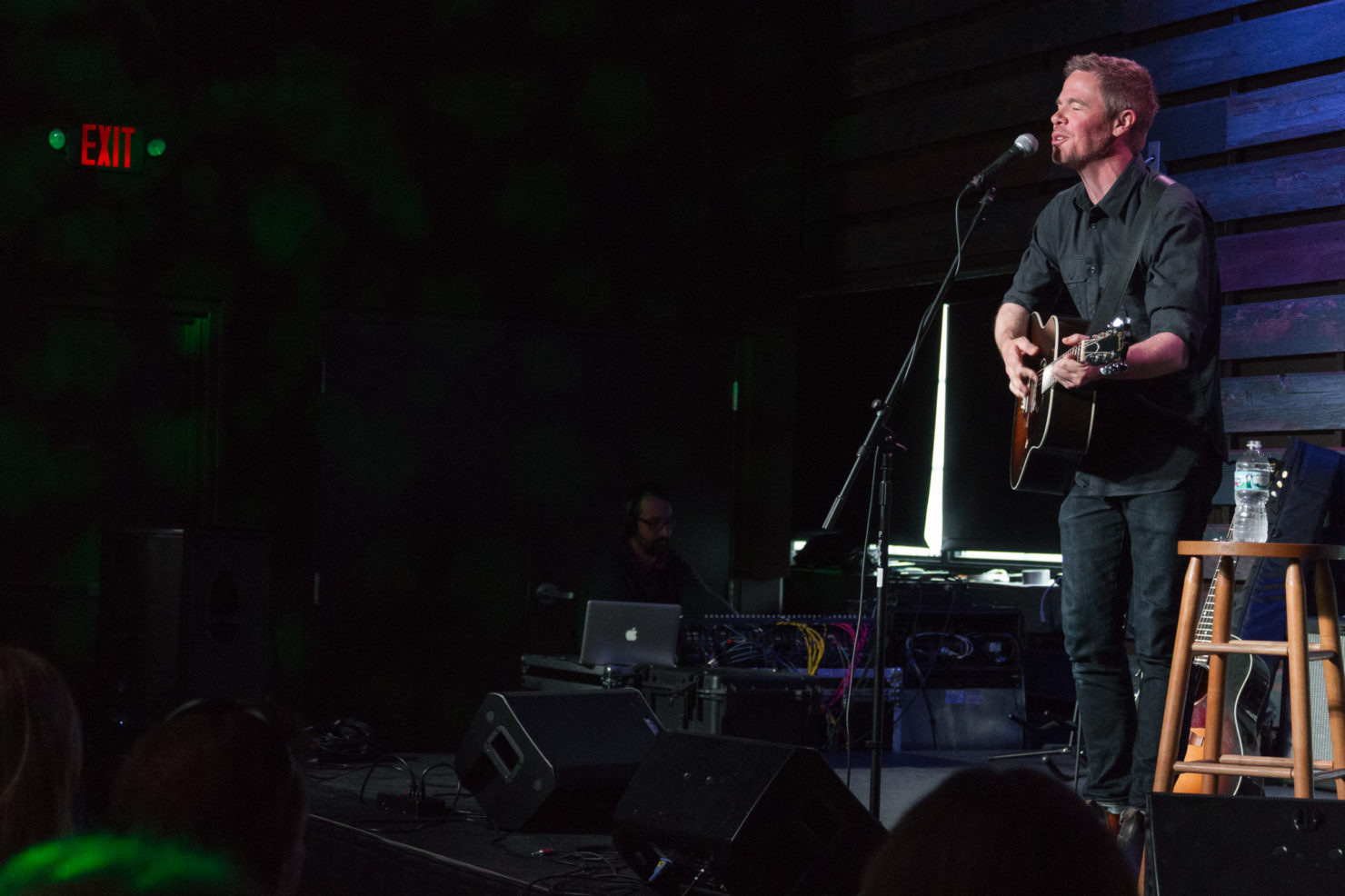 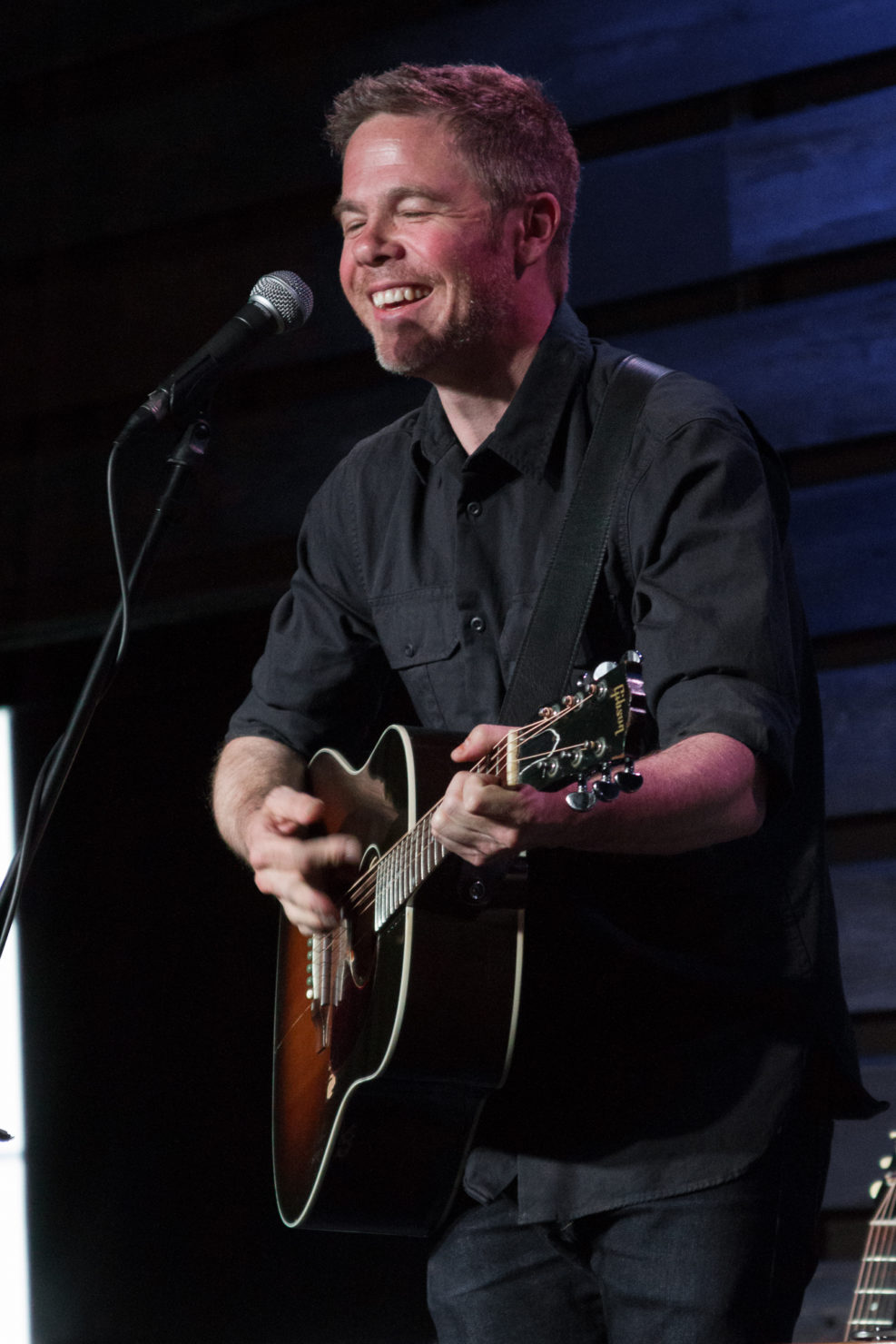 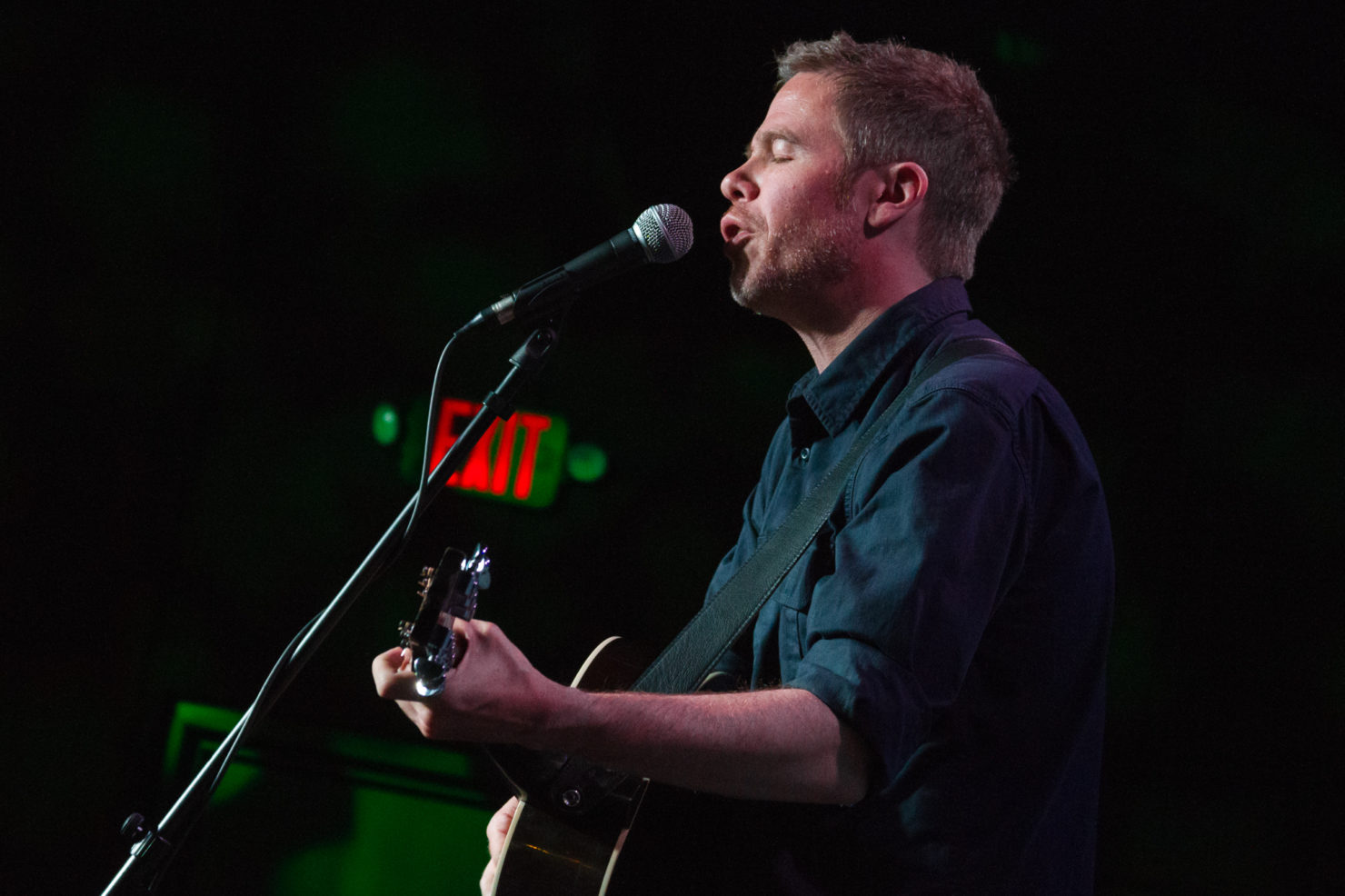 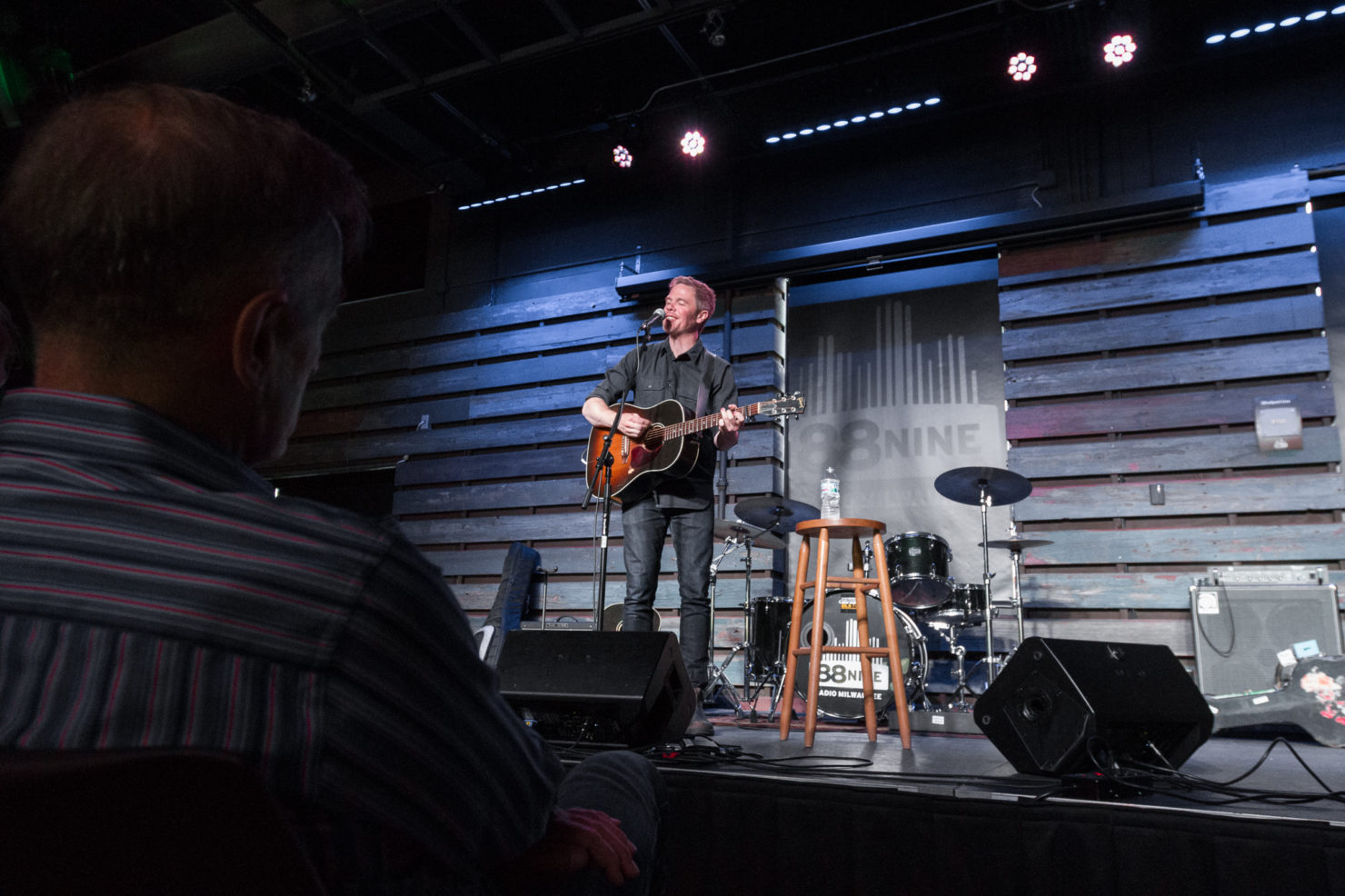 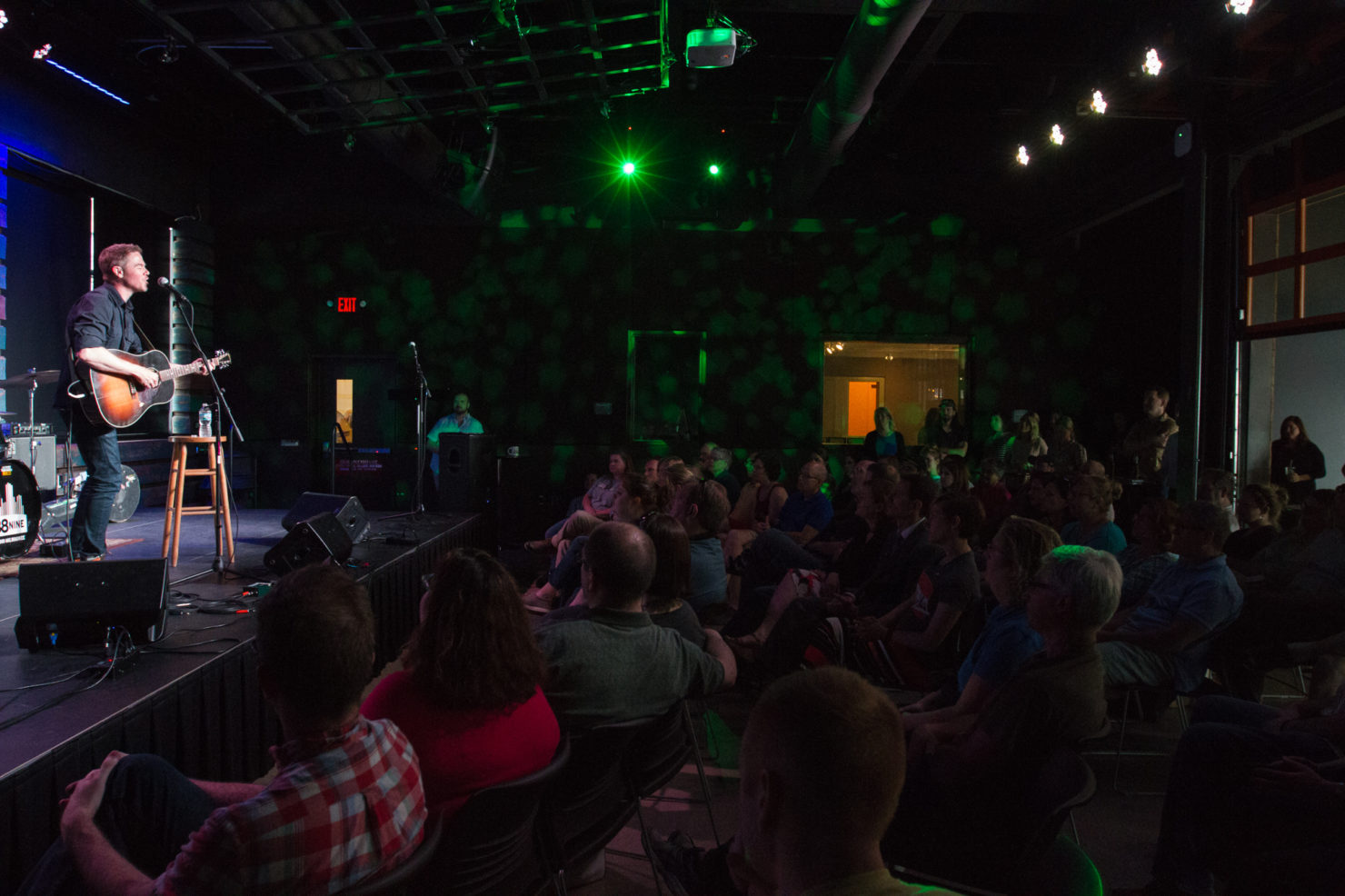 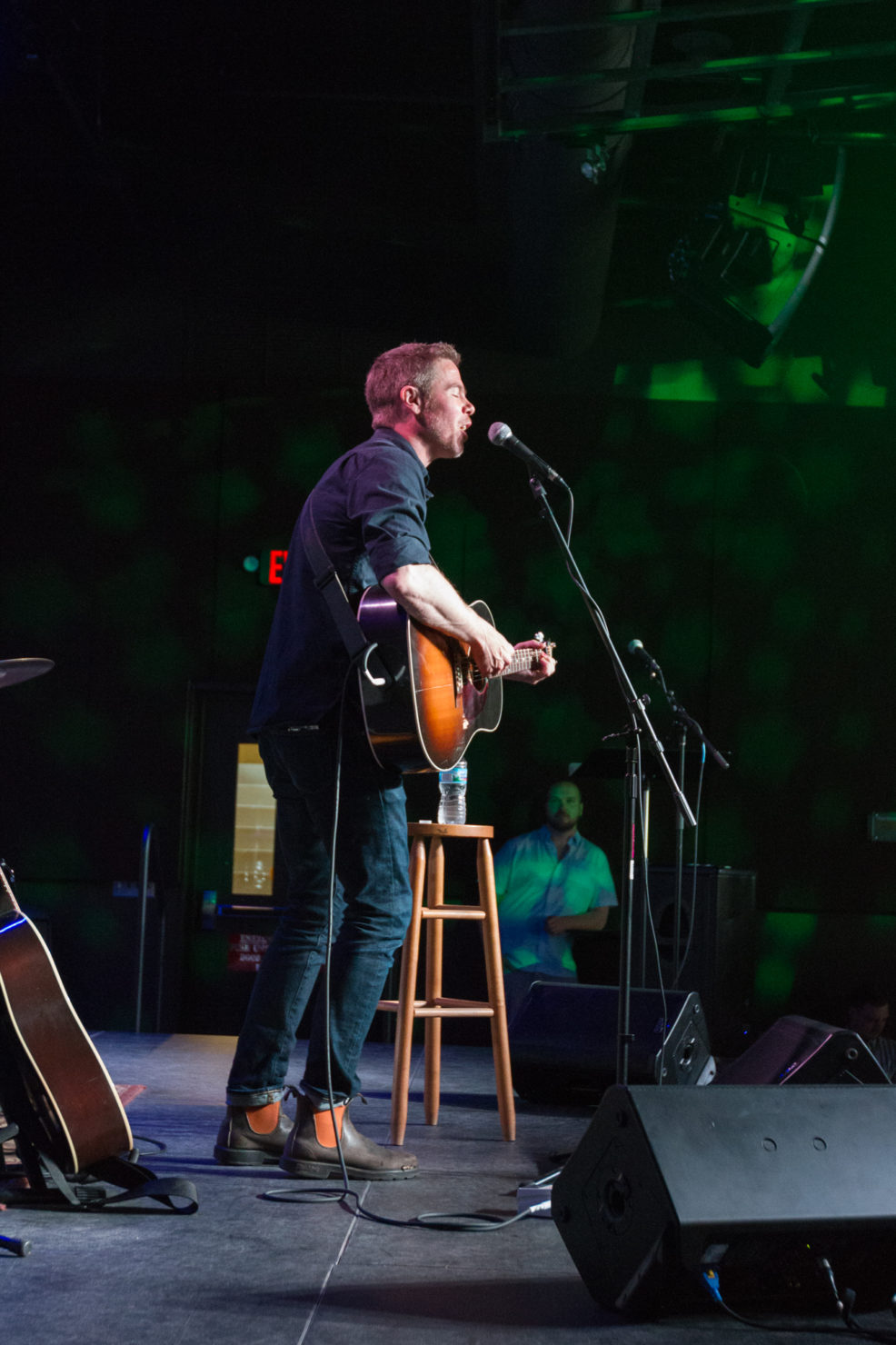