Listen to the Studio:Milwaukee session with Matisyahu

Listen to the Studio:Milwaukee session with Matisyahu 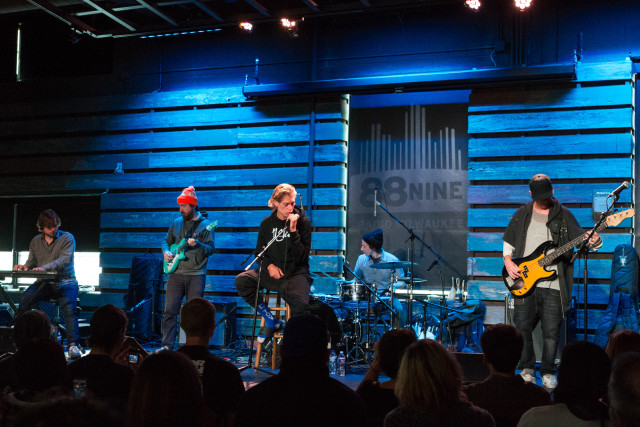 Matisyahu brought his unique blend of reggae and hip-hop to Radio Milwaukee’s performance space in support of his new album, “Live at Stubb’s, Vol.3.”

As with the new album, the band’s live show at 88Nine allowed ample space for Matisyahu to beatbox, and for his band to improvise. (In introducing the band, he also revealed each player’s Marvel comic alter-ego!)

Matisyahu appeared at Radio Milwaukee in advance of his performance at the Pabst.

To listen to the performance and interview, click the player above.