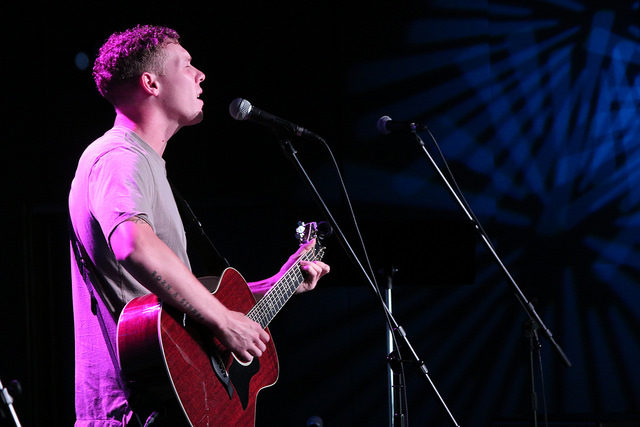 You’ve heard his song “Cringe” on 88Nine, now listen to him play it live and give an interview on our stage.

With his acoustic rhythm and some great slide guitar sounds from electric guitarist Kim by his side, Matt Maeson rolled out his soft indie folk beginning with “Grave Digger” and “Cringe.”

In the interview, Matt shared how his past experiences of performing with his father’s ministry in high security prisons have shaped him as a performer and how some adolescent hijinks have informed his rebellious lyrics (and gotten him banned from Canada).

Transitioning from laughing about these stories, he ended on a surprisingly bluesy and retrospective tone with “Hallucinogenics,” a song that is presumably about that same past. This is what we love Matt Maeson—his ability to contrast punk-like lyrics with sensitive acoustic folk. 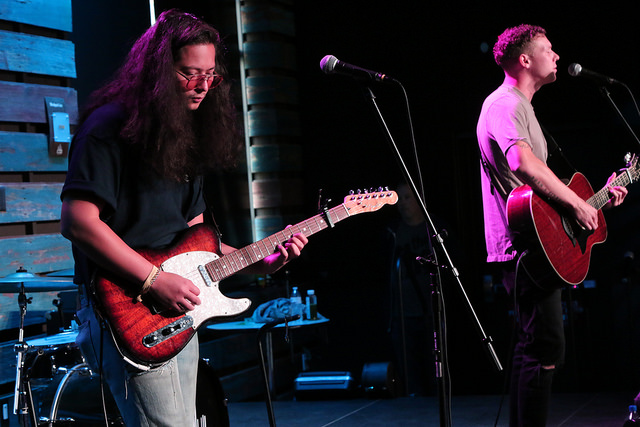 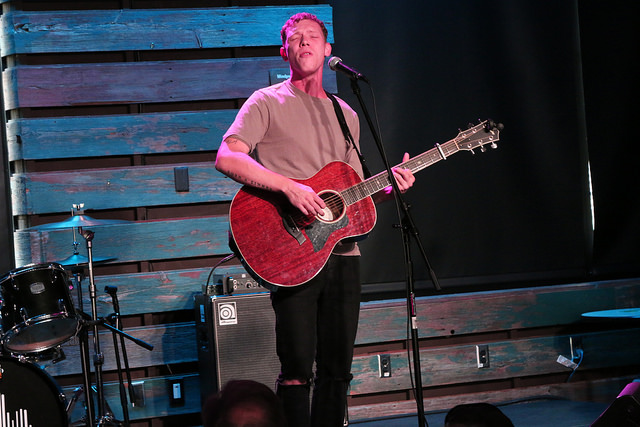 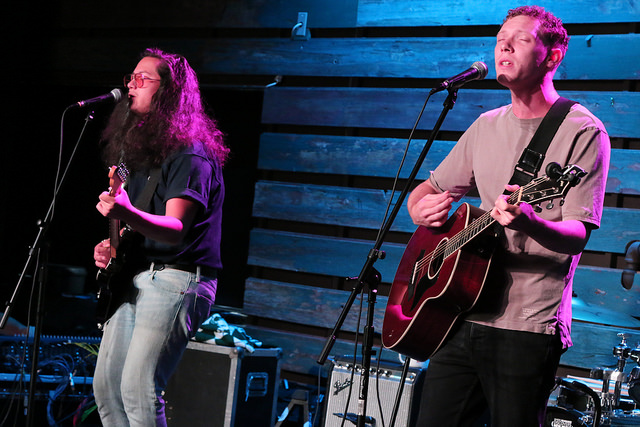 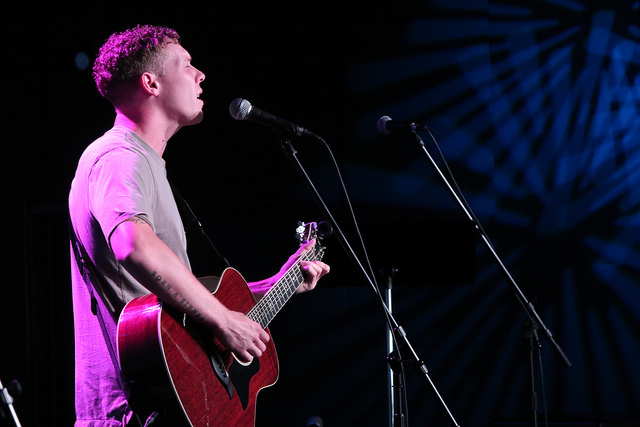 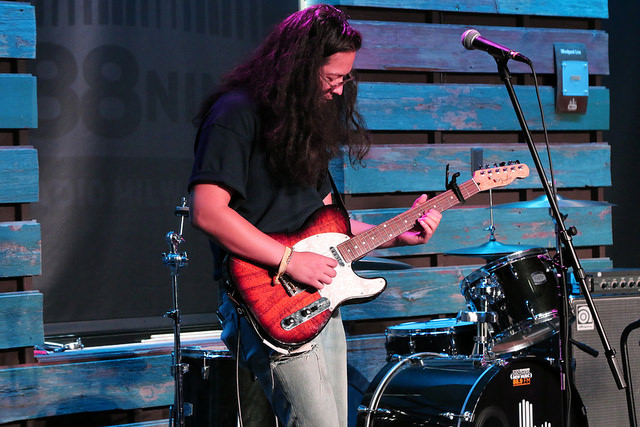