Listen to the Studio:Milwaukee session with Paolo Nutini

Listen to the Studio:Milwaukee session with Paolo Nutini 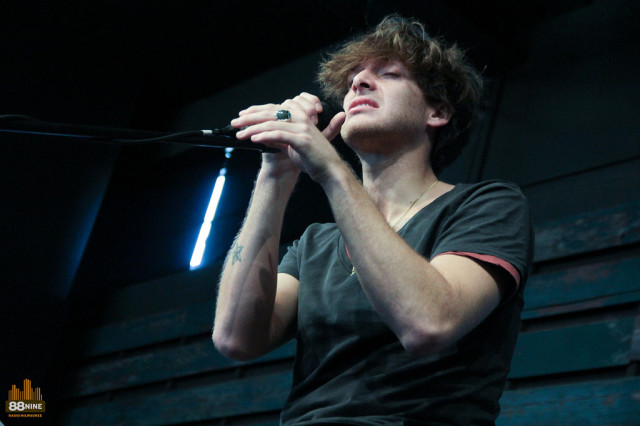 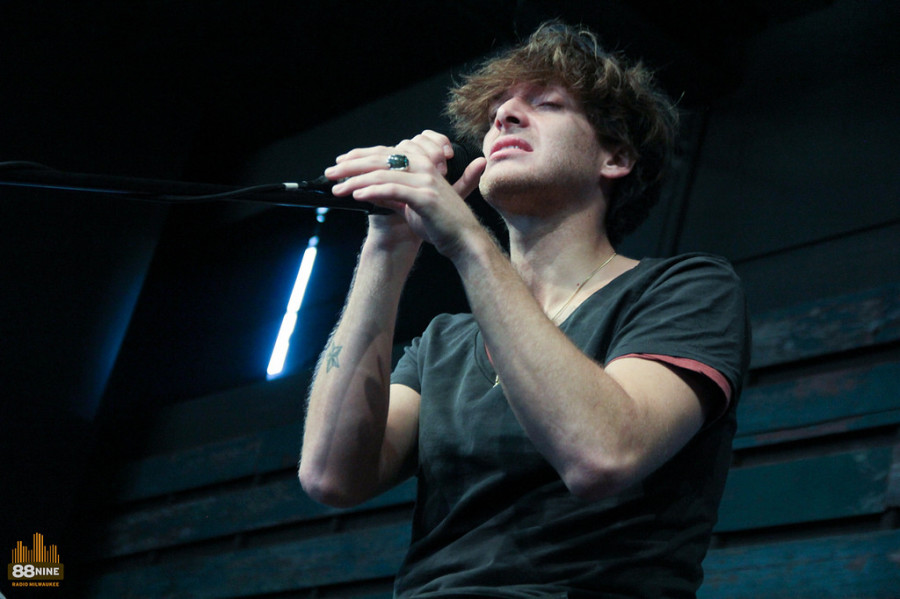 Scottish singer/songwriter Paolo Nutini came by our studios for a very special performance and interview. (He and his band also are digging our Radio Milwaukee wool hats!) It was our last Studio:Milwaukee for 2014!

Take a listen to the session in the player above. Check out the photos below. 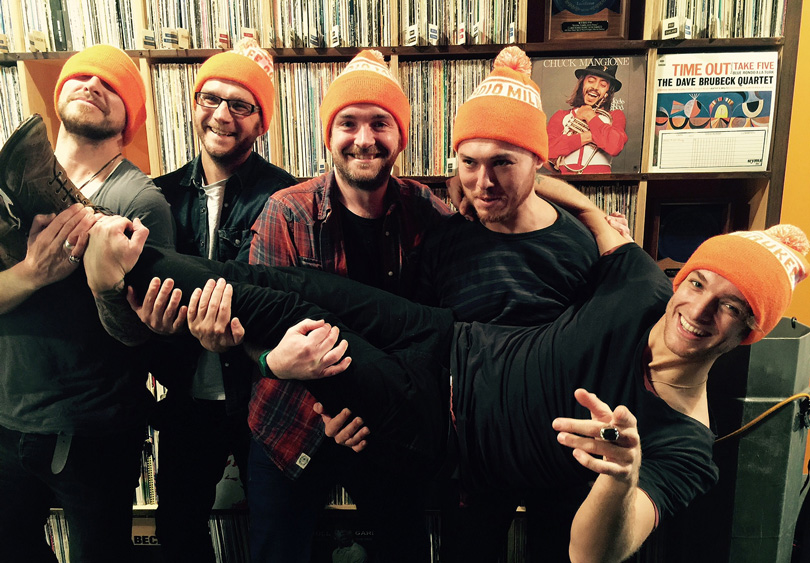 Nutini released his most recent album, “Caustic Love,” in April of this year, featuring the singles “Scream (Funk My Life Up)” and  “Let Me Down Easy.” Radio Milwaukee is playing both.

You might have heard him first back in the mid-2000s with his single “New Shoes.” That song was on the album “These Streets,” which sold more than 2 million copies in Europe. (That’s double platinum, btw.)