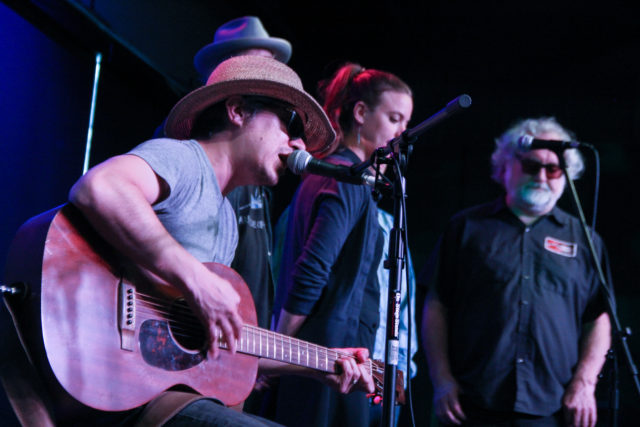 M. Ward performs at the Pabst Theater on June 17

Earlier today, we had special acoustic Studio Milwaukee session with M. Ward. He  will be playing tonight at The Pabst Theater. Earlier this year, he released his new album “More Rain.”

Listen to the session below.

Having spent the last decade-and-a-half based in the perennially damp Portland, Oregon, the singer-songwriter and producer has learned how to shine through the soggy gloom by simply embracing its inevitability.

With his new album “More Rain,” Ward has made a true gotta-stay-indoors, rainy-season record that looks upwards through the weather while reflecting on his past. This album finds Ward picking up the tempo and volume a bit from his previous release, 2012’s A Wasteland Companion. Where that record introspectively looked in from the outside, “More Rain” finds Ward on the inside, gazing out.

Begun four years ago and imagined initially as a DIY doo-wop album that would feature Ward experimenting with layering his own voice, it soon branched out in different directions, a move that he credits largely to his collaborators here who include R.E.M.’s Peter Buck, Neko Case, k.d. lang, The Secret Sisters, and Joey Spampinato of NRBQ.

The result is a collection of upbeat, sonically ambitious yet canonically familiar songs that both propel Ward’s reach and satisfy longtime fans. 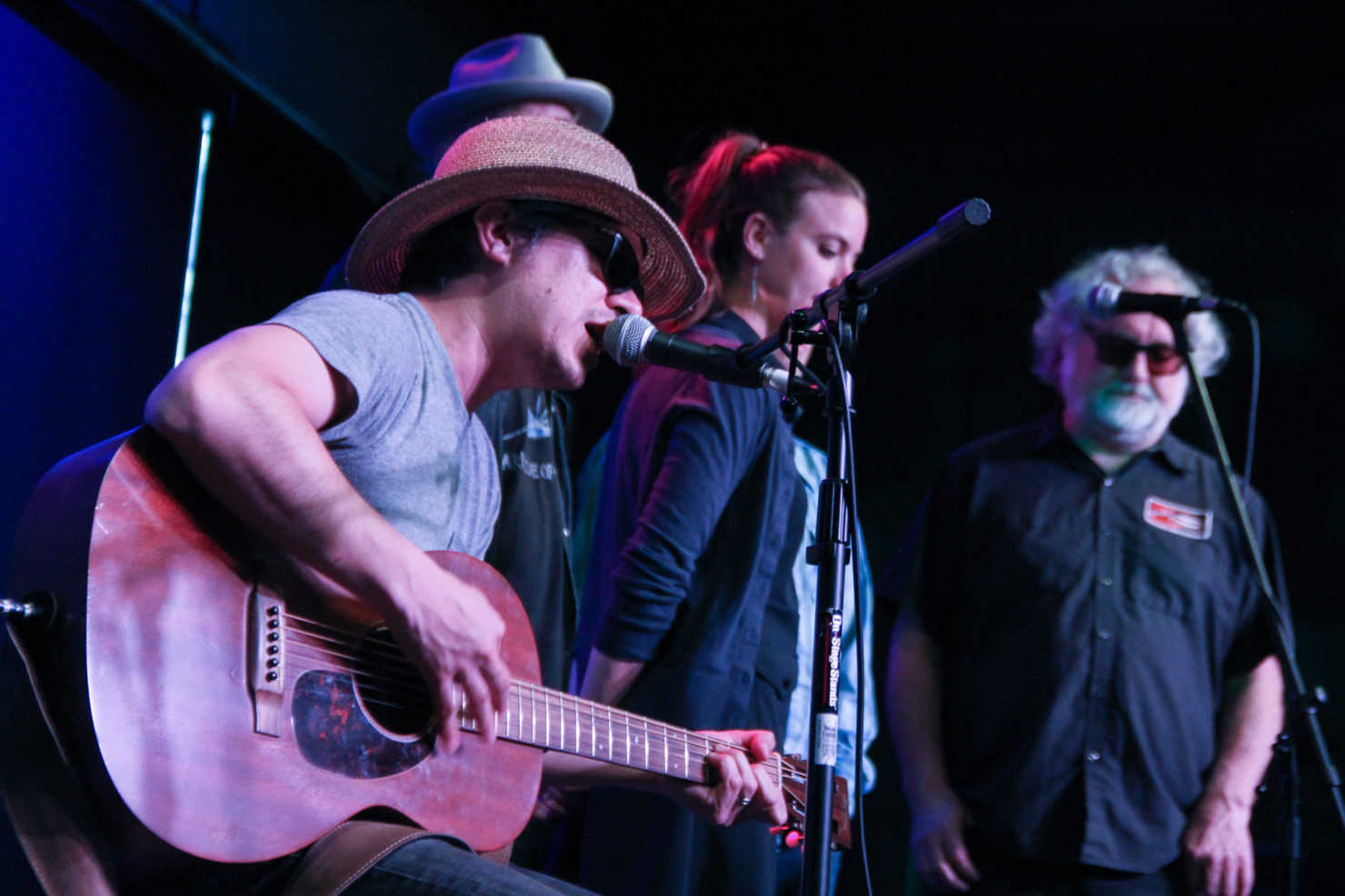 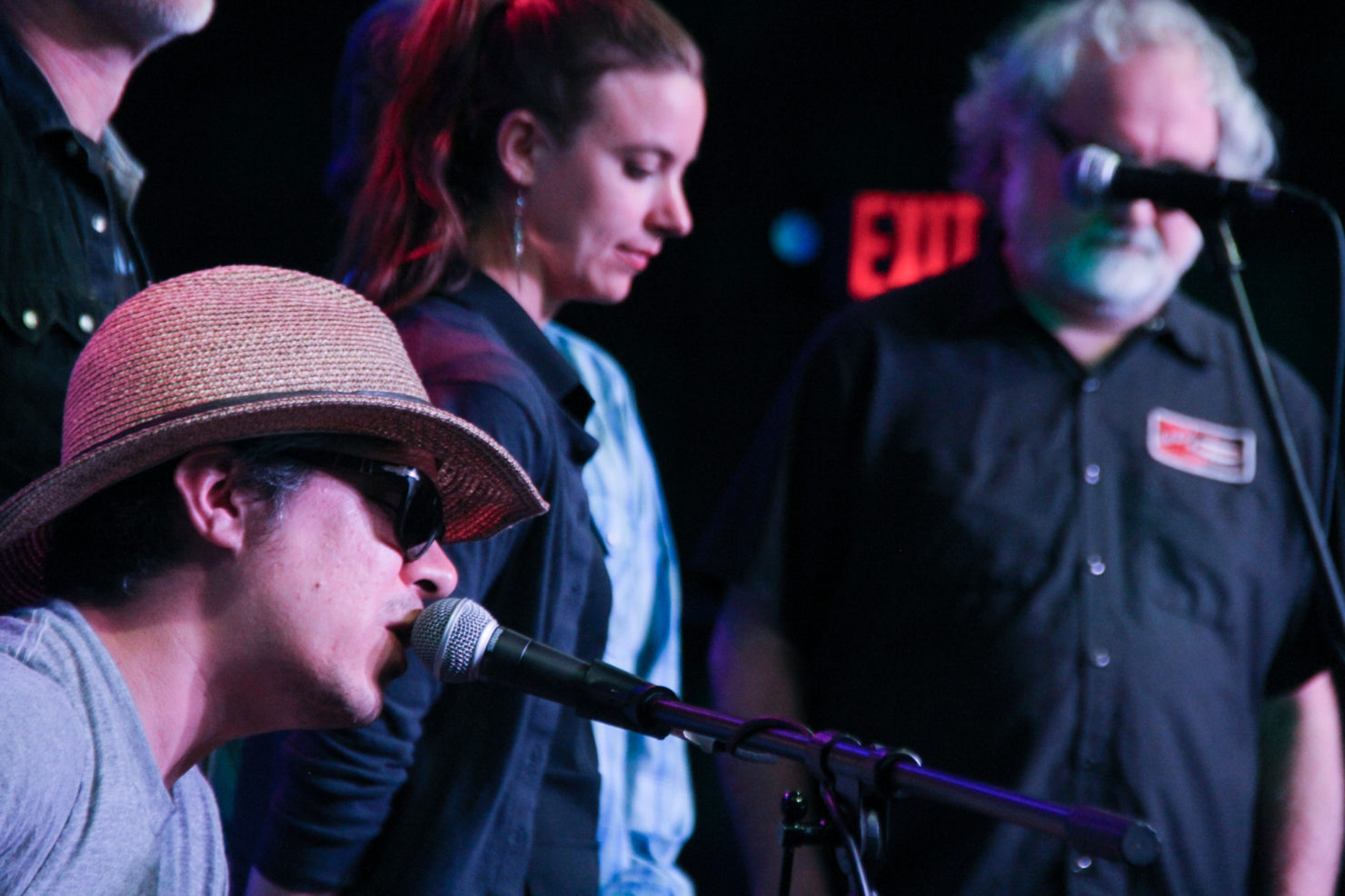 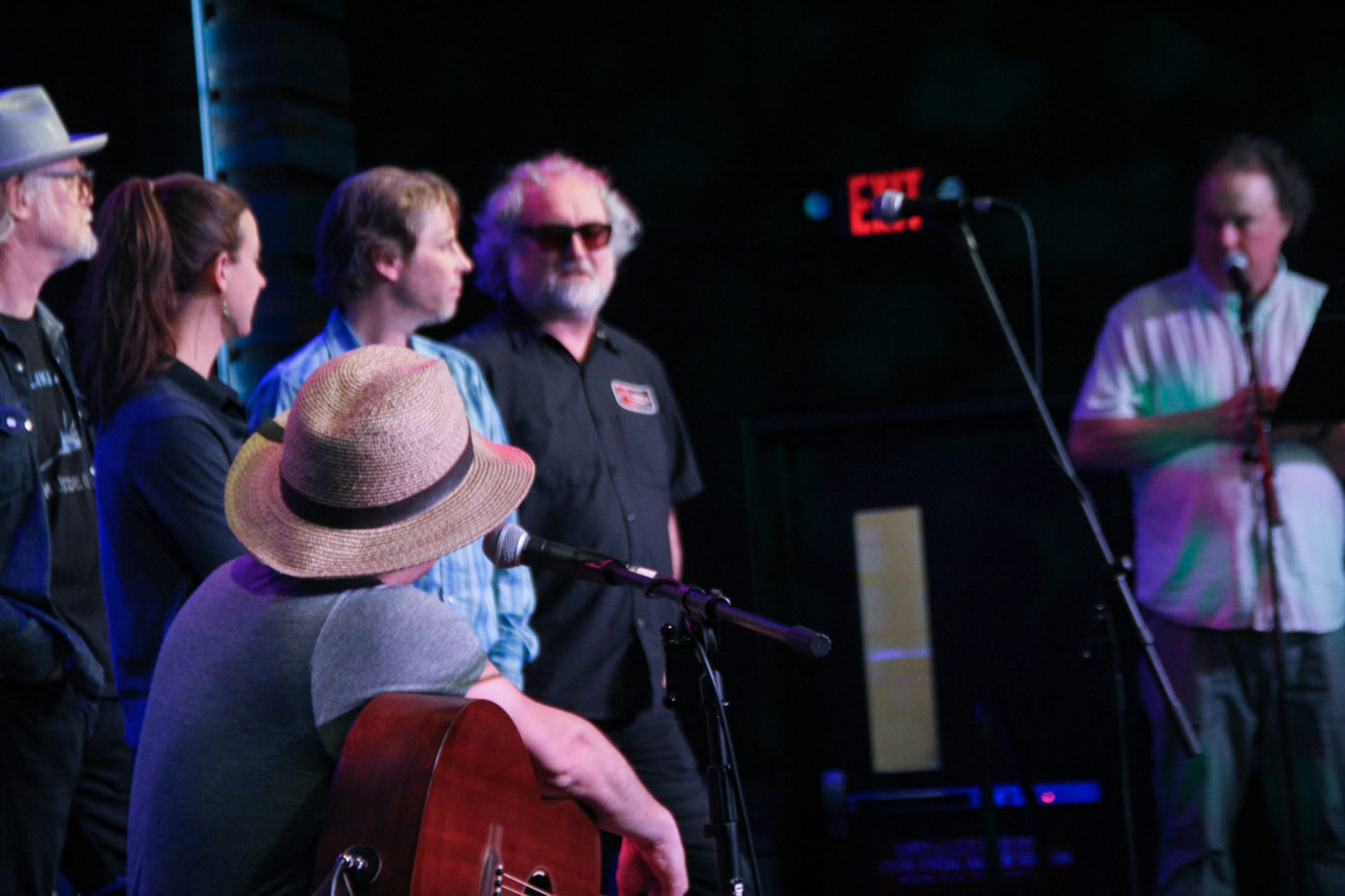 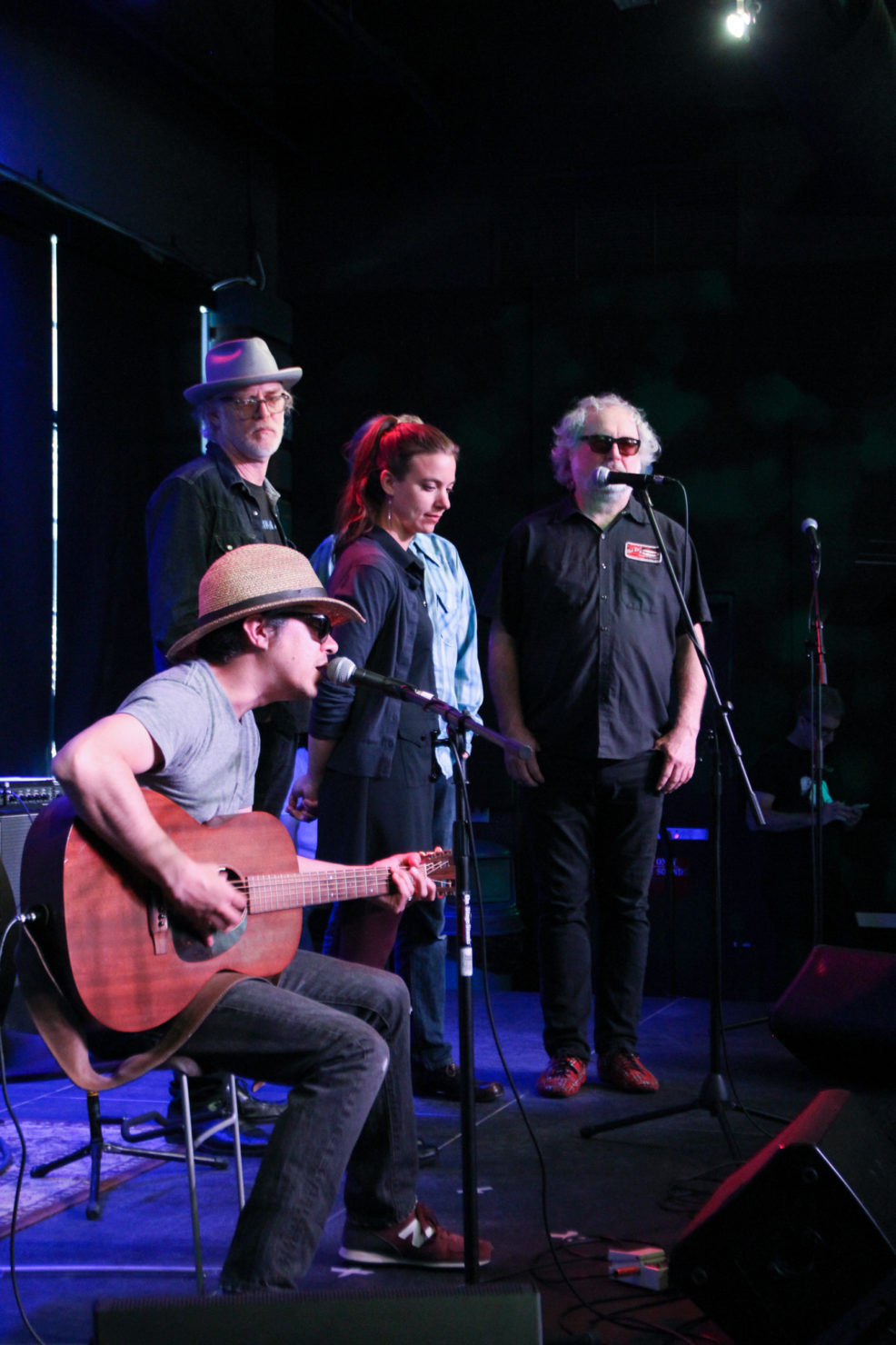 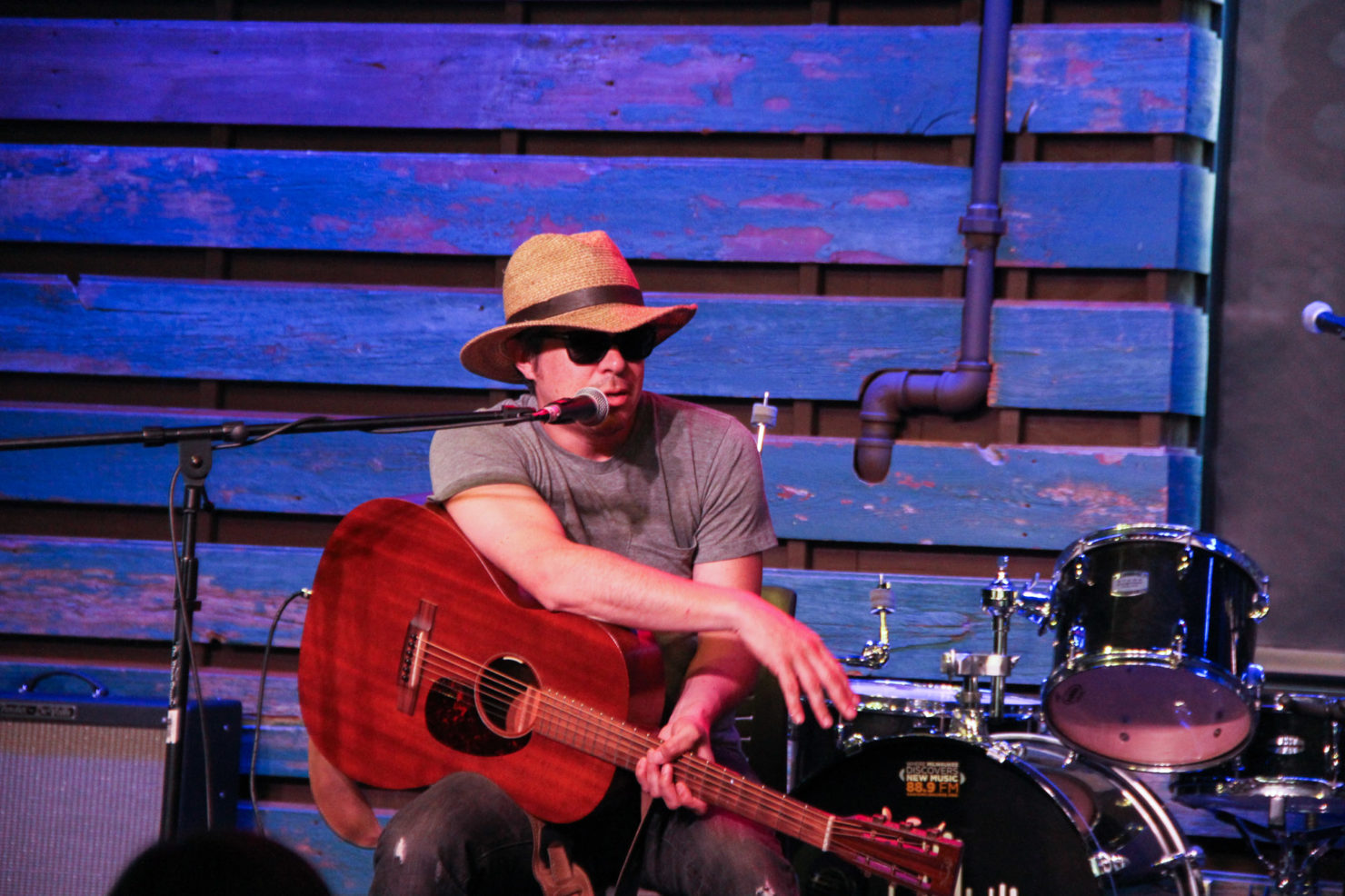 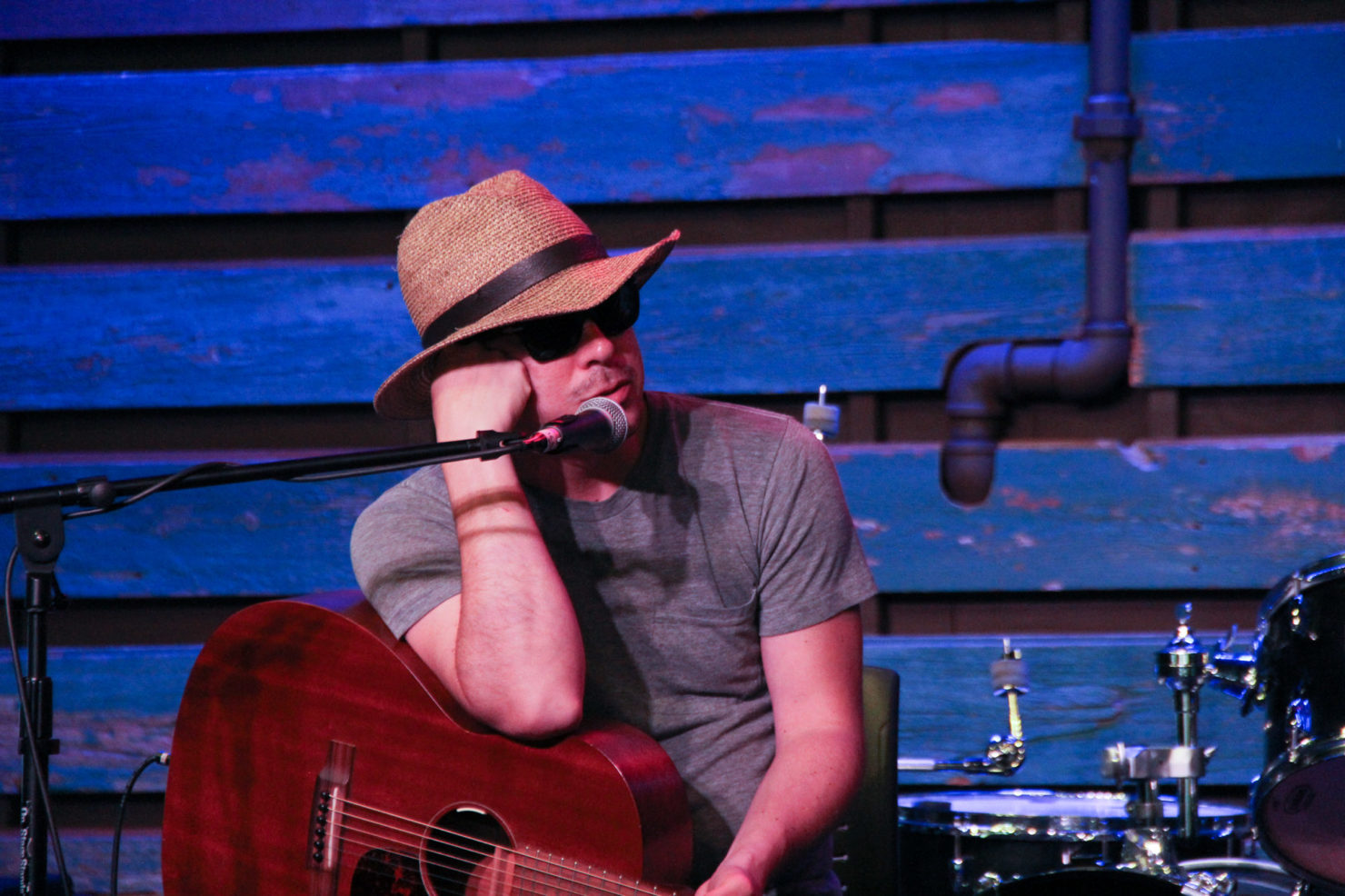