Listen to Of Montreal bring their otherworldly sound to Studio Milwaukee

Listen to Of Montreal bring their otherworldly sound to Studio Milwaukee 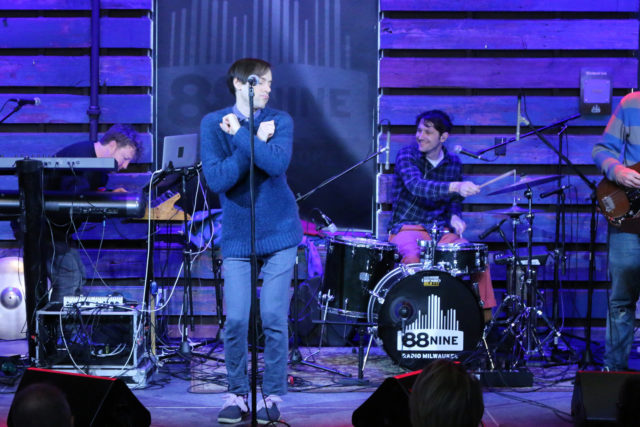 And, they do a cover from 'Twilight Zone'

Before their show at the Turner Hall ballroom yesterday, Of Montreal swung by Studio Milwaukee to play the synth-infused glam pop songs off their new album, “White Is Relic/Irrealis Mood.”

Listen below to the session and interview with Kevin Barnes, who talks about the theatrics of their shows and releasing an album in the spirit of 80’s extended dance mixes.

With this Studio Milwaukee performance, we got the Sunday brunch version of an Of Montreal performance. The psychedelic indie pop band is well-known for their otherworldly and extravagant performances. The drag dance parties, costume changes and animations are an experience, not a concert.

With that said, the wild Saturday night version and the Sunday Brunch version of the band are both good. Opening with “Soft Music/Juno Portraits of the Jovian Sky,” Of Montreal proved that their funky music stands up on it’s own too.

Next, they went into “Plateau Phase/No Careerism No Corruption,” which featured a lot of live sound looping, keyboarding, synths and bass. In this one, Kevin Barnes lost himself in the music with a lot of hands-on-his-hips dancing.

Barnes says they make music first, then figure out the live performance later. All the theatrics, costumes, makeup and props evolve organically as they experiment and use their imaginations on the road. Sometimes it goes well. Other times, the ideas will flop.

“For example, we made this really giant creature that was supposed to represent God,” says Barnes. “But then when we brought it on stage, it just looked like an astronaut [laughs].”

But, what he hopes the audience takes away from Of Montreal’s performances is something communal. It’s not about watching the band get down.

“The music should be the thing that everybody’s connecting with—the band and the audience. Everyone’s supposed to be grooving to the same source.”

On this tour, Barnes isn’t playing any instruments, allowing him to dance and connect more with the audience over the music.

As if inviting us to the show later, he ended the session with a wistful piano-accompanied cover of, “Come Wander with Me,” which was originally sung by Bonnie Beecher in the “Twilight Zone.” Fitting, for the almost alien Of Montreal. 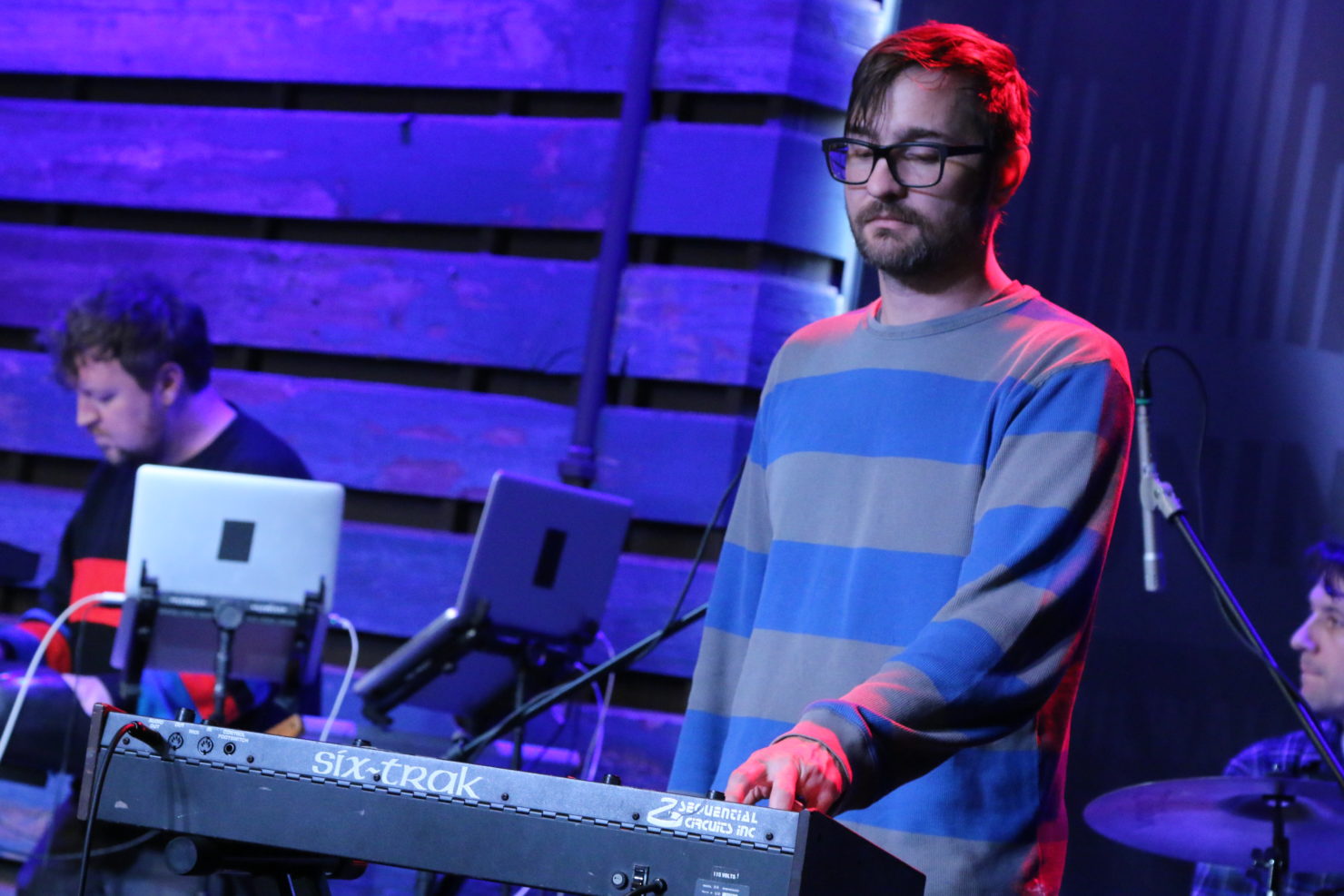 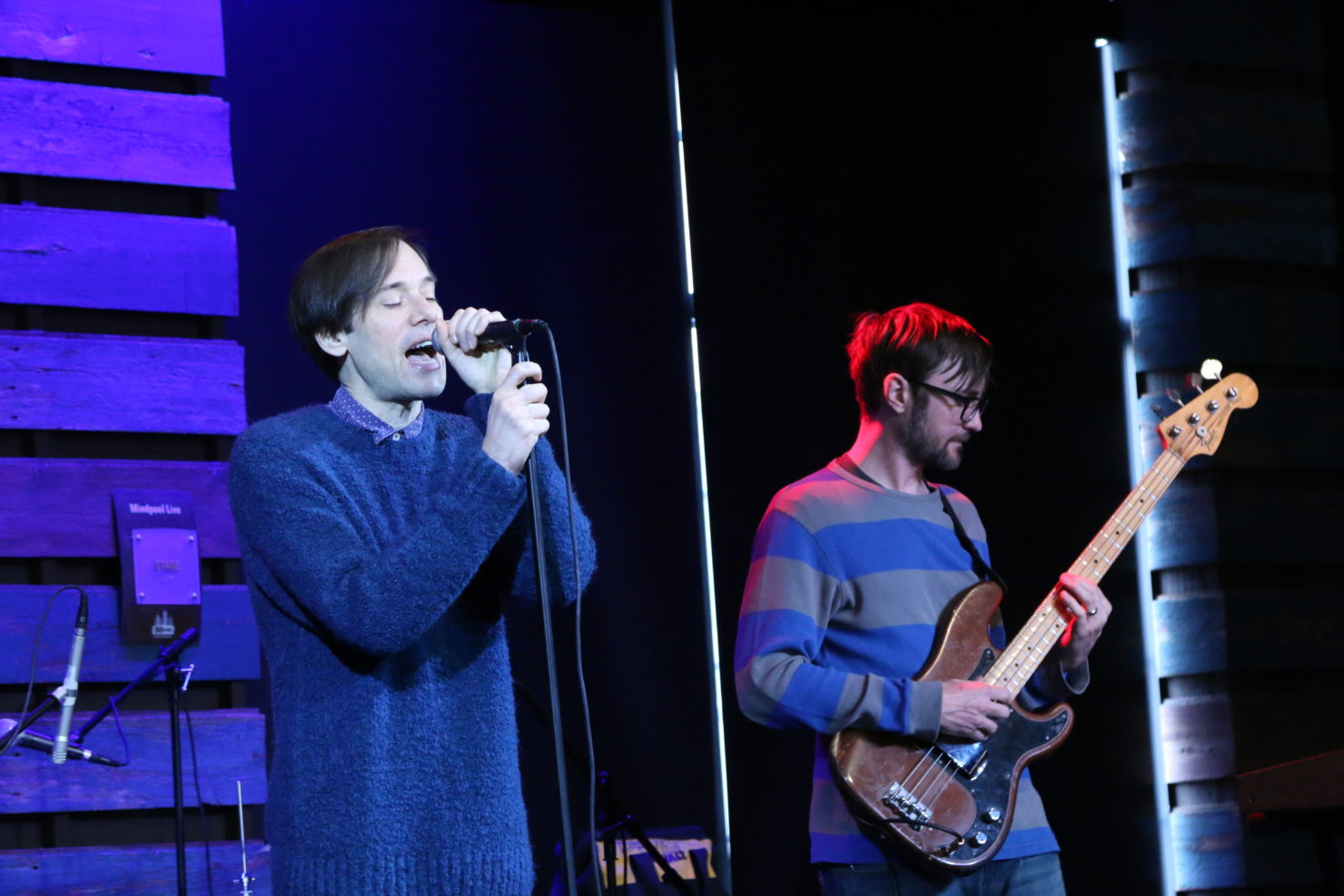 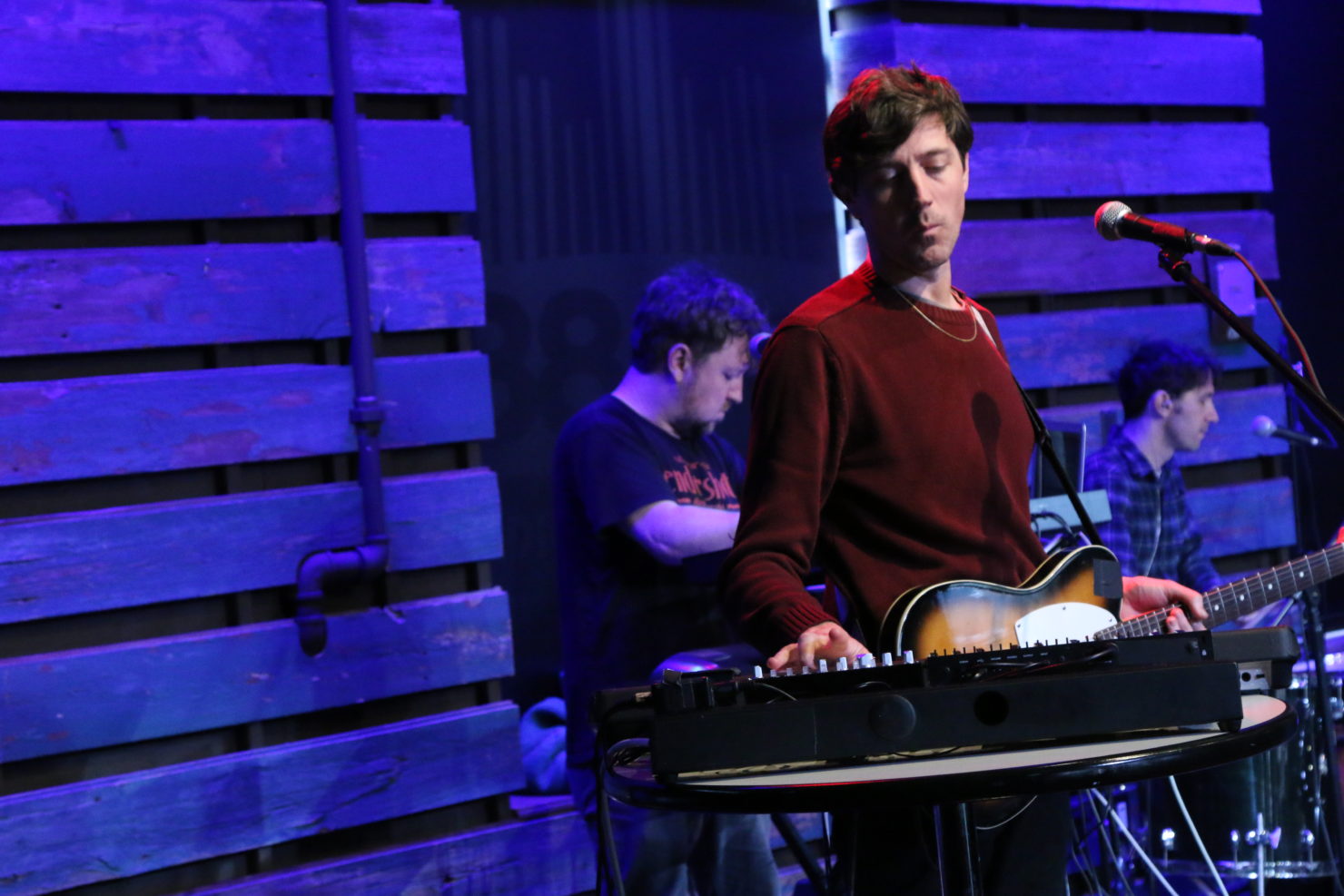 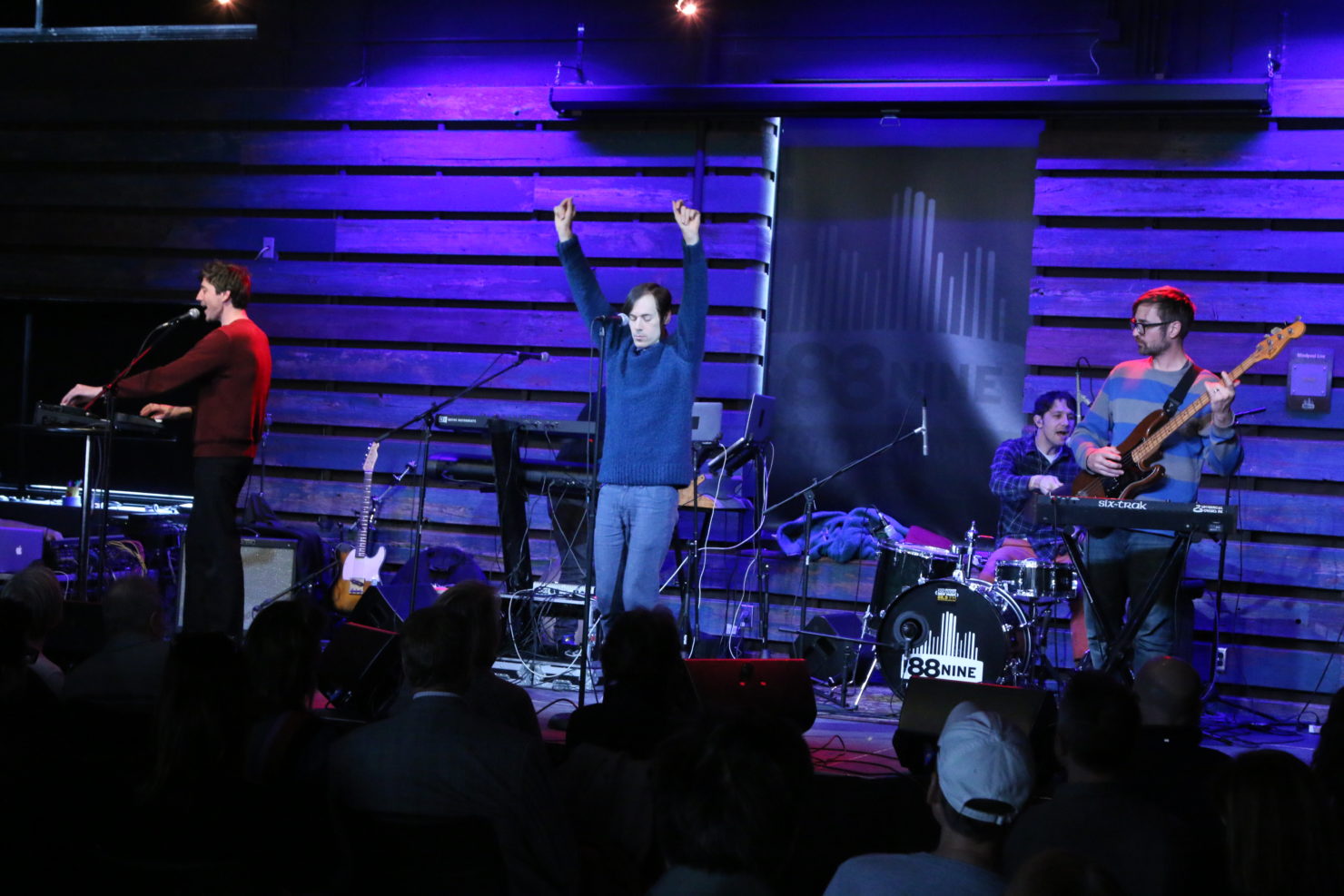 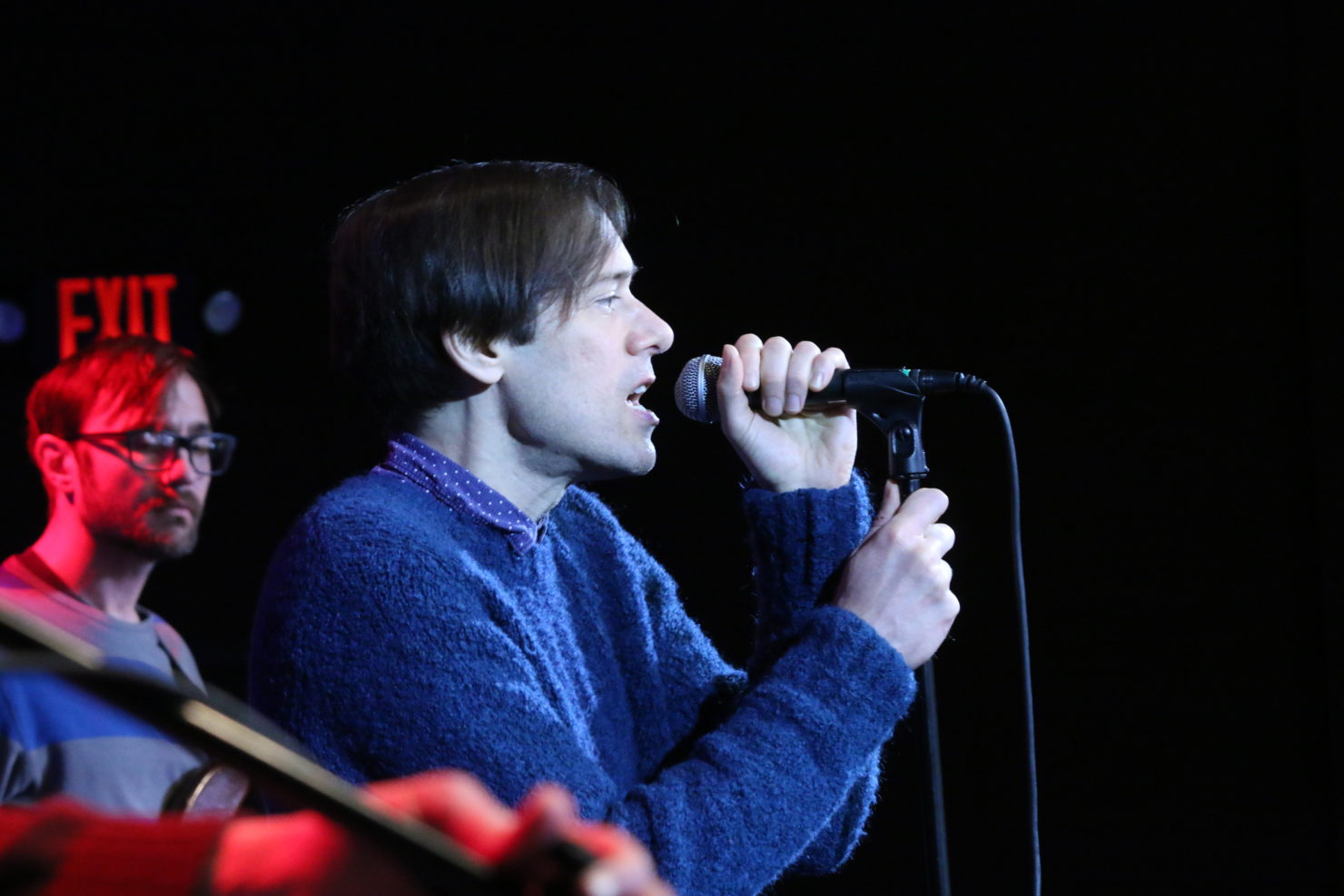 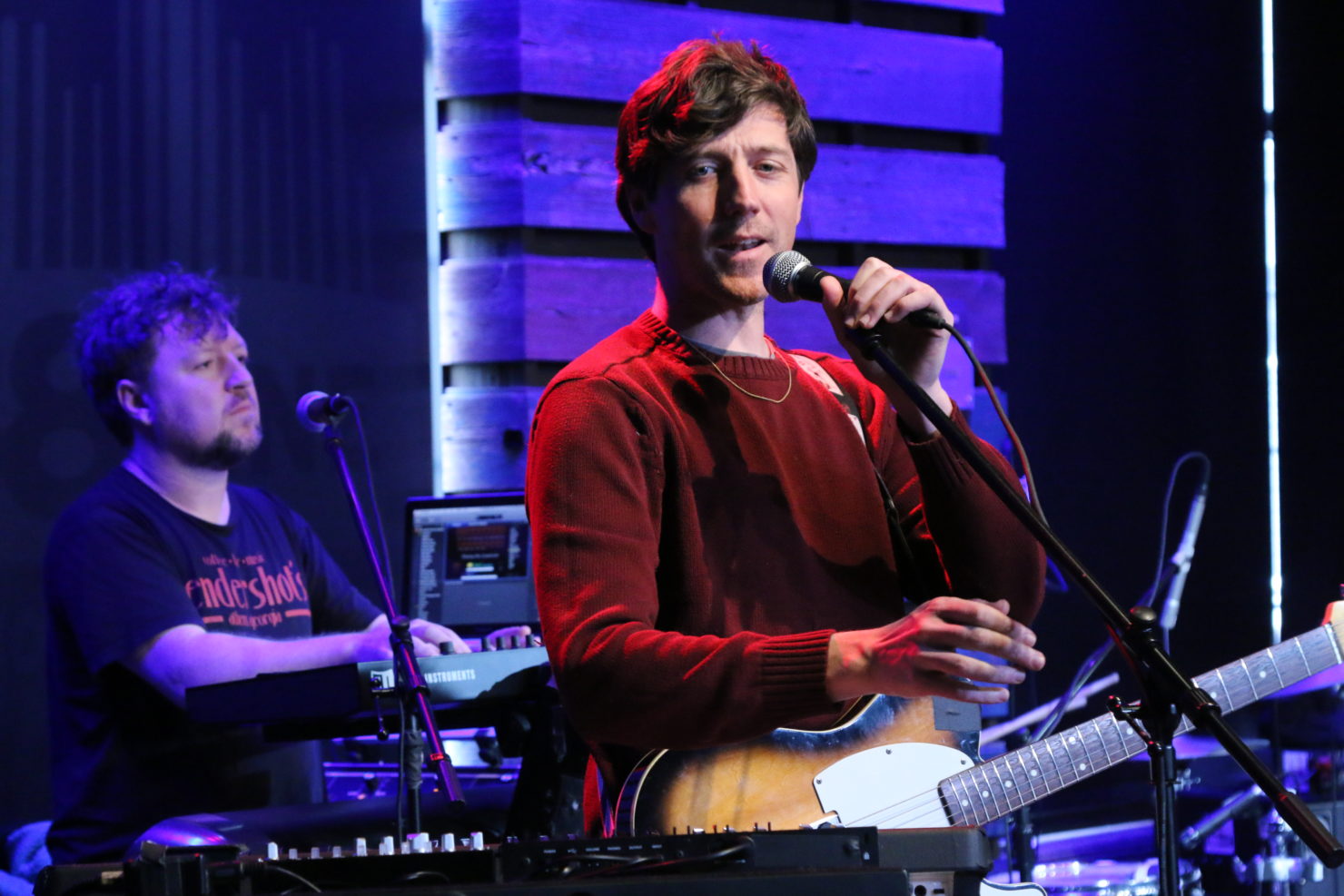 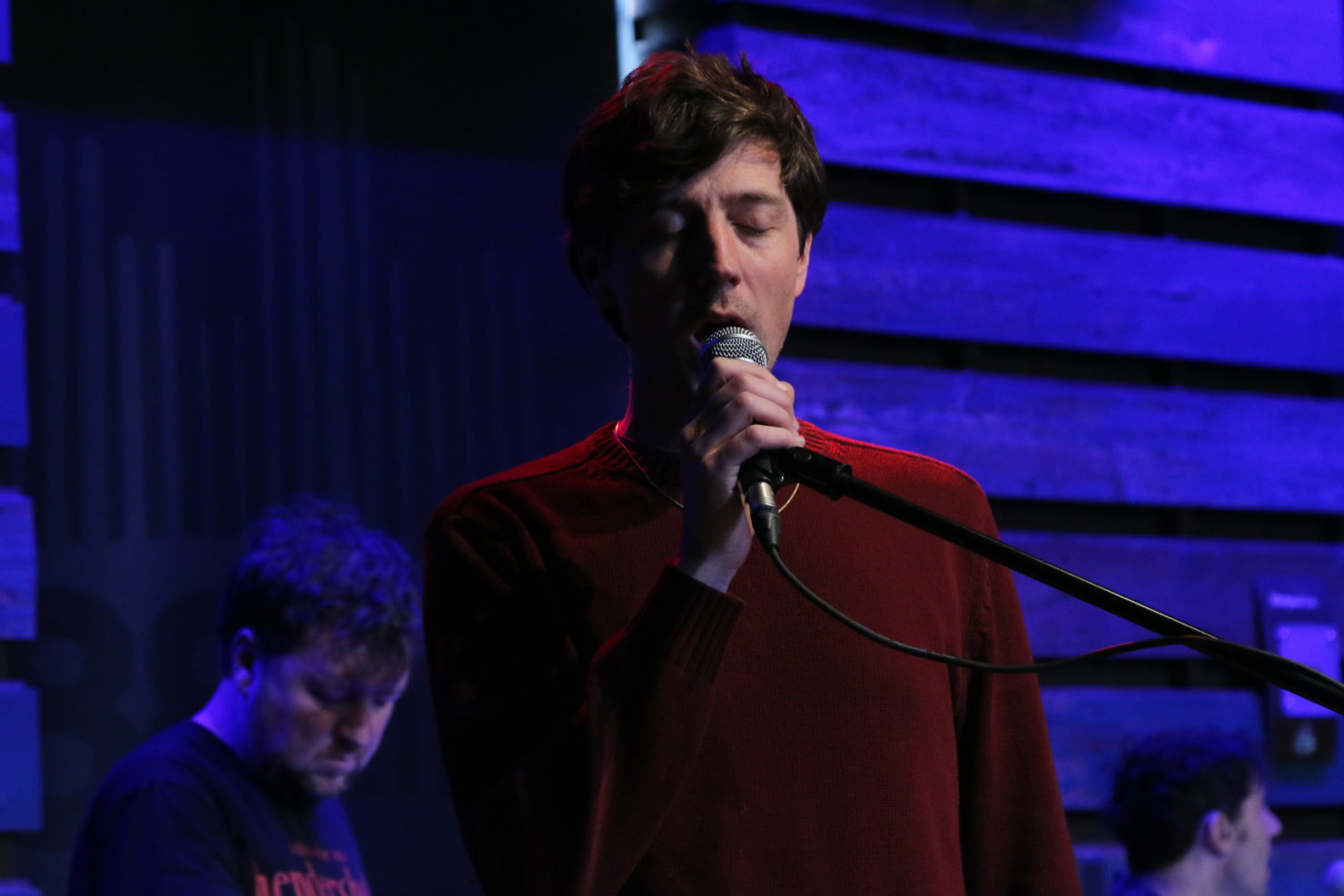 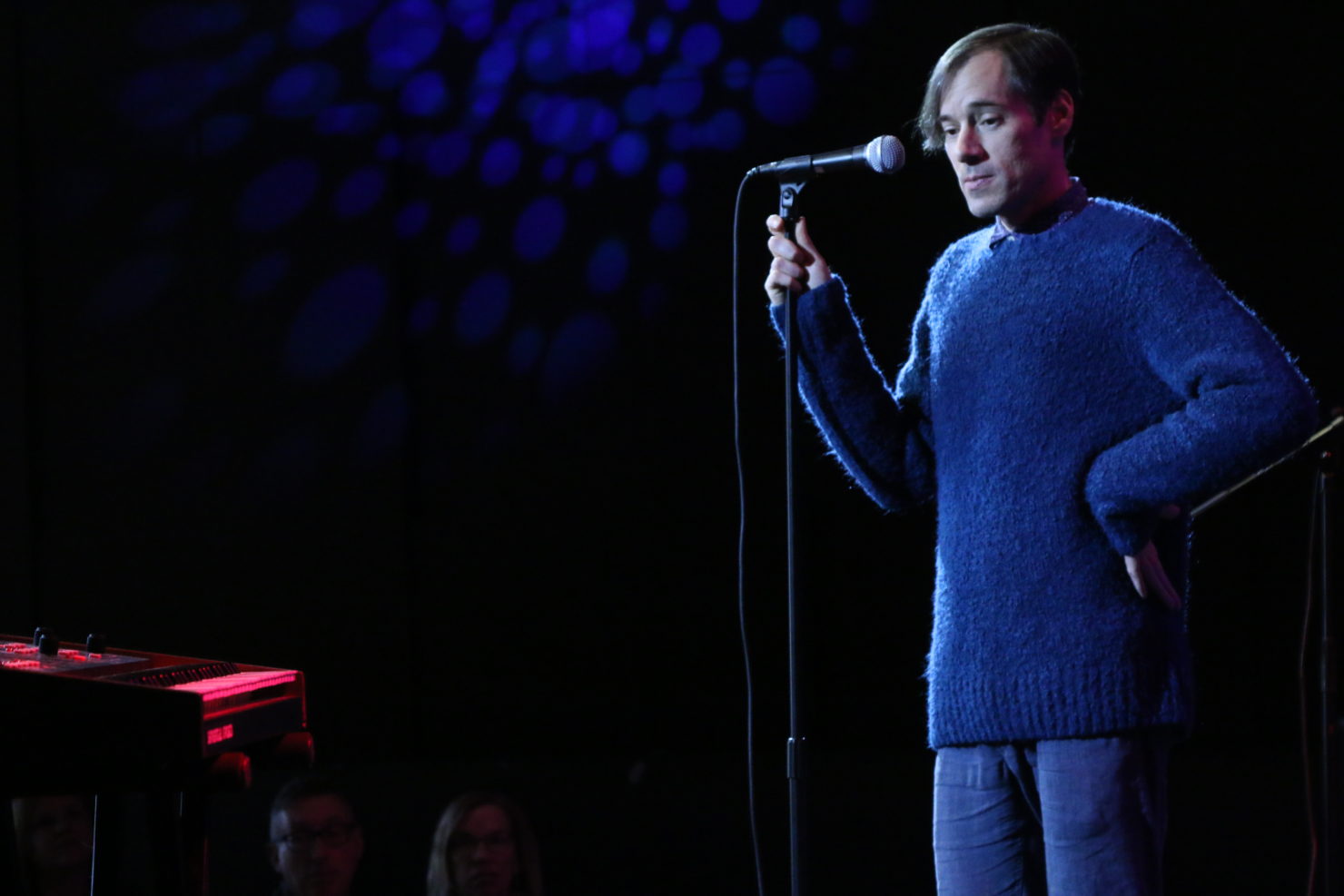 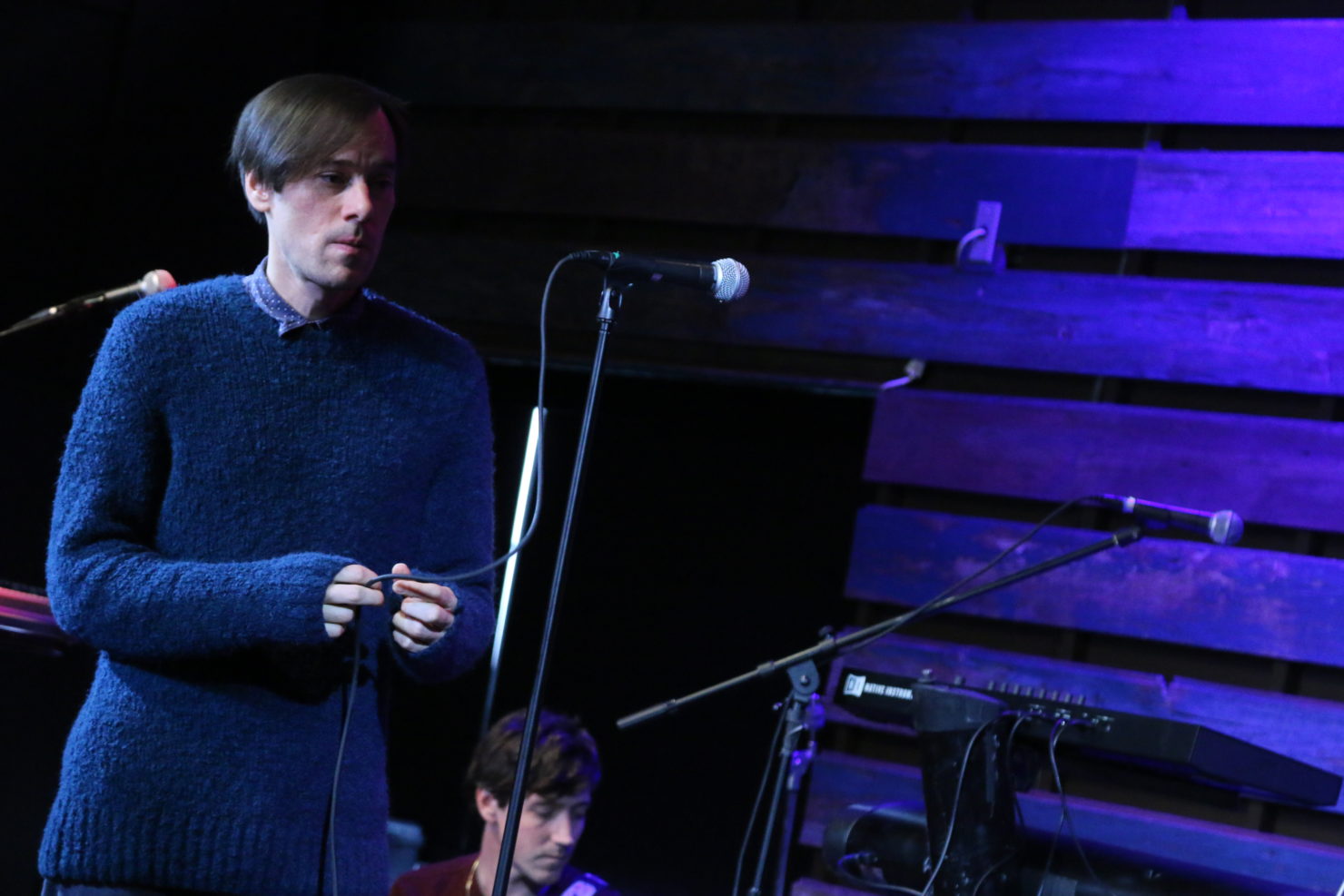 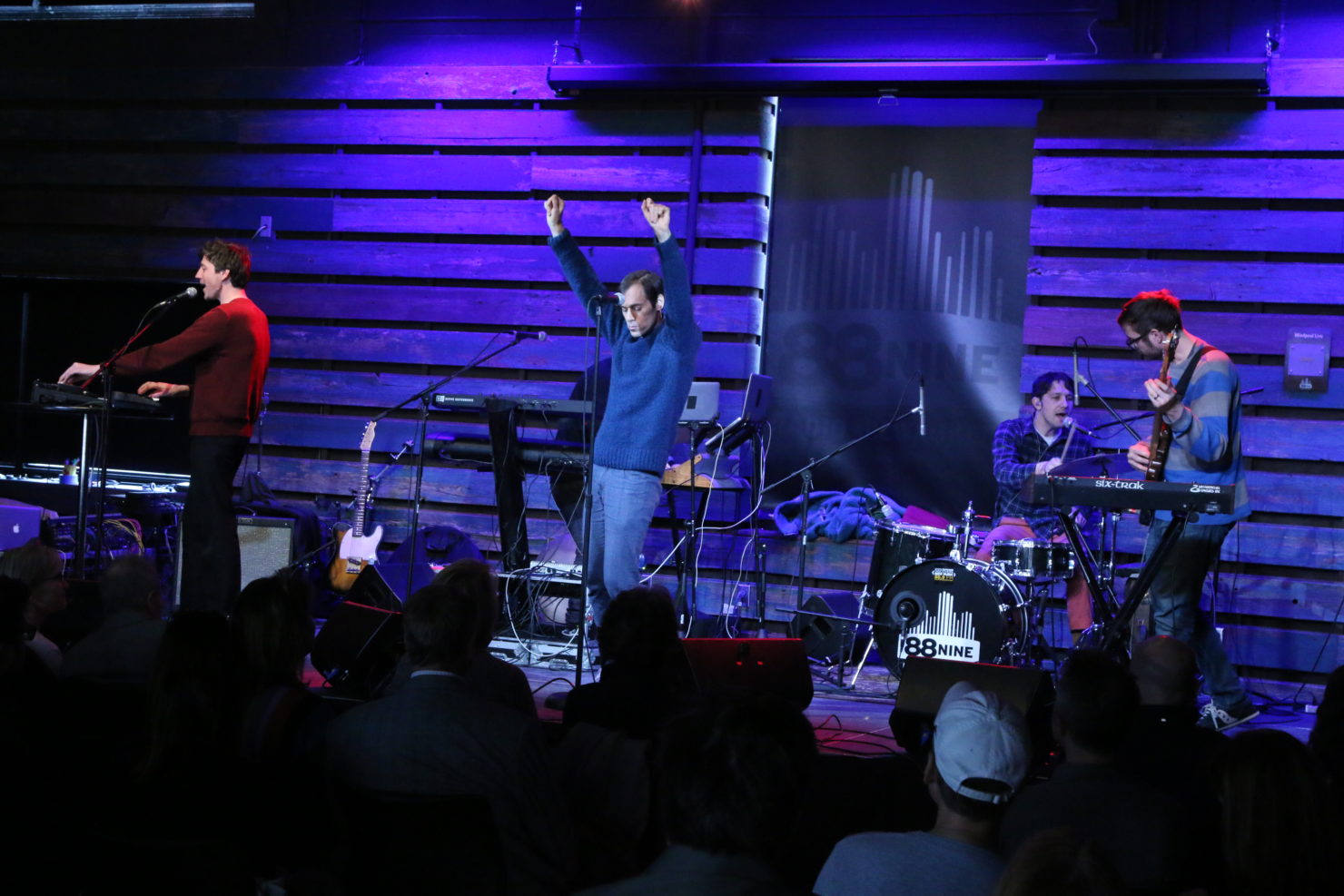 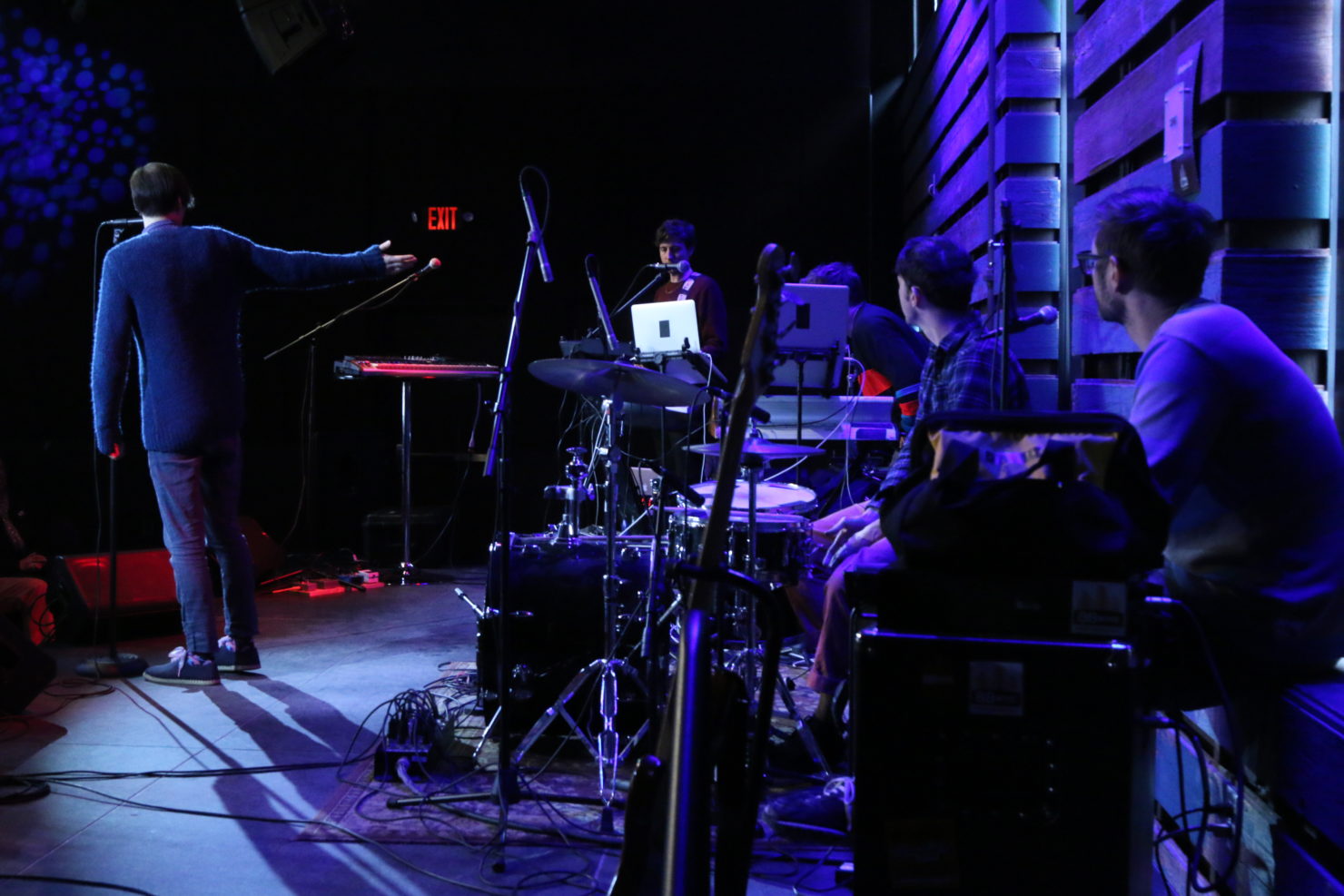 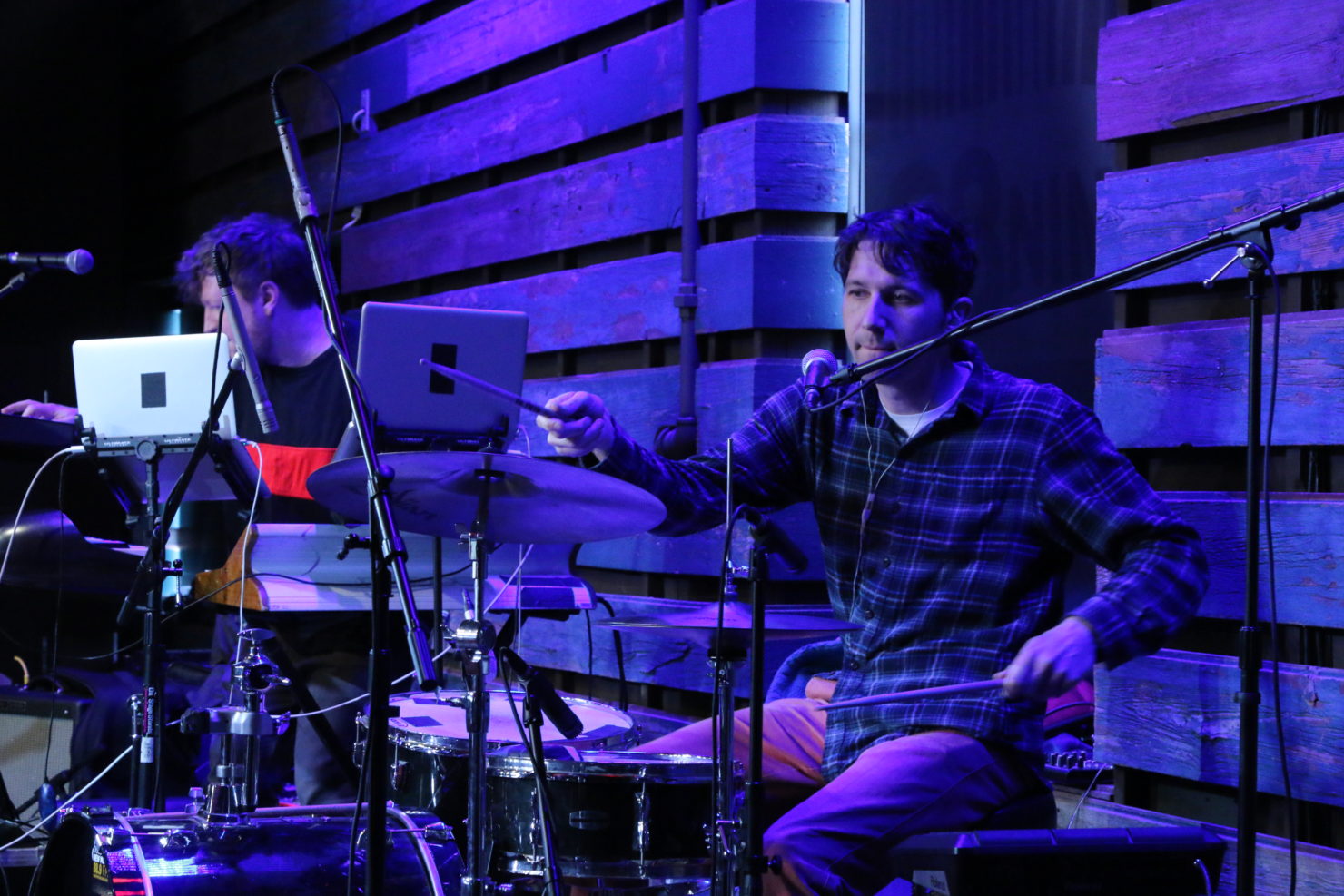 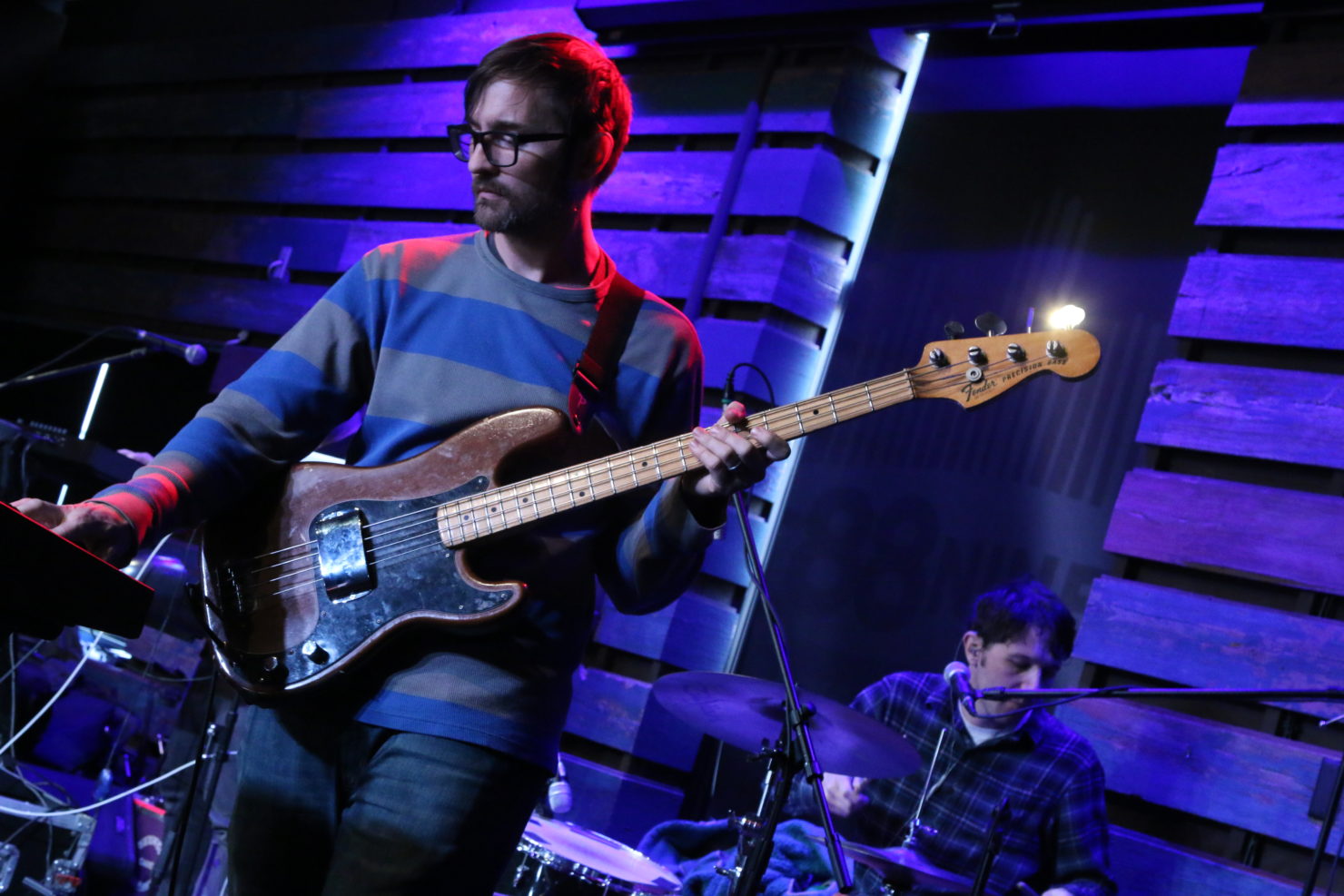 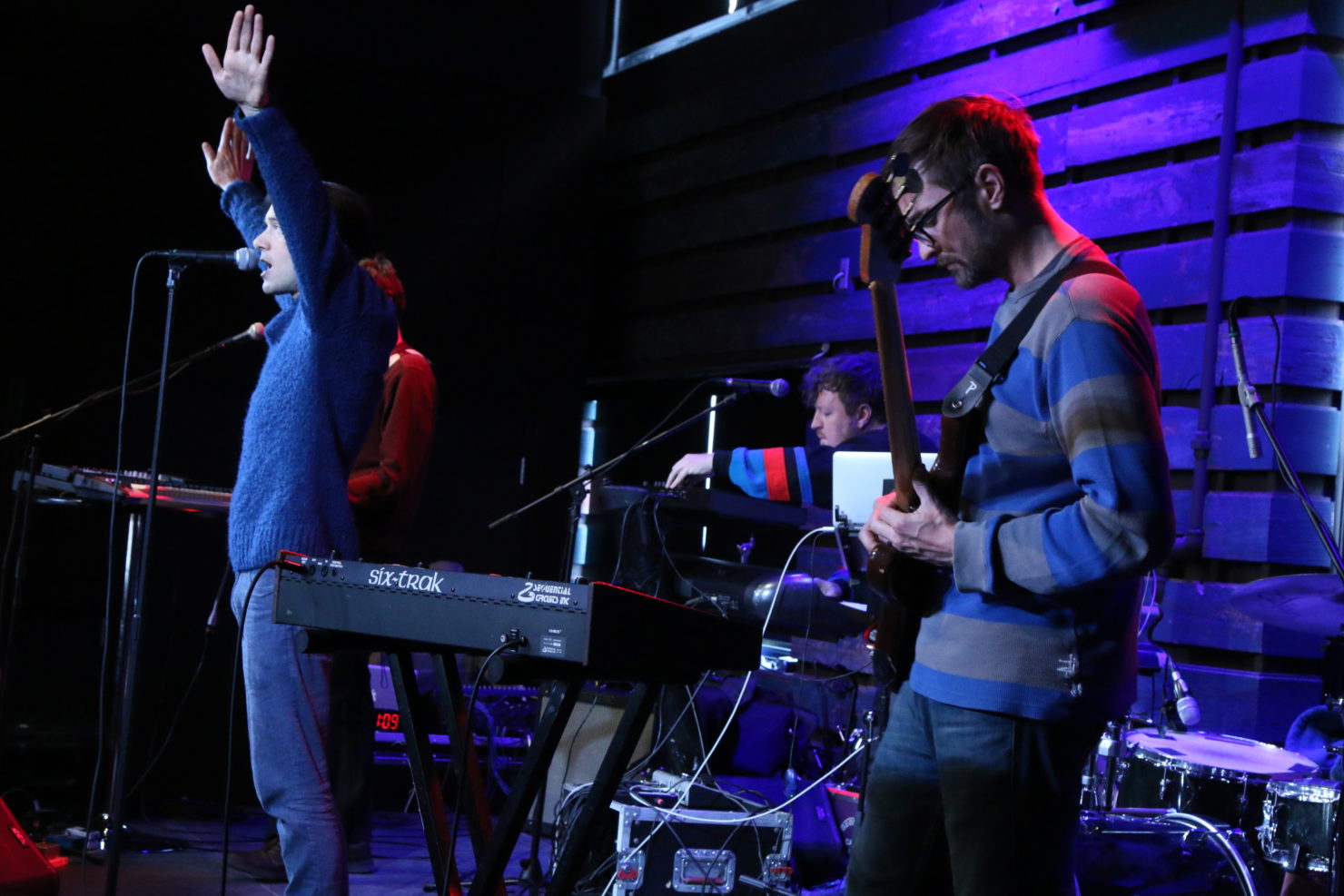 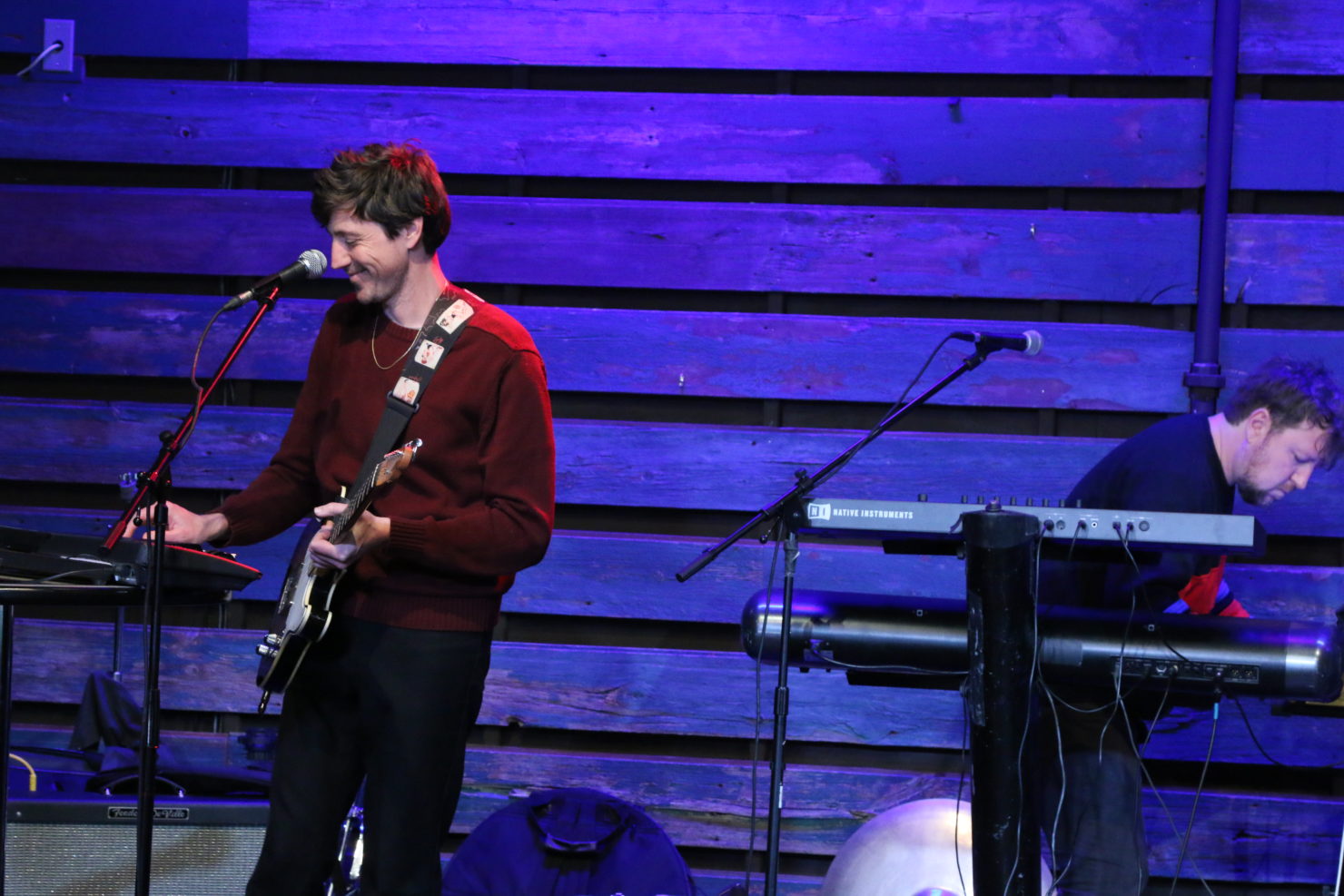 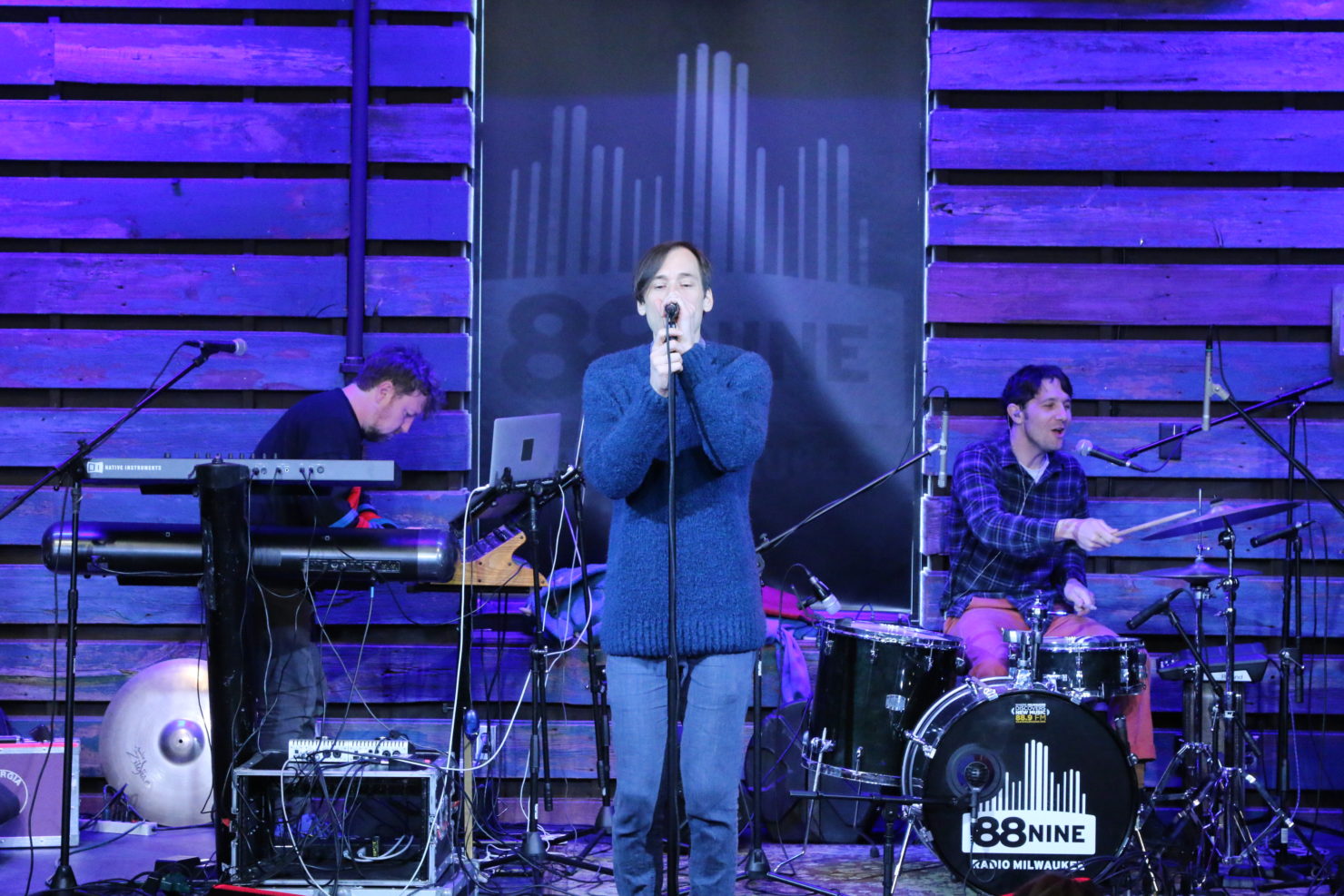 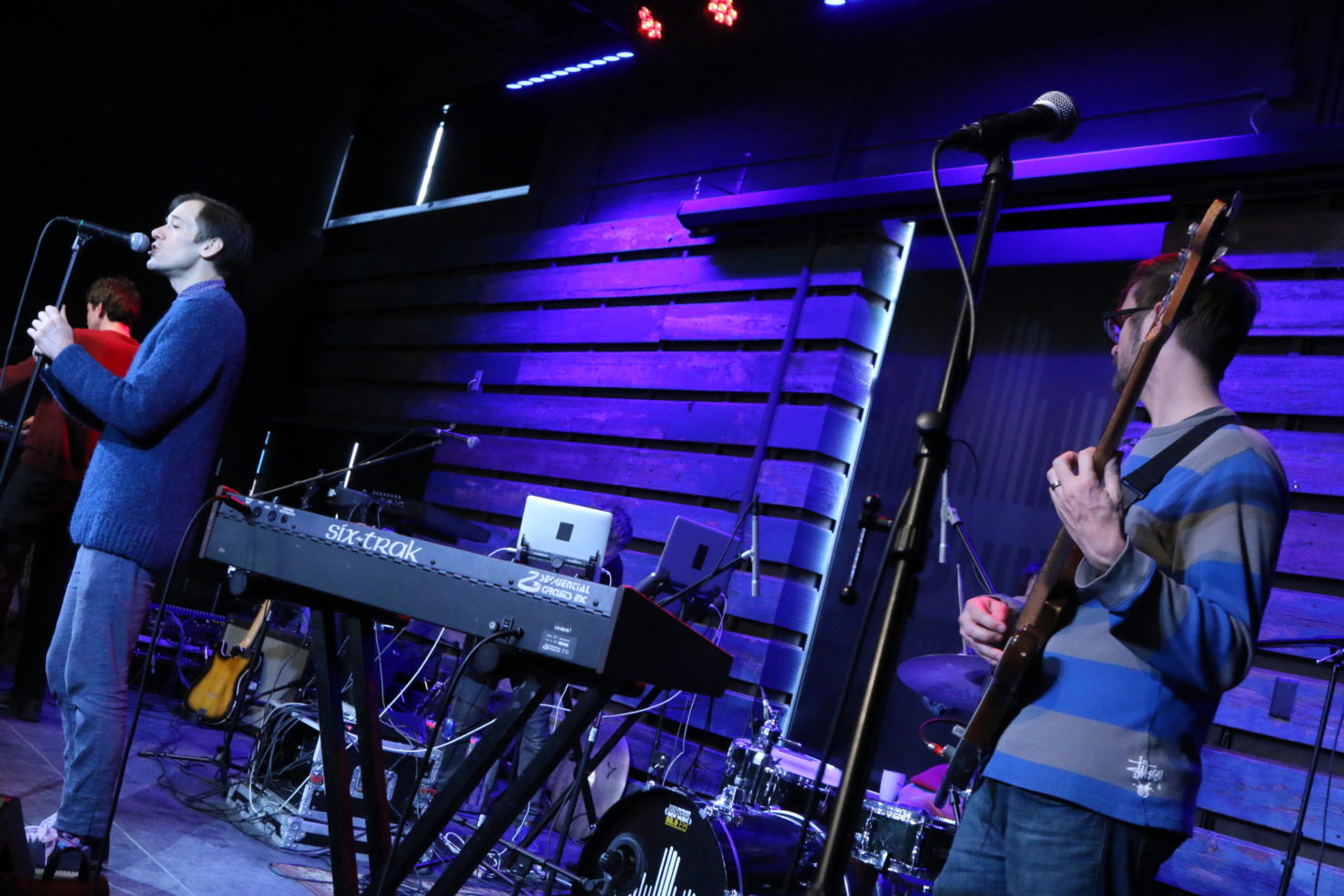 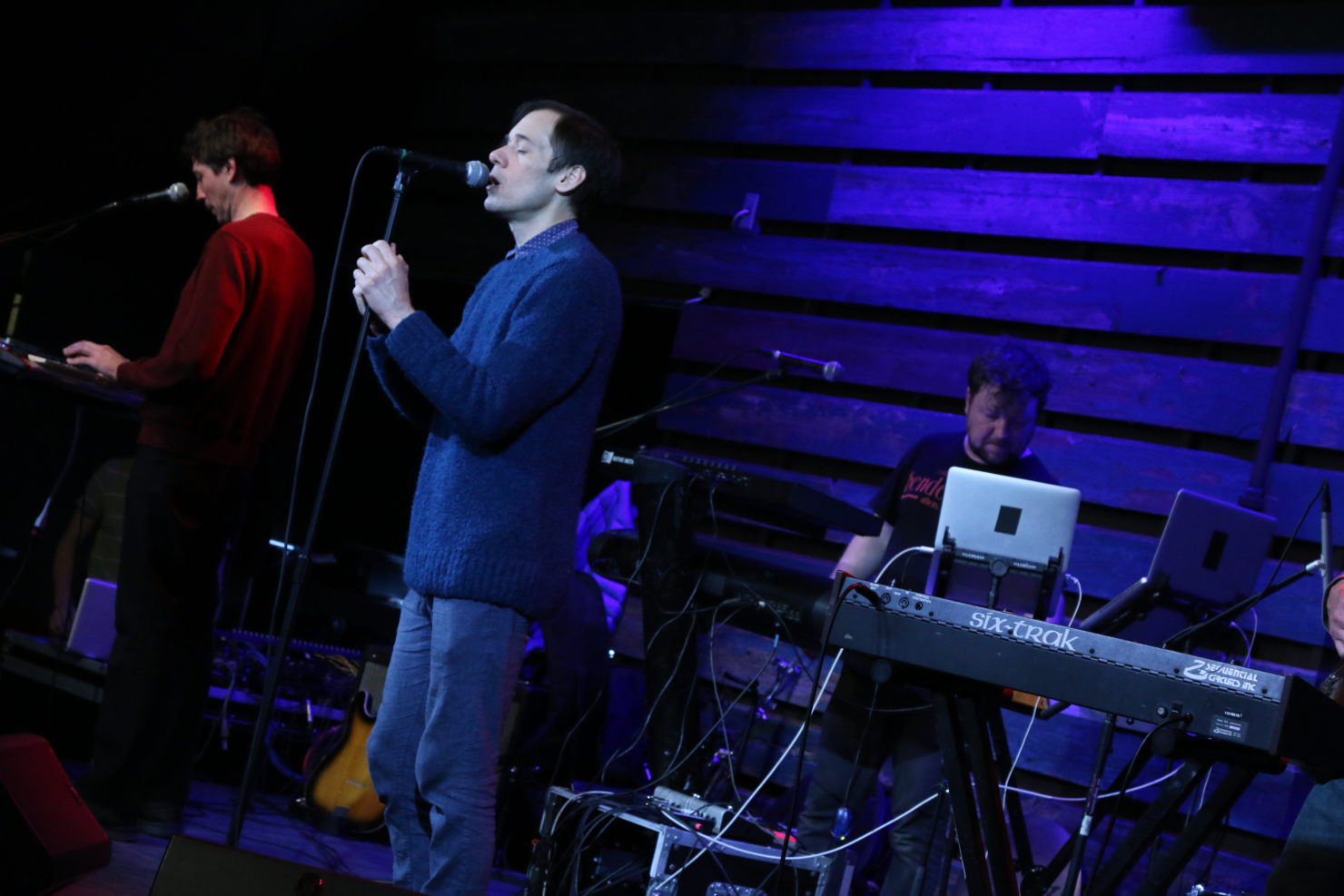 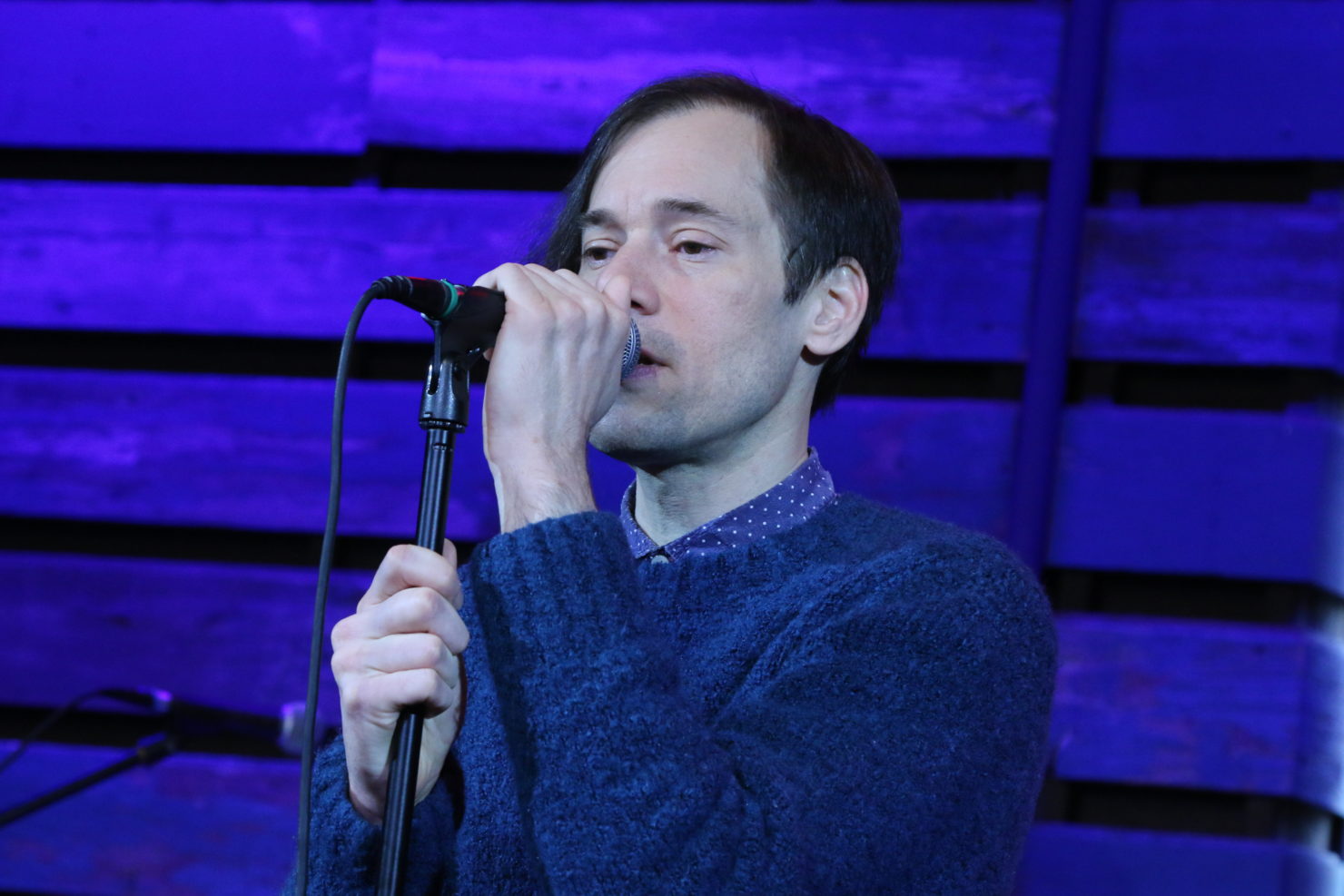 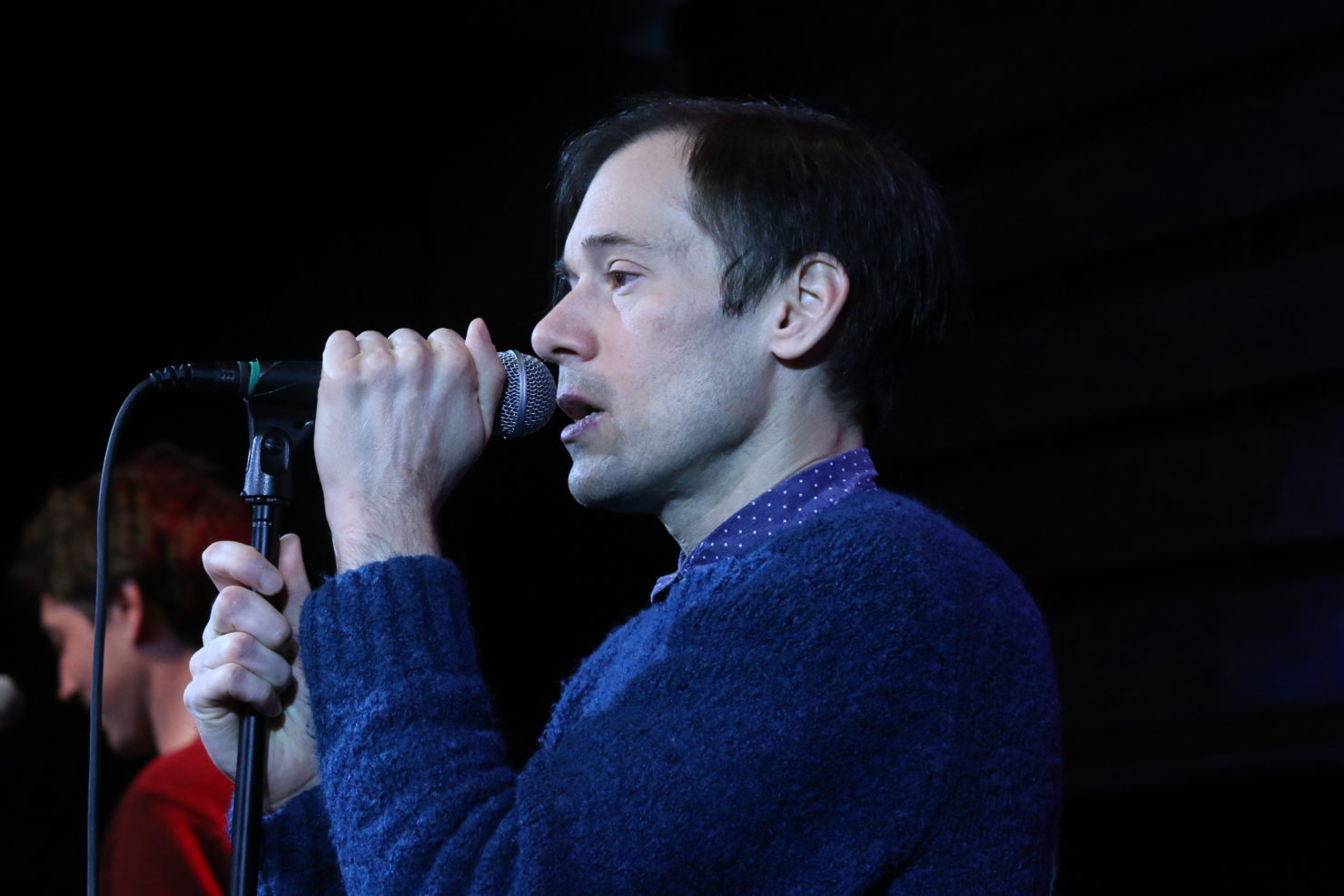 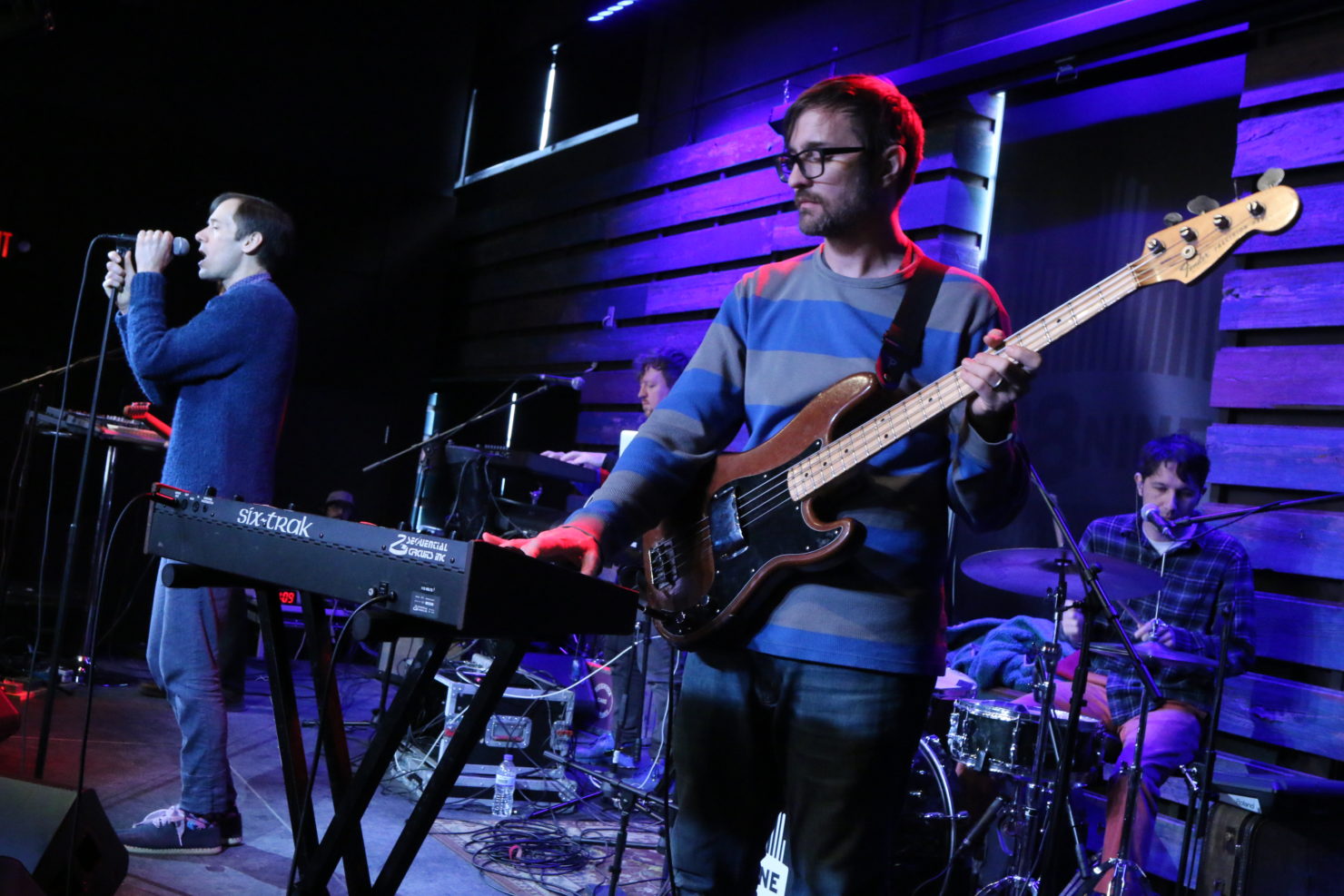 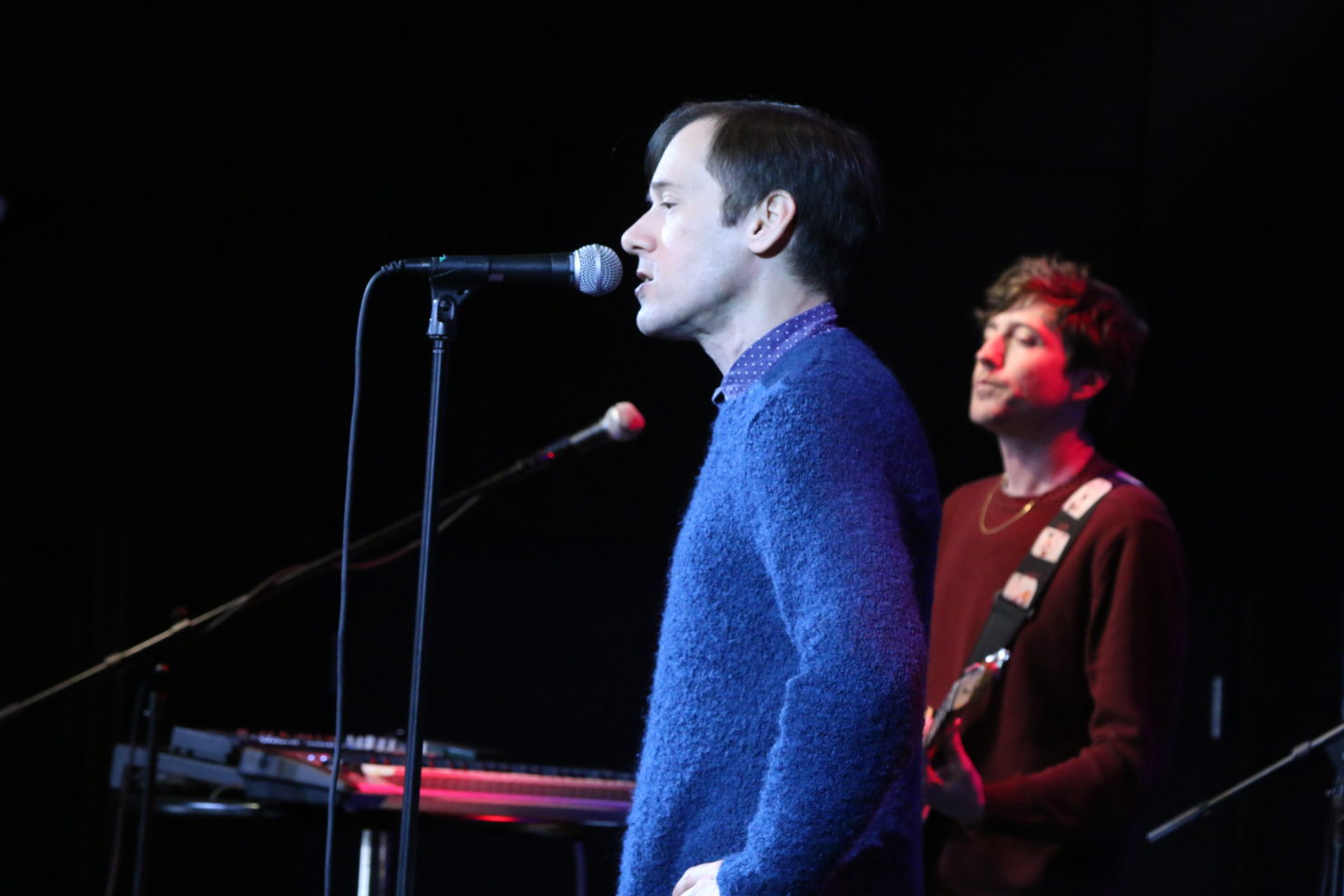 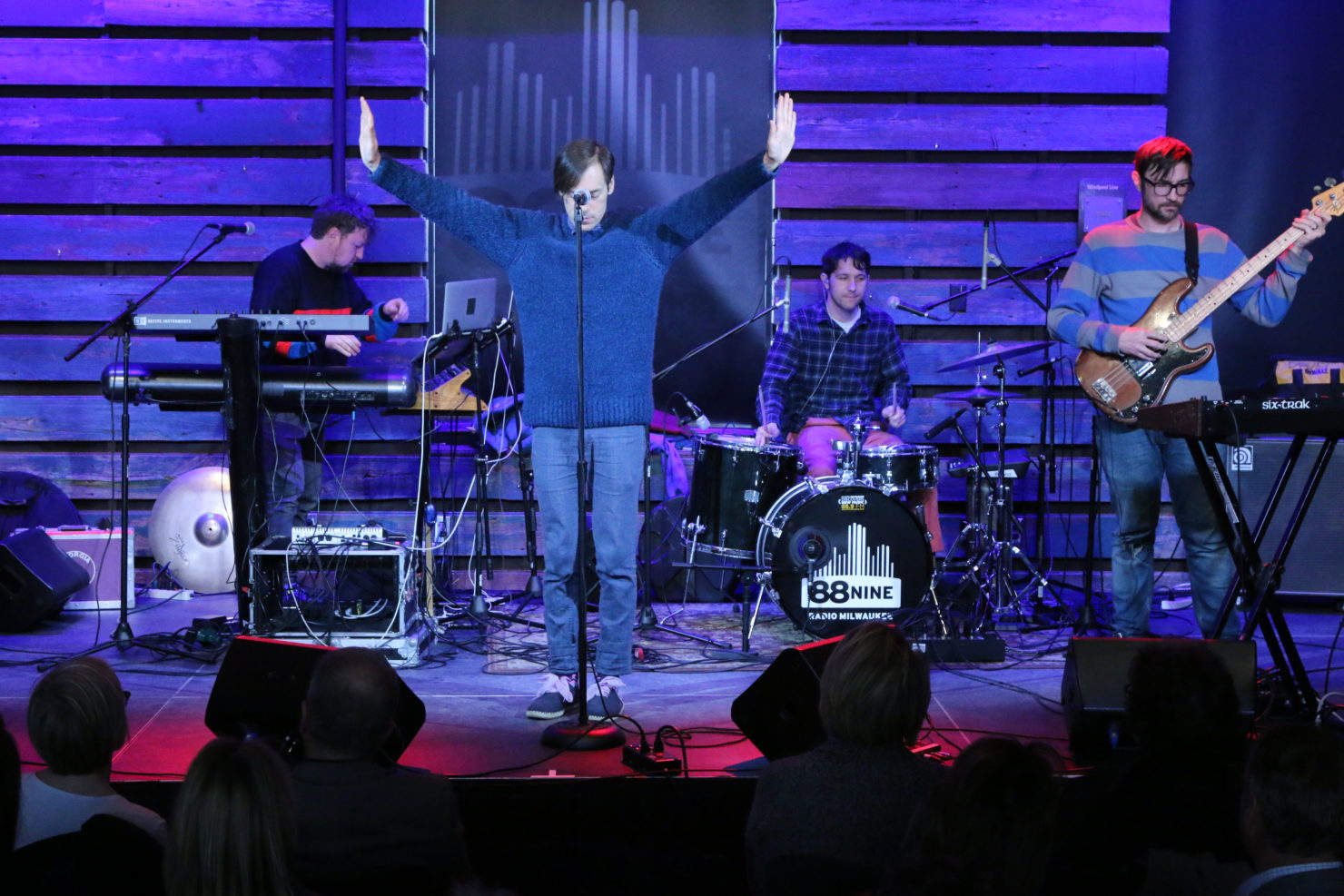 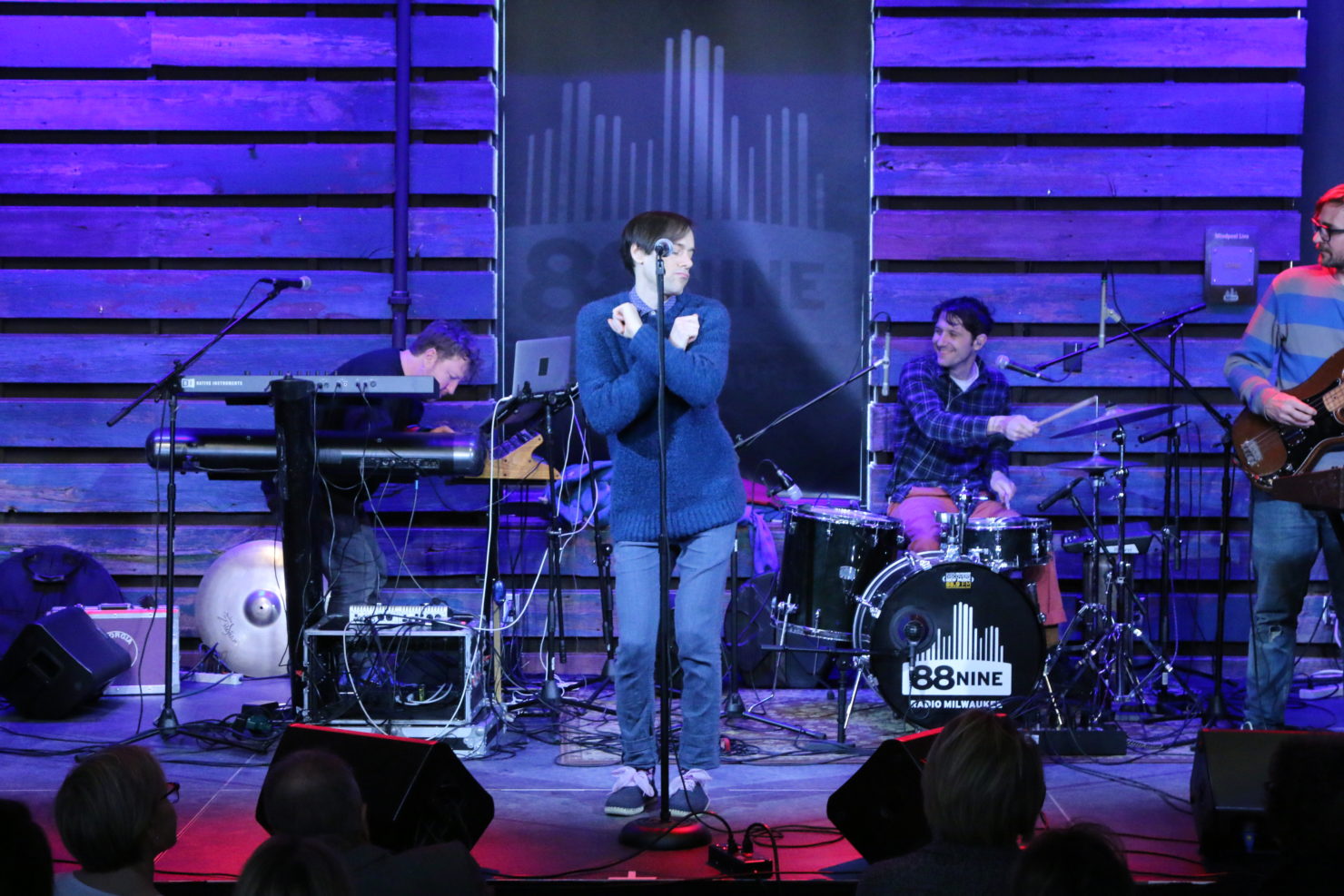