Drift away to Phosphorescent’s stripped-down sound at Studio Milwaukee

Drift away to Phosphorescent’s stripped-down sound at Studio Milwaukee 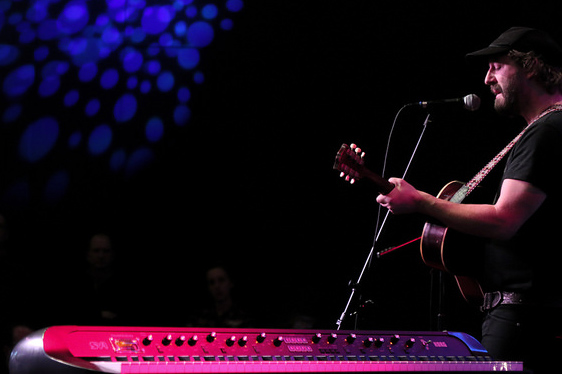 A live session and interview with Phosphorescent

In the five years since Matthew Houck’s last record as Phosphorescent, he fell in love, left New York for Nashville, became a father, built a studio from the ground up by hand and became a father again. Oh, and somewhere along the way, he nearly died of meningitis. Life, love, new beginnings, death—he sings about it all on “C’est La Vie.”

And before his show at Turner Hall Ballroom on December 2, he performed those new songs and told us the stories in a Studio Milwaukee session and interview.

Kicking things off on a note that was the perfect parts peppy and mellow, Phosphorescent played “New Birth in New England” with a slowed down tempo and a soft arrangement of a keyboard, acoustic guitar and maracas. Though it had a thinner sound than the album version, the band played it with the same confidence, clarity and brightness. 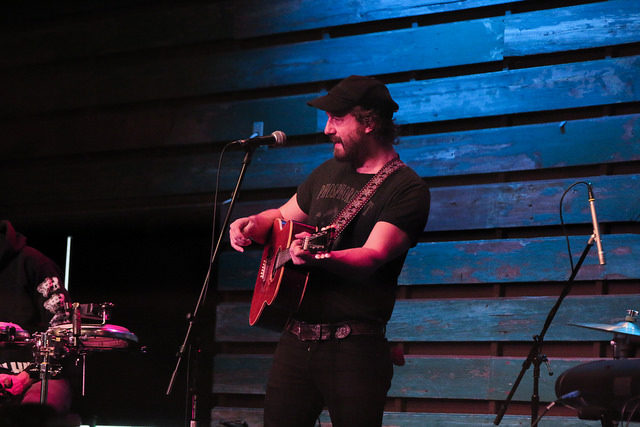 It was the perfect tone for an easy Sunday morning session. (Okay it was technically afternoon, but like the band, a lot of us had pretty much just woken up.)

Then, with “There From Here” we continued to drift along with Phosphorescent.

And though Matthew Houck wasn’t using any of his stylish production on stage, he talked about it in the interview—how he learned, how he’s still learning and self-producing and how he likes to include subtle elements to his songs, like the secret track of the ultrasound recording of his daughter’s heartbeat in the studio recording of “New Birth in New England.”

Then, he closed the session with the new album’s title track, “C’est La Vie No.2.” 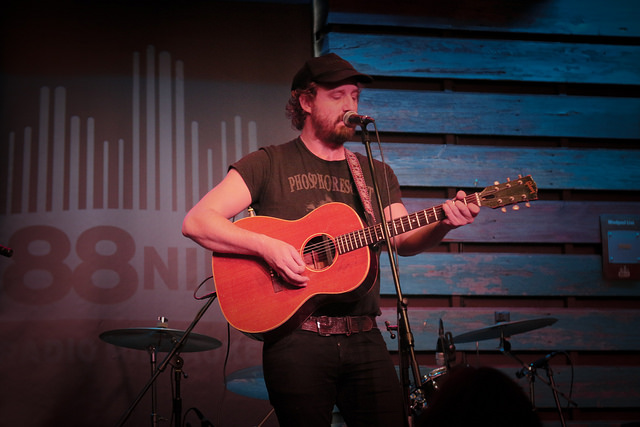 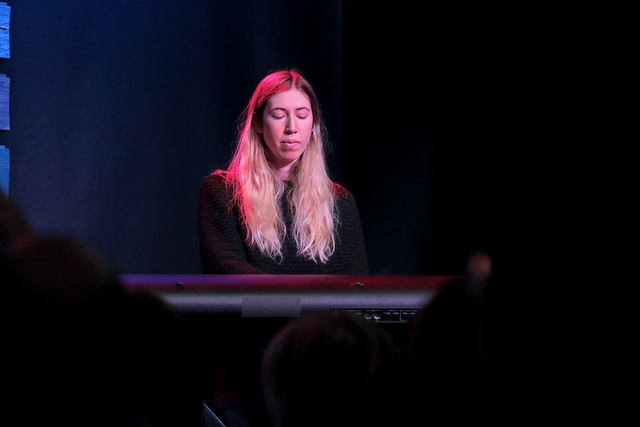 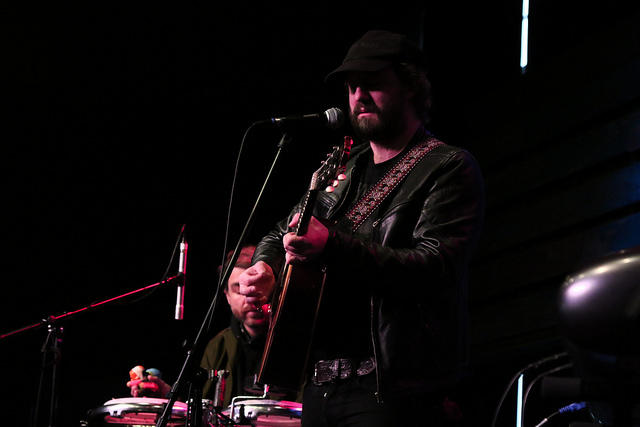 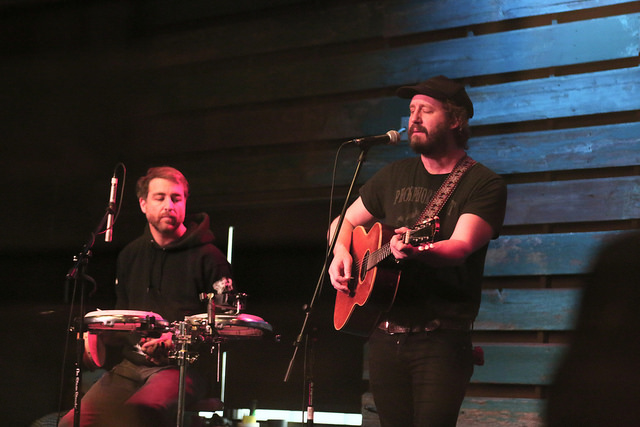 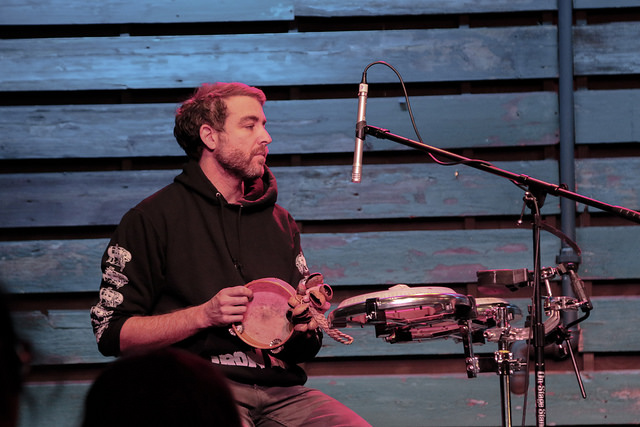 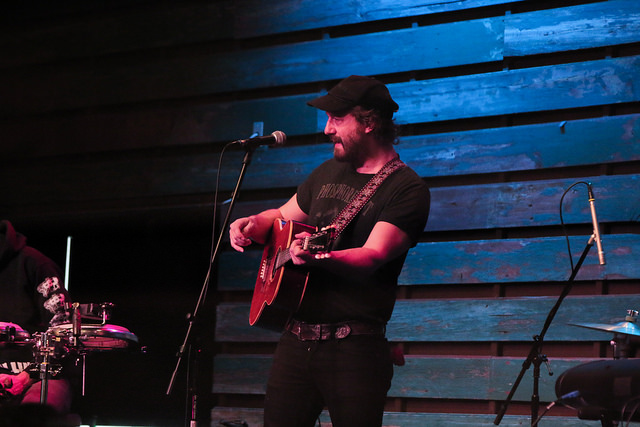