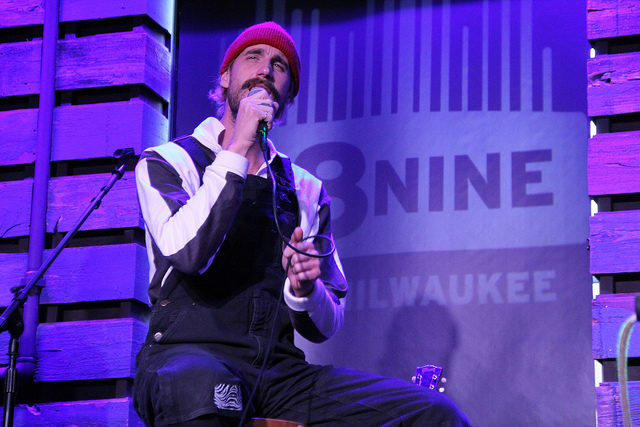 A live session and interview with Rayland Baxter

You’ve heard his song “Cassanova” on 88Nine, now hear Rayland Baxter play it live, along with a heartfelt Mac Miller cover and other new songs from his album “Wide Awake.”

Rayland Baxter and his band stopped by for a Studio Milwaukee session before their show in January, but the band is coming back to Milwaukee in March!

Listen to the live session and interview below, then see Rayland Baxter at The Riverside Theater on Sunday, March 10, 2019.

With full rock ‘n’ roll swagger, Rayland Baxter kicked off the set with “Hey Lorocco,” straight into “Cassanova,” with an improvisational Nashville twist at the end. 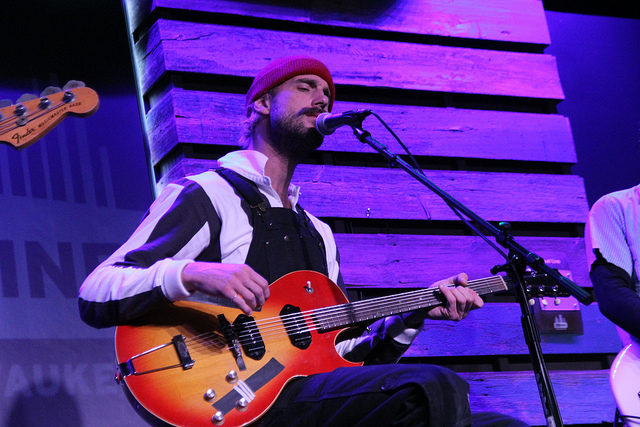 In the interview, he talked about breaking out of his home of Nashville, the infamous Kentucky rubber band factory where he wrote most of “Wide Awake” and about being a big fan of Mac Miller.

Then he played an emotional cover of “Come Back to Earth” by Mac Miller, hoping Mac could hear it.

After that, he closed the set with “Angeline,” inspired by his friend who’s a sailor with a new baby girl (also ending that song with a little honky tonk flare). 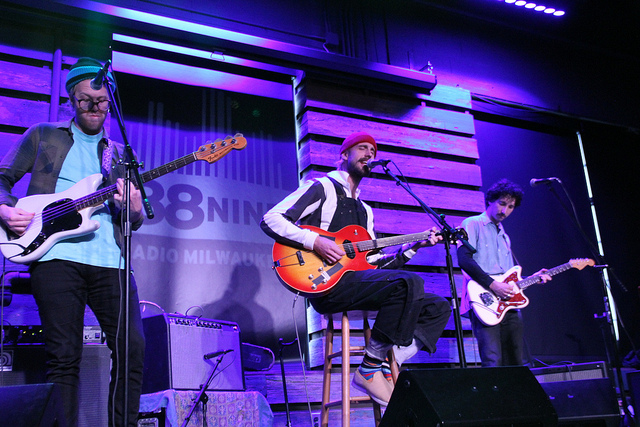 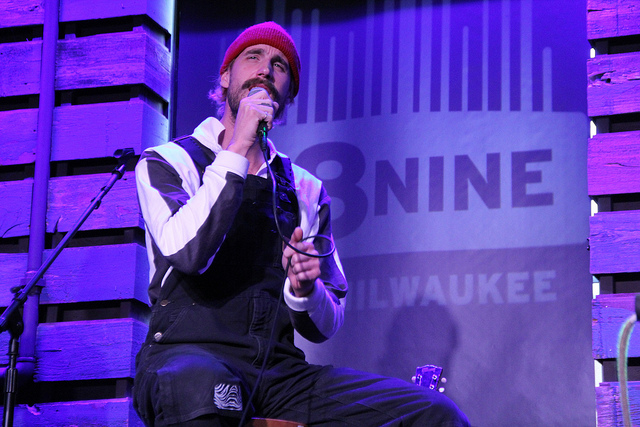 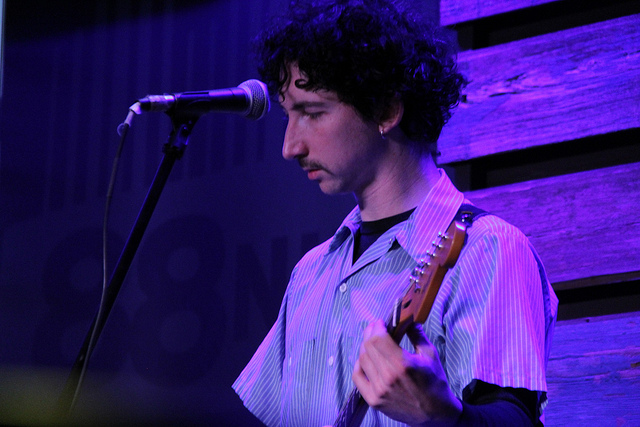 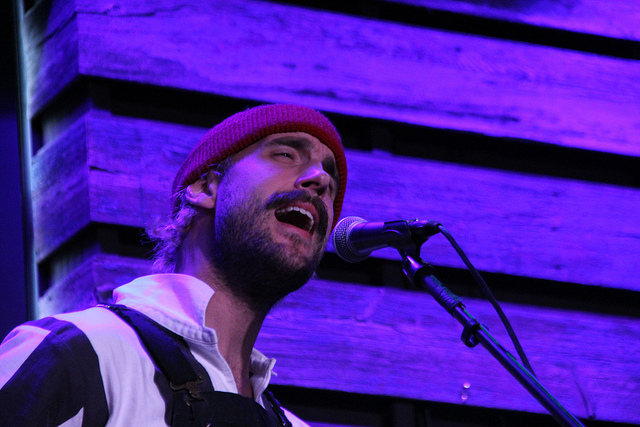 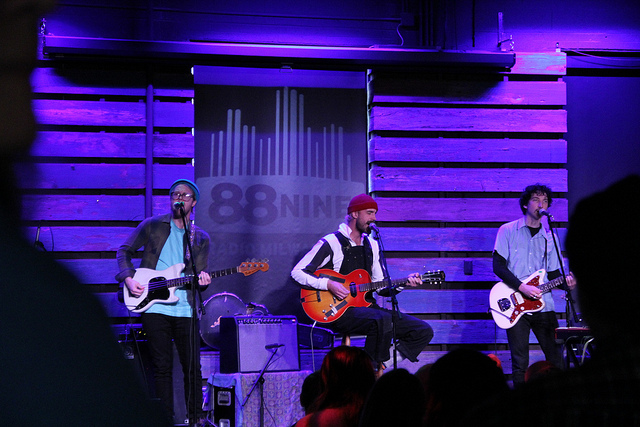 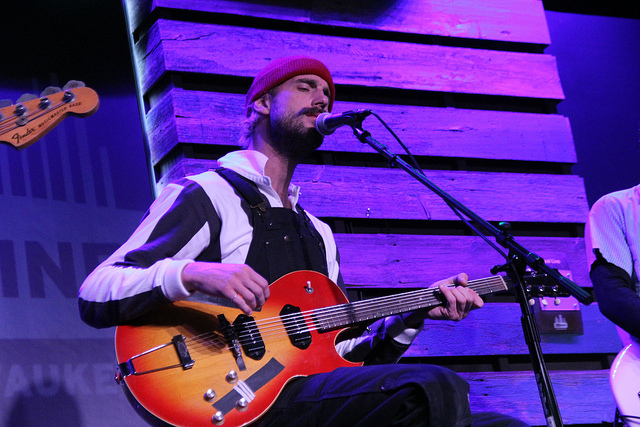 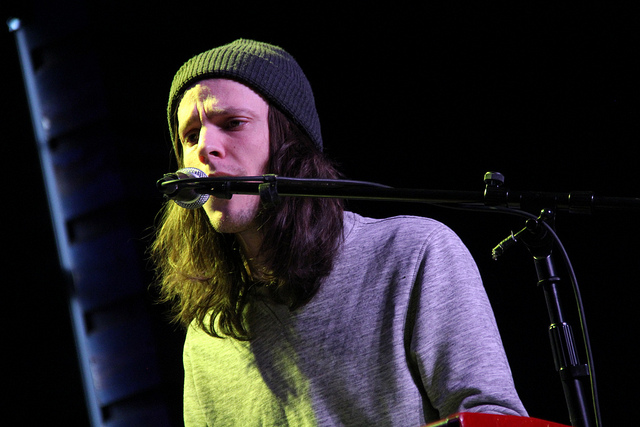 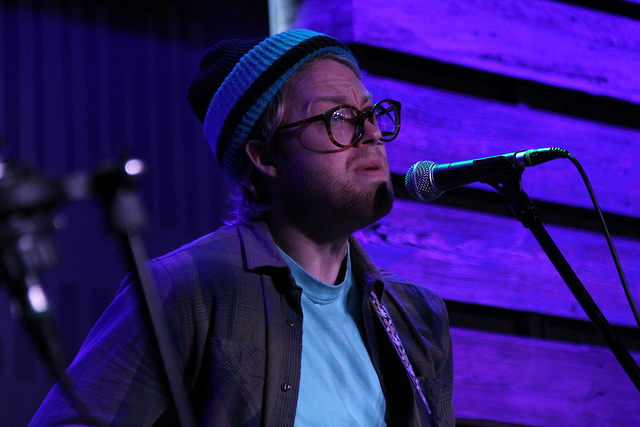 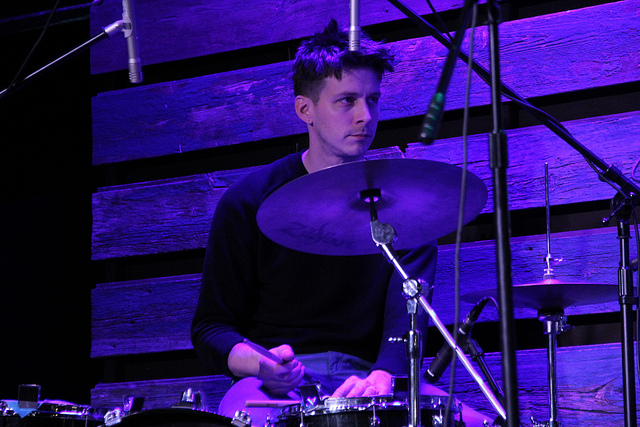 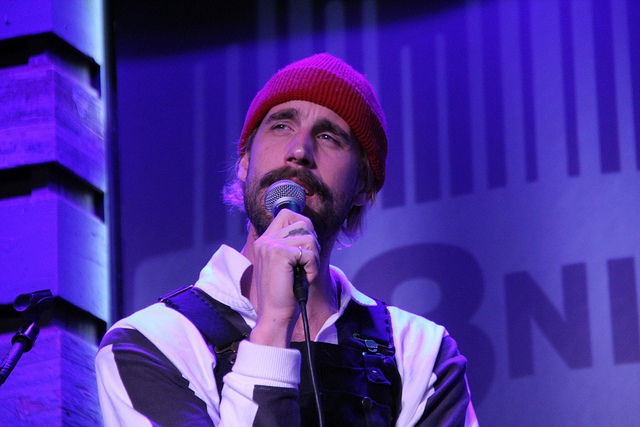 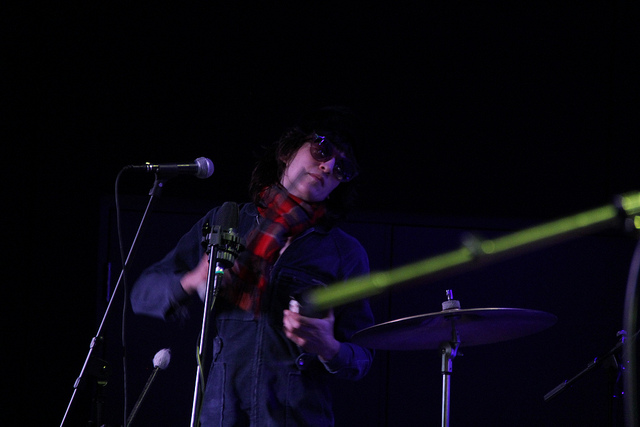