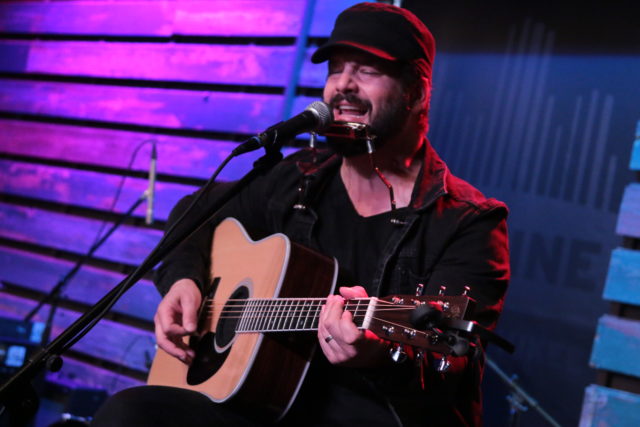 With storytelling by frontman Chris Vos

Our good friends The Record Company stopped by 88Nine to play a show on May 30 for a Studio Milwaukee session. This band of gritty, powerful performers rocked the house with some new music.

Listen to the full session and interview below.

By now, the story of The Record Company has become common folklore: a trio of musicians grit it out on their own for years in bars and clubs, join forces in LA, set up some microphones in a living room, and cut an album. Even at their first jam session, it was clear that the trio was on to something special. With a sound that blended the biting blues of John Lee Hooker with the charismatic swagger of the Rolling Stones, that album, “Give It Back To You,” turned their world upside down in 2016. They went from releasing their home-recorded debut to taking the stage at Madison Square Garden in the span of just 18 months. 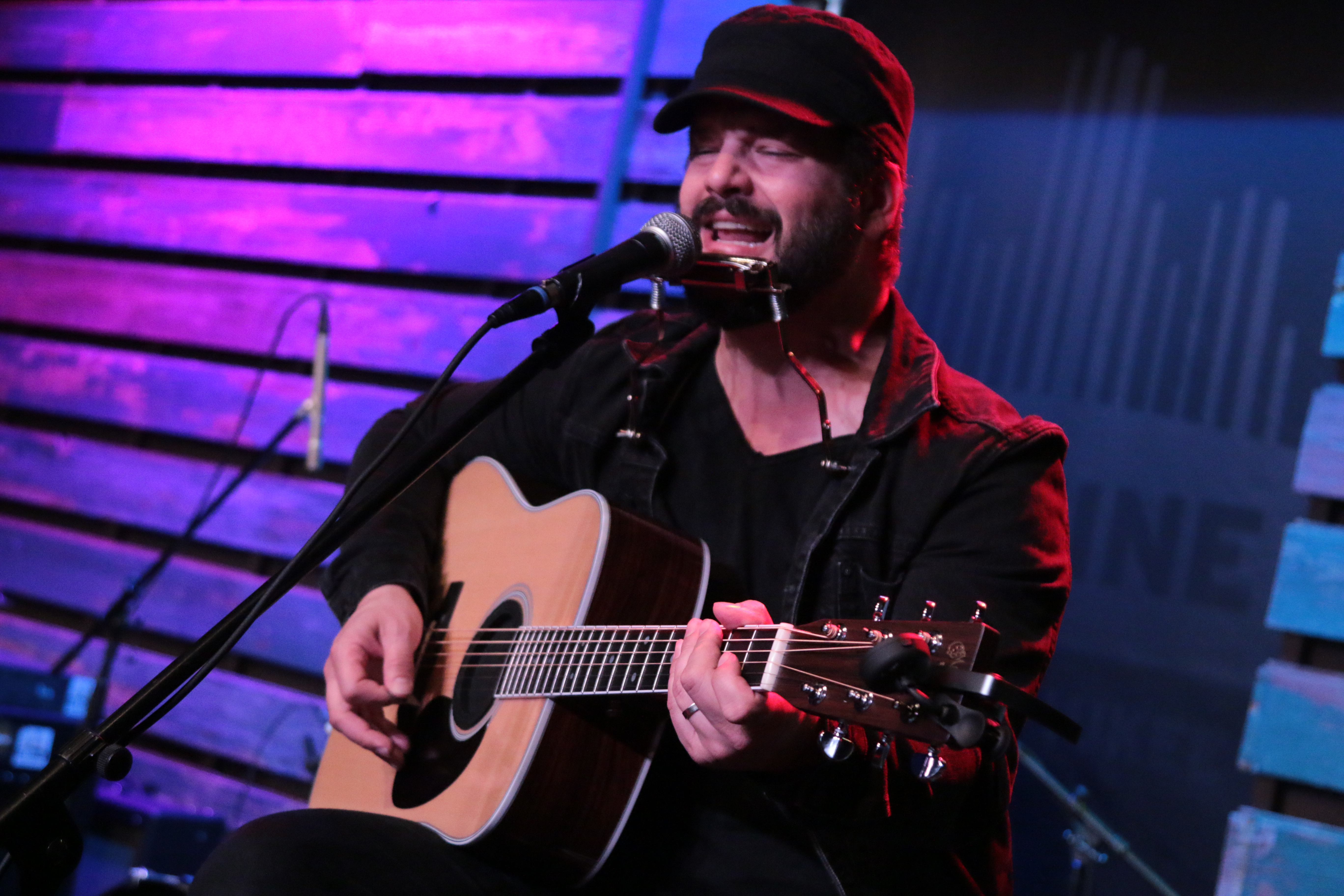 Their raw, soul-scorching sound earned them a Grammy nomination, recognition from Rolling Stone and lots of late night TV performances. And, they are showing no signs of stopping. Their new album, “All Of This Life” is due to be out this month on June 22.

They played some of their new singles like, “I’m Getting Better” and “The Movie Song” and classics like “Off The Ground.”

The band has said that their goal is to be one of the best live rock ‘n’ roll acts of our time—and they’re well on their way. Listen to the full session about to hear what we’re talkin’ about.

The Record Company at Studio Milwaukee 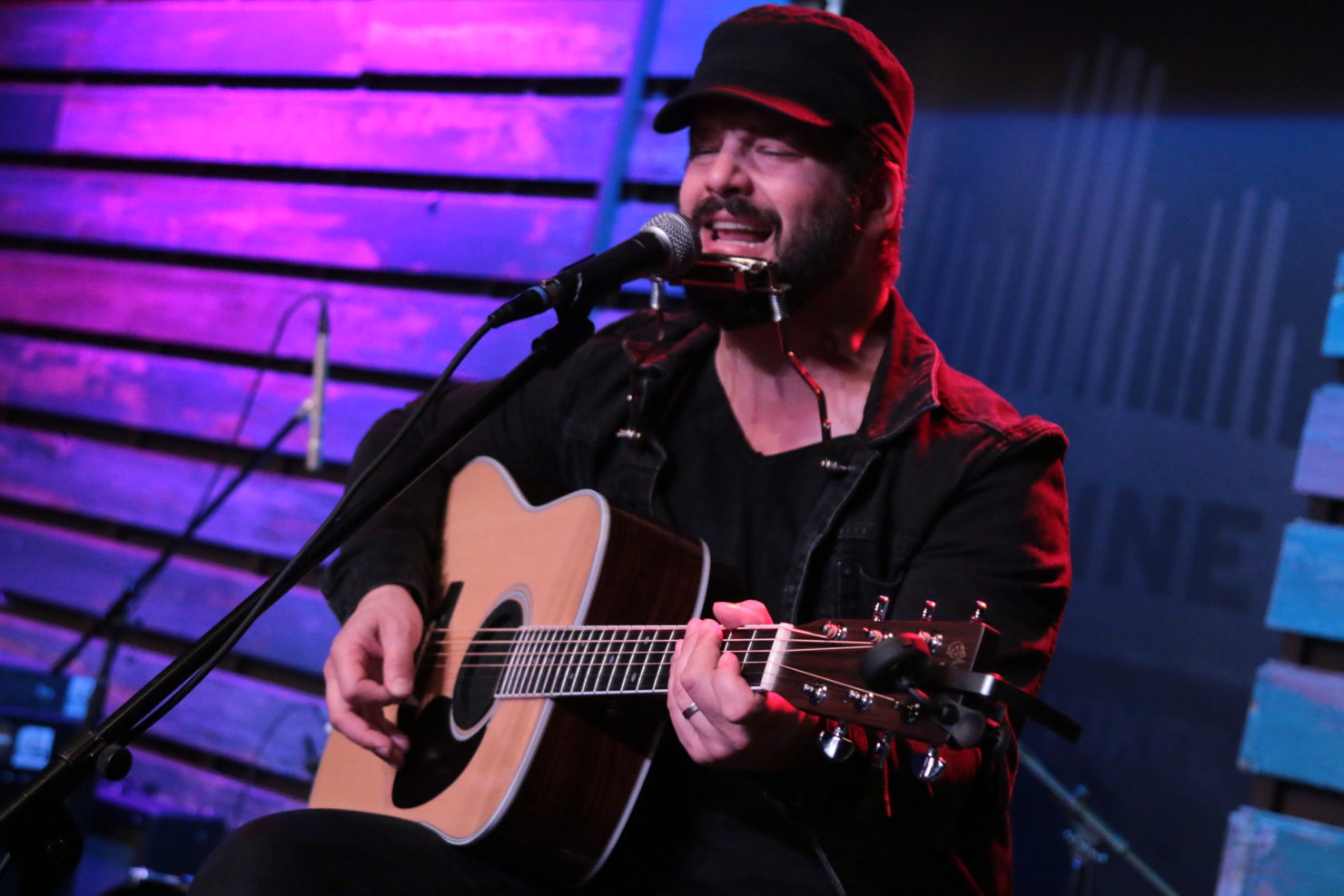 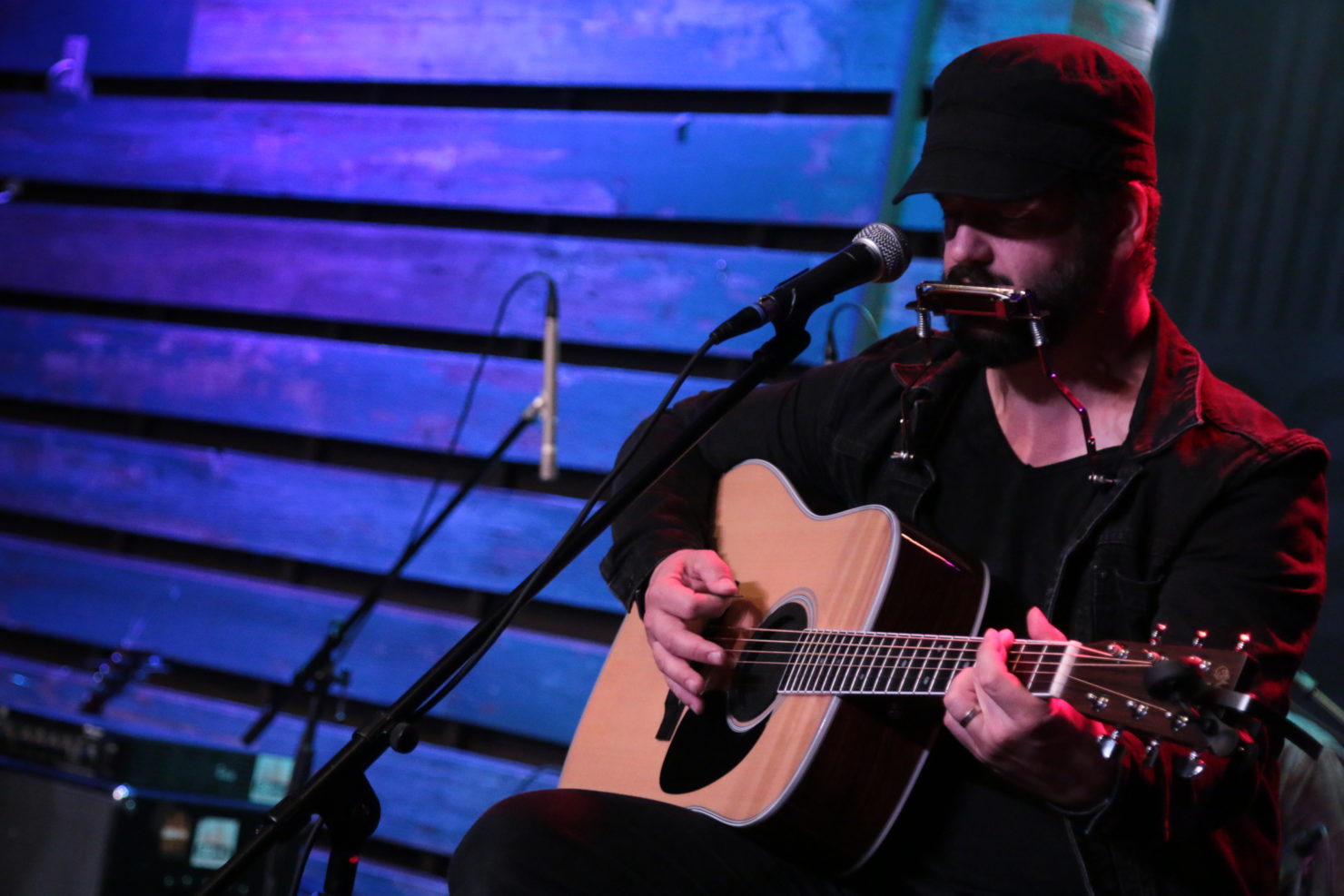 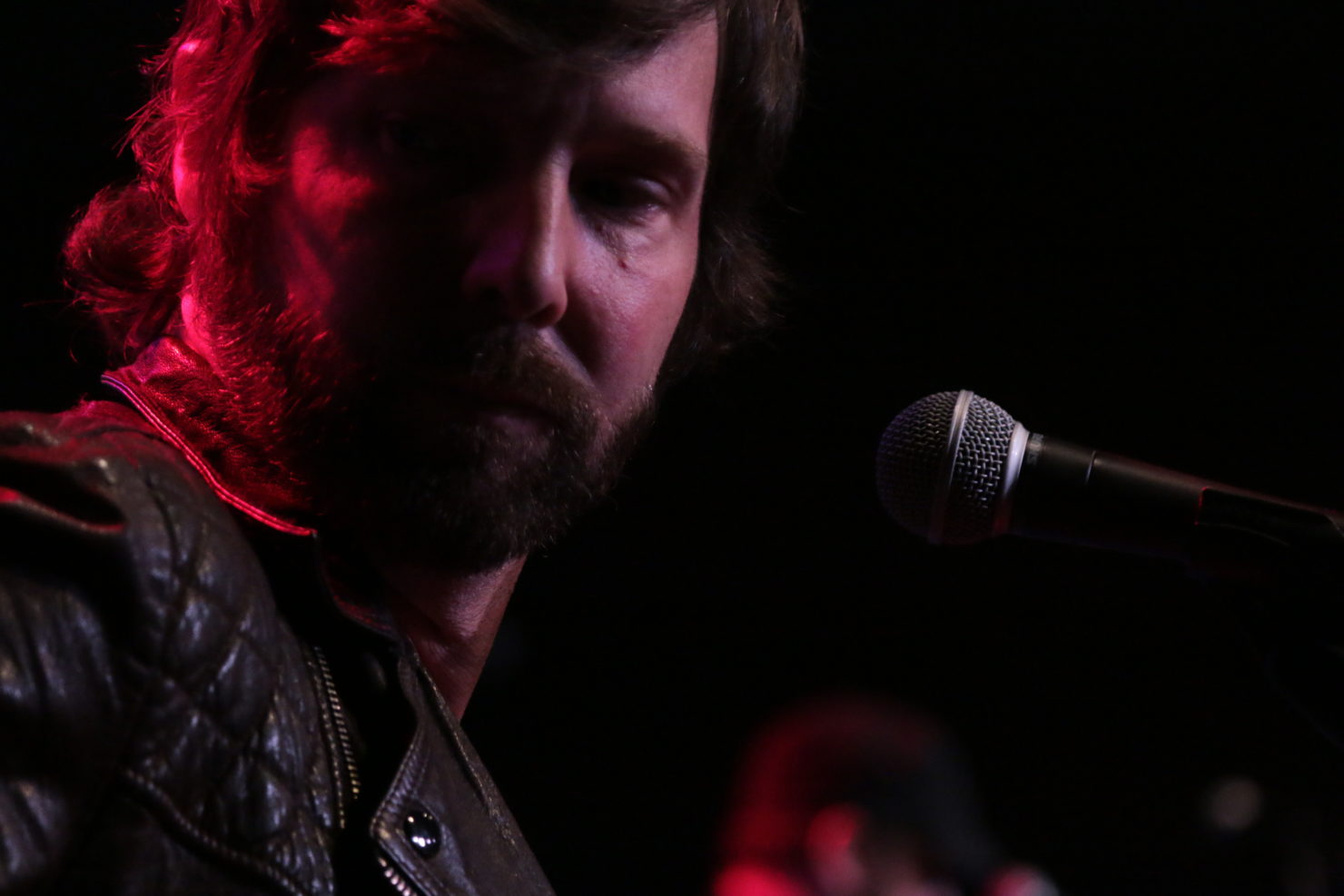 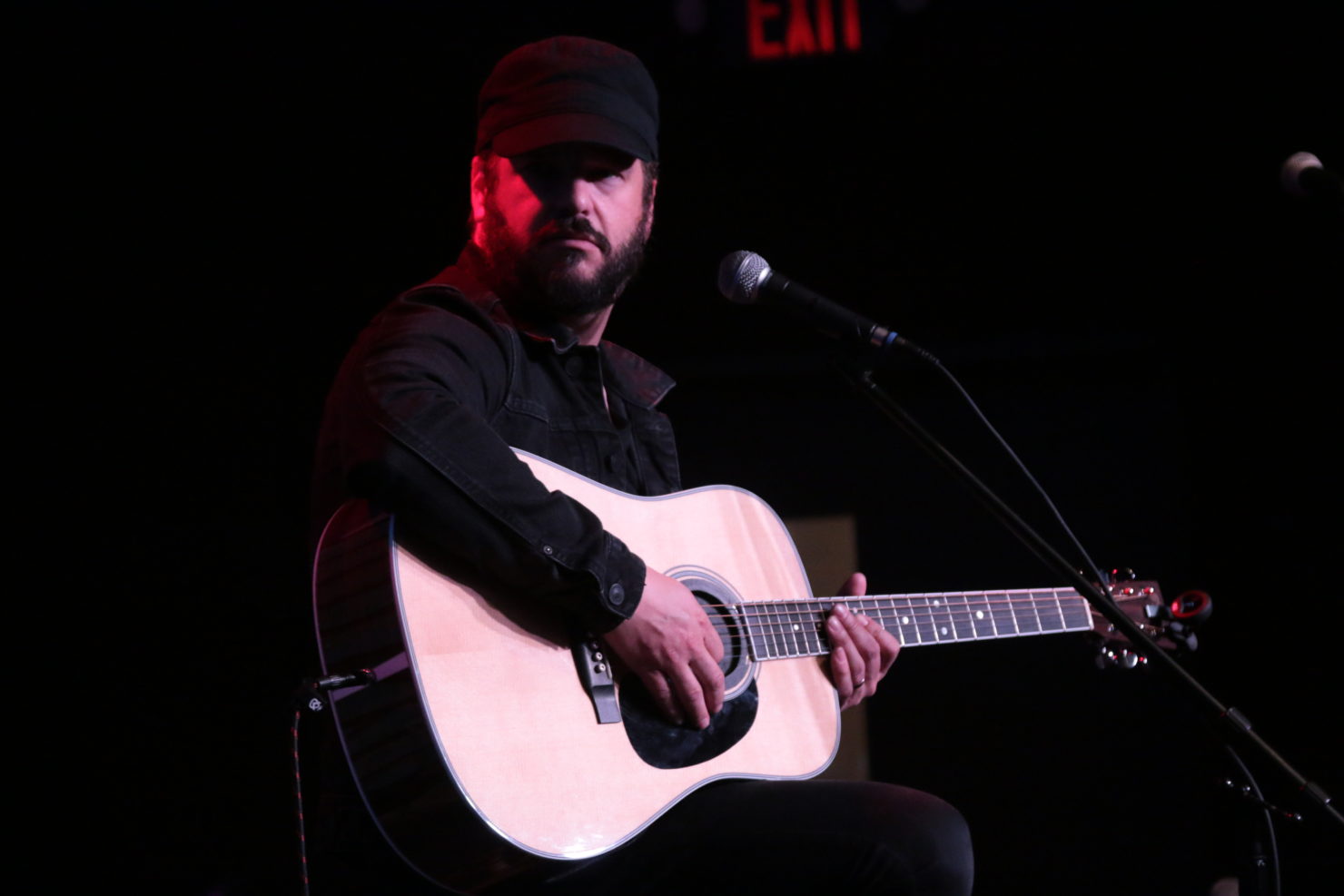 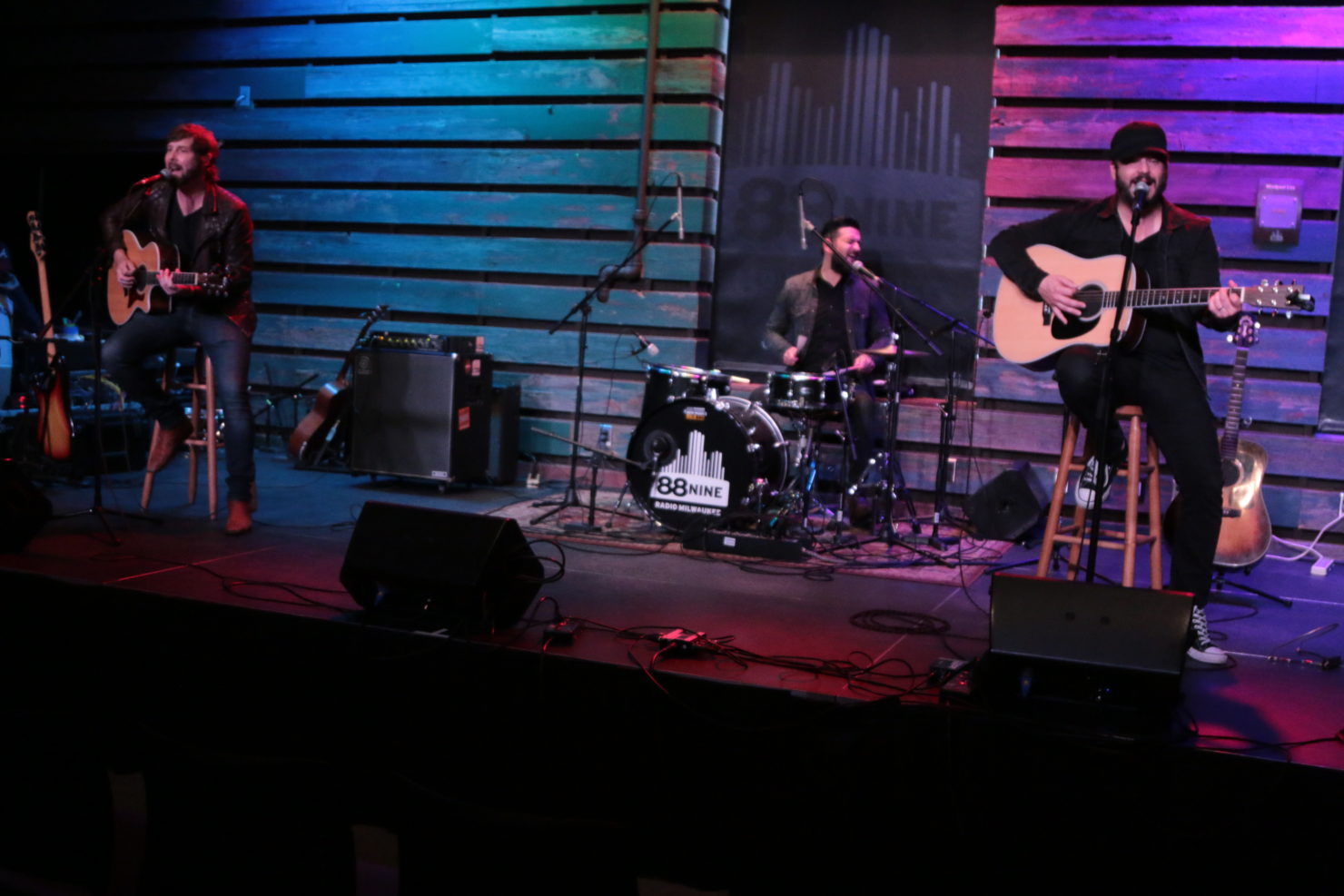 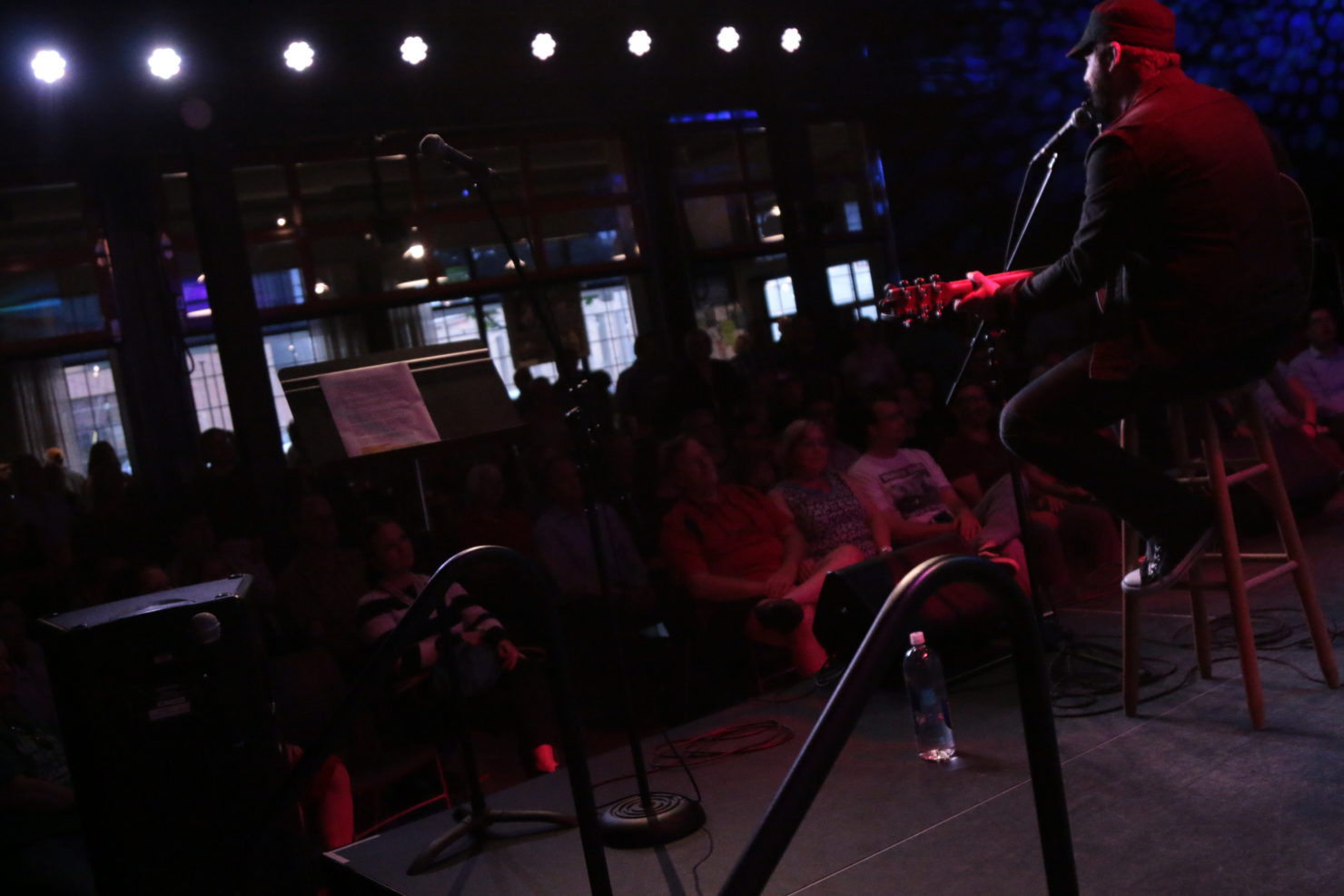 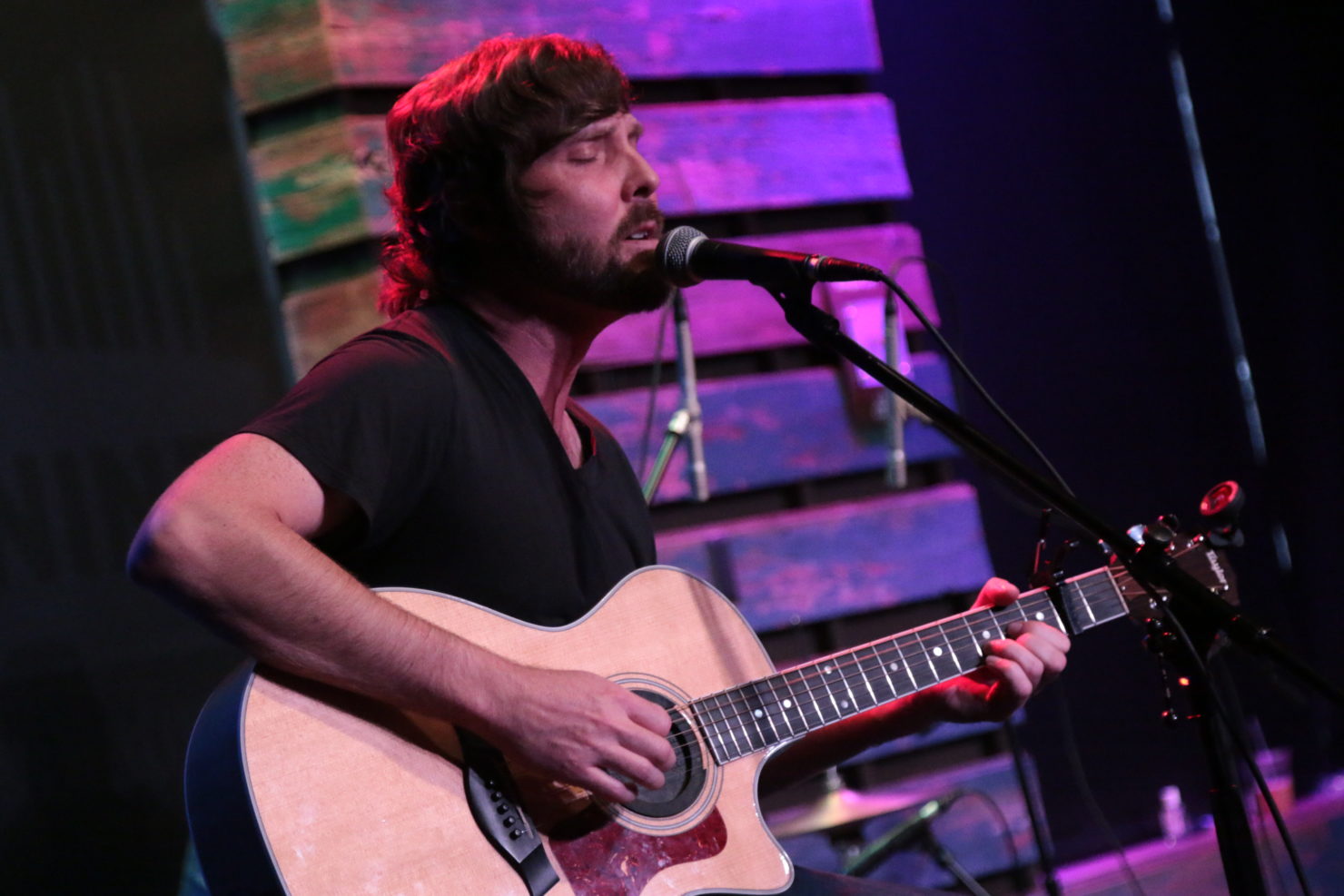 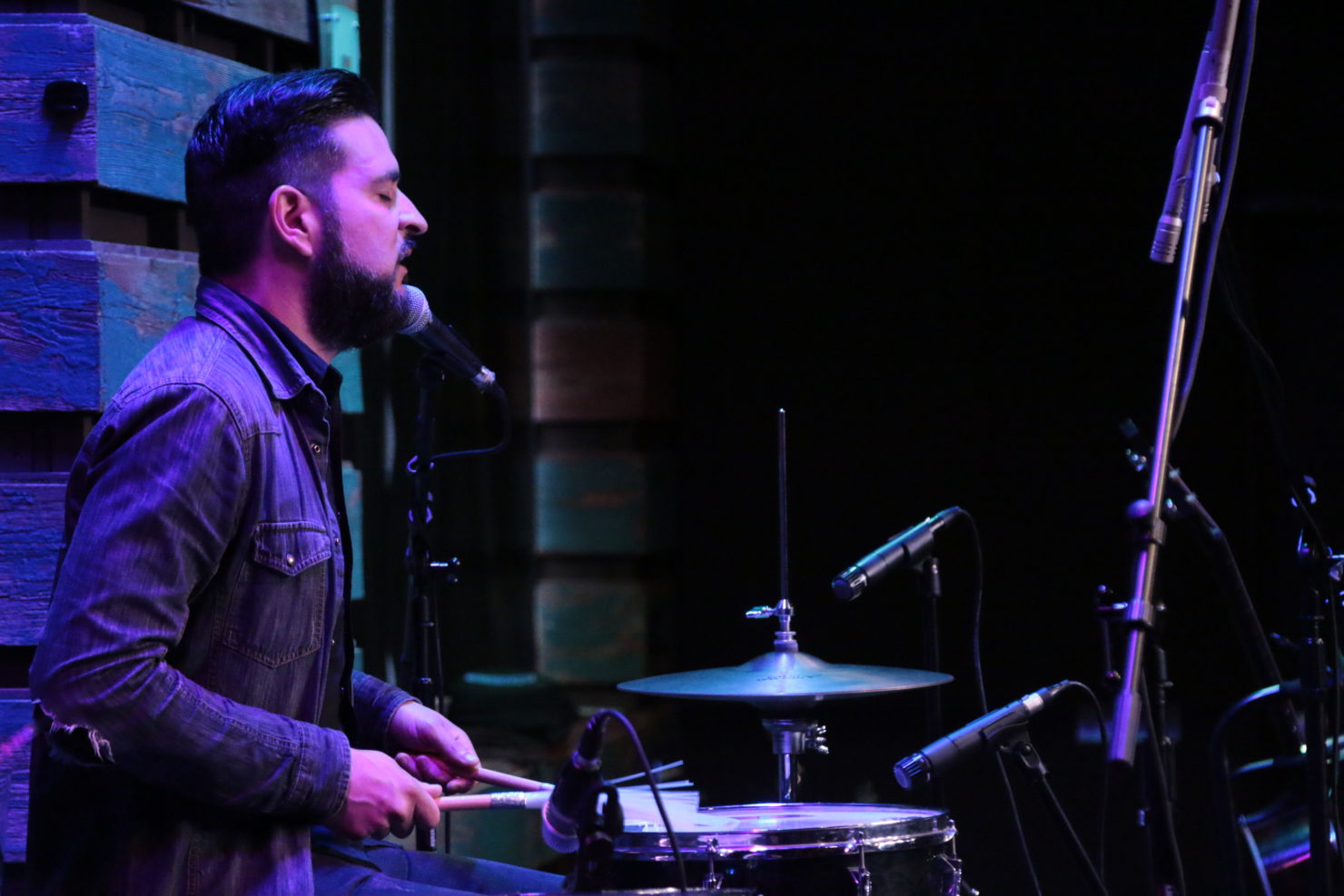 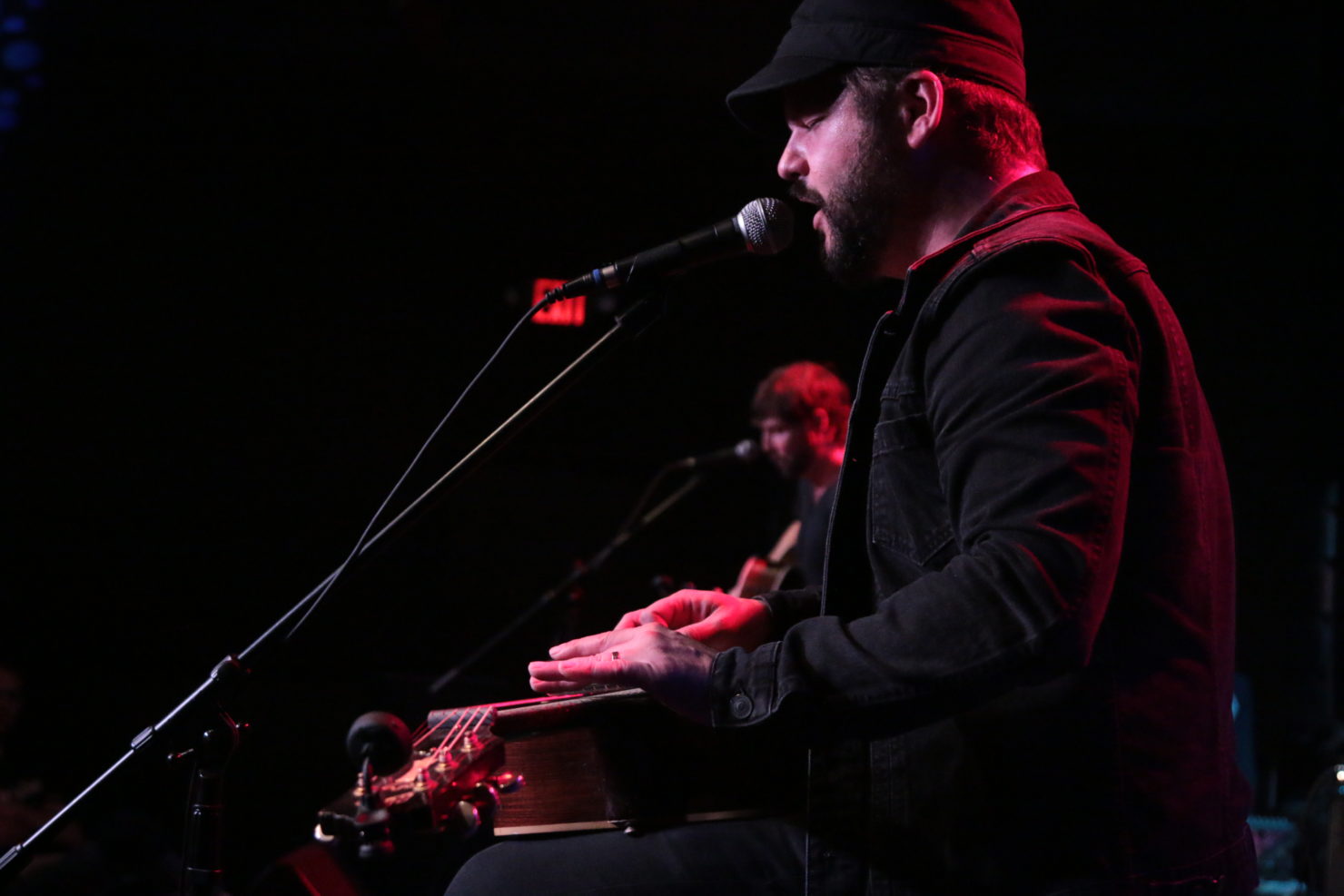 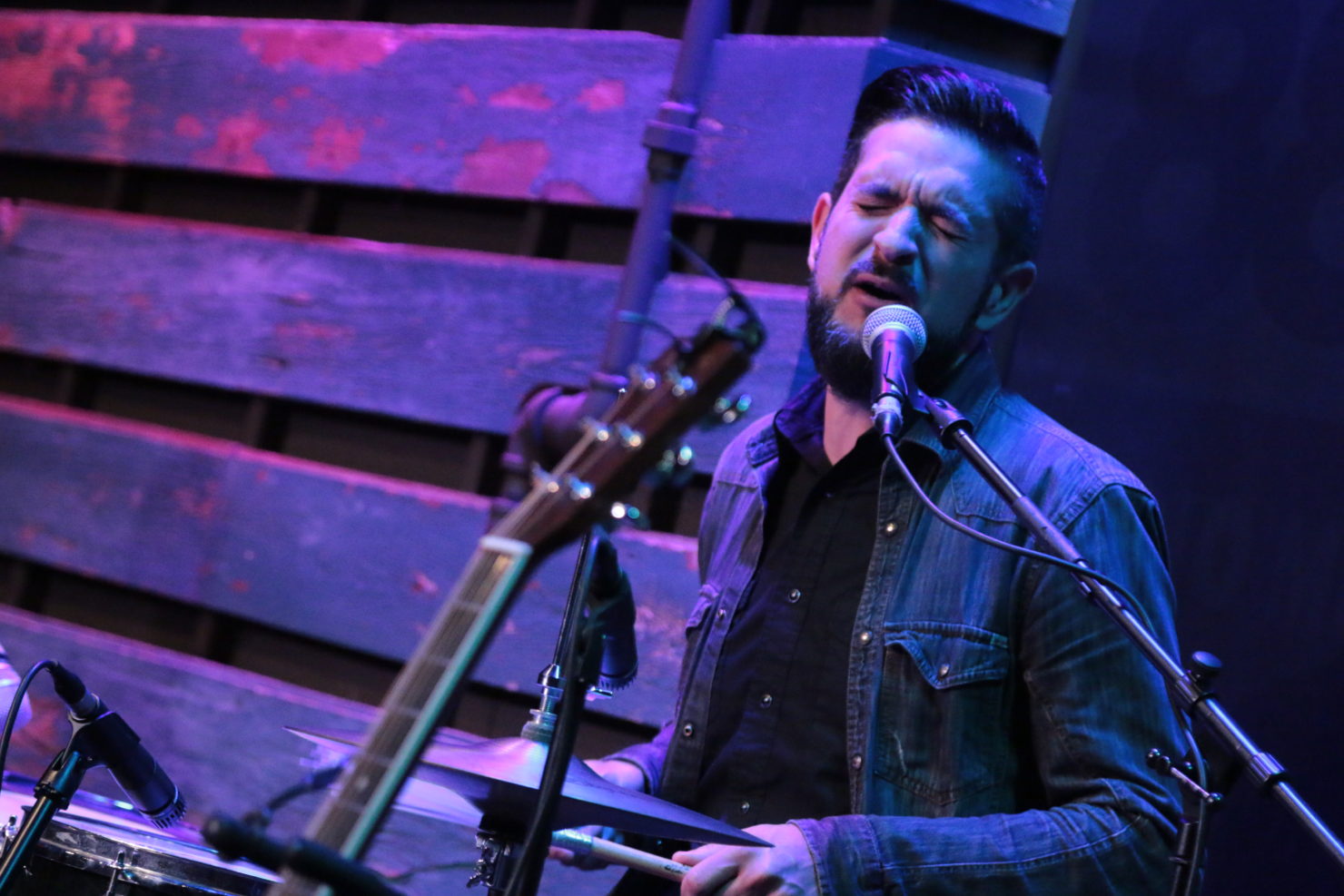 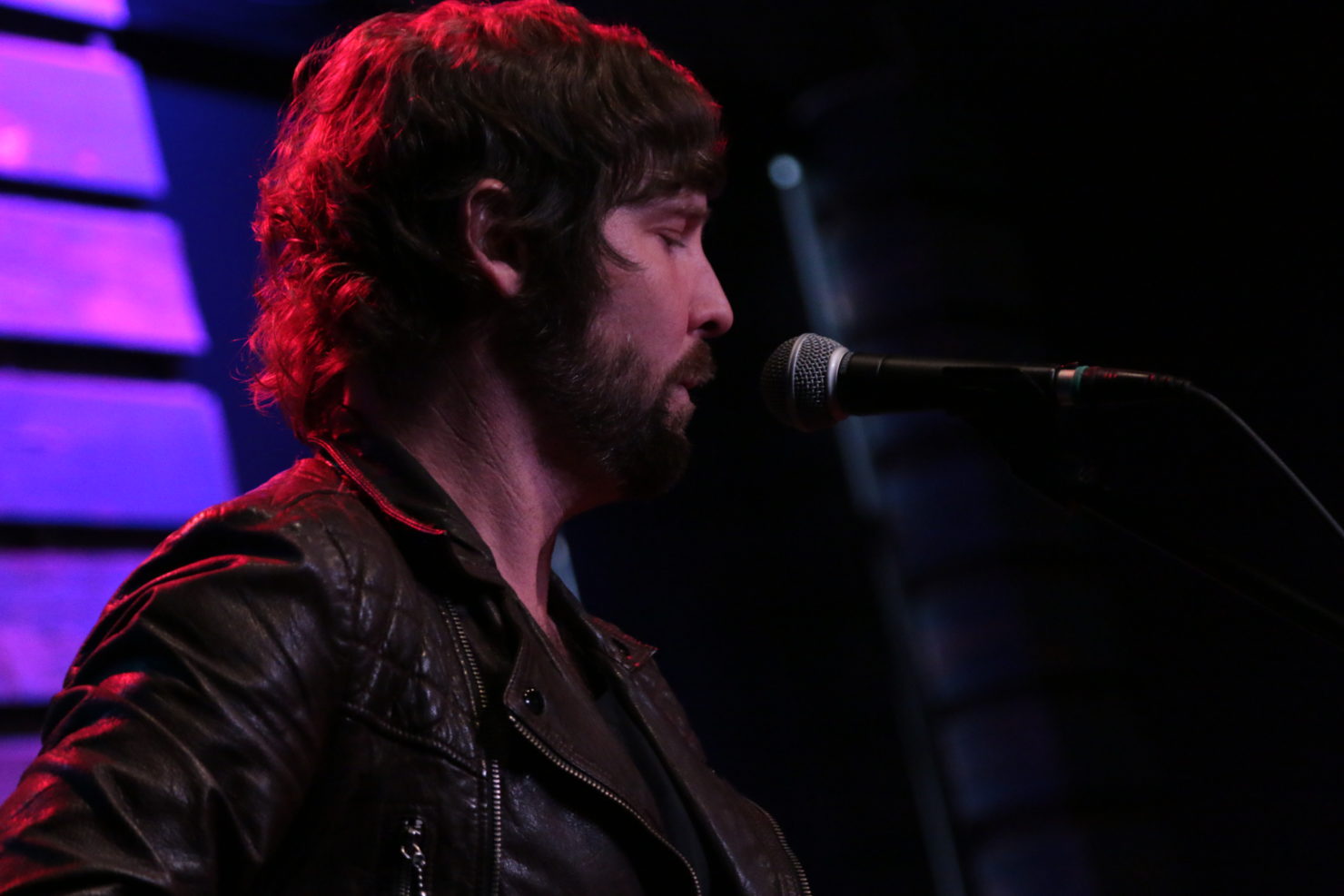 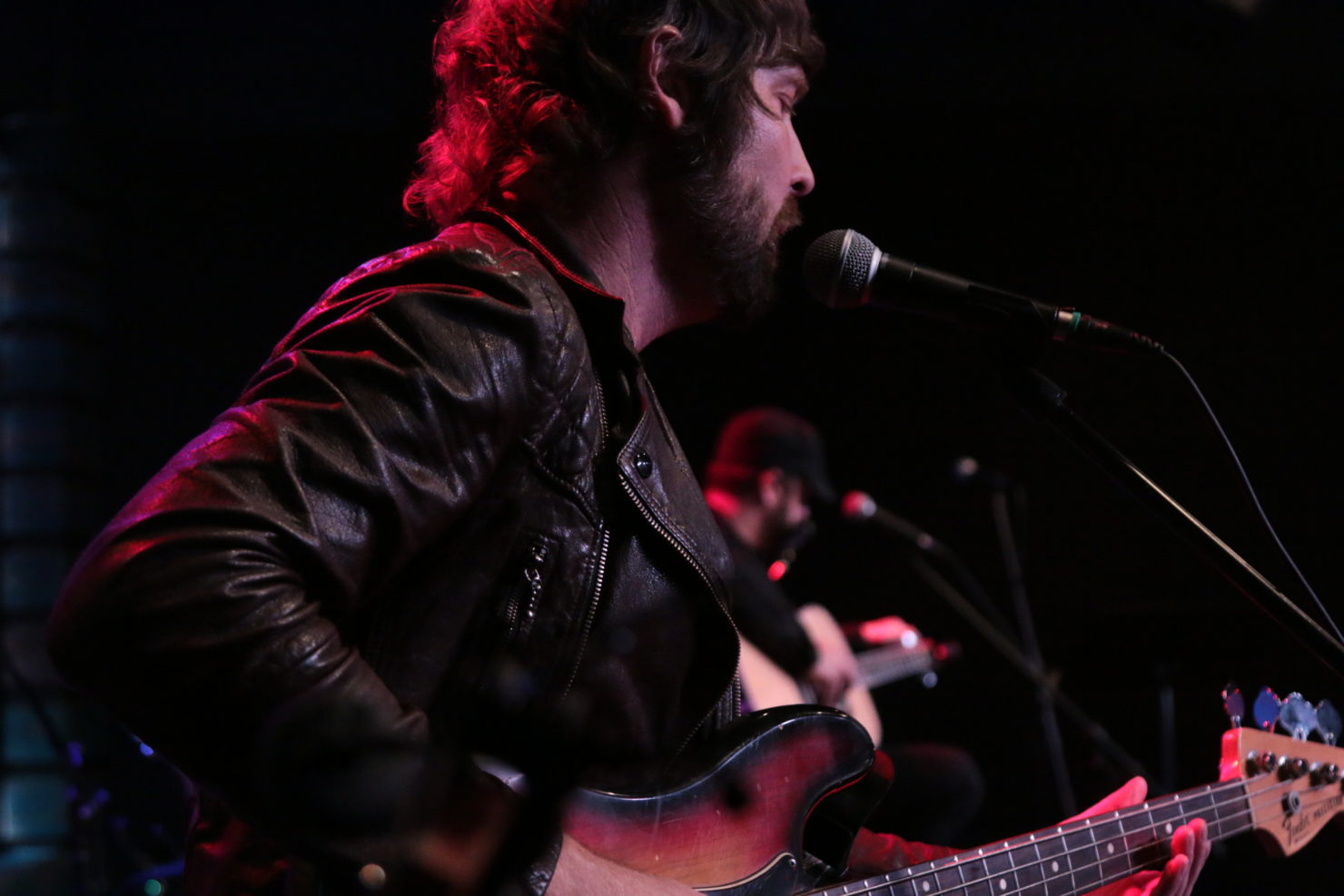 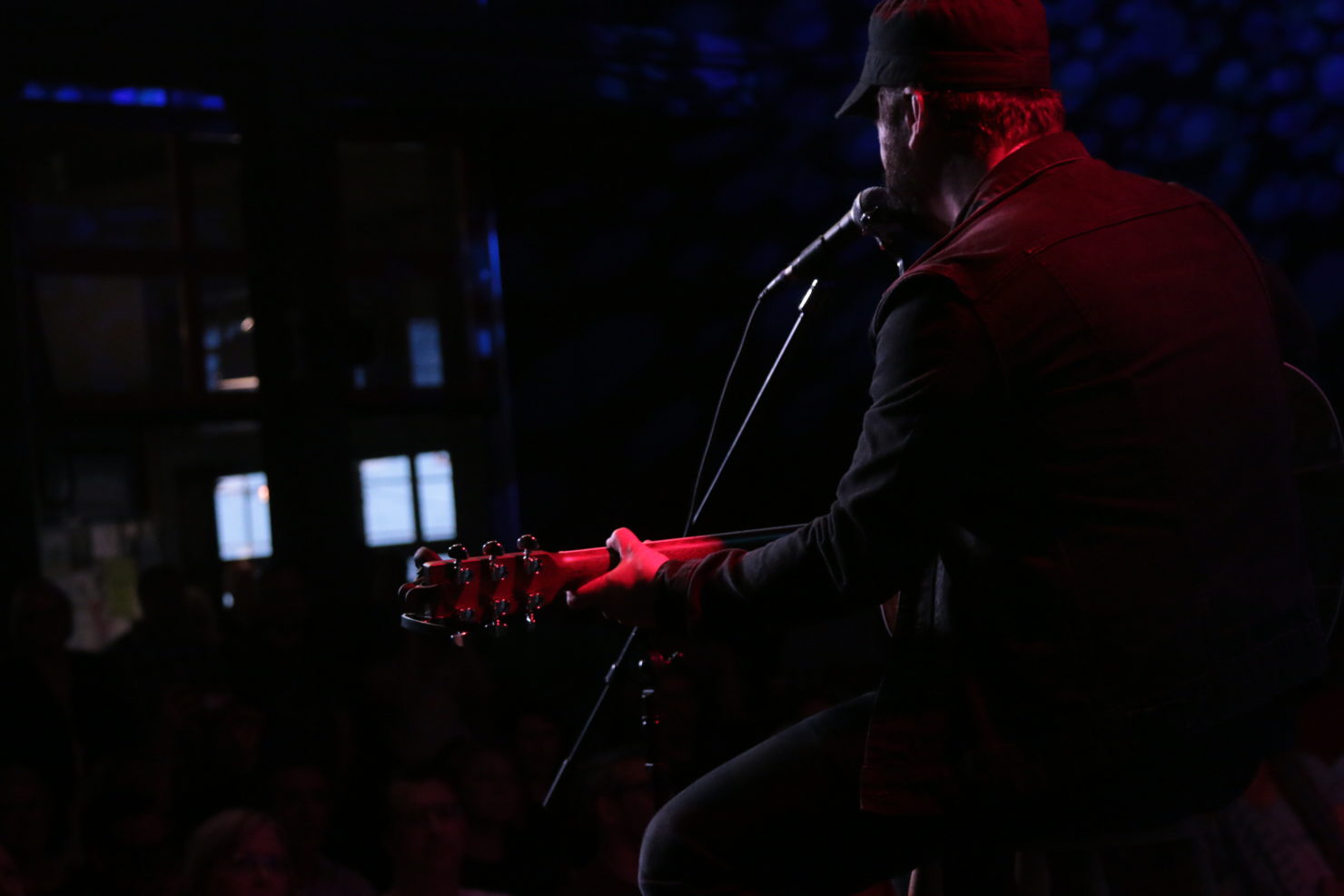 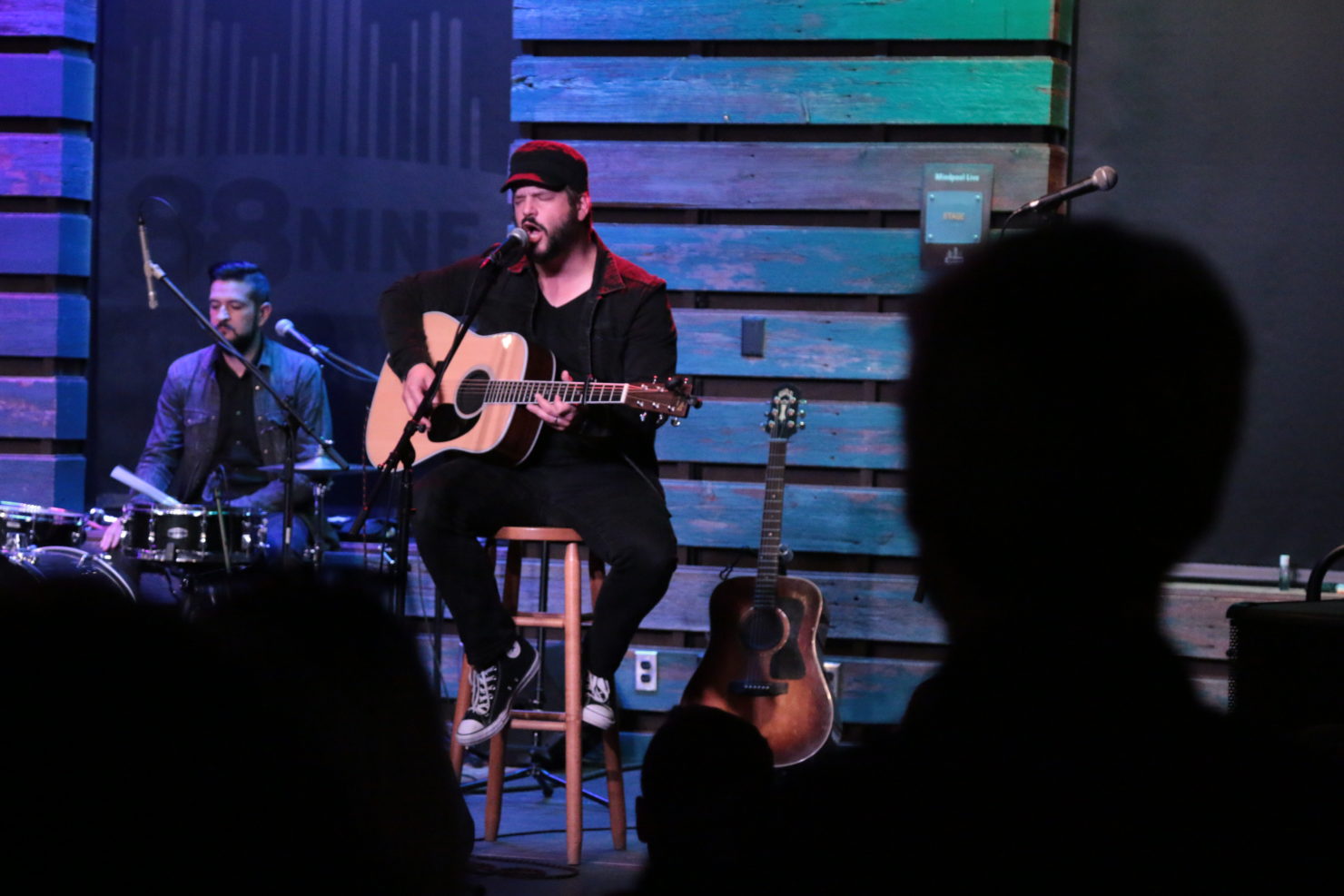 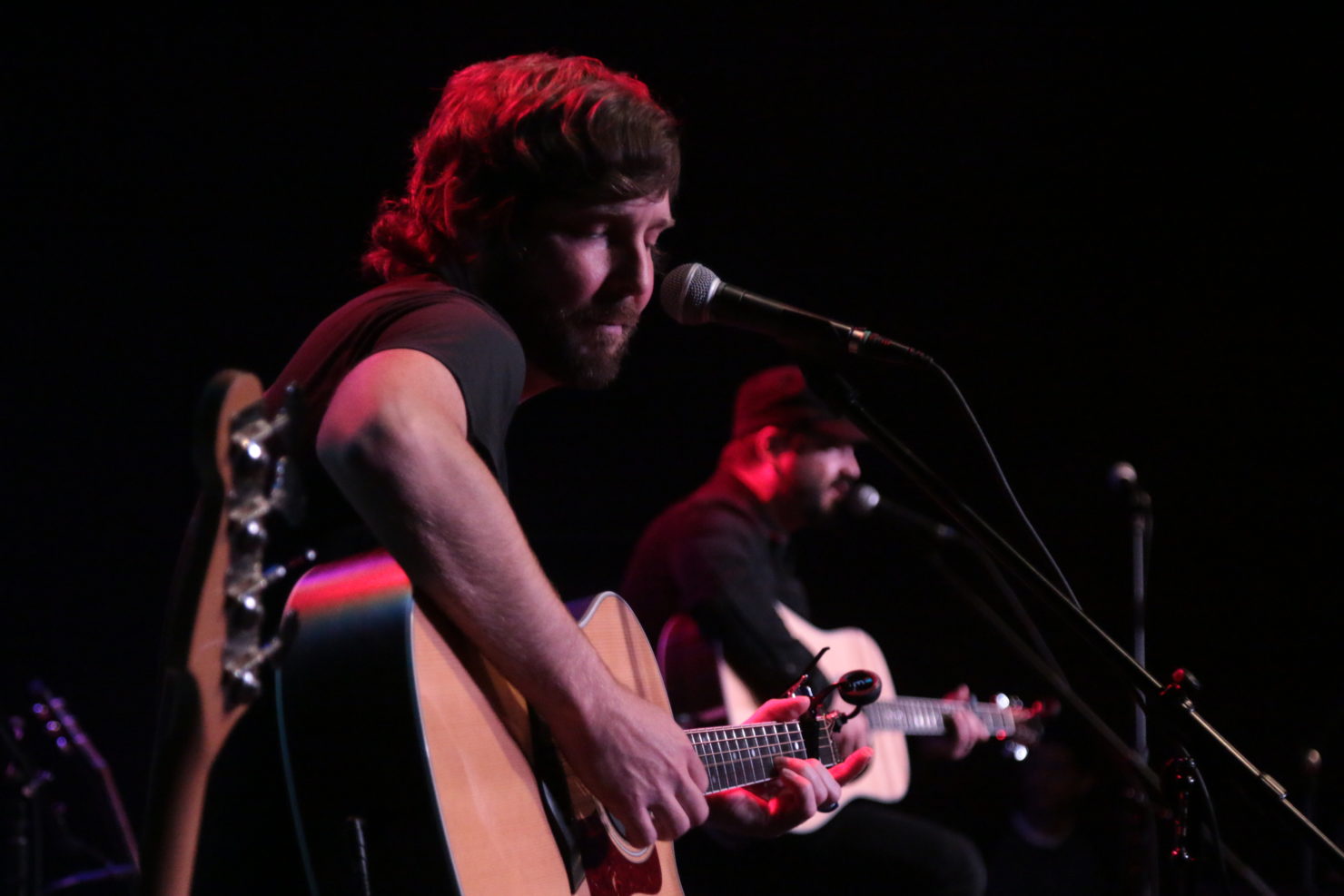 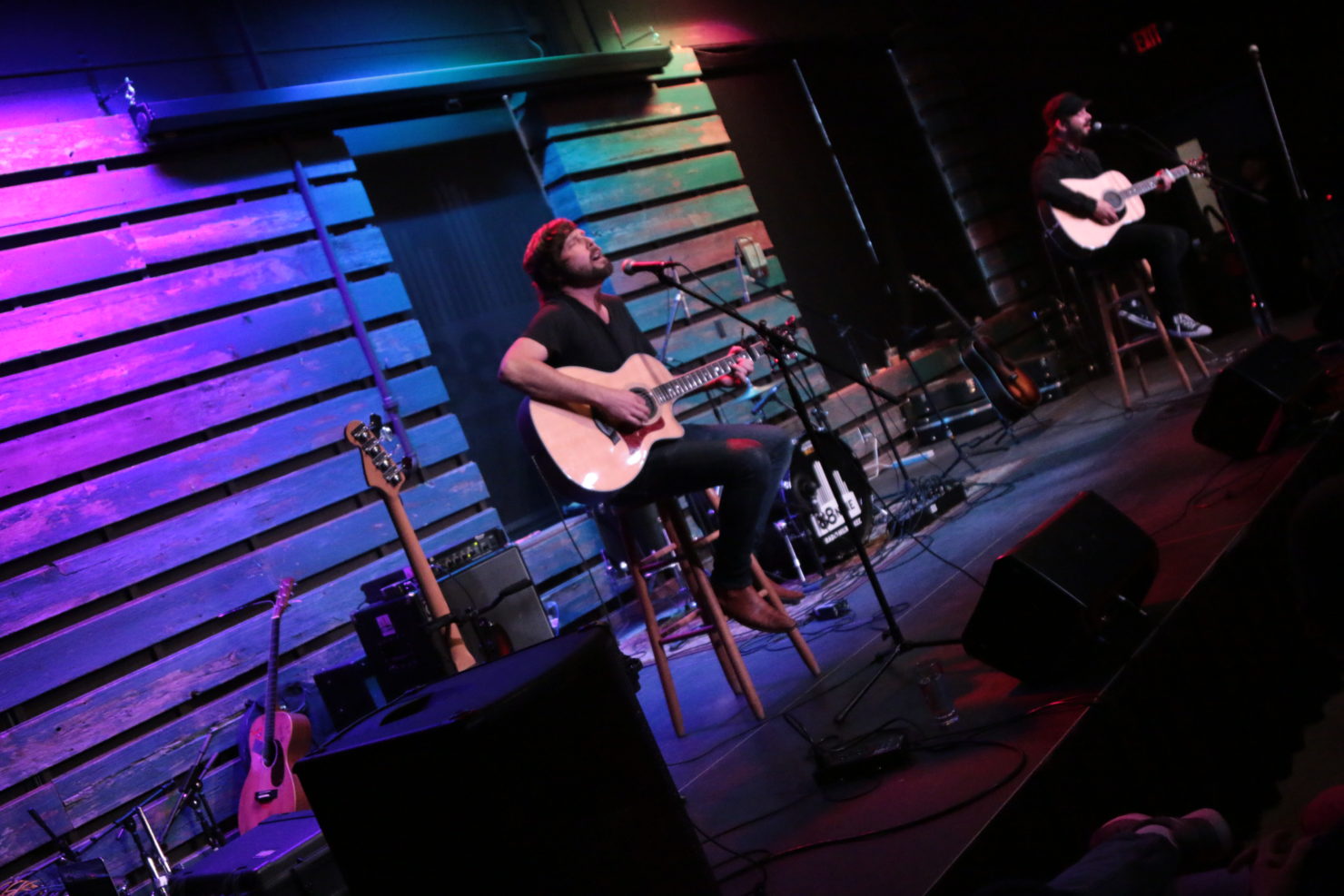