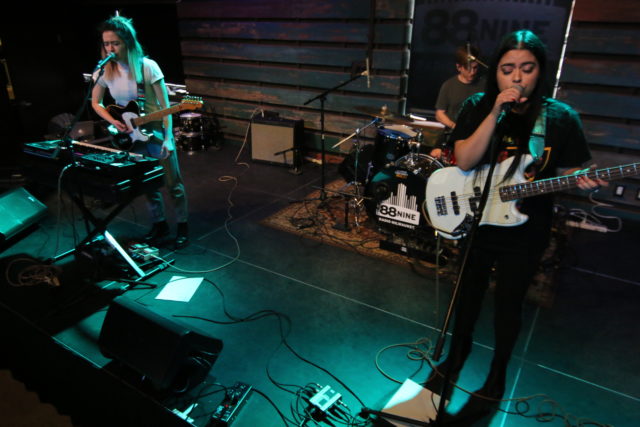 Vic and Gab are taking over with bop after bop

Before their show at Company Brewing on Friday, REYNA swung by Studio Milwaukee to play their sweet and catchy indie pop songs and their new single, “Cool With It.”

Listen below to the session and interview with sisters Victoriah “Vic” Banuelos and Hannah Gabriela “Gabby” Banuelos, who talk about believing in themselves and in the good in other people as they make music and perform.

Milwaukee-by-way-of-Texas sisters Victoriah and Hannah Gabriela have taken the sweet indy pop they perfected as Vic and Gab and honed it to a razor edge for their new project. They brought their infectious melodic sheen to Radio Milwaukee with a sparking declaration that REYNA is as engaging and sparkling as ever.

They opened the session with “Matinee” and kept the bops coming after that with their new single “Cool With It” and finally, “Spill Your Colors.”

Between their harmonies and cool bass lines, they talked about creating a sound through their signature singles. “It keeps it super fresh and exciting,” says Gab.

“Instead of getting in the studio and working on an album for six months…it drags on,” says Vic. “We love to release new music and put everything we have into this one song.” 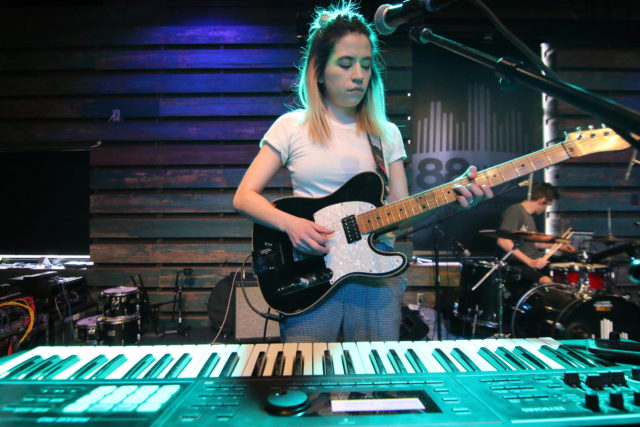 The sisters also talked about their childhood: dancing and singing like Selena on the fireplace and drinking coffee.

They talked about making their first song “Magazine” with a female producer in a bedroom. Other than that, they say they’ve only worked with men. And though they felt a much more complete openness working with another woman, they’ve never run into judgement in the studio.

If anything, they encountered it more when playing live shows. They told stories about when they’ve have been underestimated because of their gender and height or teased for their instruments being bigger than them. 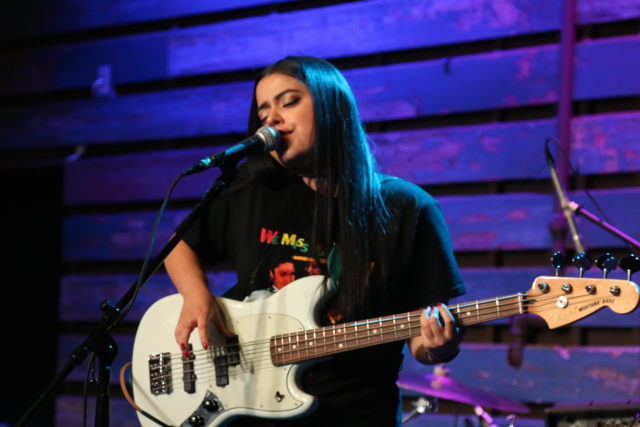 Gab says, “It was fun though, because I personally like to prove myself.”

They’ve also been producing their own music, evolving from GarageBand to Logic Pro, learning it all from YouTube. They say the key is to be unafraid.

Gab says, “I personally don’t think that the demos I record are that great—but, I’m not afraid to show them to people.”

“You have to believe in yourself and also believe in other people, that they’re going to help you.” 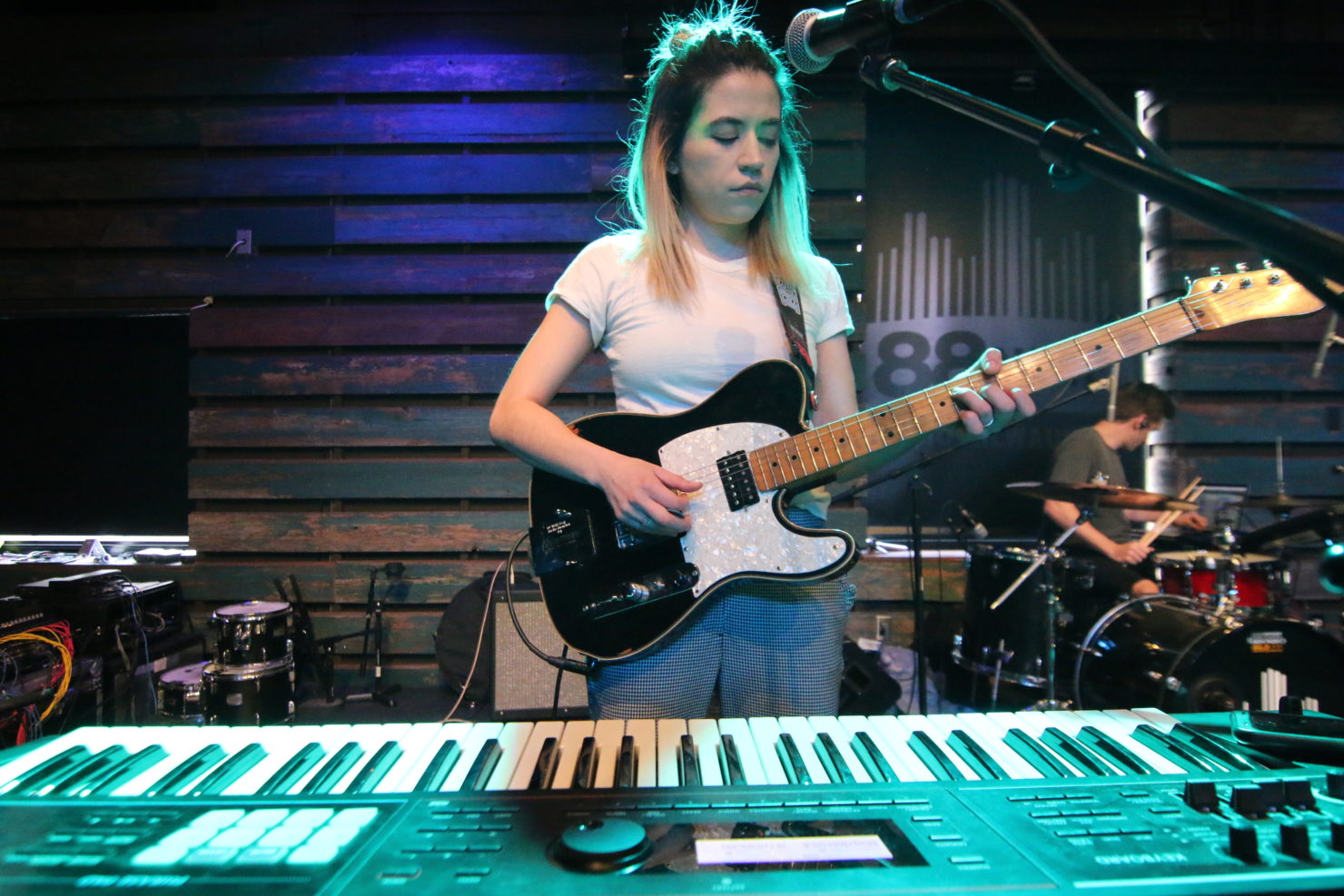 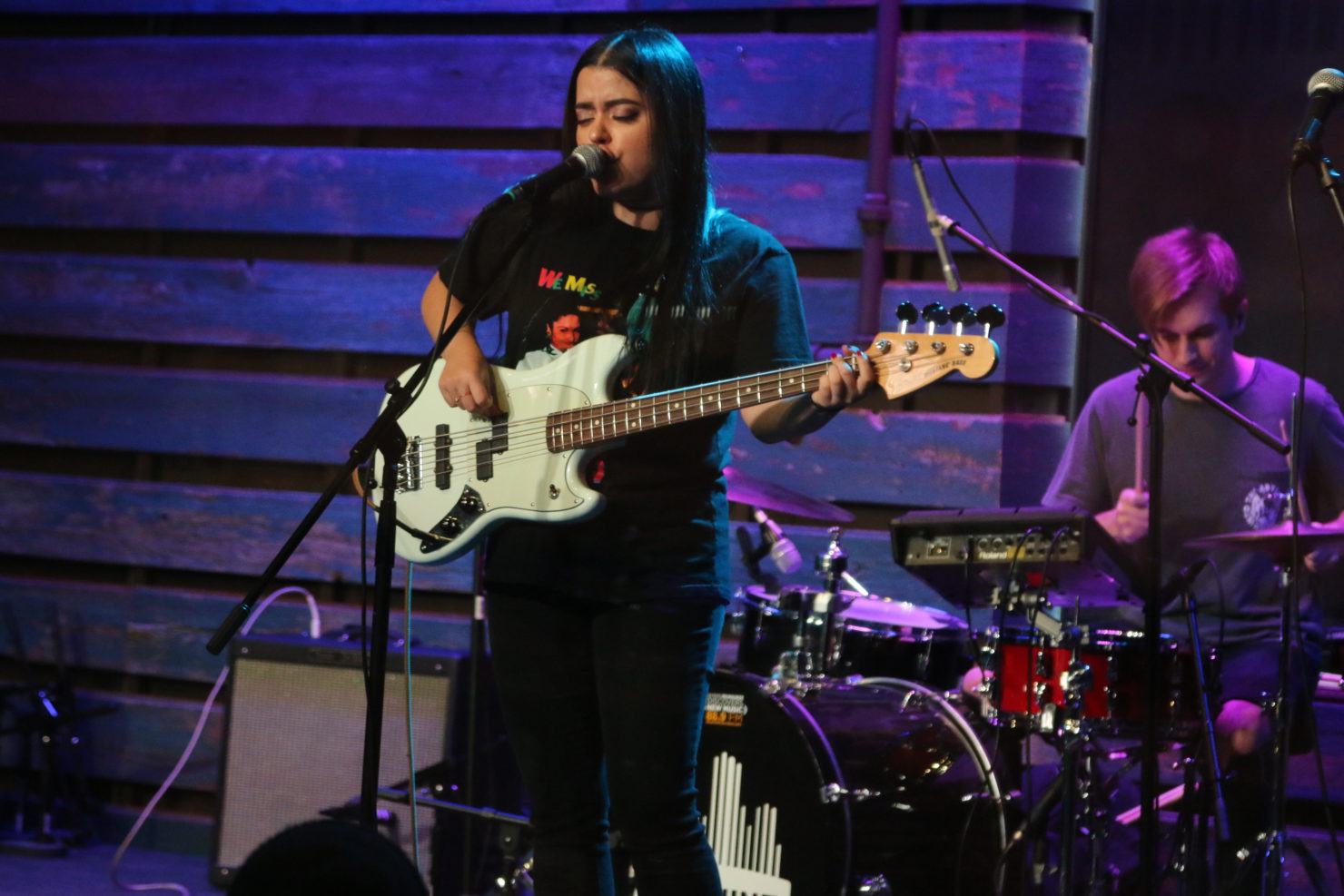 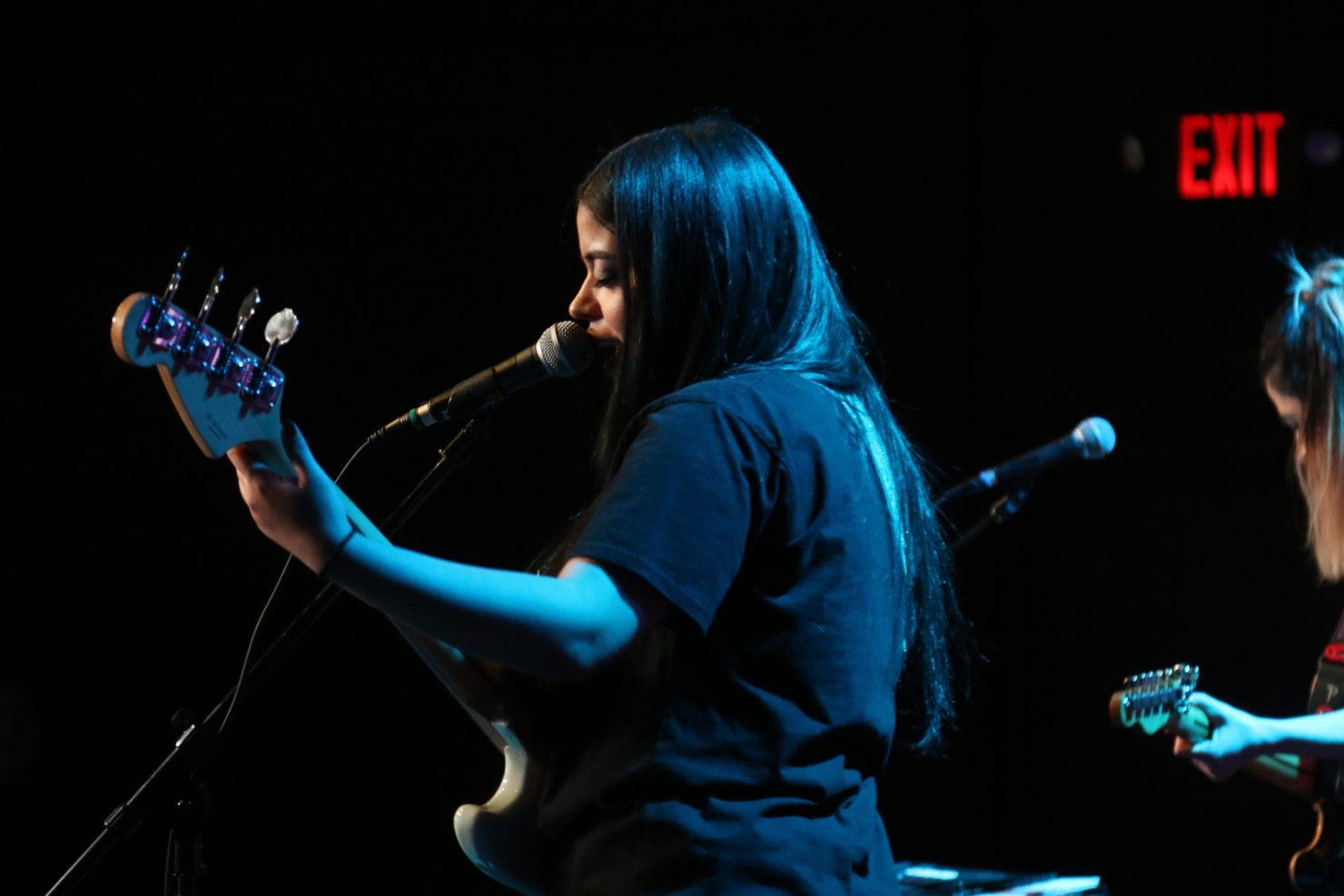 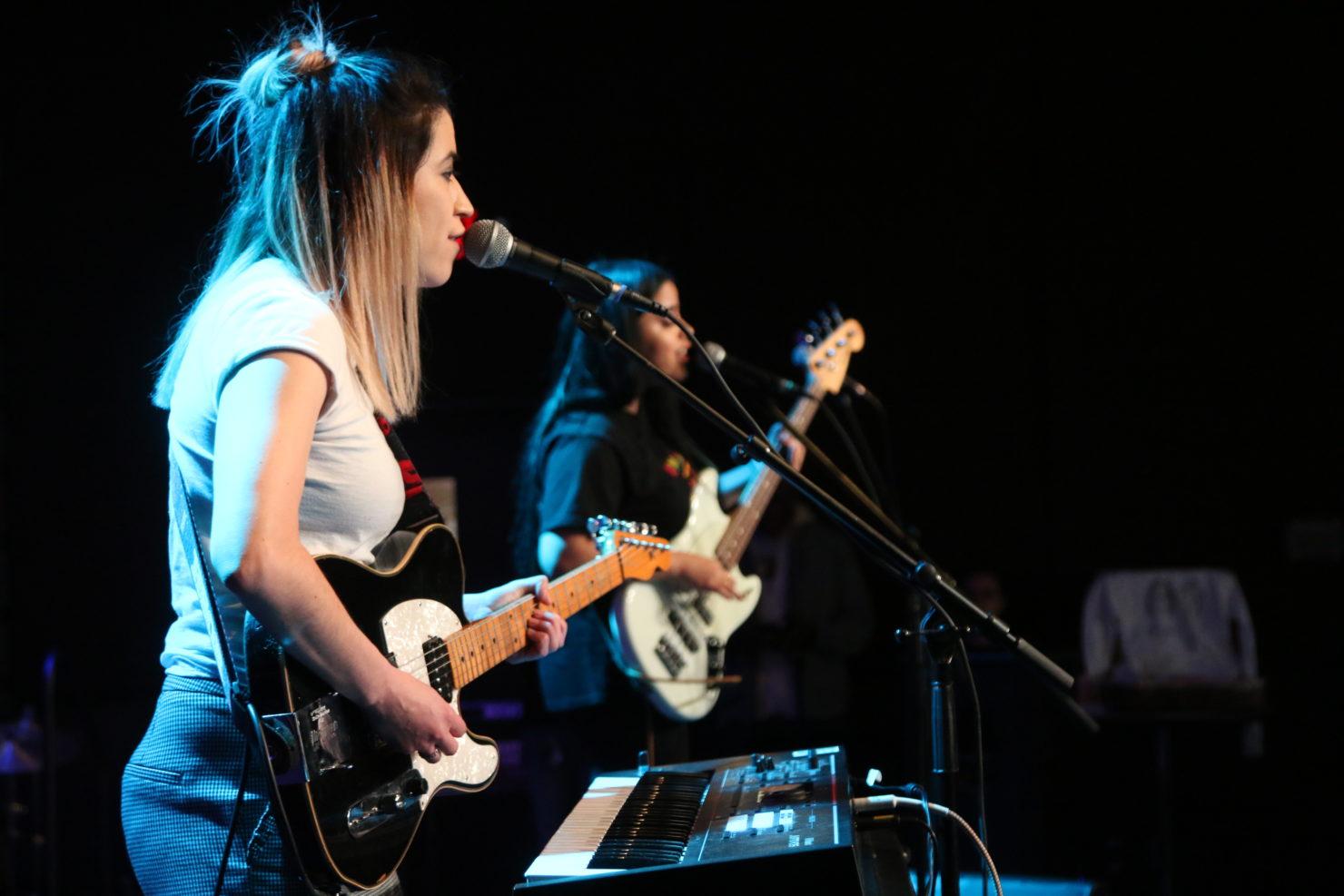 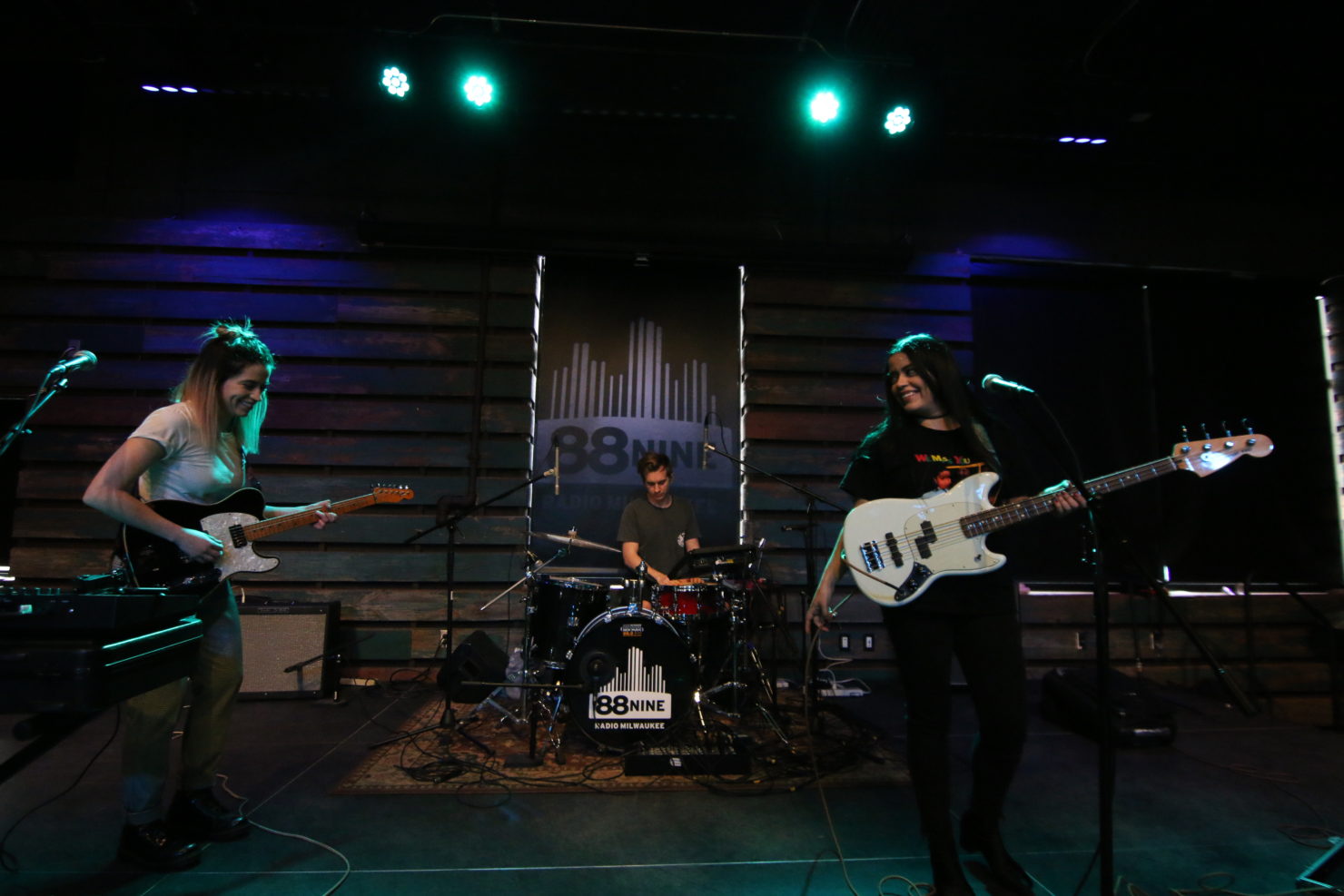 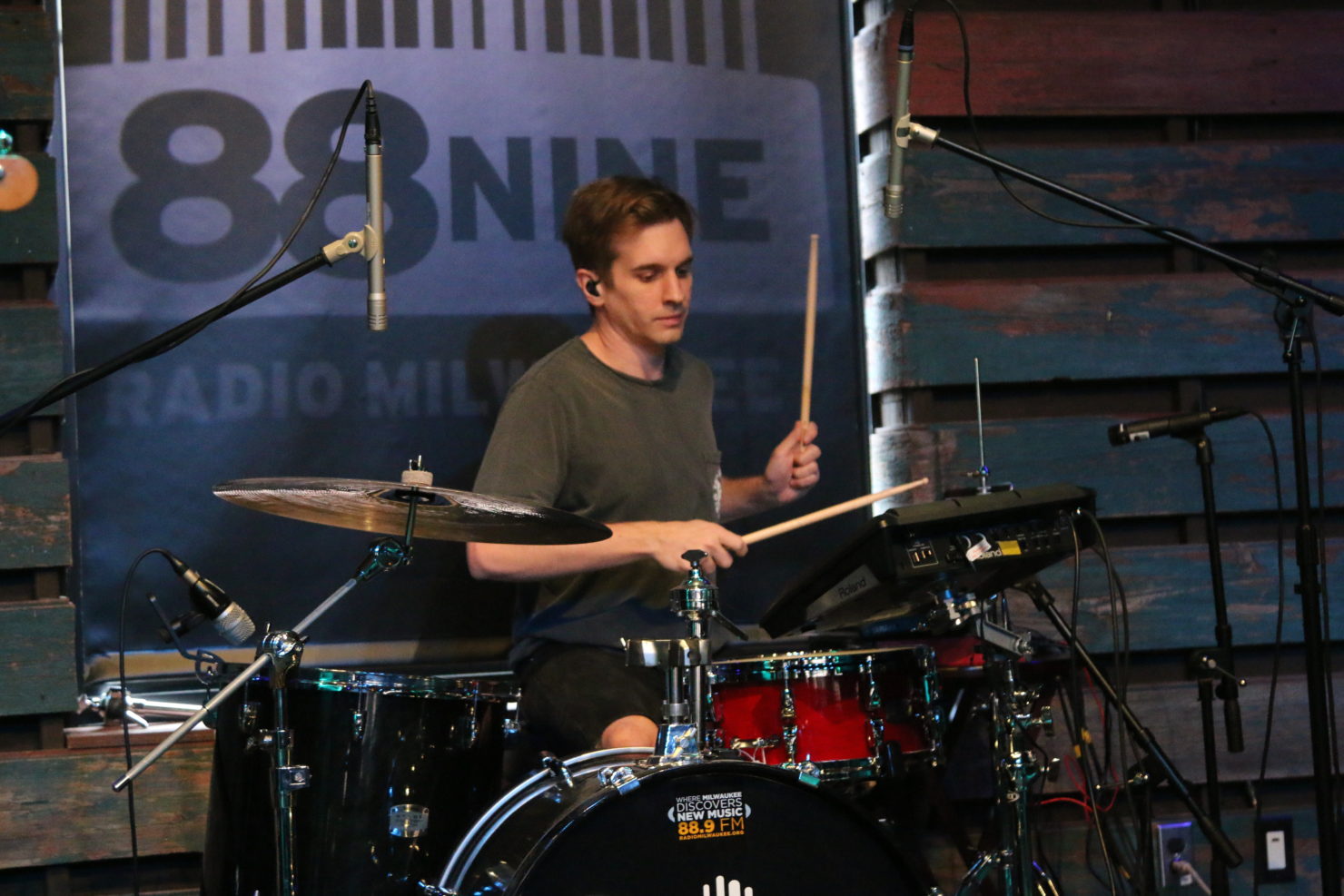 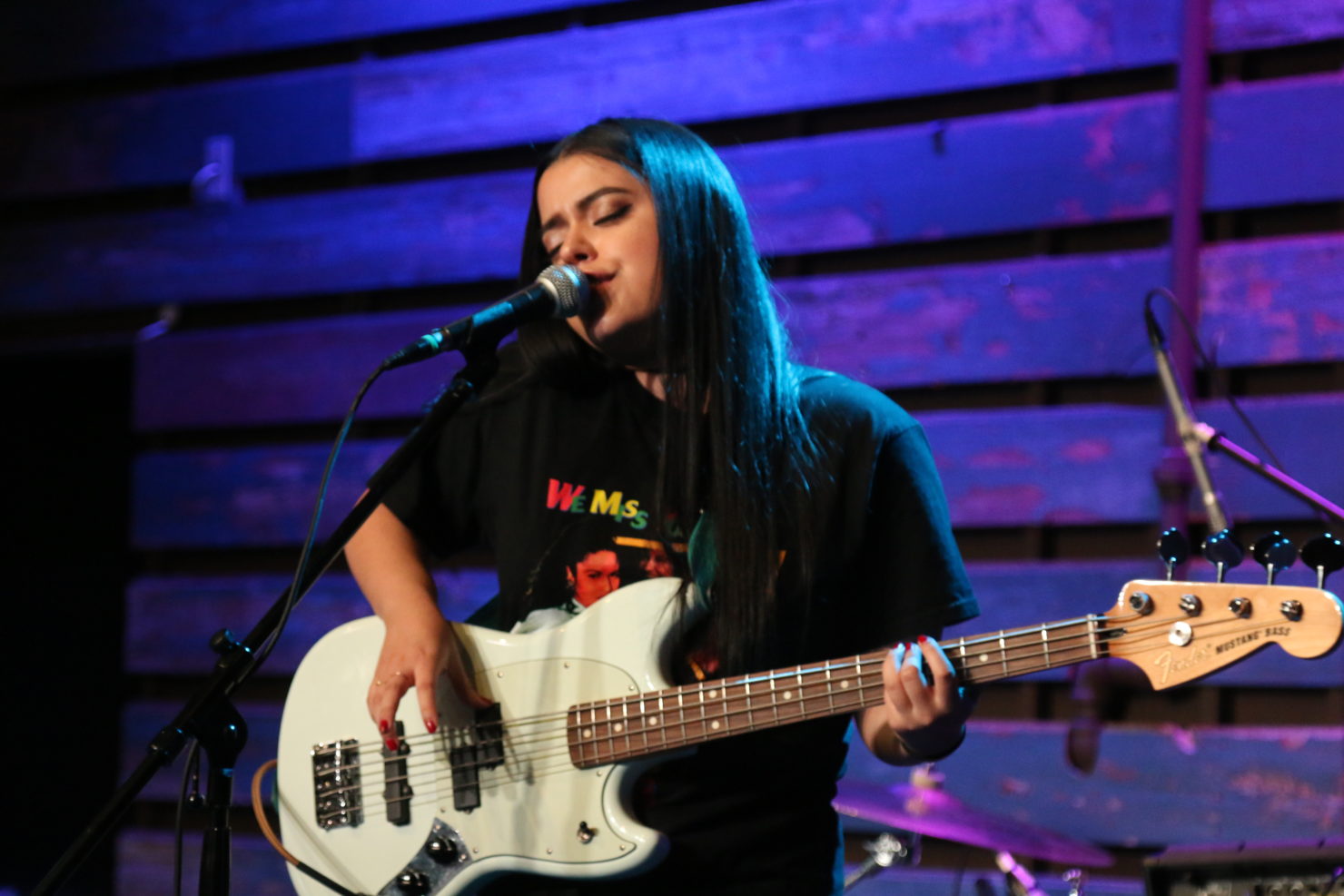 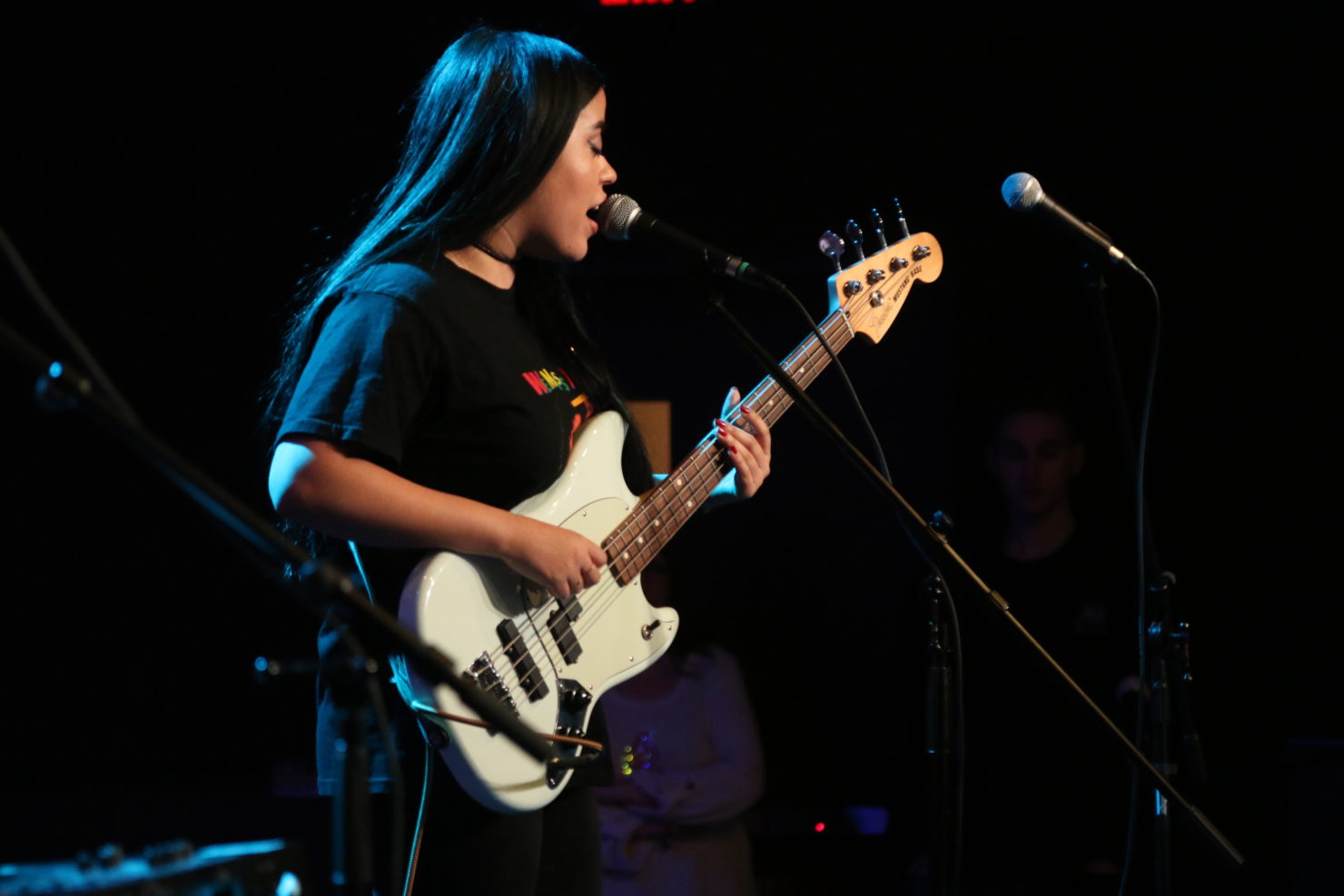 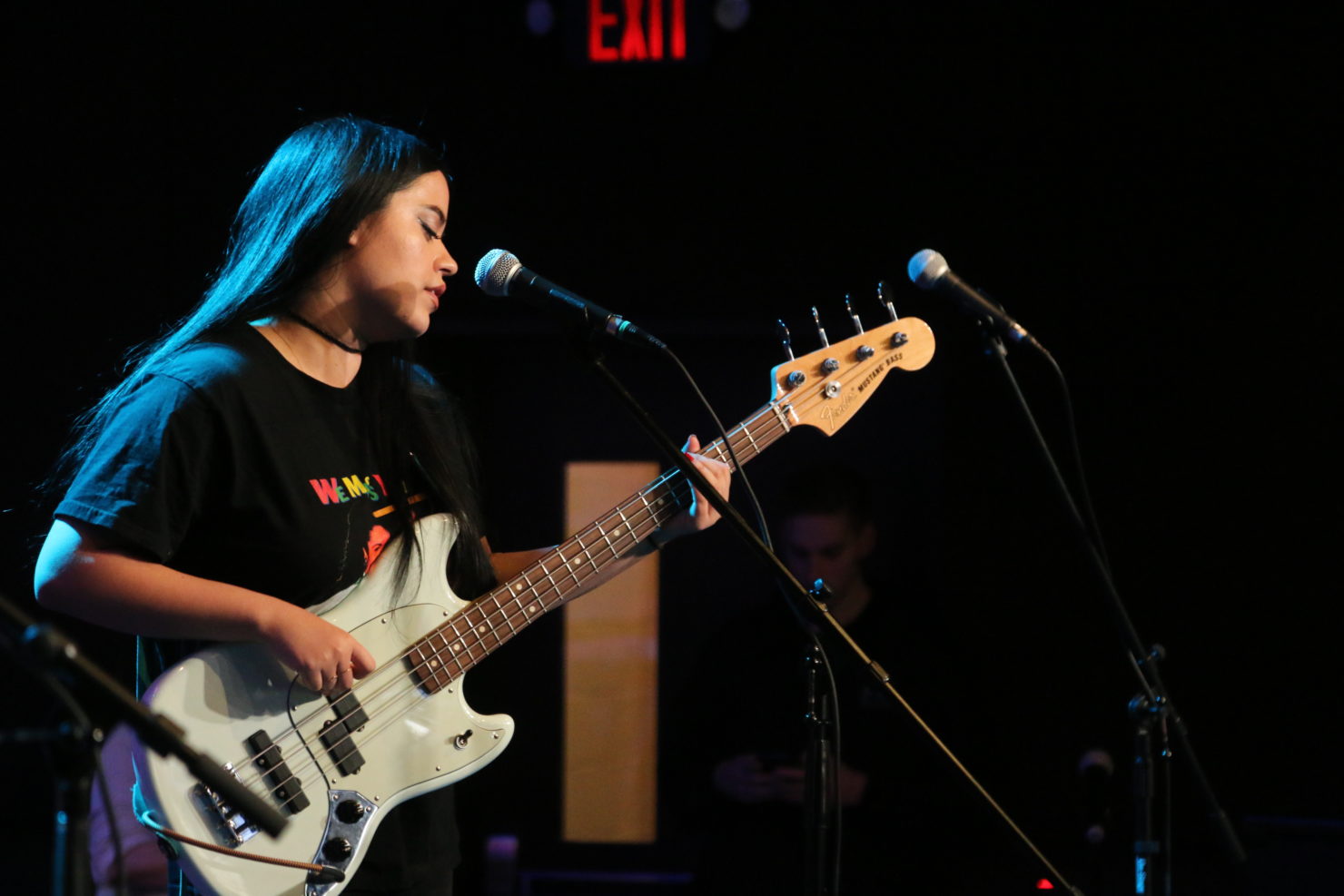 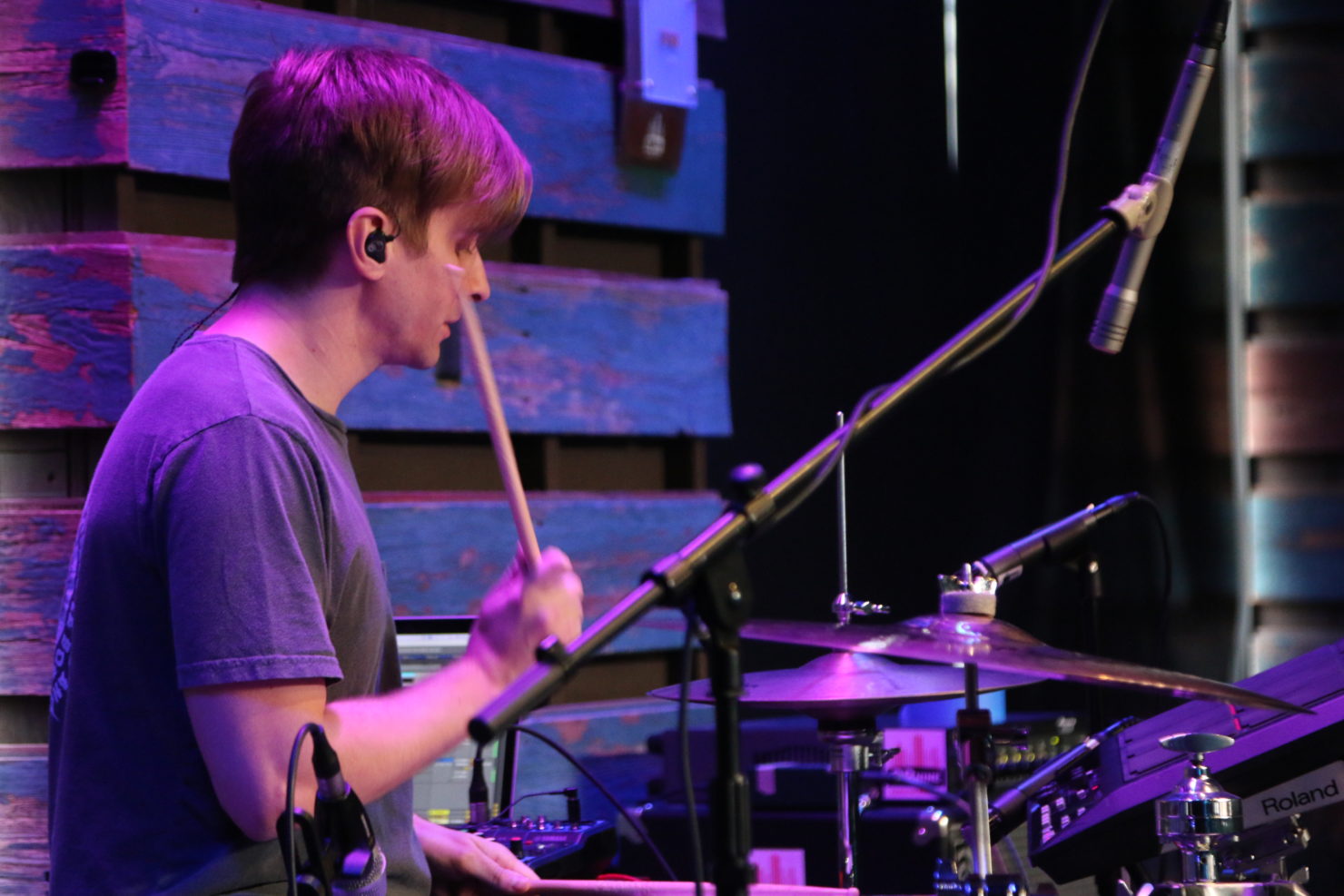 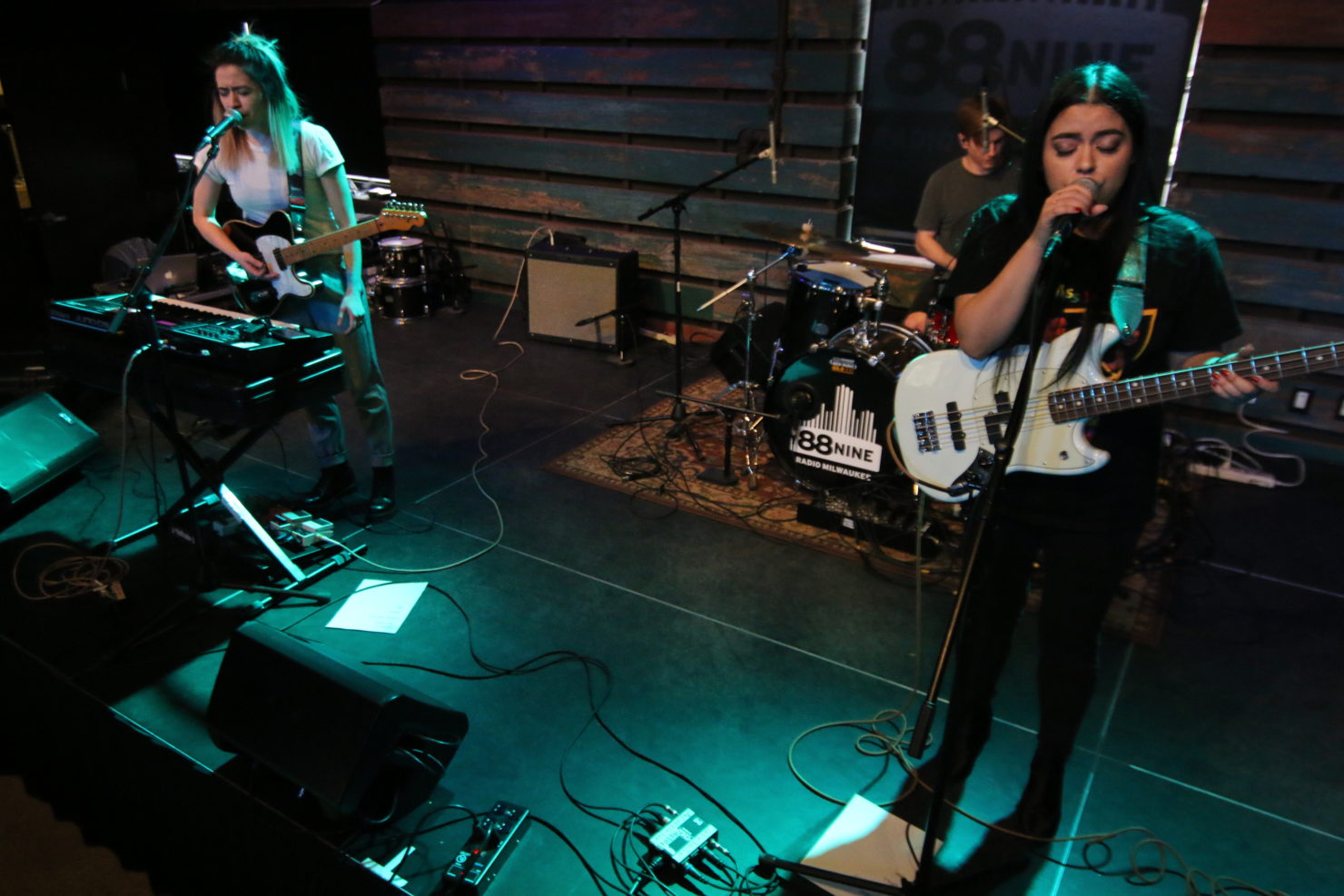 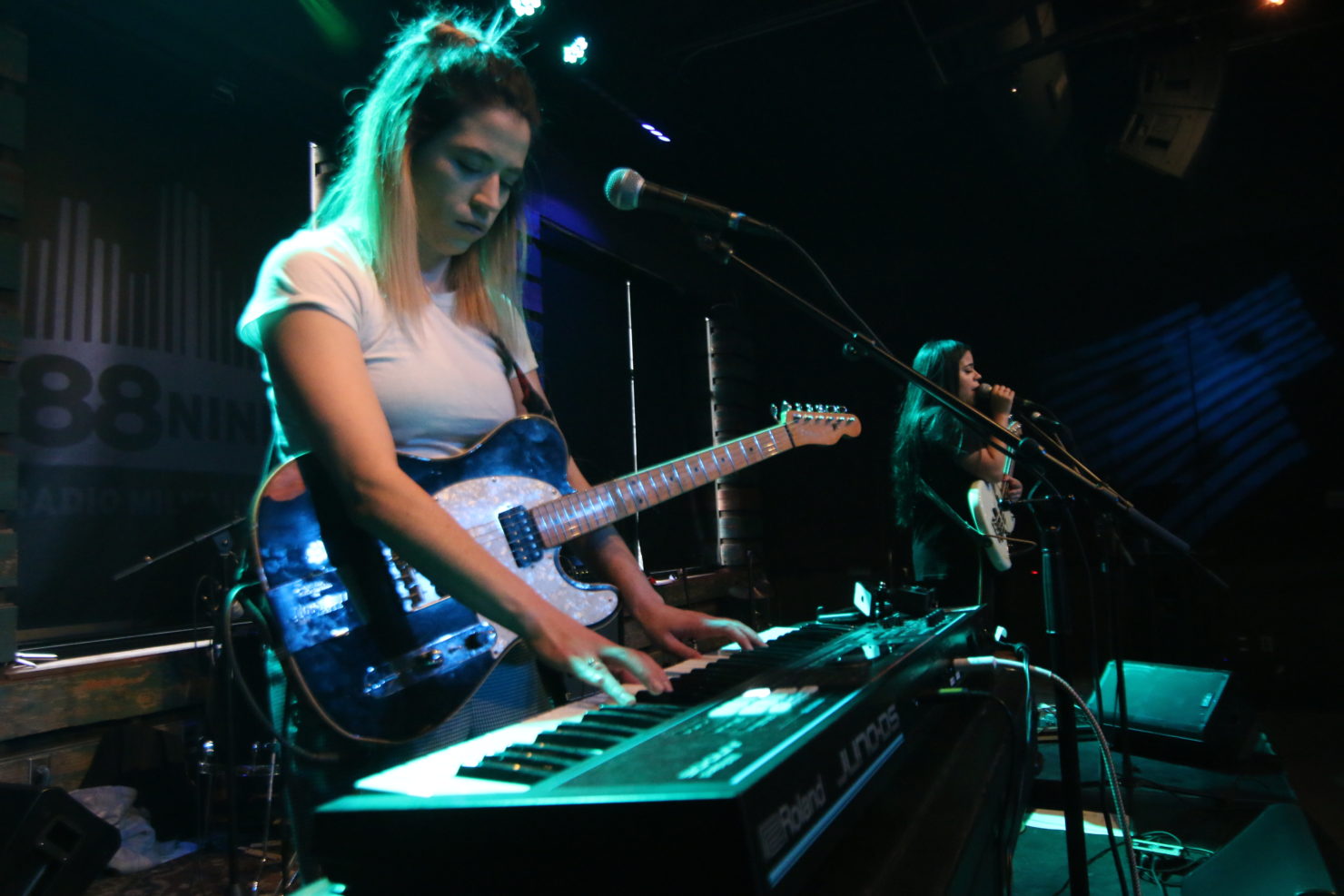 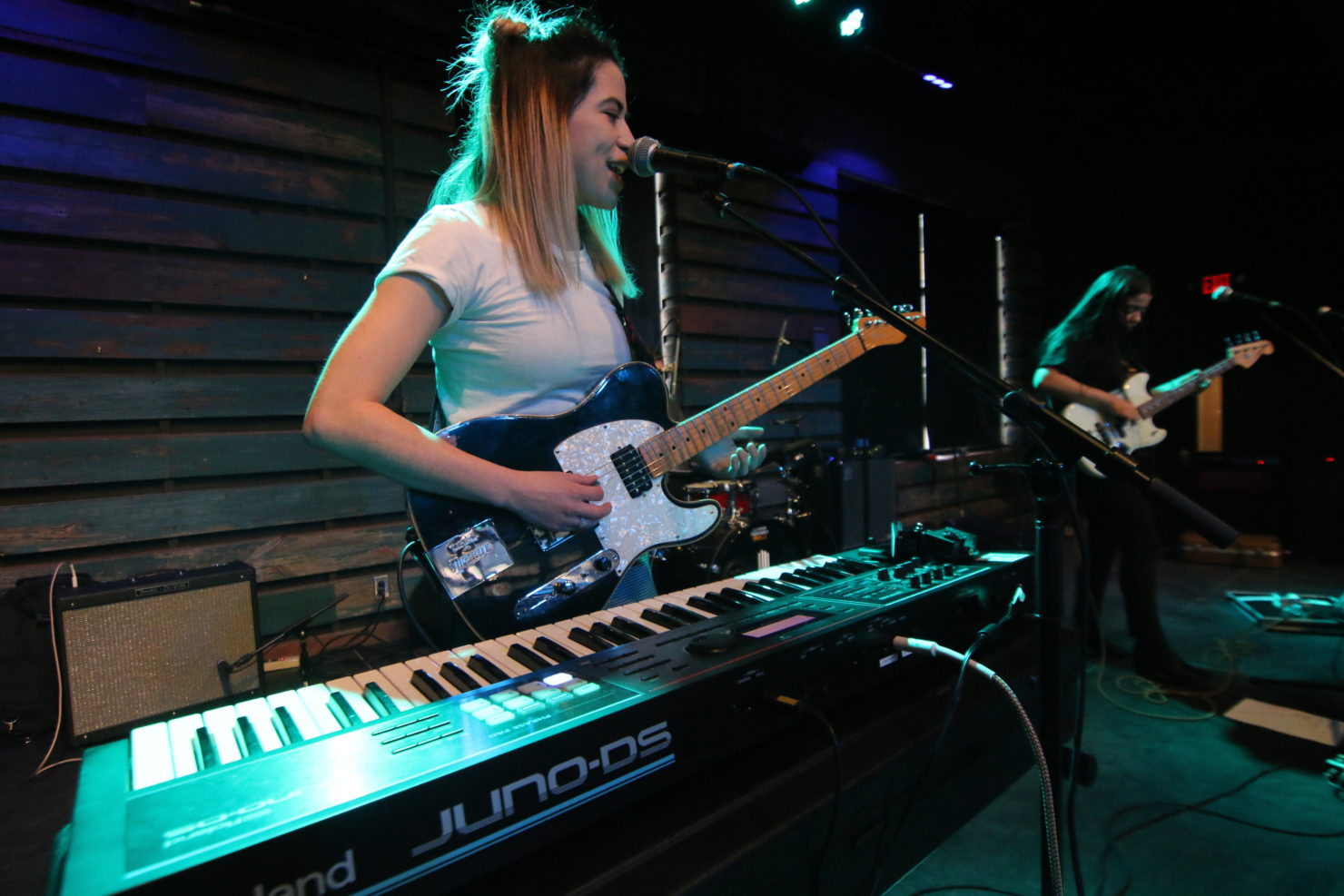 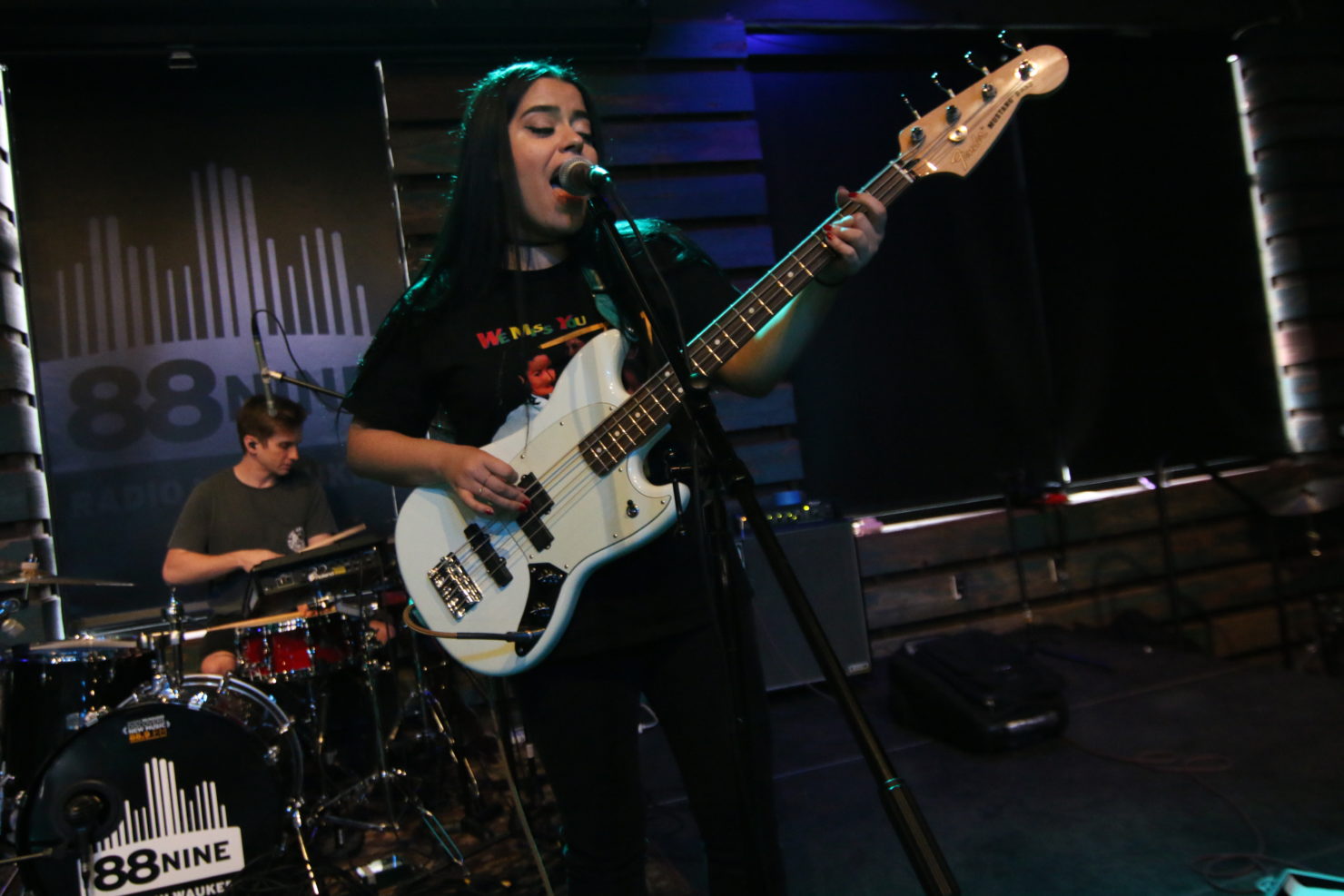 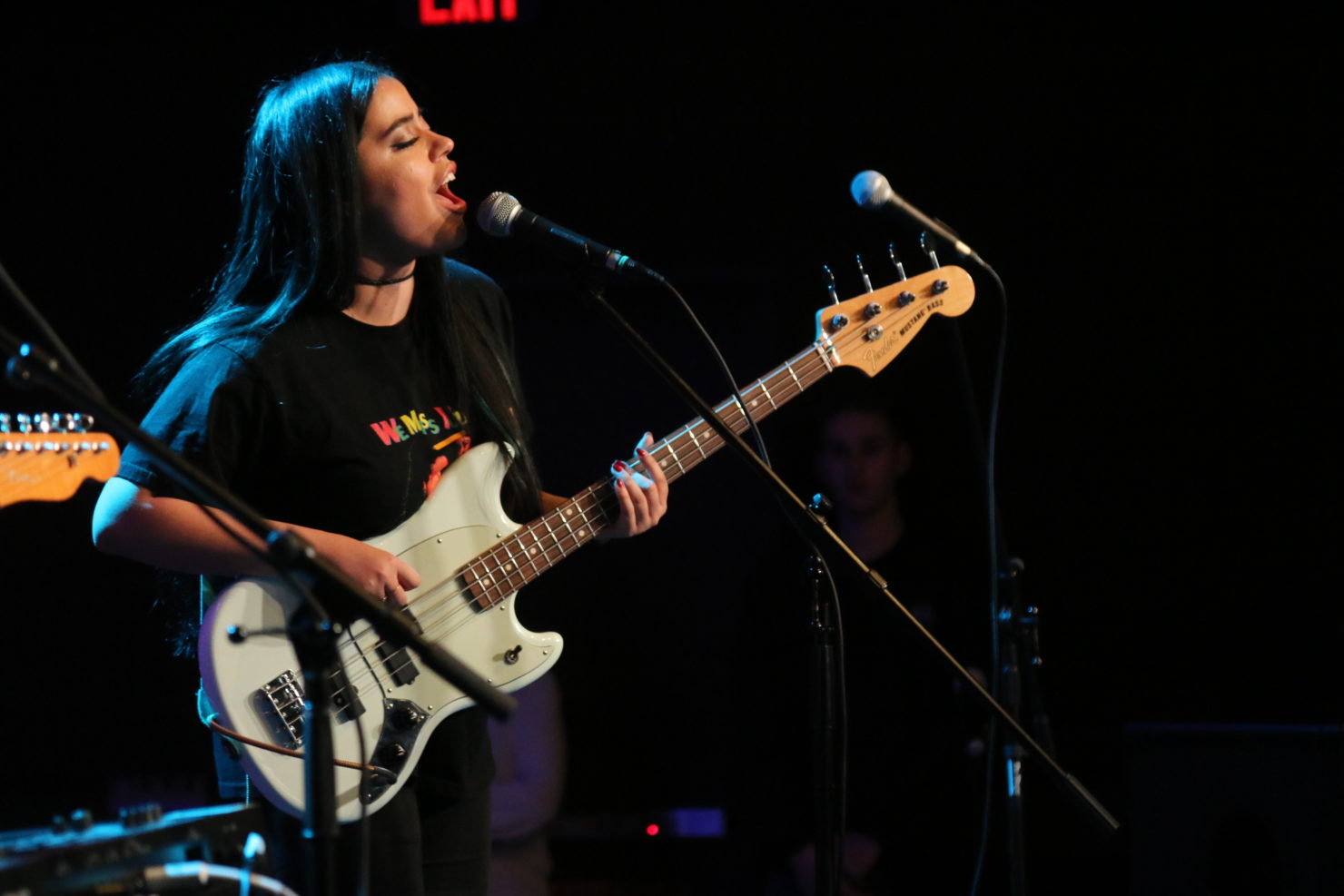 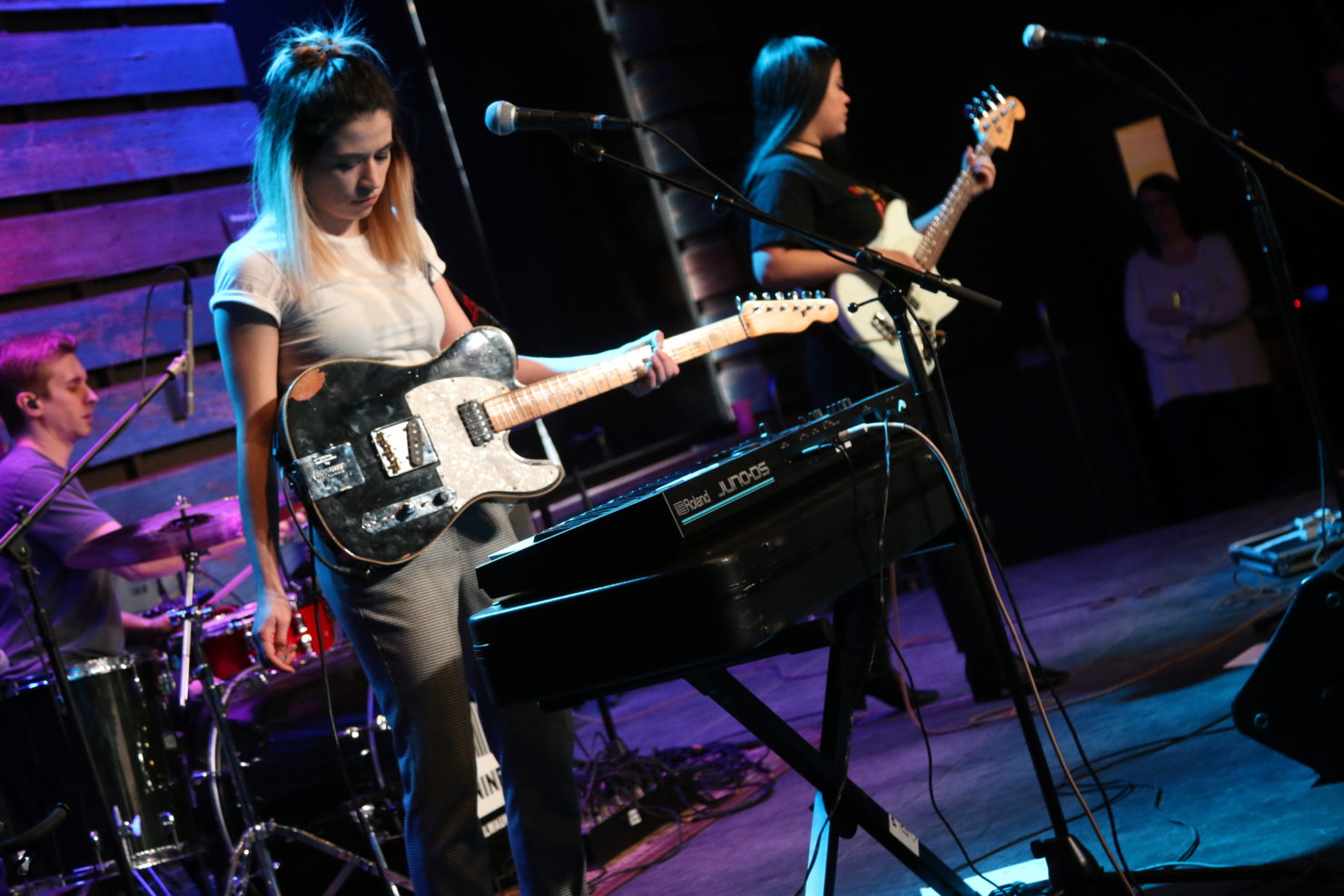