Hear Strand of Oaks play a tribute to Anthony Bourdain

Hear Strand of Oaks play a tribute to Anthony Bourdain 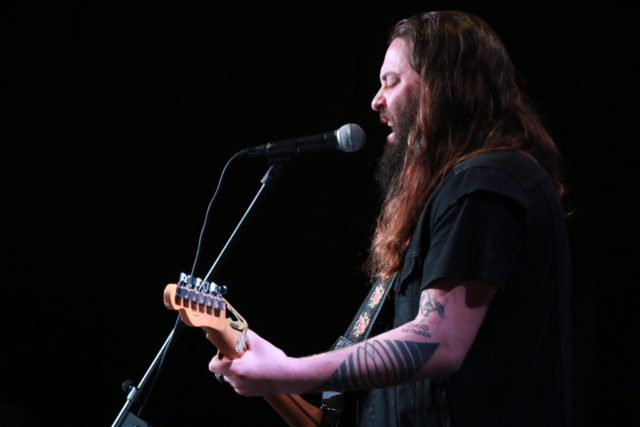 Strand of Oaks returned to Milwaukee last week, well Tim Showalter did. He says this is a place where he says he’s always felt at home. So, naturally, he did something special for us at Studio Milwaukee.

Listen to Showalter’s solo set and his interview below.

Tim Showalter took the stage with nothing more than his electric guitar and the microphone. He opened with a yearning version of “Passing Out,” from Strand of Oaks newest release, “Harder Love,” that stirred the room and set the tone for an emotional set. 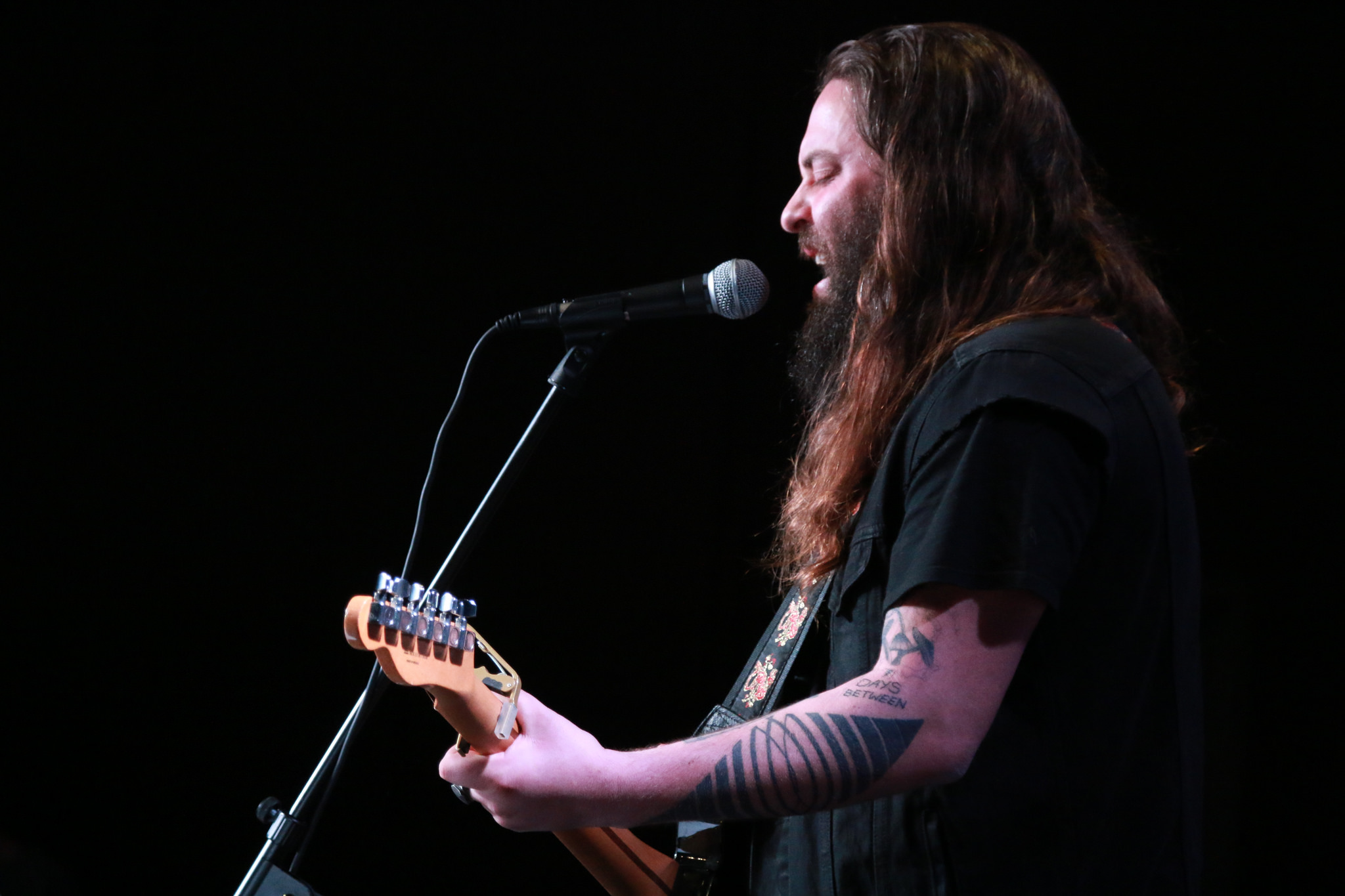 Friday was a sad morning, as we were all freshly taking in the news of the loss of Anthony Bourdain. Commenting on this, Showalter grabbed the microphone, began softly picking his guitar and dedicated a cover of “I Can See The Pines Dancing” by A.A. Bondy to Bourdain. The lyrics combined with his tender playing made it a perfect choice for a moment where we all needed healing.

In his interview, he talked about his wife and the love songs she inspires, the beauty of conversation and human connection and the “time capsules” that are LP records.

Then, from his 2017 release, “Hard Love,” he played “Taking Acid and Talking to My Brother,” which is not actually about taking acid, but about being by his brother’s side as he nearly died from an illness. He called it this because the experience was “more psychedelic than any drug could ever give.” That is the hard love that Tim Showalter puts into his music. And, in this session, we surely felt it.

Strand of Oaks at Studio Milwaukee 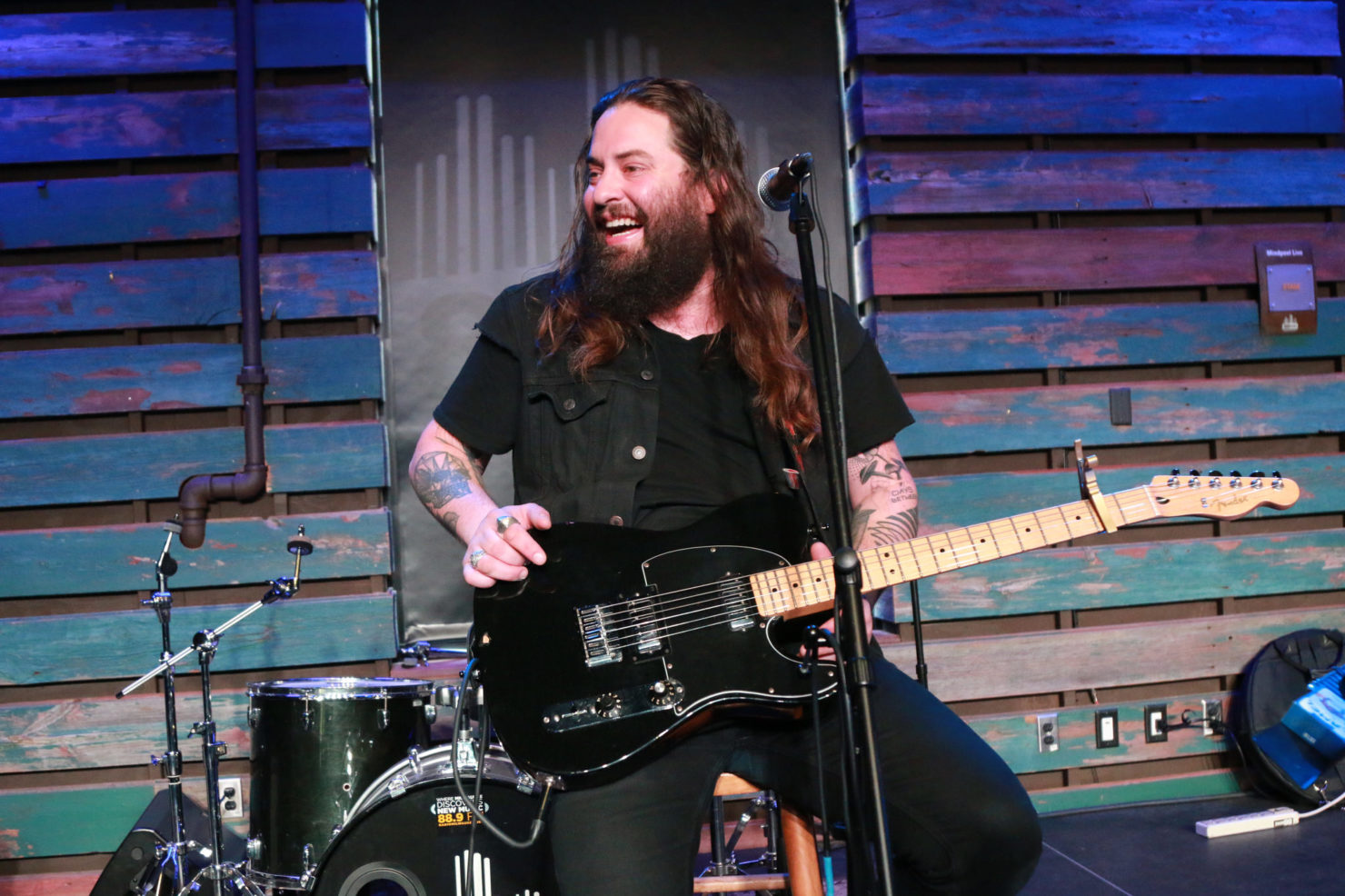 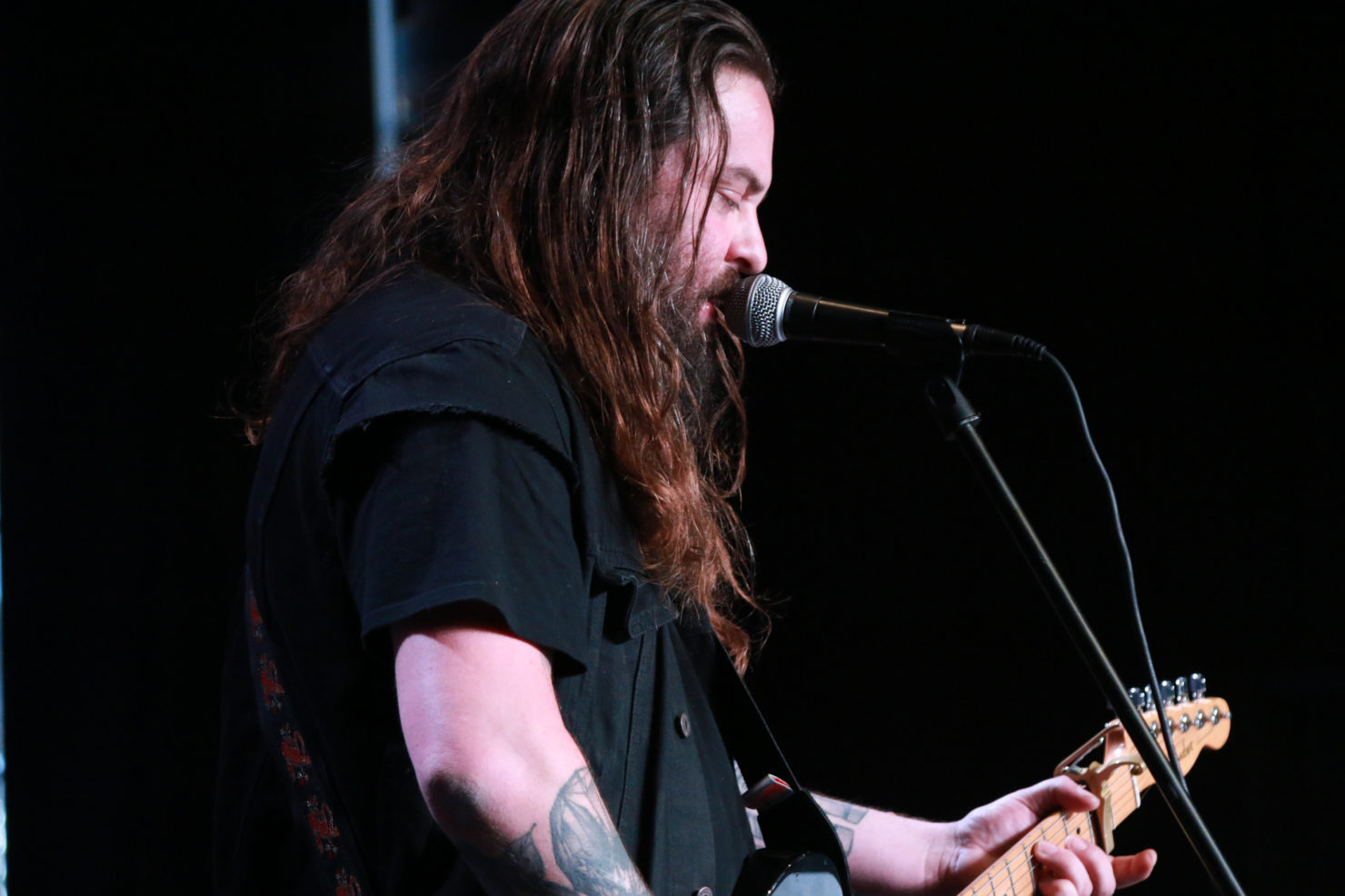 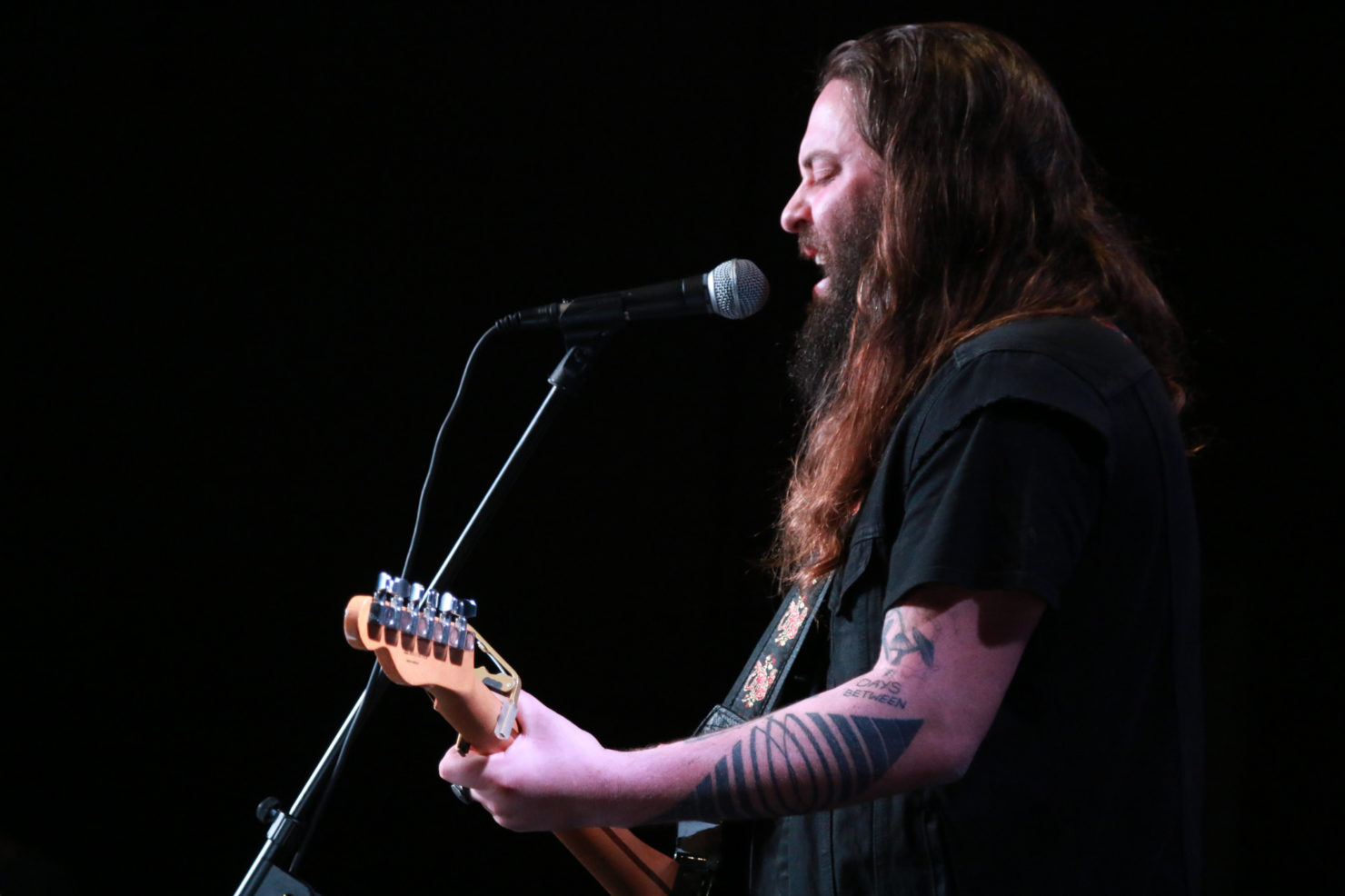 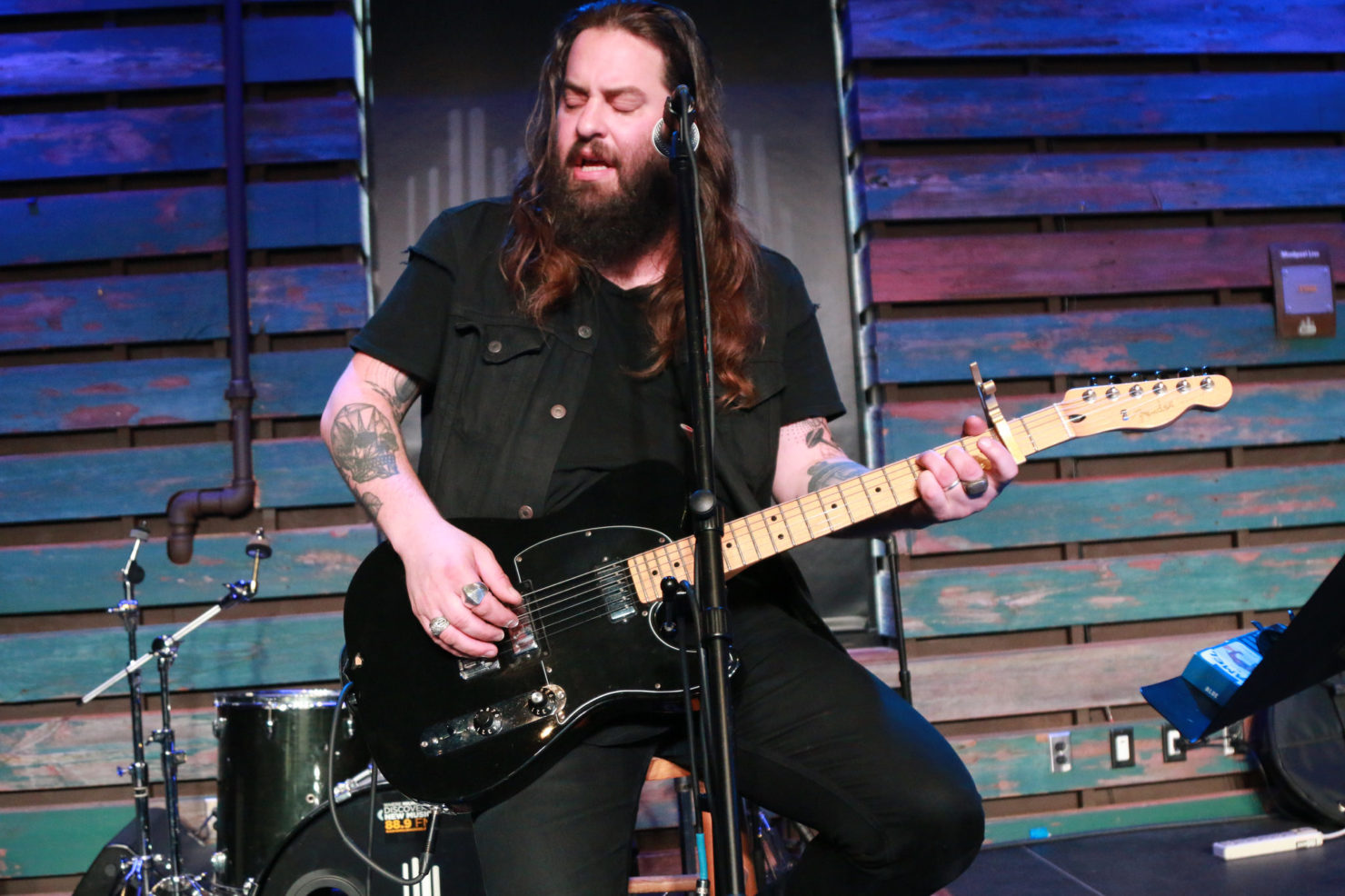 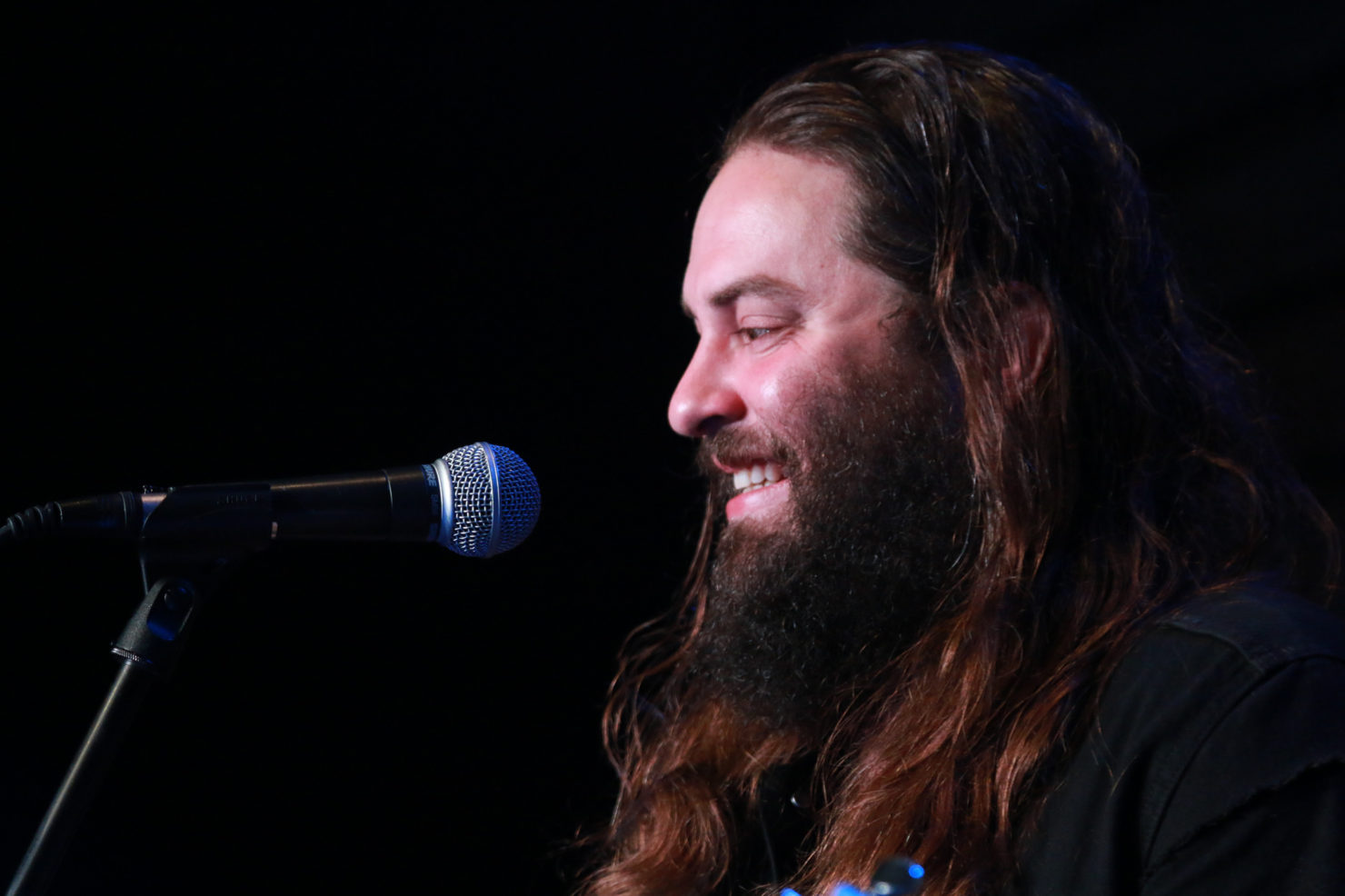 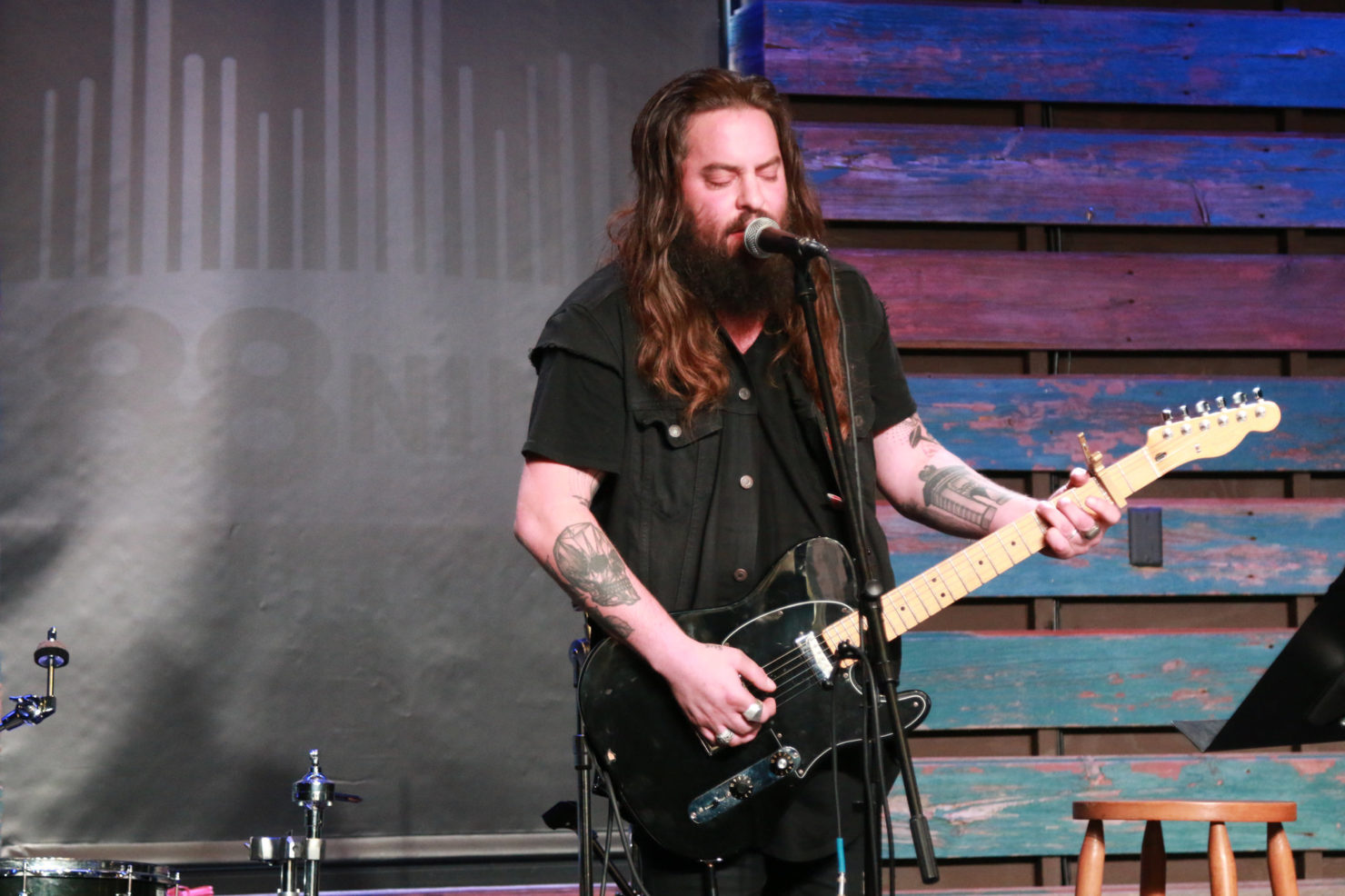 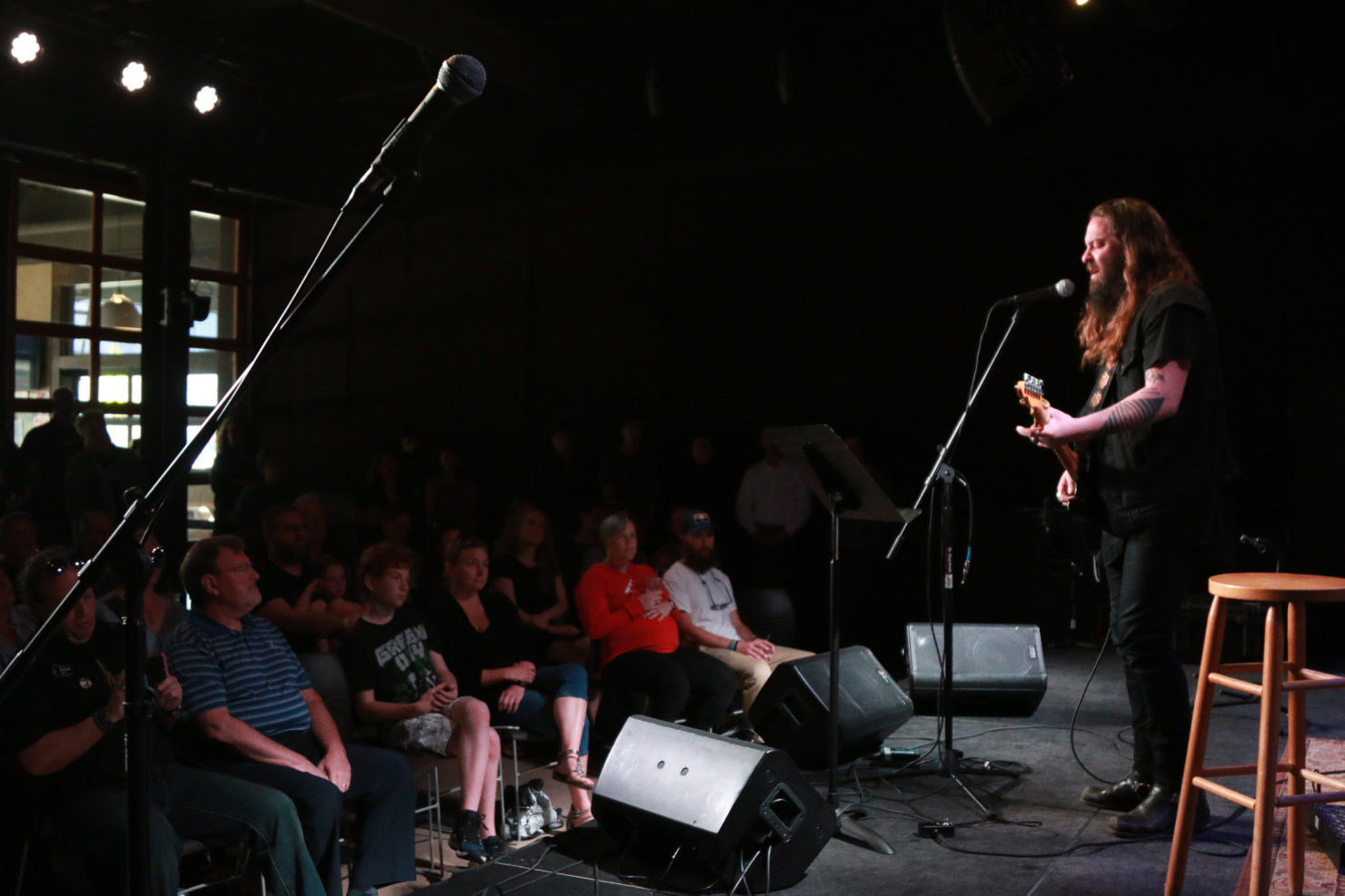