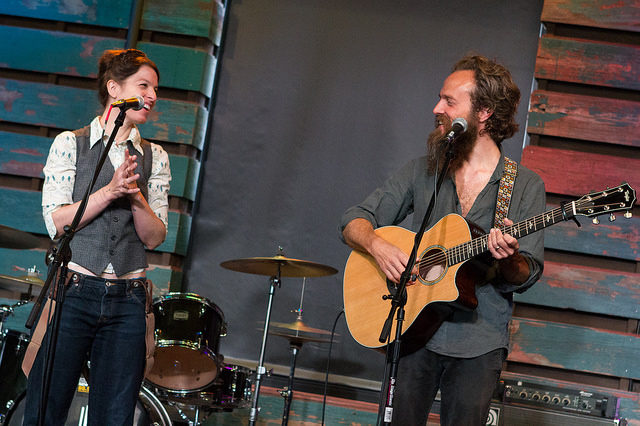 Stream the Studio Milwaukee session and interview with Sam Beam and Jesca Hoop below:

Sam Beam (Iron & Wine) and Jesca Hoop joined us for a Studio Milwaukee session and interview. We have been playing their lovely song titled “Every Songbird Says.” The song comes from their collaborative album “Love Letter for Fire” via Sub Pop Records.

The inspiration behind Love Letter For Fire was Sam’s love of classic duets, most of which are ones he grew up hearing on the radio. “Some of my favorite songs are duets, because the narrative is expanded. It’s not just a monologue.  It’s a conversation, and so it gets complicated. I had melodies over the years that I’d been compiling that I thought, this sounds like a classic Kenny and Dolly, ‘Islands in the Stream’ kind of thing, or George and Tammy”.  While the record itself is not Countrypolitan in nature, the two have carved out something that feels wholly original and should have no trouble appealing to fans of their previous work.

“Love Letter For Fire” was produced, recorded and mixed by Tucker Martine (Modest Mouse, Decemberists, Neko Case) at Flora Recording & Playback in Portland, and mastered by Richard Dodd in Nashville. The album also features a cover photo by Sam Beam. 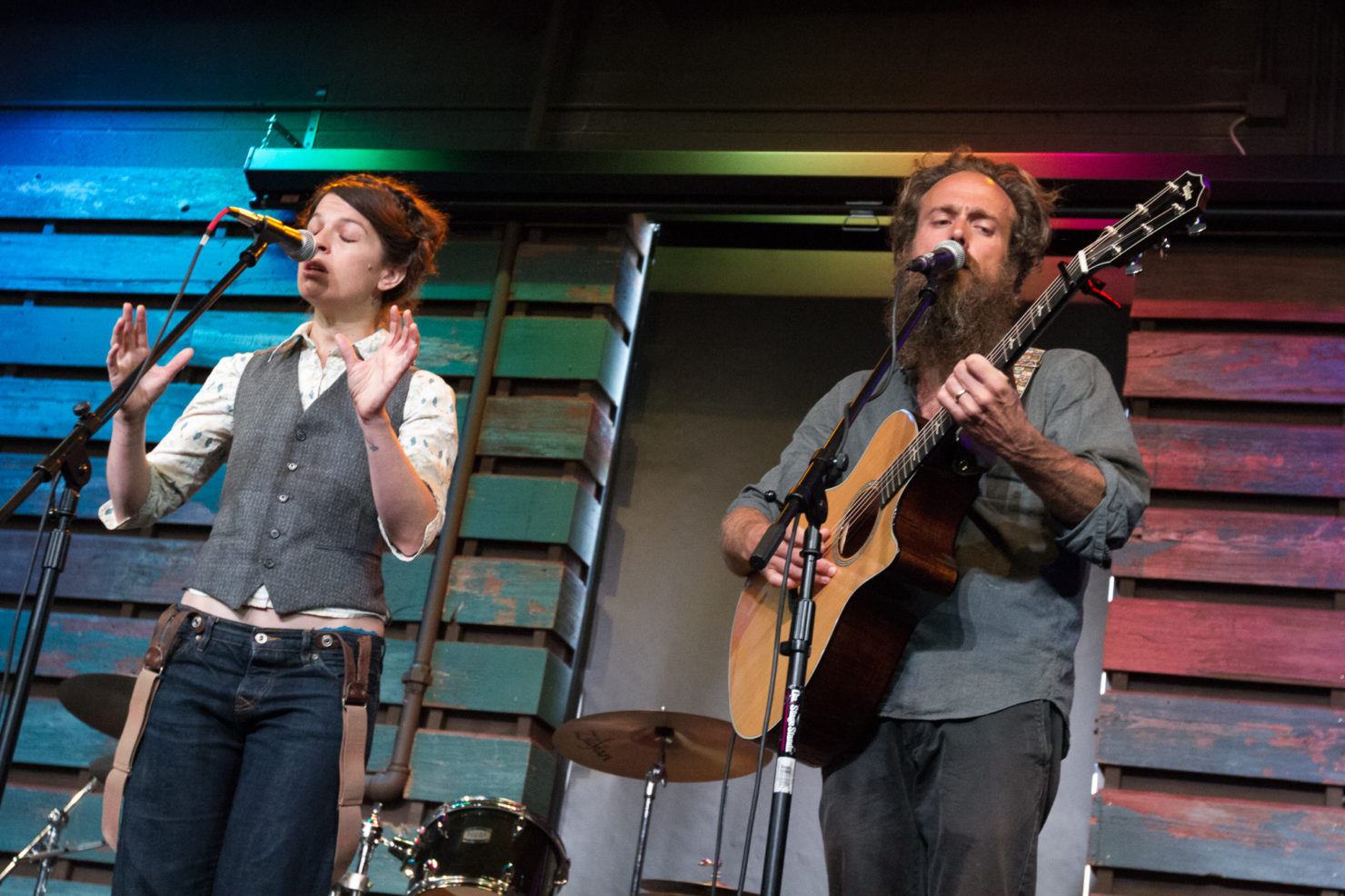 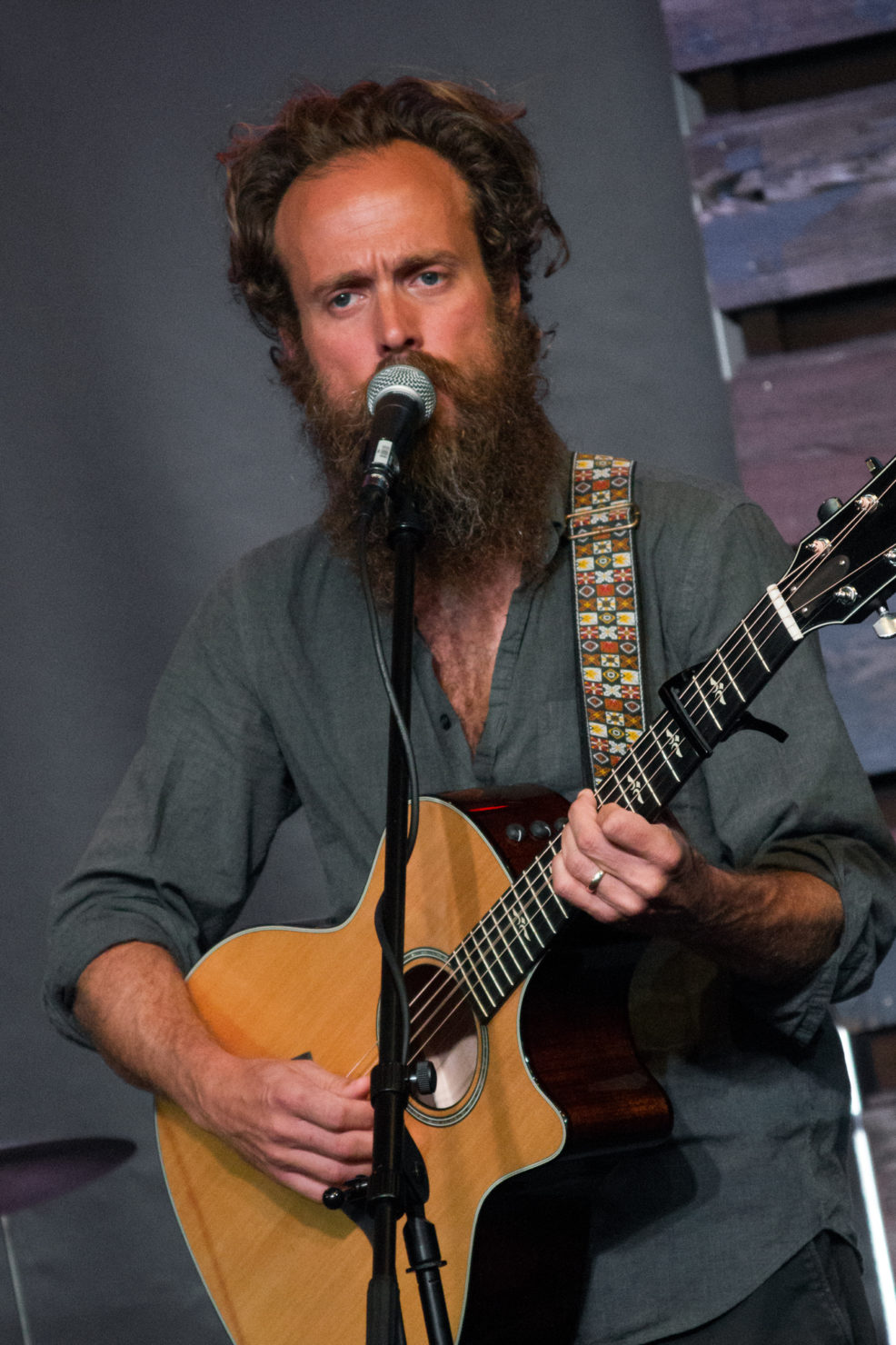 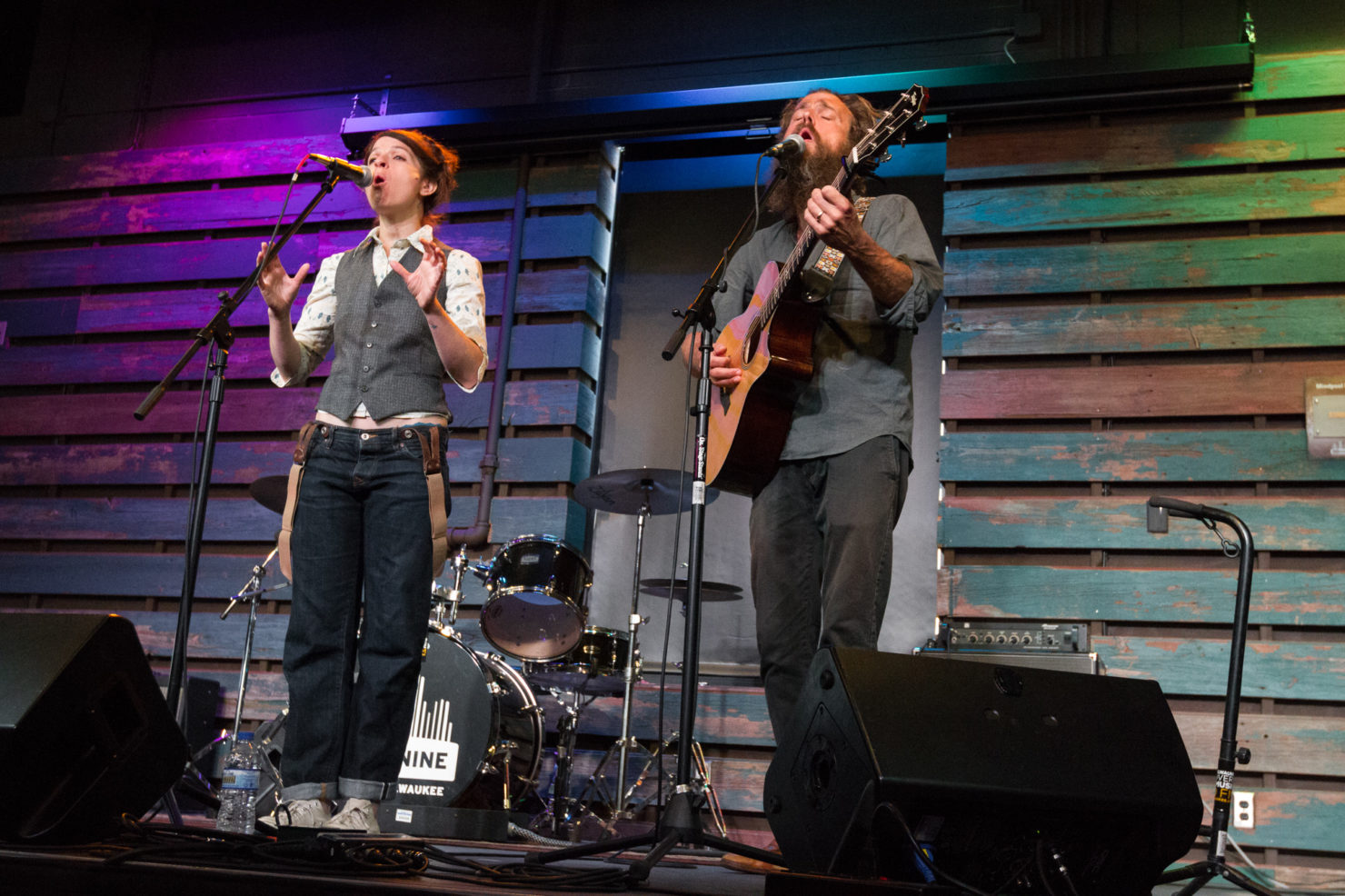 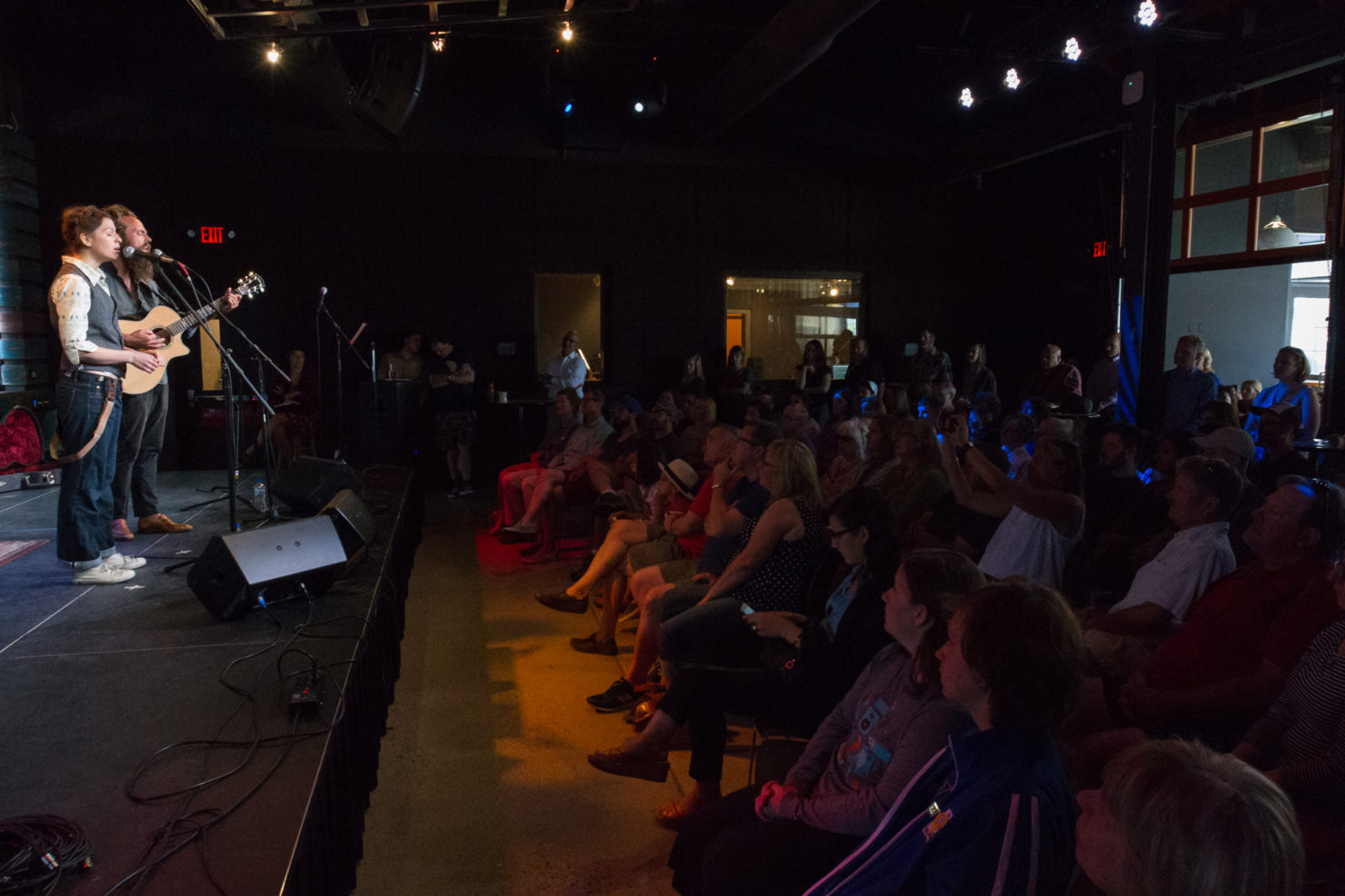 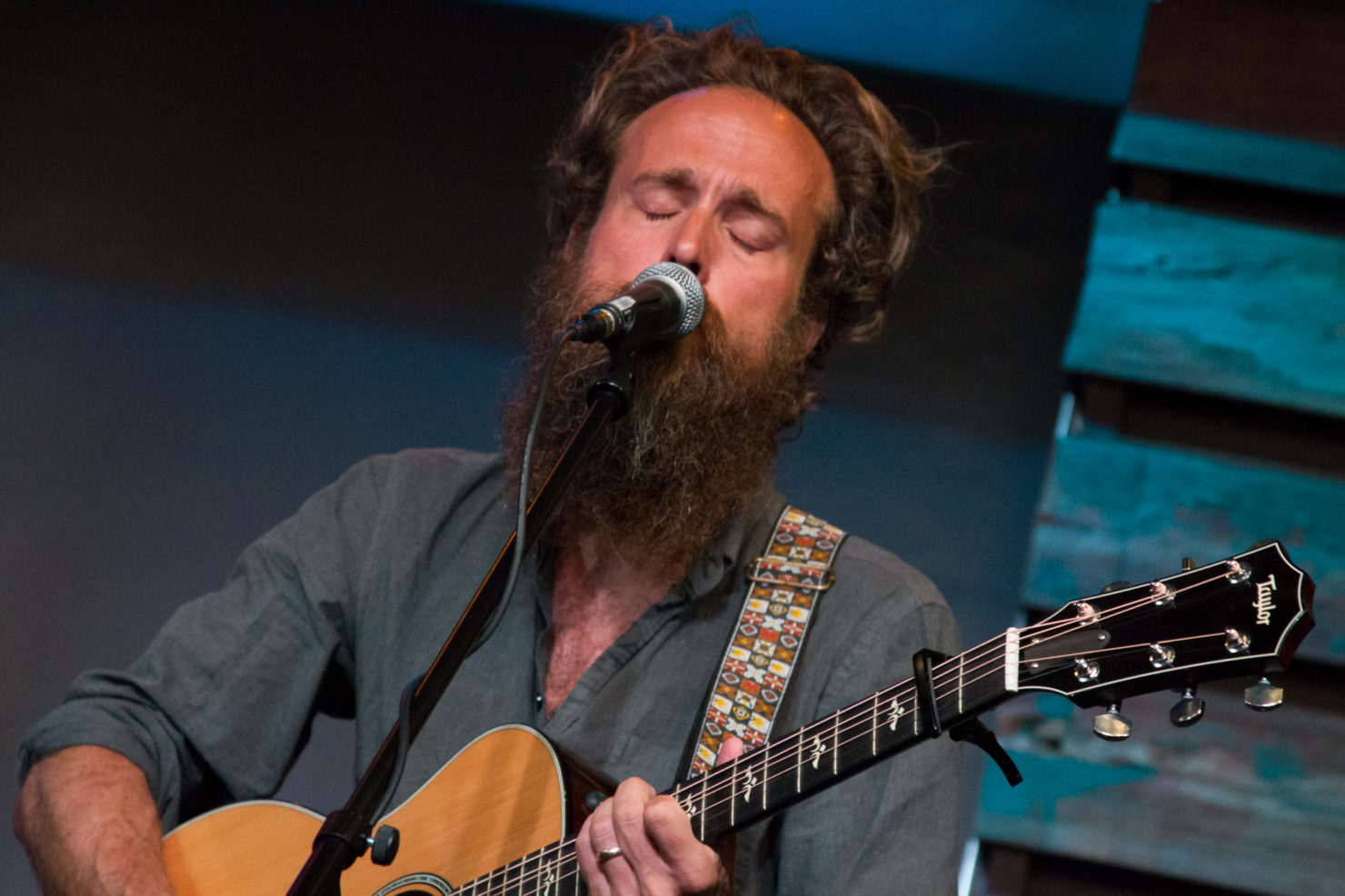 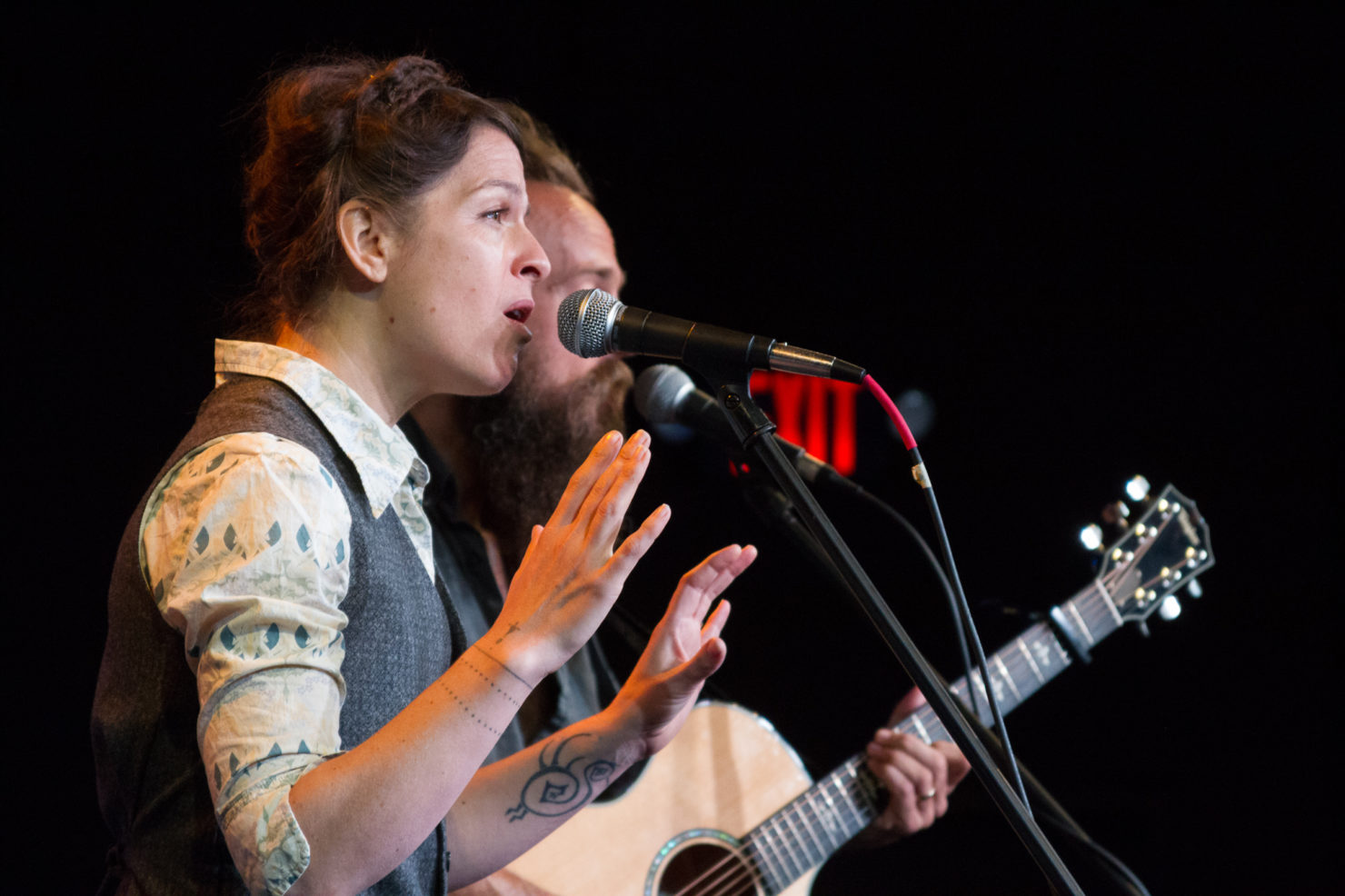 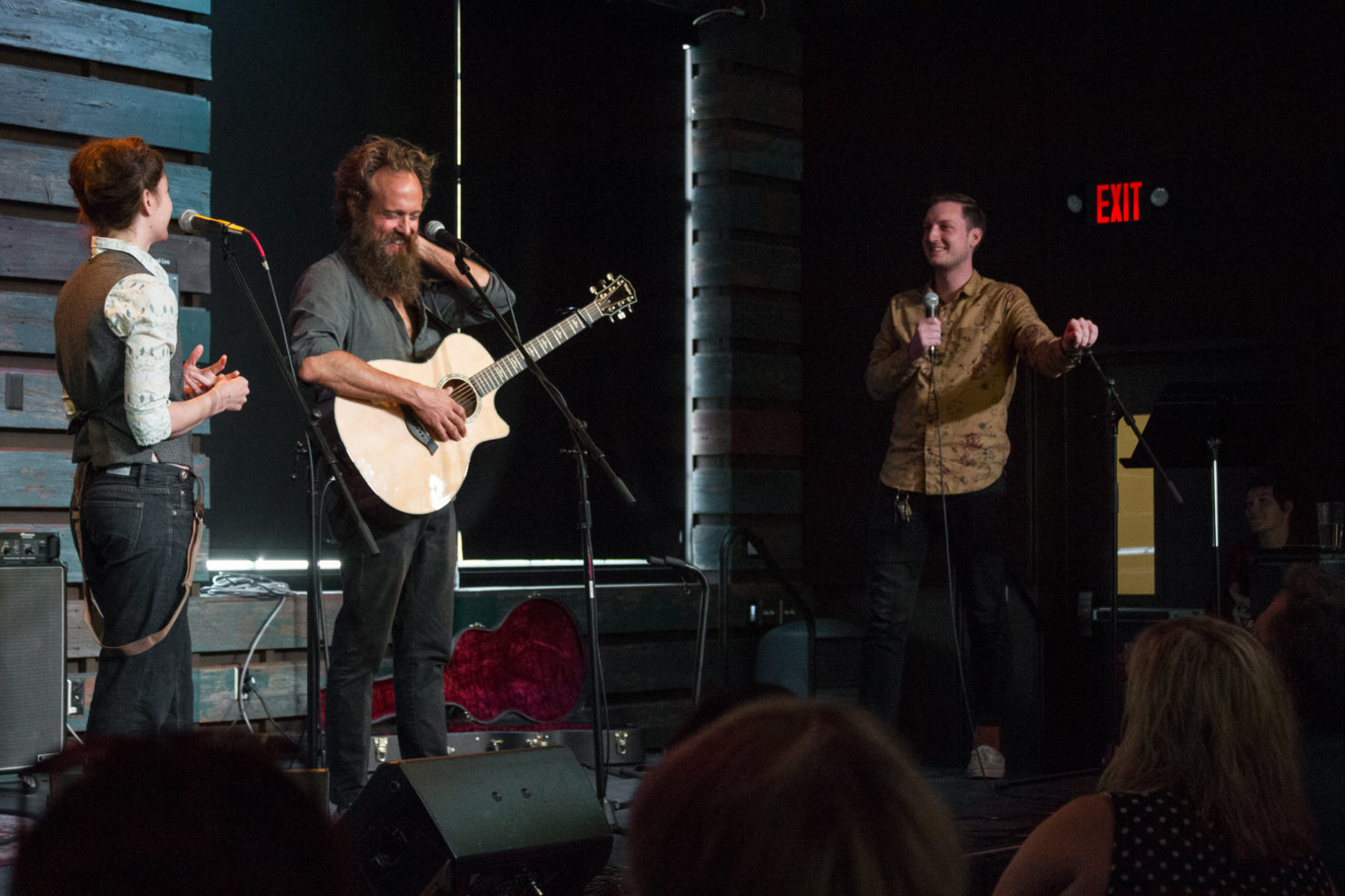 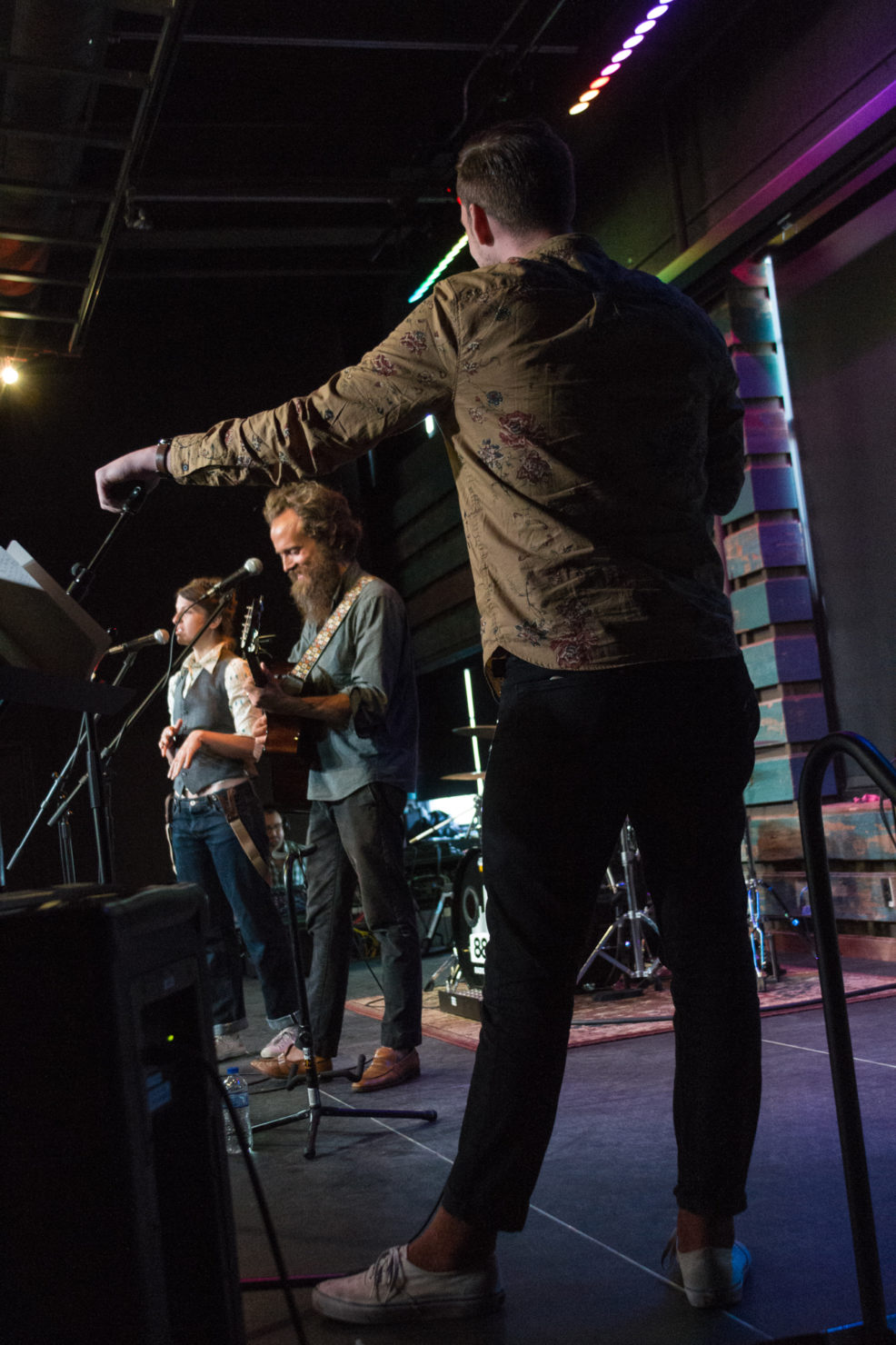 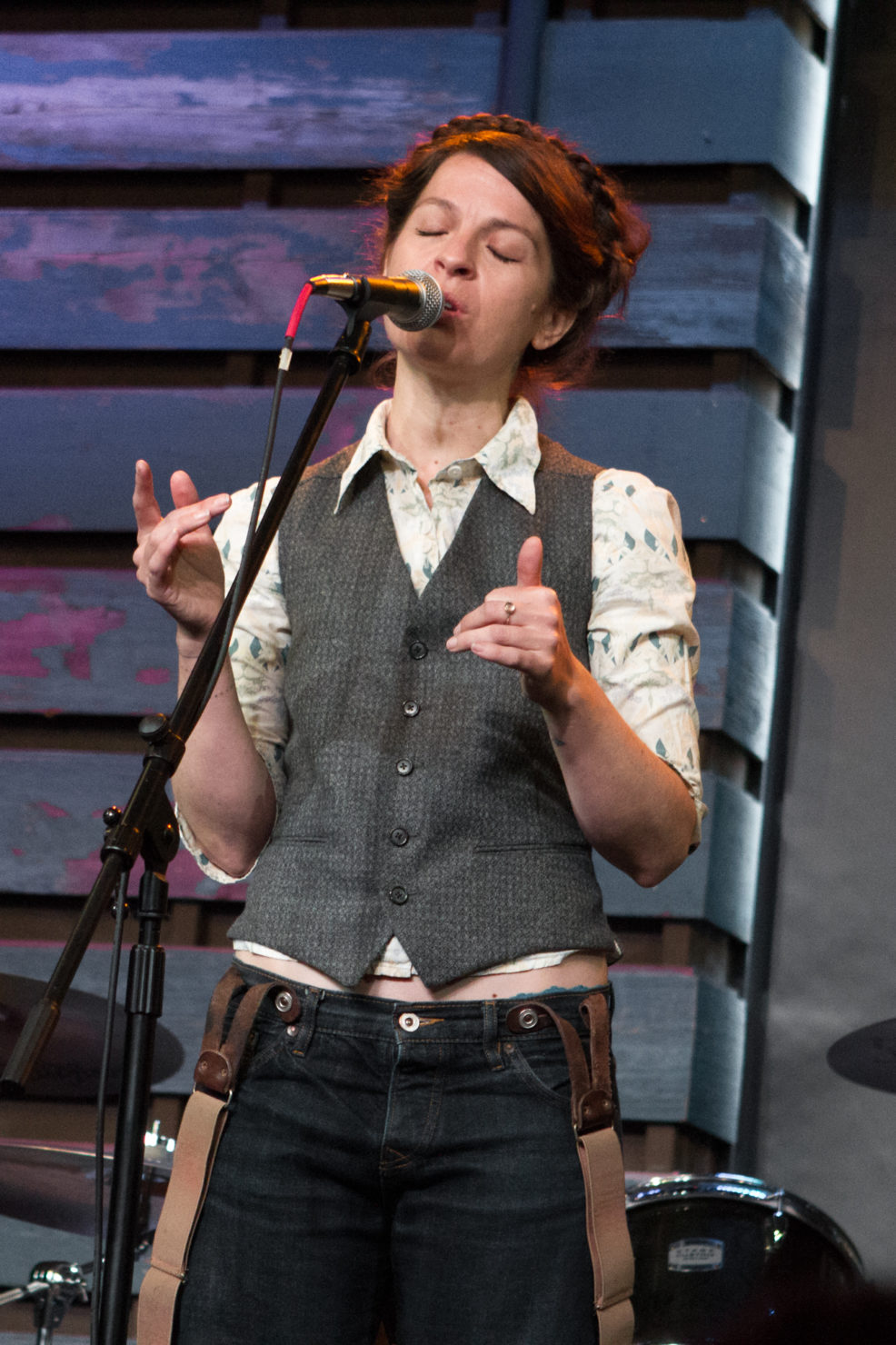 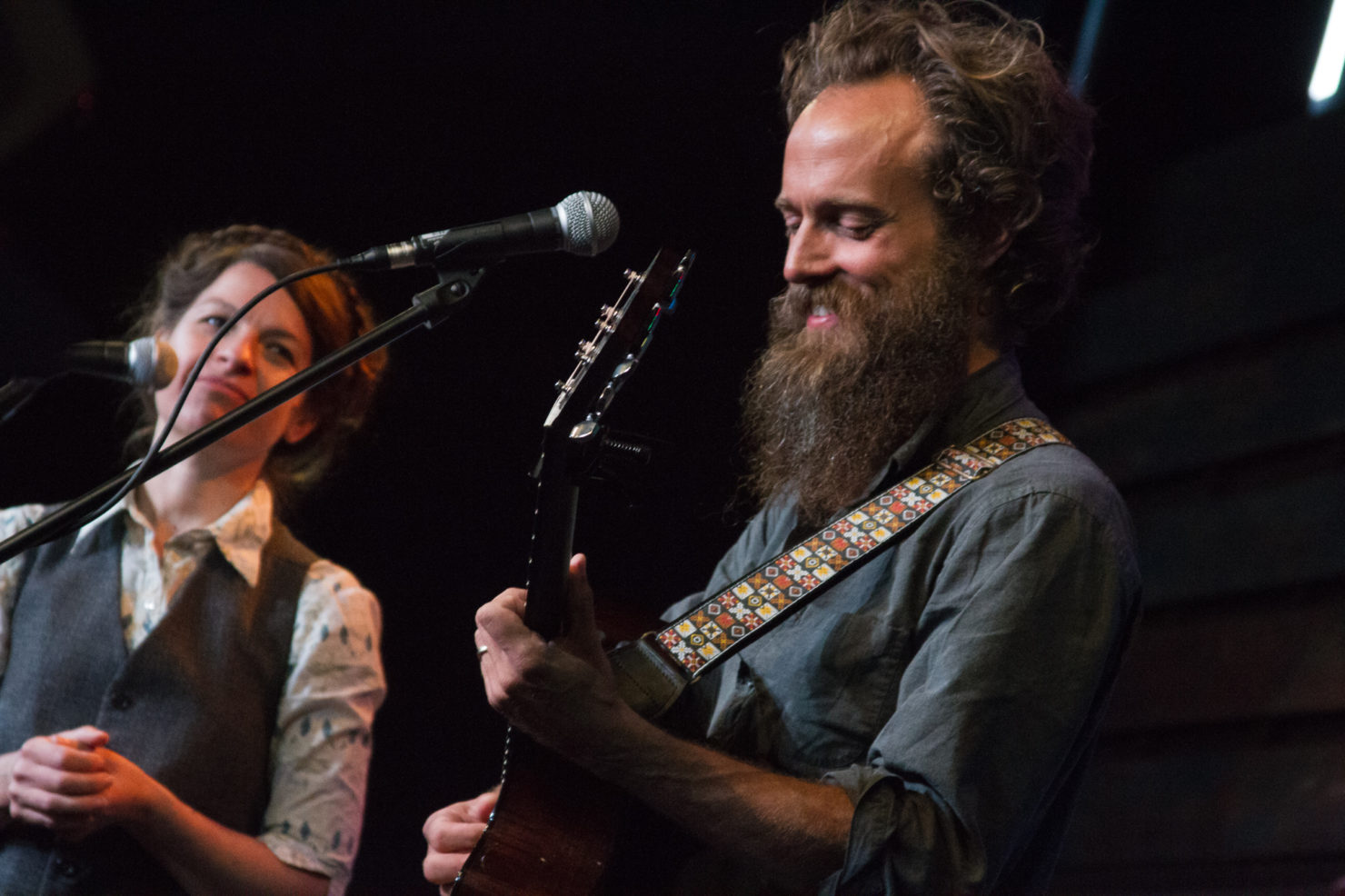 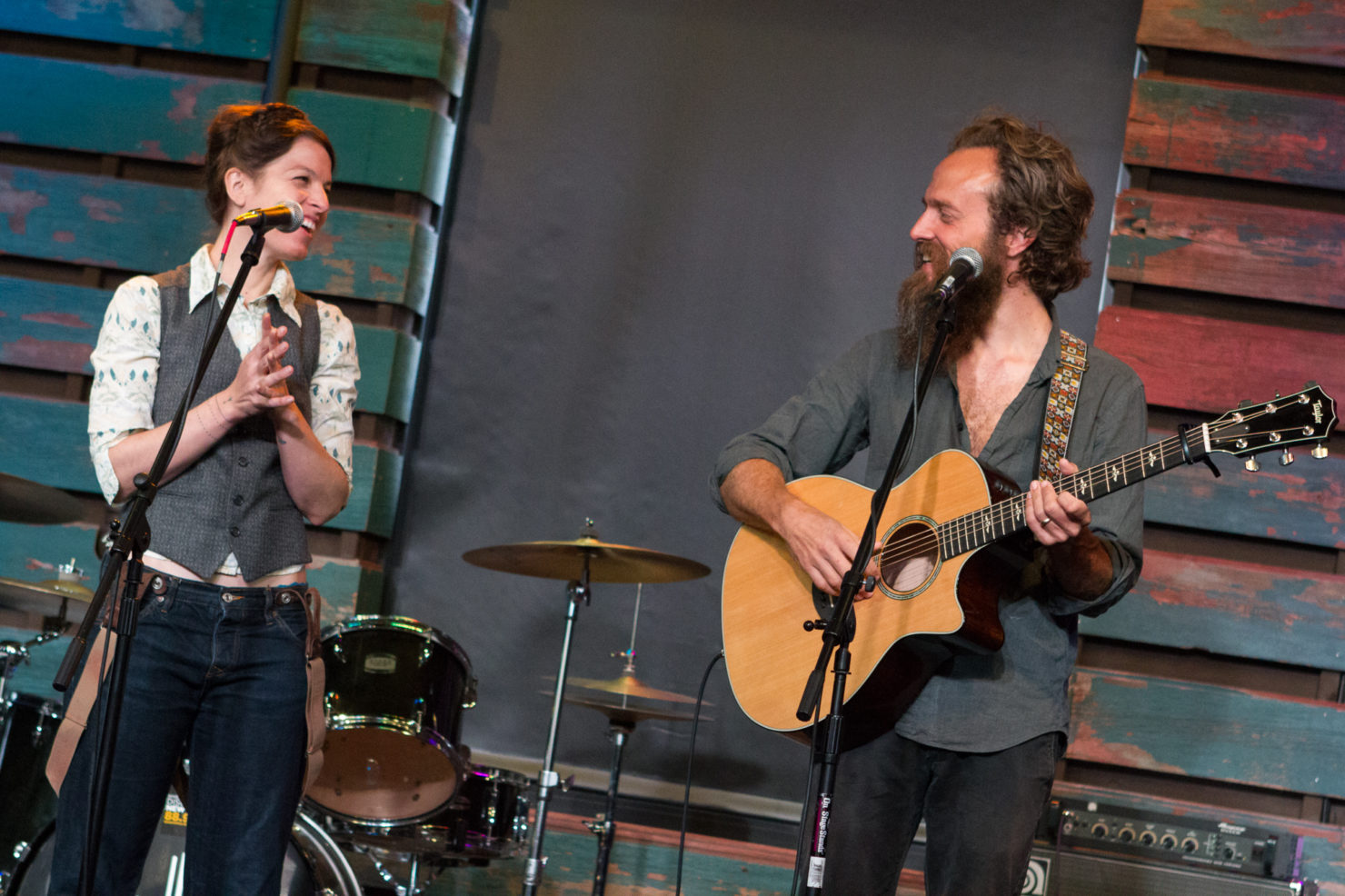