Listen to the Studio:Milwaukee session with Alvvays

Listen to the Studio:Milwaukee session with Alvvays 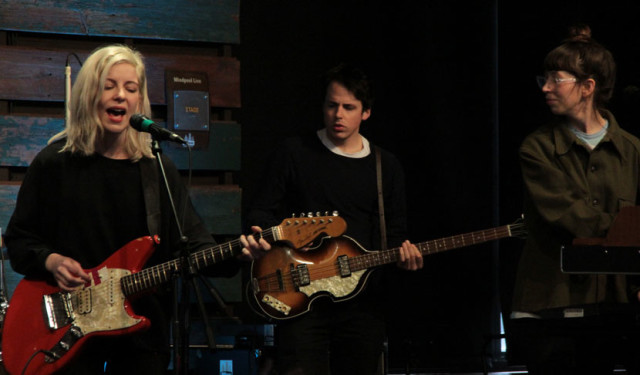 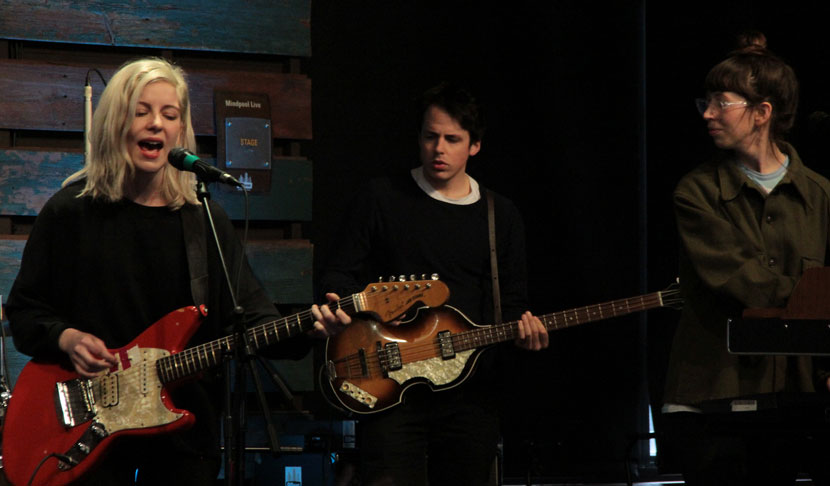 88Nine’s Vinyl Four Music Series continued today with a session with Alvvays, who opened for The Decemberists yesterday at The Riverside Theater.

You can listen to the session in the player above.

Alvvays are two women, three men, a crate of C-86 tapes and a love of jingle-jangle.

Convening in Toronto, the group have been making music since since dusk or maybe dawn, when stars were appearing or fading off. As a result, their debut self-titled album is both sun-splashed and twilit—nine songs concealing drunkenness, defeat and death in tungsten-tinted pop that glitters like sea glass.