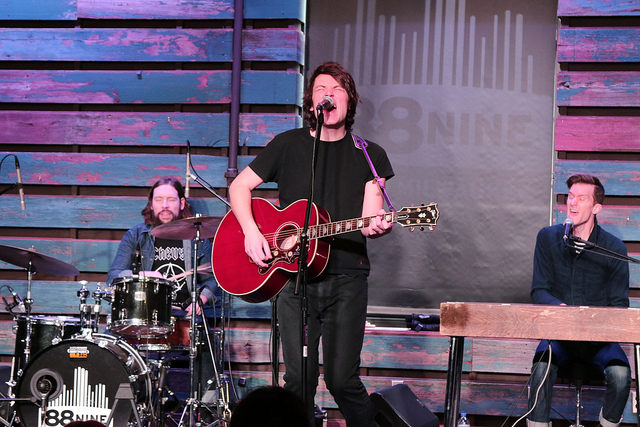 A live session and interview with Trapper Schoepp

You’ve heard his song “What You Do to Her,” on 88 Nine. Now listen to Trapper Schoepp play it live and give an interview below.

Trapper Schoepp stopped in for a Studio Milwaukee Session before his show at The Back Room at Colectivo.

With strong harmonica sounds, Schoepp kicked the session off with “What You Do to Her,” followed by the song that he co-wrote with Bob Dylan, “On Wisconsin.” The lyrics were written by Dylan in the ’60s, but the song was never finished until last spring when Schoepp added music behind the track, reached out to Dylan and got the song approved by him for publication.

Schoepp opened up about the process of collaborating with Dylan and how surreal it was to actually get the song approved by him and his team. Schoepp recalls laying in bed in utter shock one night after receiving a text from his manager that said, “Dylan has the song now.”

Schoepp finished the set off with “Drive – Thru Divorce,” which is the third track from his 2019 album “Primetime Illusion.” 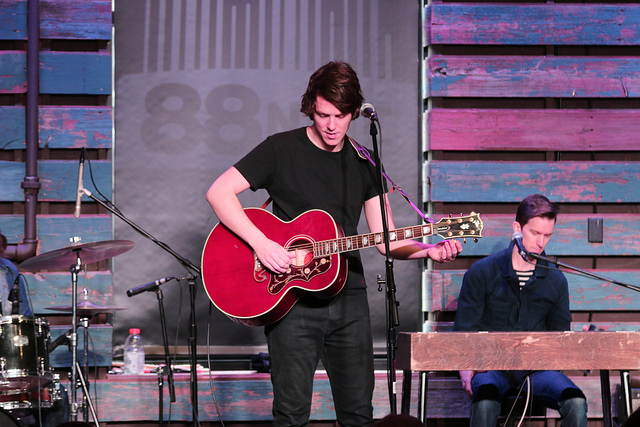 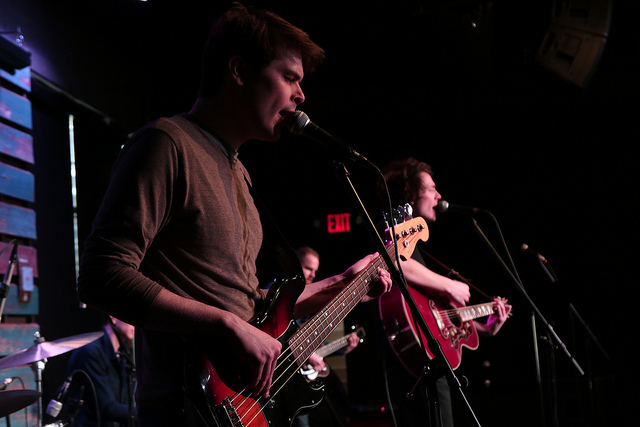 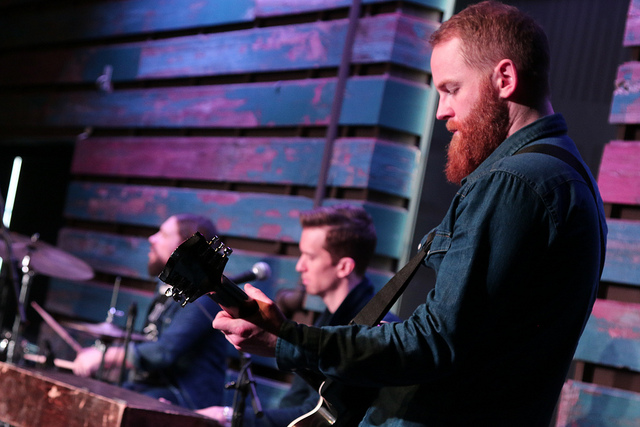 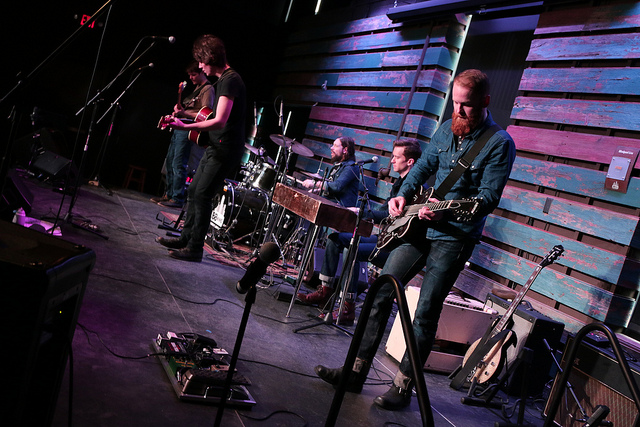