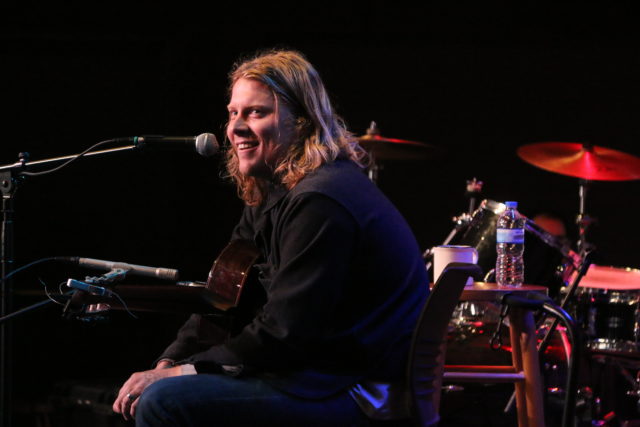 Listen below to the interview and session with Ty Segall unplugged, who talks about his new album “Freedom’s Goblin” which features Fred Armisen.

In case you missed his very sold out show on Monday

Before his show at Mad Planet on Monday, Ty Segall dropped by Studio Milwaukee to play stripped down versions of his garage indie-rock.

Ty Segall opened with “Alta” from his new album, then threw it back to “Sentimental Goblin with “Black Magick.”

In the interview, he acknowledged that he does know he doesn’t have to release so much music at this point in his well-established career. He’s been told it’s a bad business strategy, but he still gave us a double album this year with “Freedom’s Goblin.” And though it may seem like it, he said he doesn’t release everything he writes.

After telling us more about his T. Rex covers on 2015’s “Ty Rex” and how he respects (but will never join) our Great Lakes surfing scene, he closed the session with “My Lady’s On Fire.” 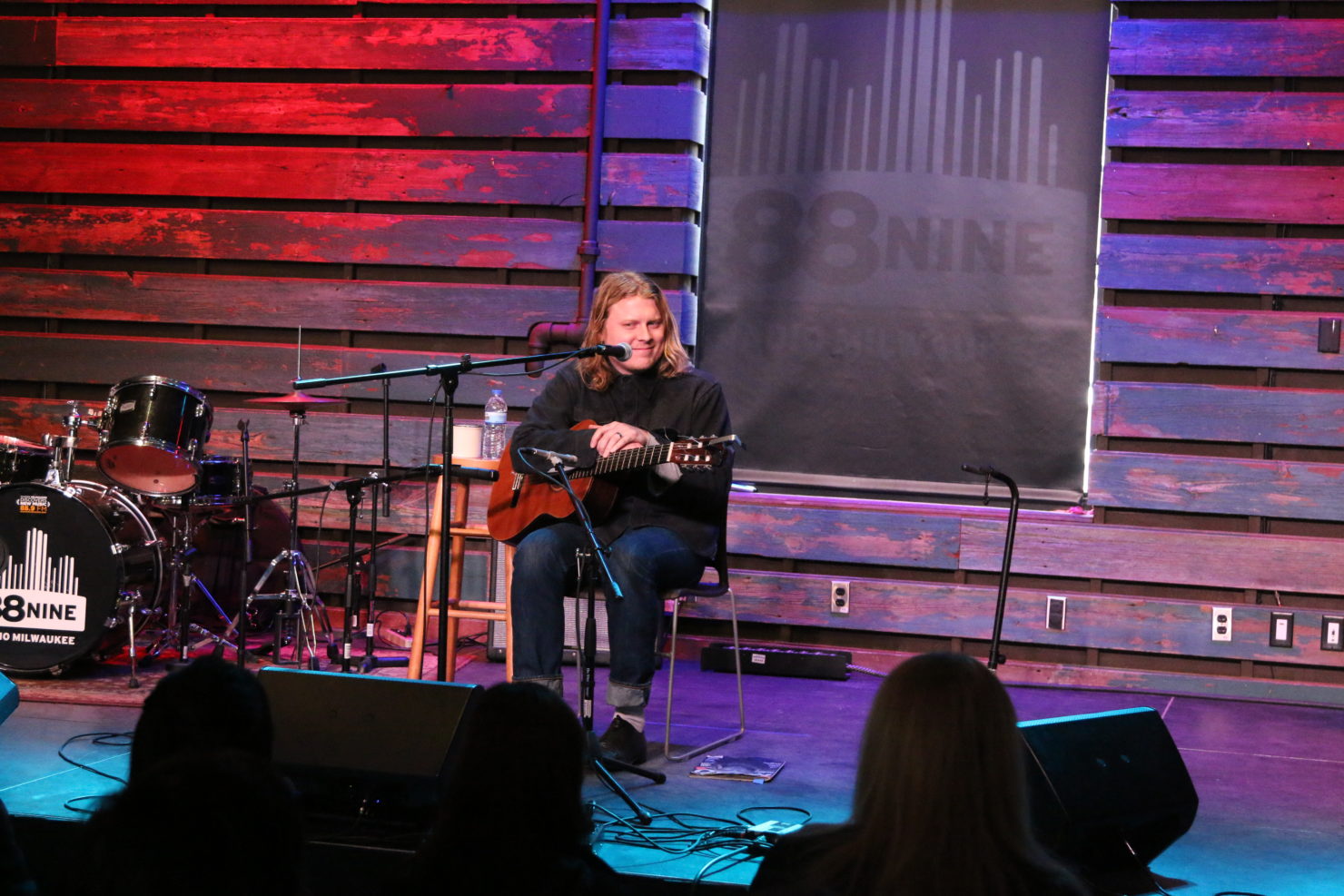 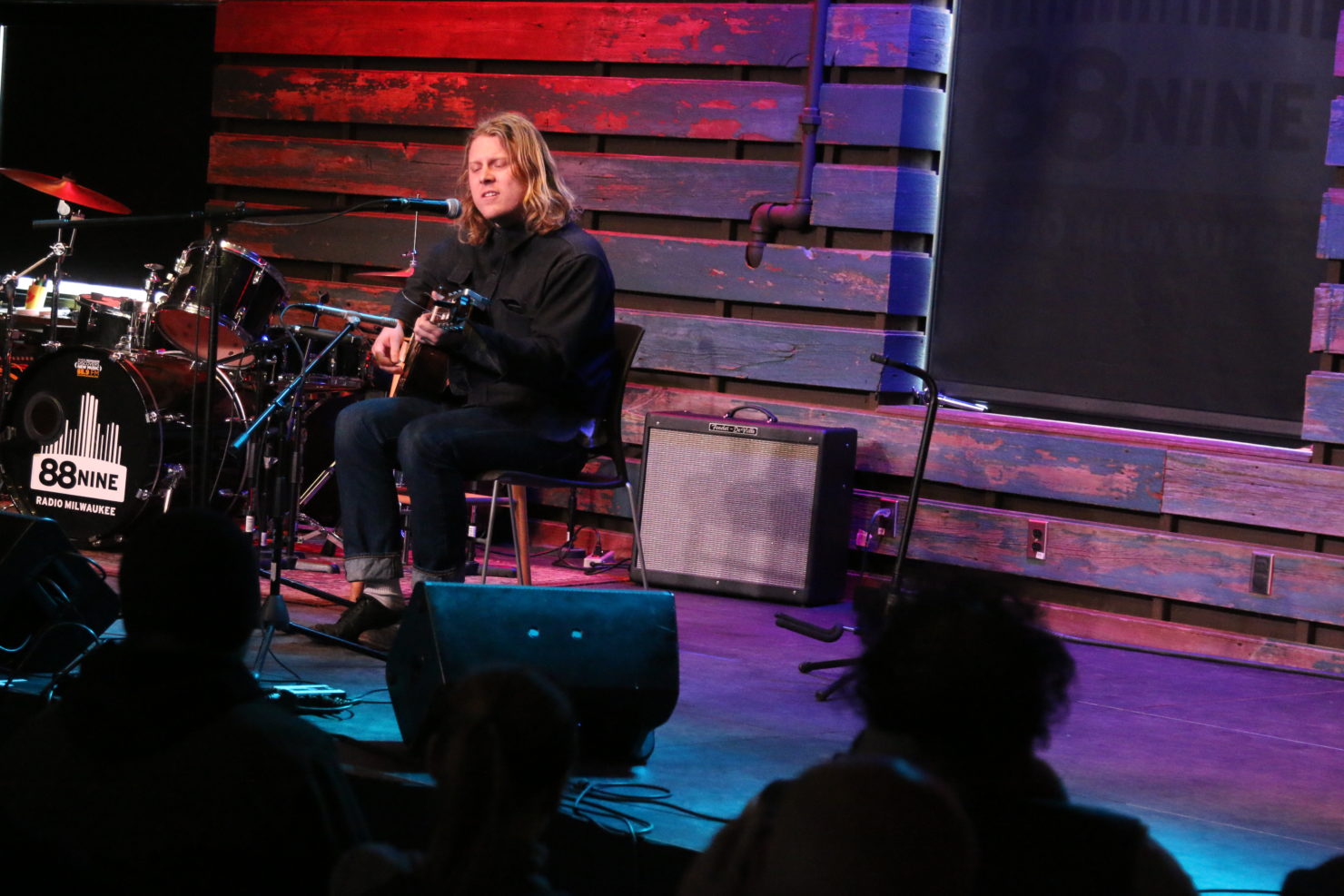 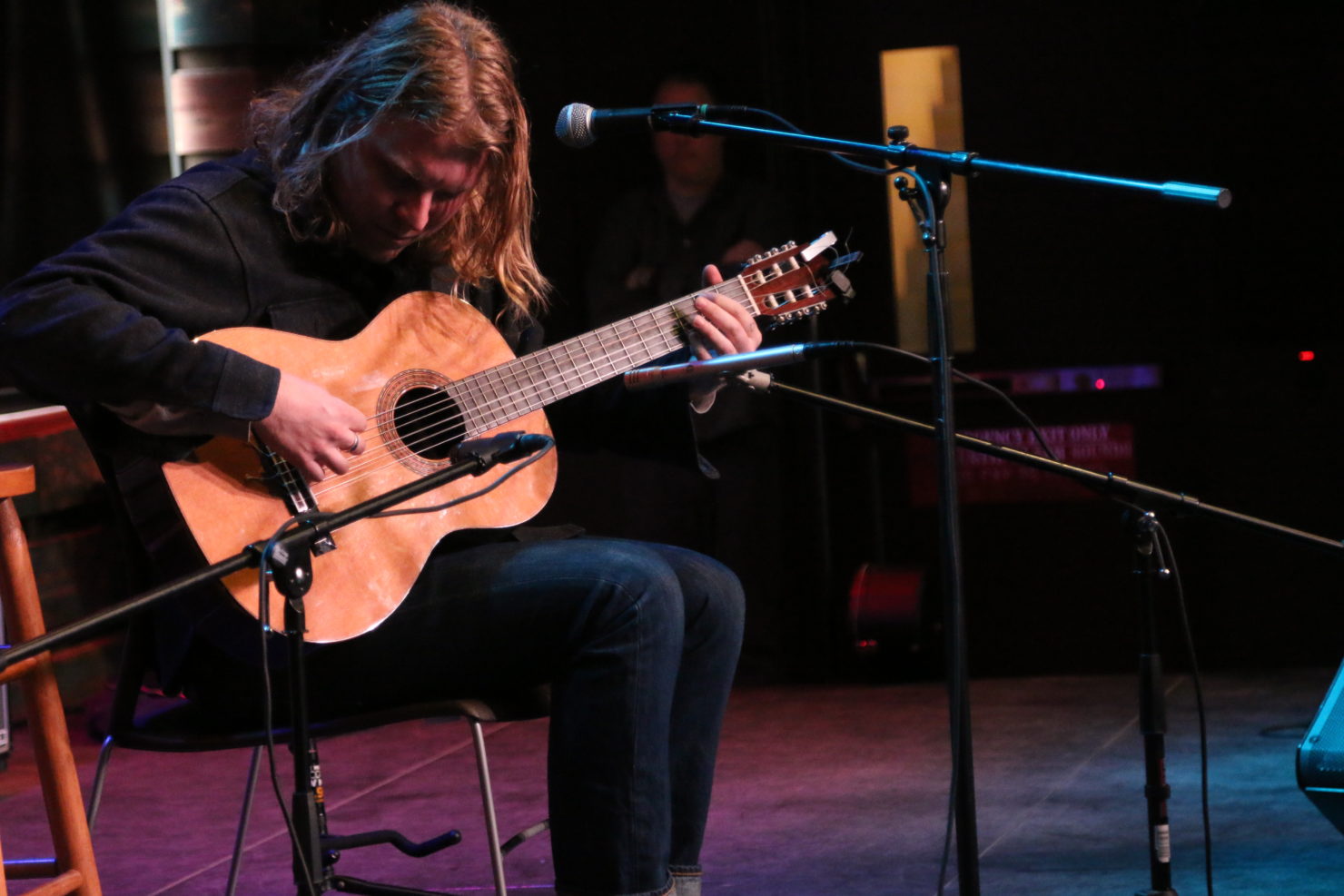 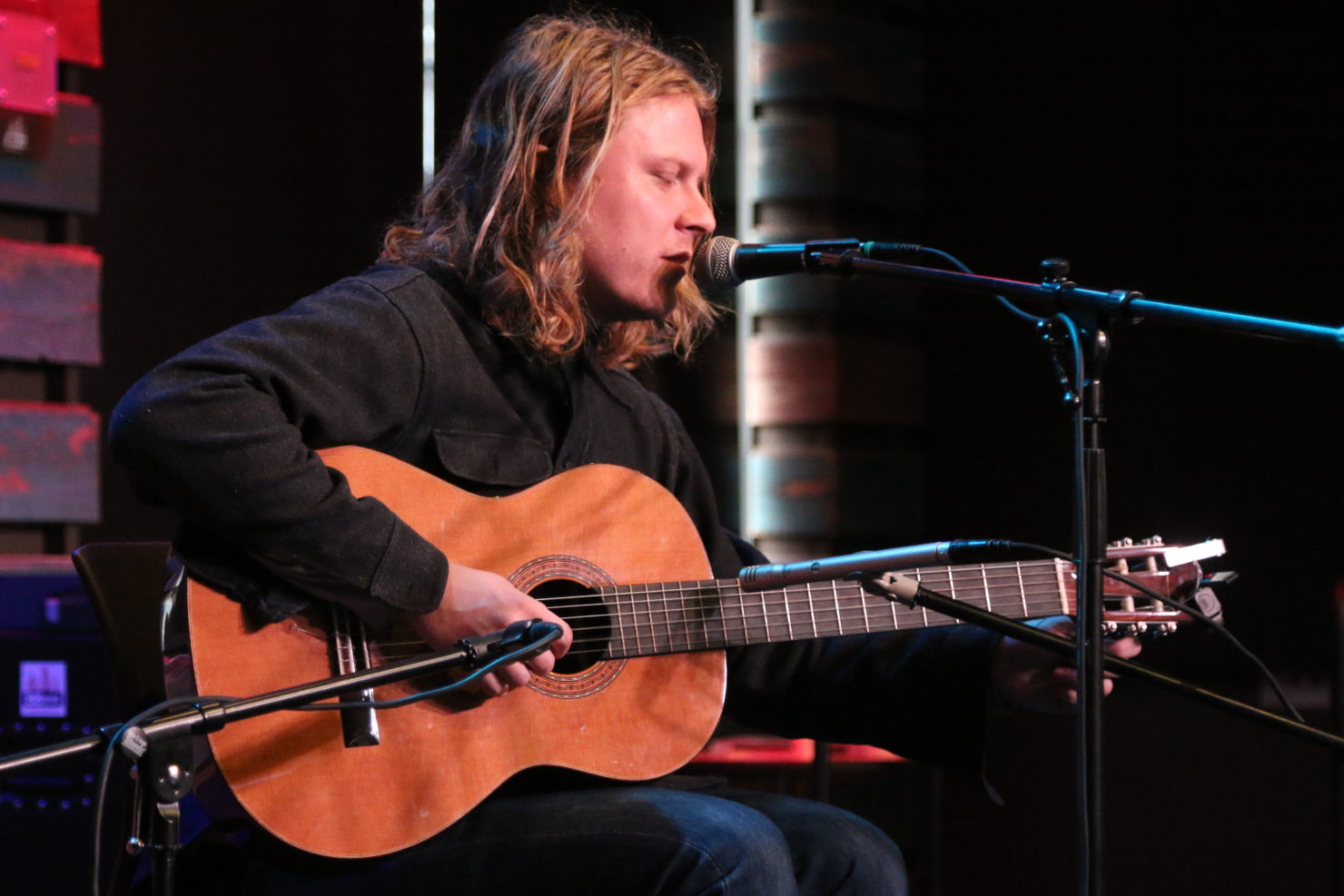 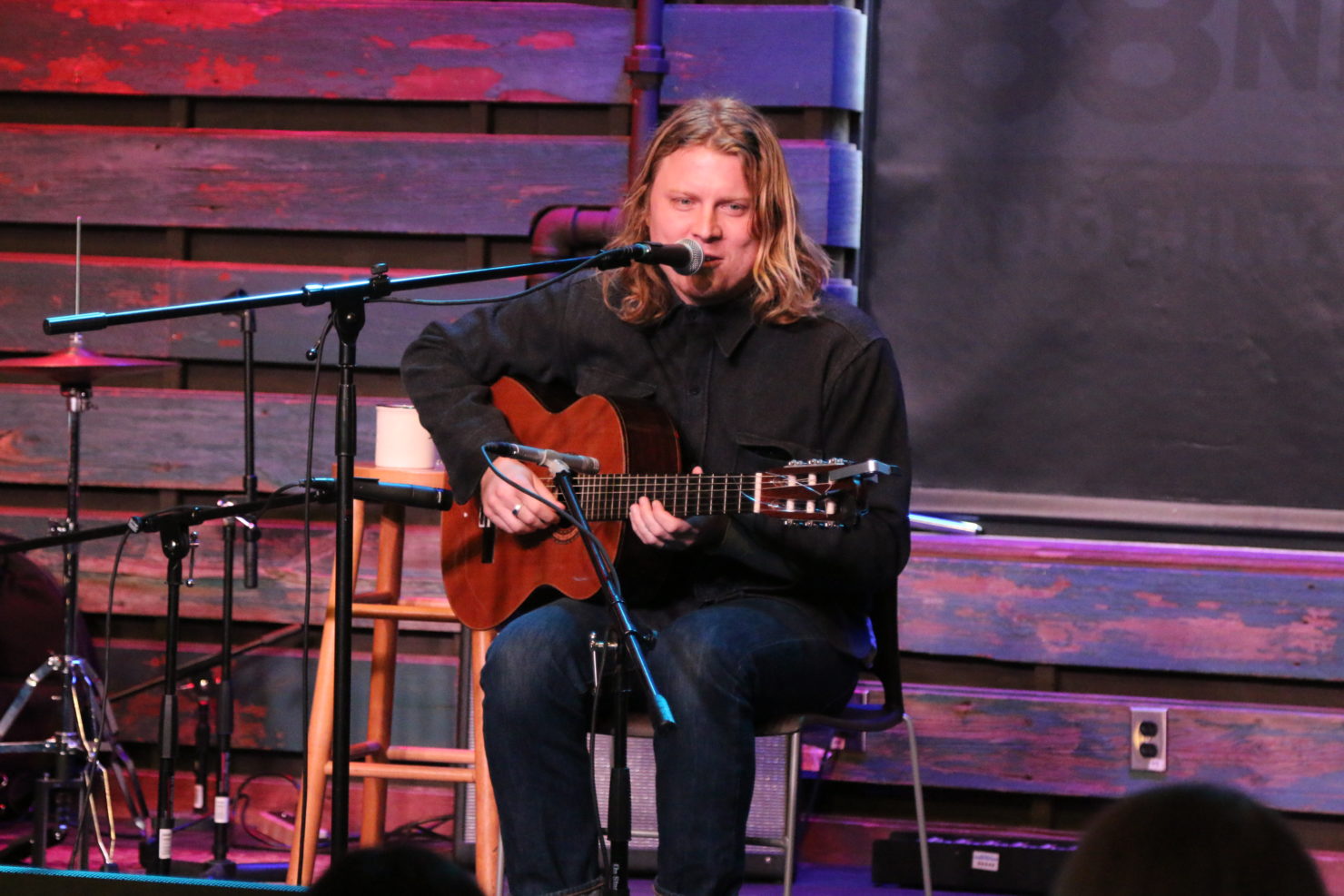 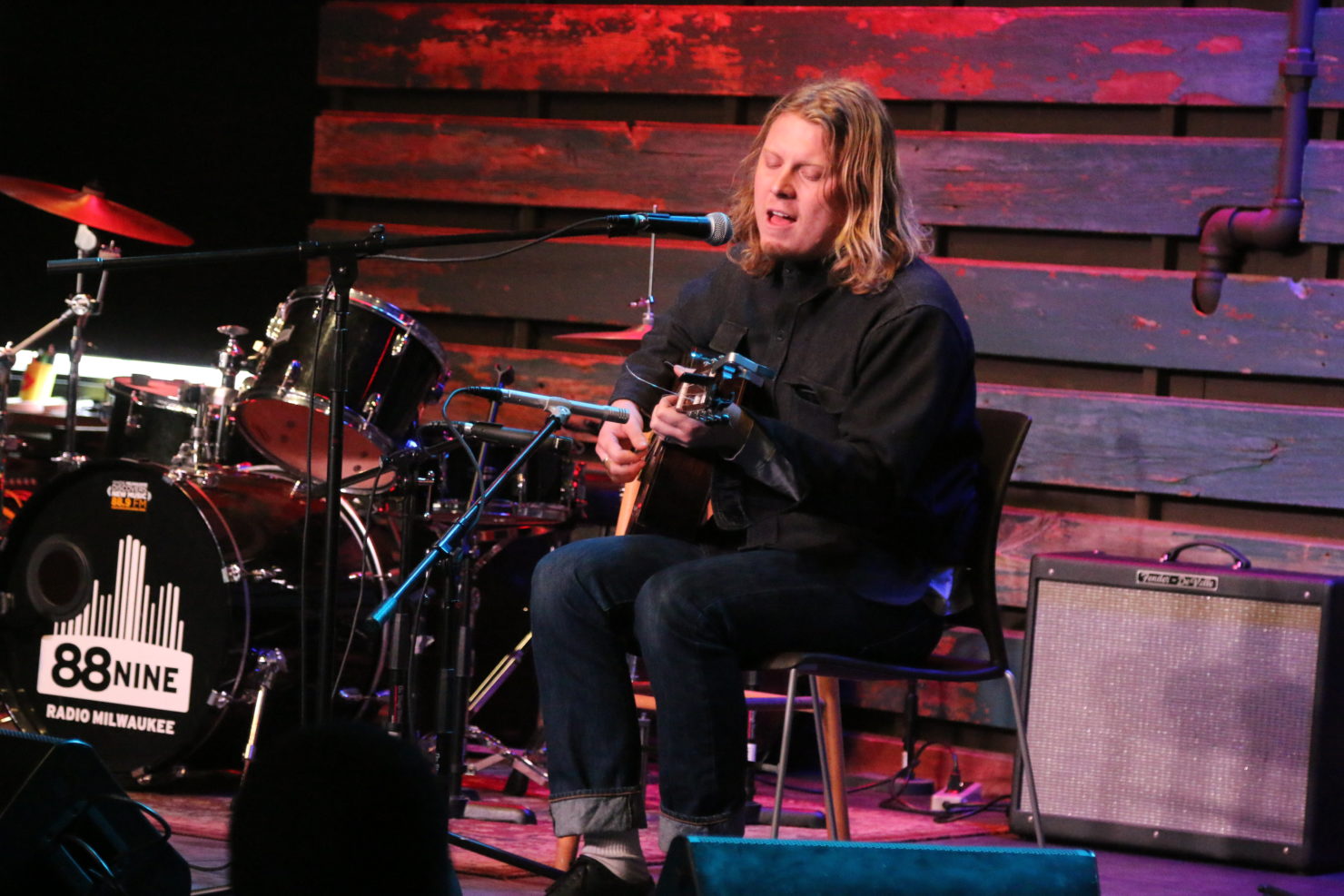 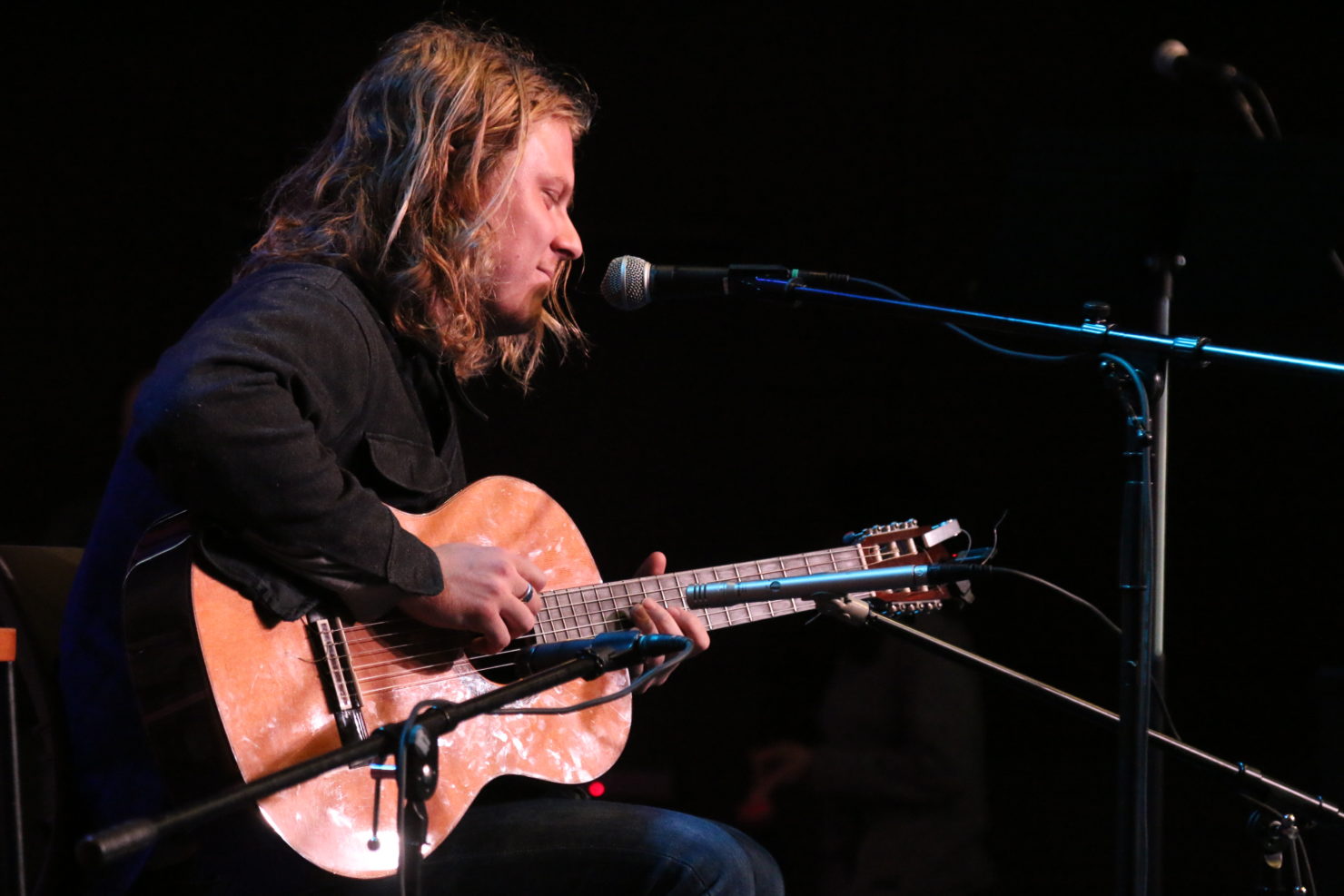 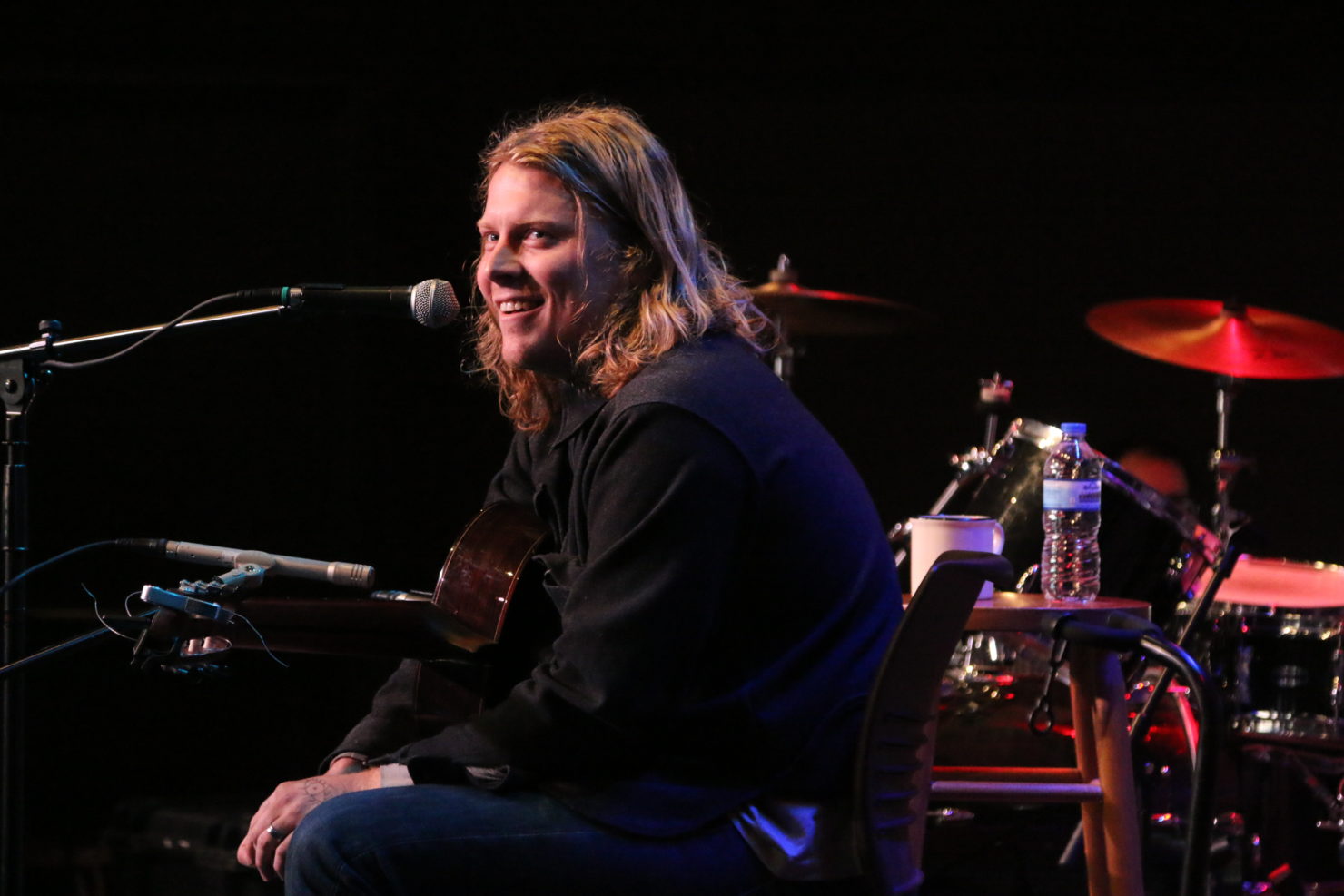