The Summerfest crowd that inspired us most this year

The Summerfest crowd that inspired us most this year 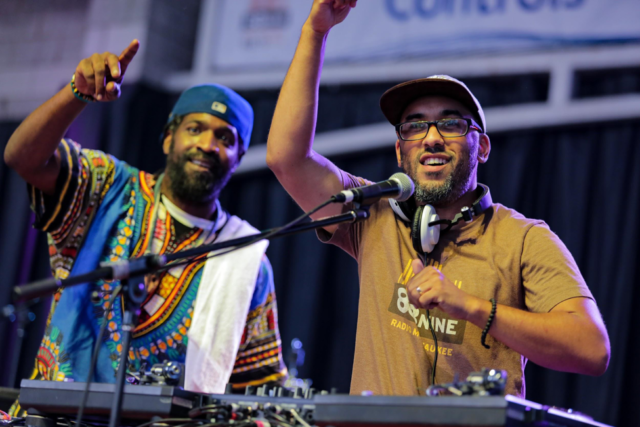 Before the the infamous DJ Jazzy Jeff brought the 90s nostalgia along with a dance party for the ages, there were three Milwaukee DJs on stage. Jordan “Madhatter” Lee kicked off the night, followed by DJ Bizzon. The finale was brought by DJ Kenny Perez.

Though the three of them work together here at the station, they all pursue individual projects and entertain different types of sound. This year for the first time, they combined their ideas and performed together at Summerfest. Their choice to combine their individual strengths served as a catalyst for a legendary night. Together, the three of them painted a canvas of sound, colored with old school and contemporary hip hop, latin, reggae and soul. The longer they played, the larger the audience grew. However, it wasn’t just the sheer number of people or their enthusiasm that stood out to the performers. It was the diversity of the listeners.

Our program director, DJ Jordan Lee says that he thought they drew in such a wide variety of people for the same reason 88Nine appeals to so many people. “If you put people in a box, you disenfranchise more people than you actually invite in.” Jordan said that the first thing he felt when seeing the crowd was joy. This is easy to appreciate when just outside of Summerfest is one of the most segregated cities in America. Yet, people of all ages, races, sizes and genders found one thing to agree on that night—music.

The DJ’s of 88Nine want to continue the legacy they left at Summerfest here at the station with one goal in mind: to bring people together through culture, diversity and sound.

A brain. An athlete. A basket case. A princess. A criminal… A drunk guy. A sunkissed grandmother. A shuttle driver. A street drummer. As we’re going through the post-Summerfest blues, we’re reminded of the diversity that lies just beyond those guarded white gates.

Beyond the land of mini donuts and shaved ice and through the forest of beer vendors and sunburnt locals, lies the Johnson Controls World Sound Stage, where the DJ’s of 88Nine opened for headliner DJ Jazzy Jeff on July 5. The performers experienced what was said to be a crowd “more diverse than many headliners at Summerfest.” The question remains, why? 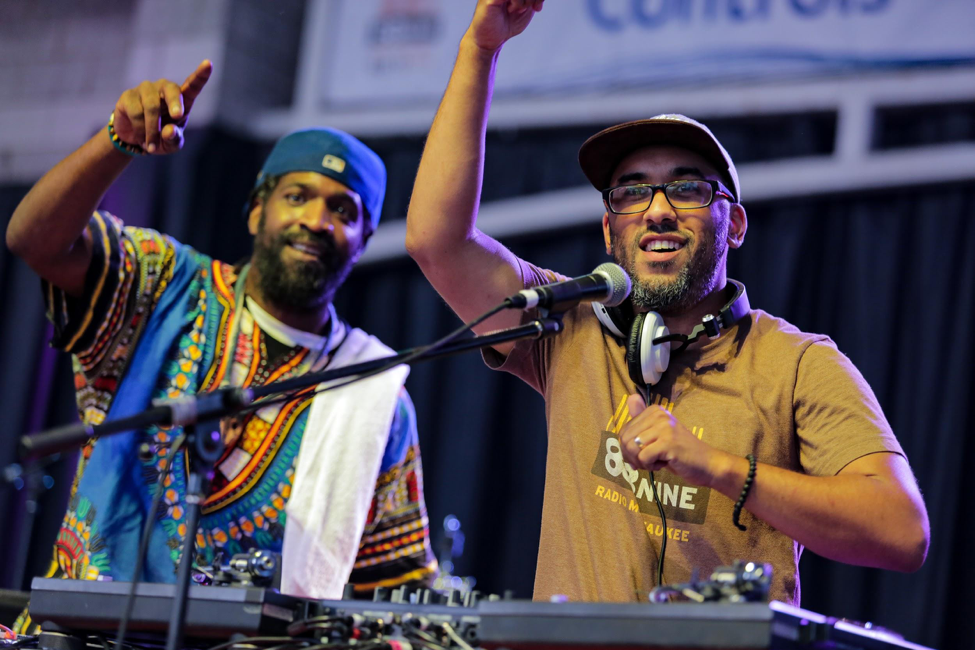 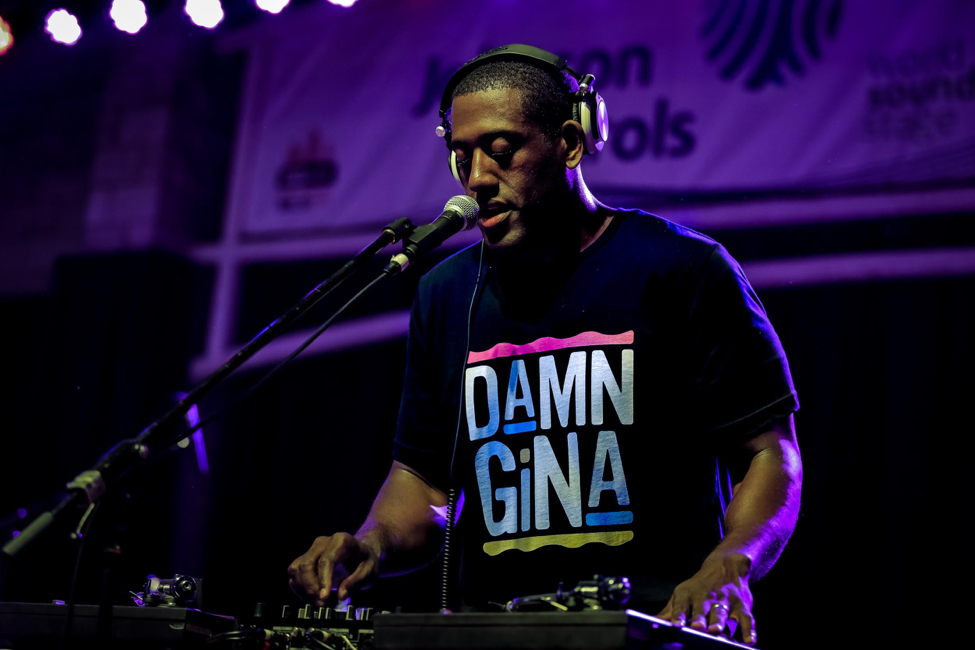 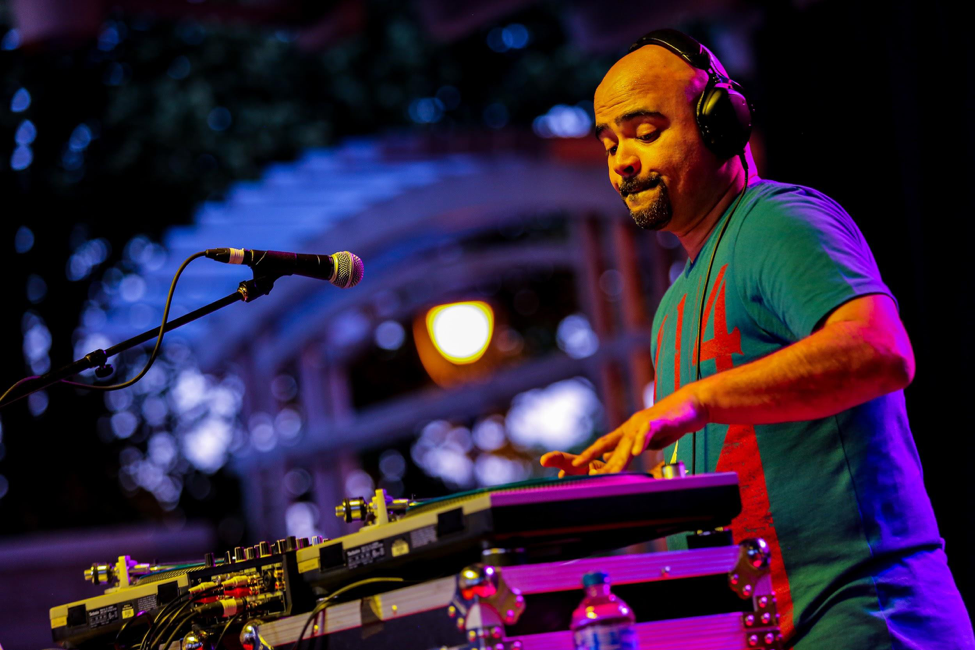 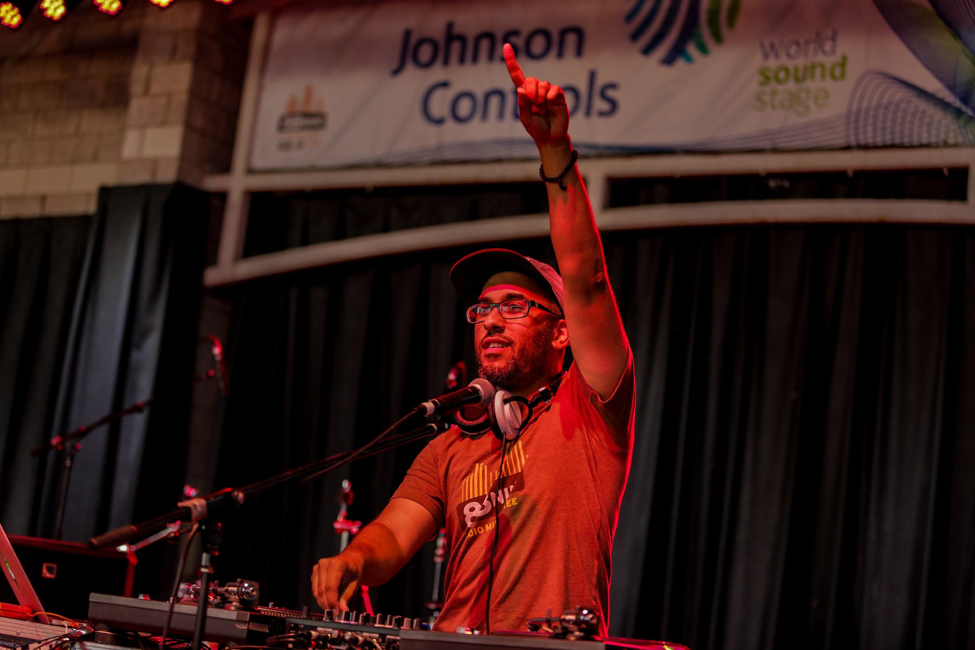 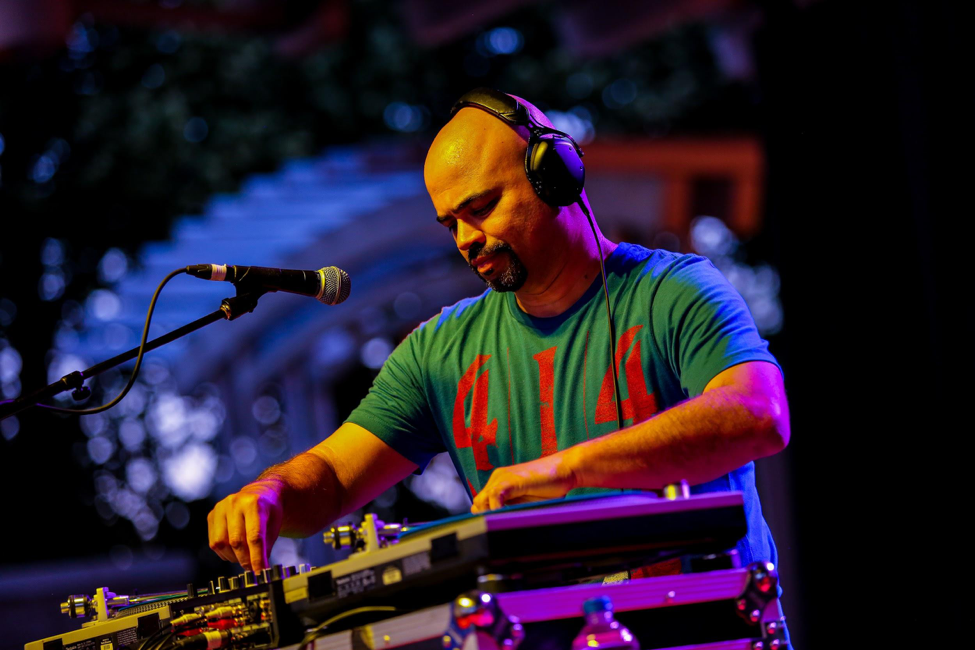 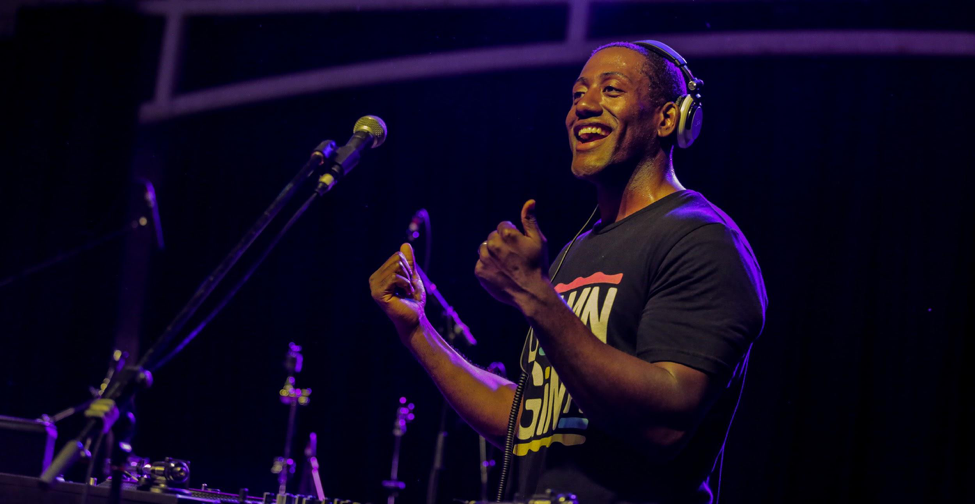 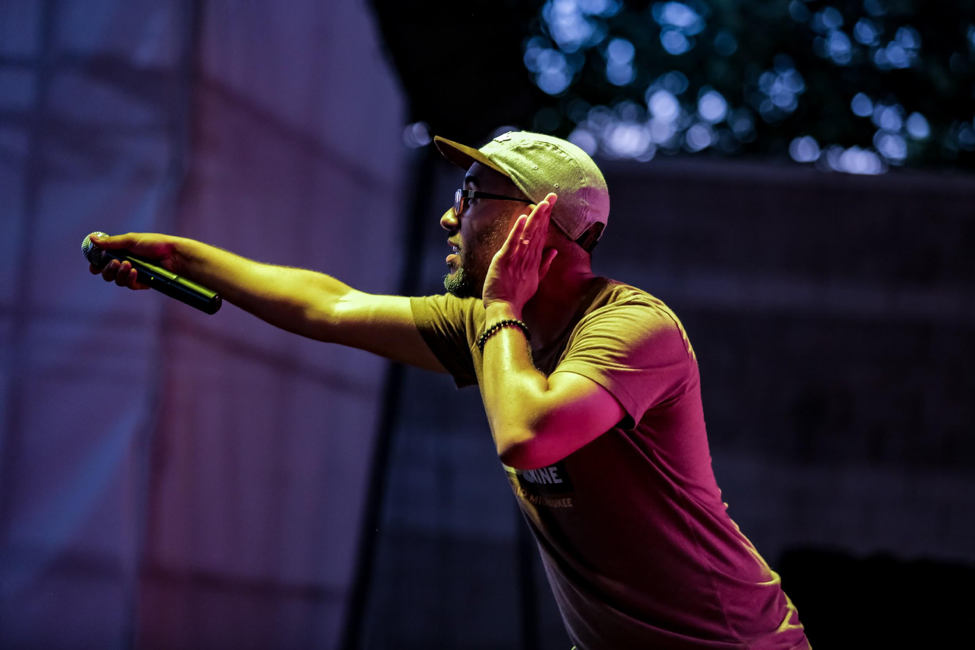