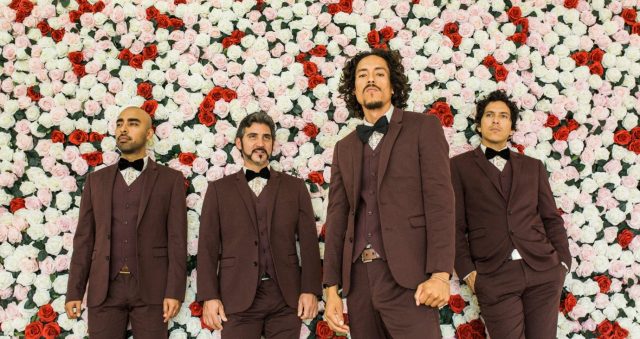 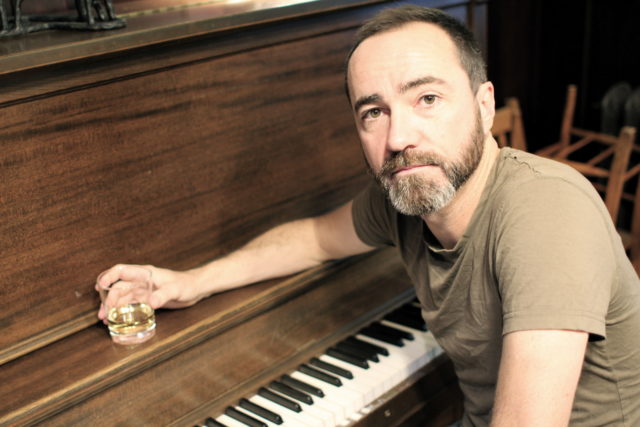 Who? The Shins
When? 9:45 PM
Where? BMO Harris Pavilion

The Shins have been key players in the indie world since 2001. Since then, they have released 5 albums that each evolve and have been relevant despite changes in the world and changes in the band itself. When playing live, James Mercer delivers his melancholy, nostalgic, occasionally optimistic anthems with confidence, expanding on the compositions for the live show. Come finish up your Summerfest experience with a thoughtful, reflective  band that has an incredible live show.

With hundreds of acts rocking Milwaukee’s lakefront during this 11 day bash, Summerfest is undoubtedly a not-to-miss hub for music, both local and global.

But let’s face it…no matter how almighty the delicious food, drinks, and live music make you feel, you’re only human can simply cannot be in more place than once…and that’s okay. 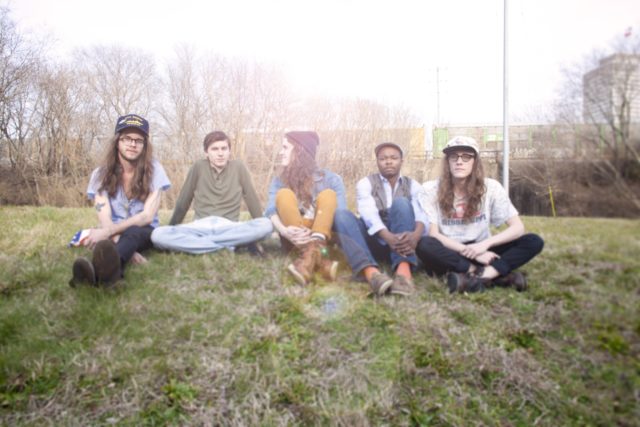 Who? The Weeks
When? 8 PM
Where? Johnson Control’s World Stage

Members of The Weeks started their band together when they were between the ages of 14 and 16. Now, 9 years later, The Weeks is a solid rock band that is coming by Summerfest. Lead singer Cyle Barnes has a raspy, soulful voice that lends itself to their southern vibe and also glides over the rock music to tell the stories that live within their lyrics. Come by and catch this set.

Who? Chicano Batman
When? 10 PM
Where? Johnson Control’s World Stage

Chicano Batman has spearheaded their own genre of music- soul-filled, upbeat psychedelia infused with the sound of Latino LA. In their live shows, Chicano Batman jam and add to their groovy songs all while wearing their signature tuxedos. While chill and laidback at some times, this band is also exciting and fast-paced at others, the ideal combination to end all of the fun of Summerfest’s 11 day run.