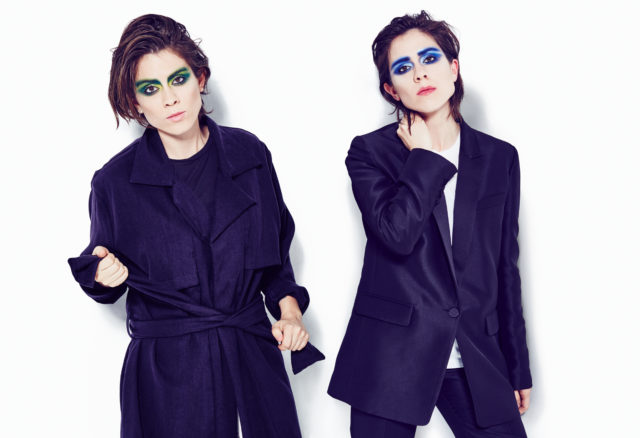 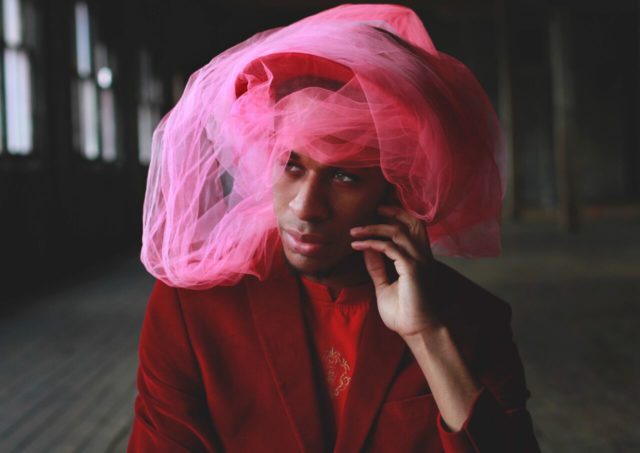 Who? Lex Allen
When? 8 PM
Where? Johnson Control’s World Stage

Milwaukee native Lex Allen is a performer as much as he is a musician, delivering a show that is passionate, progressive, and truly all-around beautiful. He performs a neo soul pop show with unmistakable humanity and fierce style – definitely an act to include in your personal Summerfest lineup. 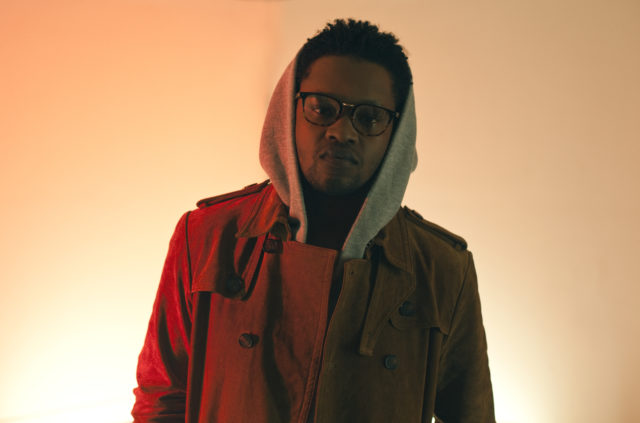 Who? BJ The Chicago Kid
When? 10 PM
Where? Johnson Control’s World Stage

Summerfest is very lucky to have BJ The Chicago Kid coming by to play this year. After many years of releasing mixtapes and being a featured singer in LA, BJ The Chicago Kid put out the soulful, sexy record In My Mind featuring artists like Chance the Rapper and Kendrick Lamar, which received lots of critical acclaim. BJ The Chicago Kid is a creative pioneer- it is no surprise that many of today’s most popular artists have been itching to feature and work with him. Check him out tonight!

Who? Tegan & Sara
When? 10 PM
Where? Miller Lite Oasis Stage

Tegan and Sara have been around for over 15 years, already having achieved major success back in 2004 for their hit “Walking With a Ghost.” Despite their success, Tegan and Sara have never settled for their sound- they are always innovating and have most recently taken a more “pop” path in their newest releases. Check out their live show this year to add a little pop variety to your Summerfest lineup.