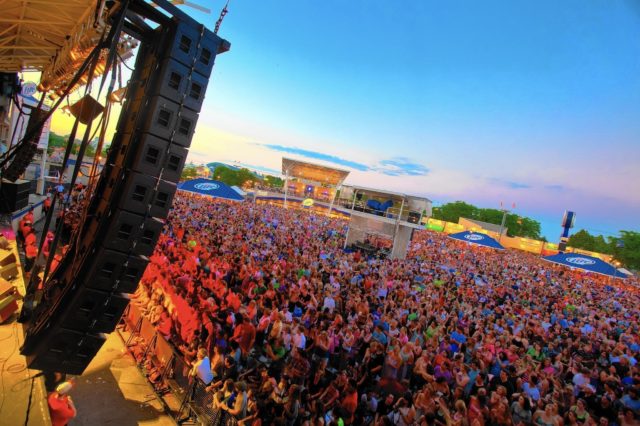 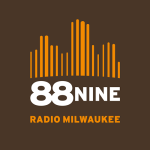 Allen Stone is a self-declared hippie who has reached number 2 on R&B charts. Stone’s songs range from introspective ballads to social justice oriented bangers. No matter what song Stone chooses to play, Stone has a booming stage presence and puts on a great show. We are very excited to see what Stone has in store.

Summerfest, proudly known as “The World’s Largest Music Festival”, surely does not fall short of its tagline. With hundreds of acts rocking Milwaukee’s lakefront during this 11 day bash, Summerfest is undoubtedly a not-to-miss hub for music, both local and global. But let’s face it…no matter how almighty the delicious food, drinks, and live music make you feel, you’re only human can simply cannot be in more place than once…and that’s okay. No need to fear, 88Nine is here with our daily Summerfest must-see picks. So slip on your dancing shoes, warm up your vocals, and perfect your fist pump for some unforgettable Summerfest performances. We’ve got you covered.

Guster is certainly no stranger to the Summerfest stage. With a continuously evolving sound that accentuates the raw muscularity of each instrument, this band is bound to give a personality-packed performance that is both engaging and reflective of their new take on alternative rock.

GGOOLLDD is a shiny, glittery, sexy band from our very own city of Milwaukee! GGOOLLDD has a couple of hits that have done very well in the local scene and are currently working on their new album. Come on down to Summerfest to hear their new single “Secrets” and get a taste of their impressive sound while being swept away in the performance that GGOOLLDD loves to present.

Even though Hippo Campus just came out with their debut album last year, they have quickly risen to a huge amount of success and for good reason. All four members were trained in a conservatory for jazz and, believe it or not, opera. Their musical talents offer a distinctive spin on the genre of catchy indie rock and makes for a show we definitely recommend seeing.

Keep it cool people and have a great Summerfest season.