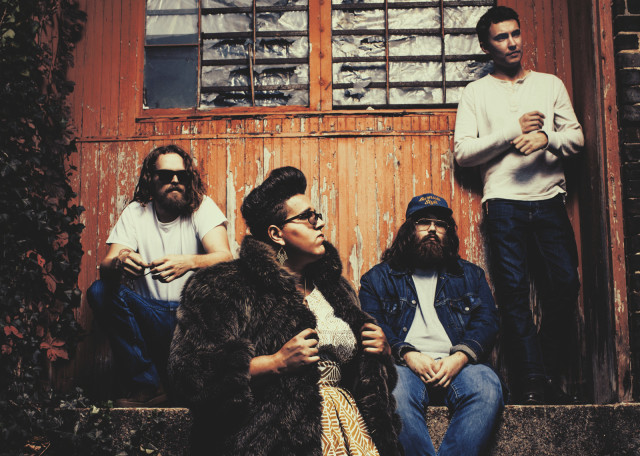 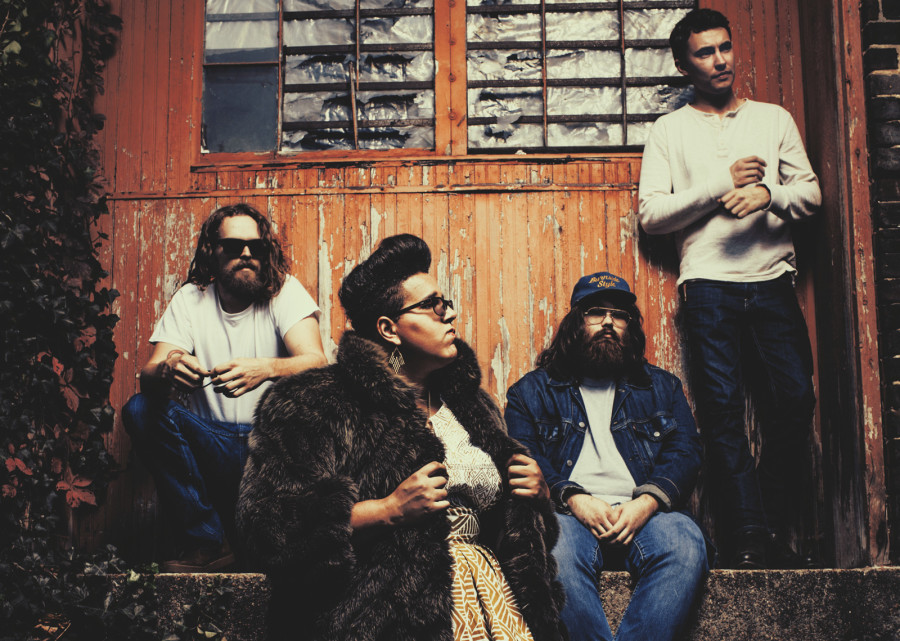 Tickets go on sale on April 1 at noon. Tickets can be purchased via Ticketmaster or Summerfest box office.

July 9 – Weezer and Panic! At The Disco