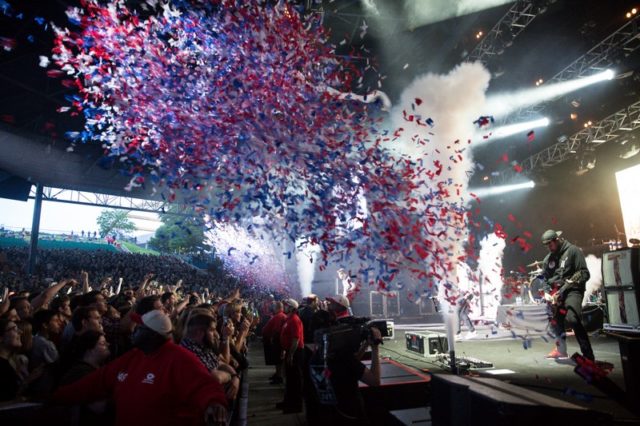 Who they're seeing and why

OMG, Summerfest is here? Who should you see? There’s no one better to talk to than an 88Nine DJ. Read below for the DJ Summerfest picks from our on-air disc jockeys and reasons why they chose the shows they chose. 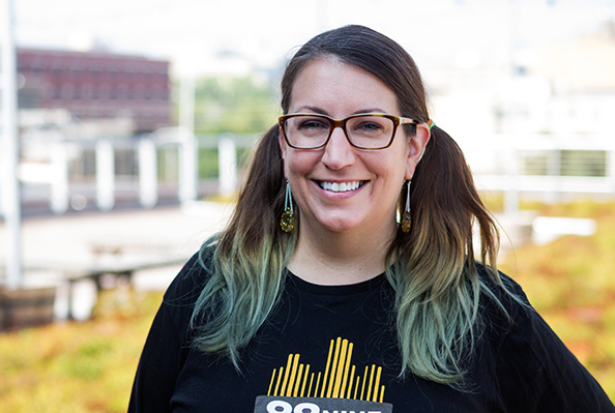 “As this year has show us, musical legends do not live forever. I will not miss my chance to see Willie this time around. It will be my first time…expect some crying to happen.”

“While I’ve accepted the fact I will never get to see one of my favorite groups ever again (see above), I’m so excited to see what Mike D has floating around in his record collection. I hope and predict he will be spinning tunes the old fashioned way…two turntables and ’45s.”

“You know I love 80’s music. LOVE IT! On this day, I get to see two great acts, back to back. I’m not sure what I’m more excited for…the music, or meeting up with my High School besties for this one. Dance on, my friends…” 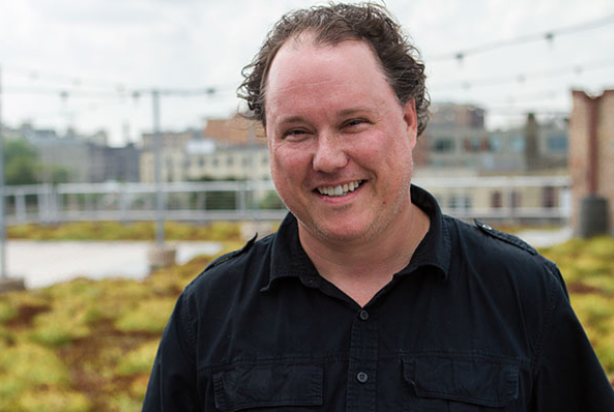 “Do you know me? The band I’ve seen (75+ times) more than any other band in my long concert-going career (1200+ shows) If you haven’t ever seen them live, this is a MUST-SEE show for you, seriously, what’s wrong with you?”

“One of the most dynamic voices you likely haven’t heard, yet. She’s an amazing performer, see her!” 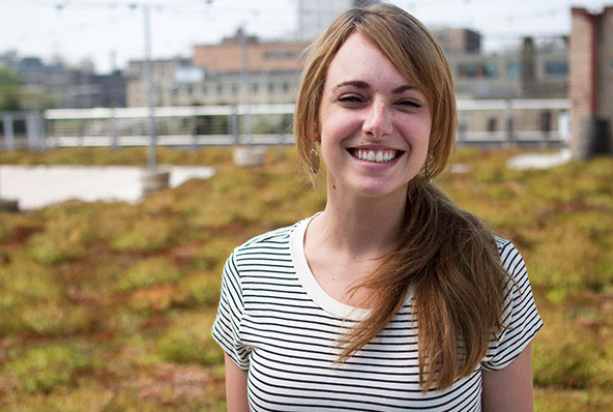 “I don’t think I’ve ever seen NAN play a big big stage like Summerfest before and that drives me nuts. I mean… there’s just no way this show isn’t going to be awesome.”

“The Decemberists have been one of the most insane live shows I’ve ever seen, not to mention their music is great. Plus, Colin Meloy is a babe.”

“I’m not proud of this, but hey, I’m not going to lie to you people. I will definitely be at the Panic! At the Disco show. I don’t think I’ve heard anything past their first two albums, but, let’s be real, those were awesome albums. Plus they came out when I was an angsty teenager, so what’s not to love about a little nostalgia?” 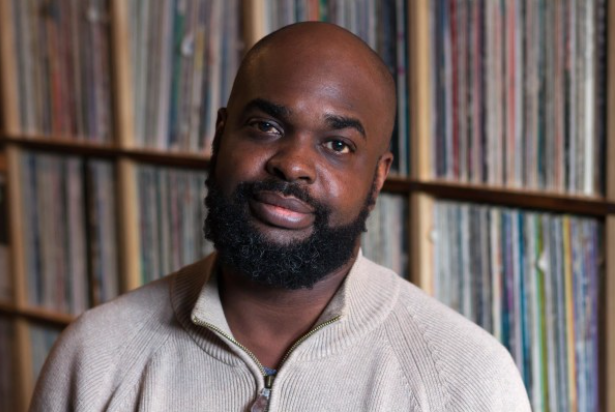 “Black Violin will be one of the most unique and talented artists you will see at this year’s Summeriest. Black Violin consists of a duo that blends classical music with hip hop.”

“Part of the emerging artist series, Atlanta’s The Pheels is one of the few R&B artists performing  at Summerfest. They blend classic soul & R&B with a futuristic style and sound. The Guardian called their sound if the Beach Boys were an R&B band on Venus.”

“If you don’t see this band at Summefest, you will regret it. They are legends! They will bring a taste of New Orleans Jazz to Summerfest.” 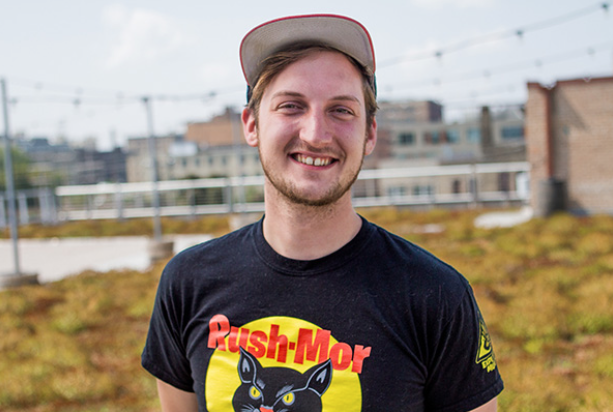 “Weezer was the first real concert I ever went to and it was at Summerfest in 2005. I went through a point in my life where I was kind of ashamed of being a Weezer fan for some reason (*cough cough* Raditude) but now I let my fan boy flag fly. I can’t wait to scream literally every single lyric. I’m about to get emotional just thinking about it.”

“The Decemberists are entertainers. Hell, they even have a song called “I Was Meant For the Stage.” Collin Meloy is quick witted, funny, charismatic, and a pure joy on stage. If you have never been in the audience for an encore of ‘The Mariners Revenge Song’ you owe it to yourself to be there.”

“I’ve never seen Dianne Coffee before, but just listening to the music, it’s big, it’s theatrical, it should be one great show.”