I loved the vibe of Kendrick Lamar’s set at Summerfest, but…

I loved the vibe of Kendrick Lamar’s set at Summerfest, but… 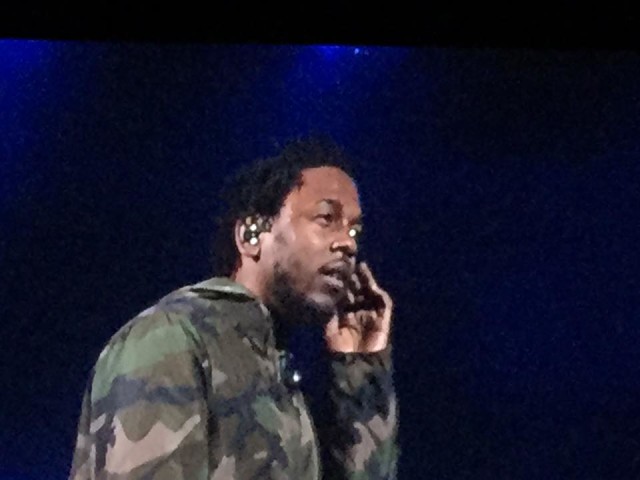 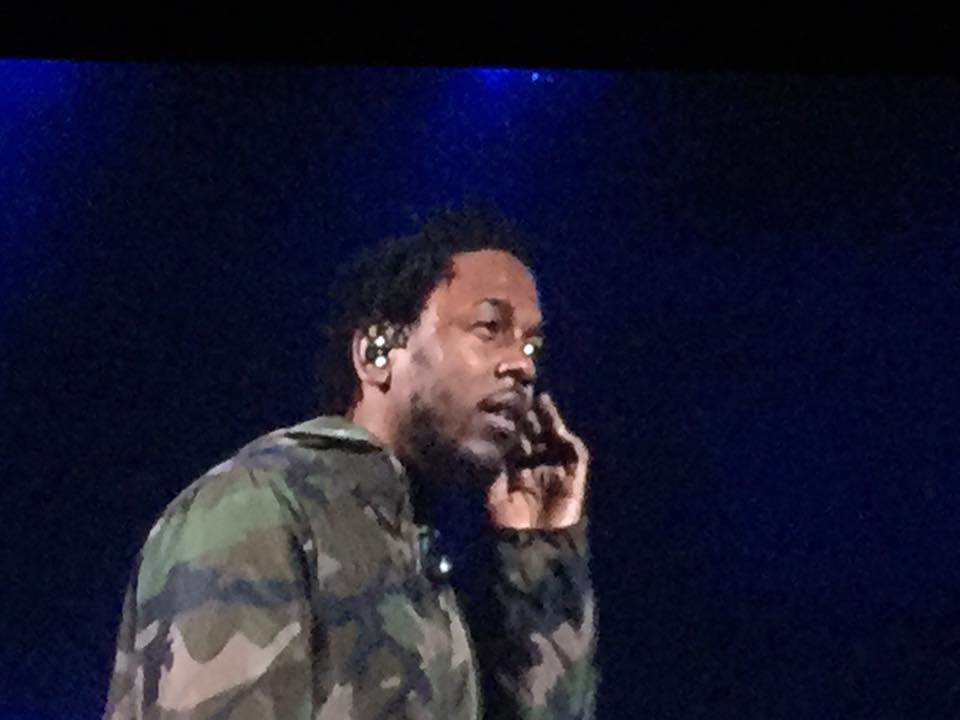 My take on Kendrick Lamar’s show last night at Summerfest is conflicted. On one hand, I enjoyed it immensely. I was even dancing, unheard of for me.  On the other hand, I was kind of disappointed. Like 88Nine’s Justin Barney writes in his review, I wanted more of the message from “To Pimp A Butterfly” and it’s amazing musical arrangements.  But I also understand the environment in which Kendrick performed.

For example, when he performed “Swimming Pools,” it looked like no one understood the true message of the song. The audience around me treated it like it was a fun drinking song, when it was actually the opposite —  a song about alcoholism and peer pressure.

I truly believe “To Pimp A Butterfly” is hard to convey in an open space. Not that it is impossible, but it would take some serious production to pull it off. That was the case for Outkast last year at Summerfest.  It was an epic performance because of the investment in production. Outkast had a full ensemble of singers and musicians. Kendrick’s set was bare bones compared to Outkast’s.

If you have listened to “To Pimp A Butterfly,” the album is sonically rich and it would have been really hard to pull of with what he had on stage. I believe to really appreciate the album in a live setting it would not be in a festival setting. There are too many nuances in that album. In an outdoor setting, they could never be heard.

To be honest, I think Kendrick will do a proper tour for “To Pimp A Butterfly,” which will be in a place like The Riverside Theater, Milwaukee Theater or The Orpheum in Madison. Like one commenter said about Justin’s review:

“ I think that Lamar is carefully crafting how TPAB will be delivered live in order to best convey the message of the record. The single performances were enough for me last night. I would expect a very unique and calculated tour to go out on in 2016. He is in no rush to pimp himself out.”

My biggest complaint about the show was it was short. I was really hoping he would have enlisted some of the collaborators that appeared on the album.  To be honest, I was hoping for a bigger production.

Maybe Kendrick will plan a proper tour around “To Pimp A Butterfly.” If so, I promise I will be there with open ears and a open heart.

If you are curious, check out my Spotify playlist featuring “To Pimp A Butterfly” collaborators

Tarik Moody's response to a review by 88Nine's Justin Barney