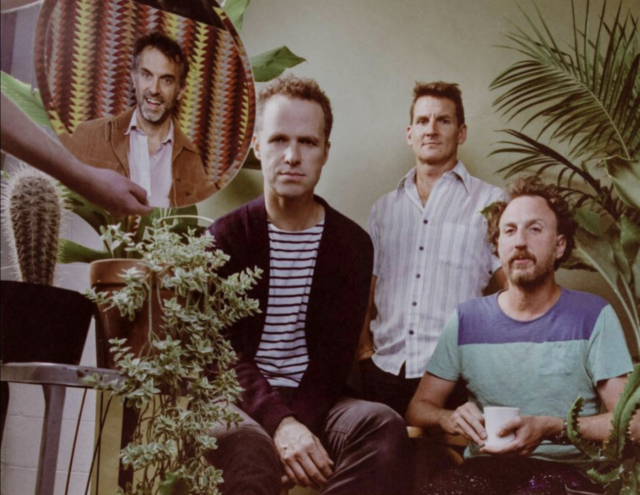 Summerfest knew it was going to be an unusual year, and sure enough that’s been the case. Yesterday the festival announced its latest last-minute cancellation: Indigo Girls dropped out of their planned show tomorrow night after a case of Covid-19 among their touring team.

Summerfest was quick to enact a contingency plan, though. The festival announced that the alternative band Guster will replace Indigo Girls instead at the Johnson Controls World Sound Stage at 8 p.m. on Friday.

“Live music is constantly in flux,” Guster tweeted, and indeed that’s been the case for Summerfest. Earlier The Pixies dropped out of the festival after cancelling their tour, and were later replaced on the lineup by Flaming Lips. Modern English has also cancelled their tour, which included a Summerfest stop. And KISS just announced it has postponed its concerts, including a stop at the American Family Insurance Amphitheater, after Gene Simmons contracted Covid-19.