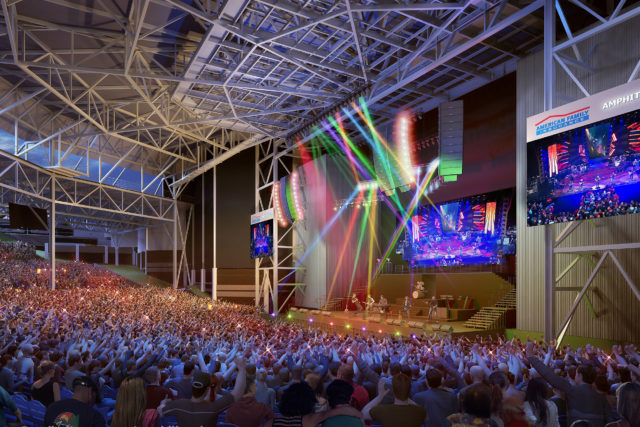 Summerfest and American Family Insurance officials unveiled renderings and details today for the new amphitheater coming to Summerfest. The new outdoor facility is designed to enhance the overall fan experience as well as provide expanded production capabilities to accommodate the largest artists and tours. The $50 million project is poised to transform the venue for the next generation of music fans. 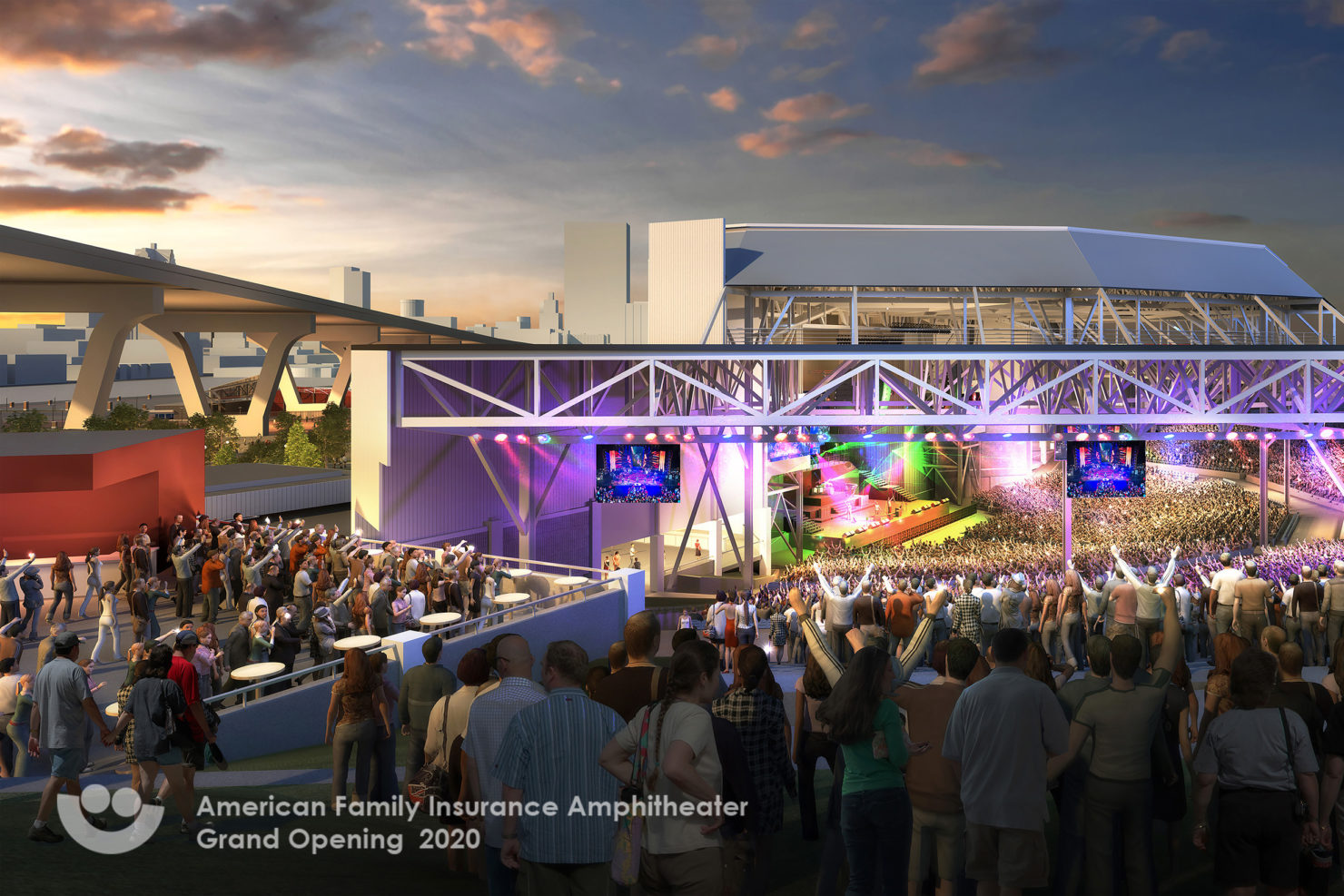 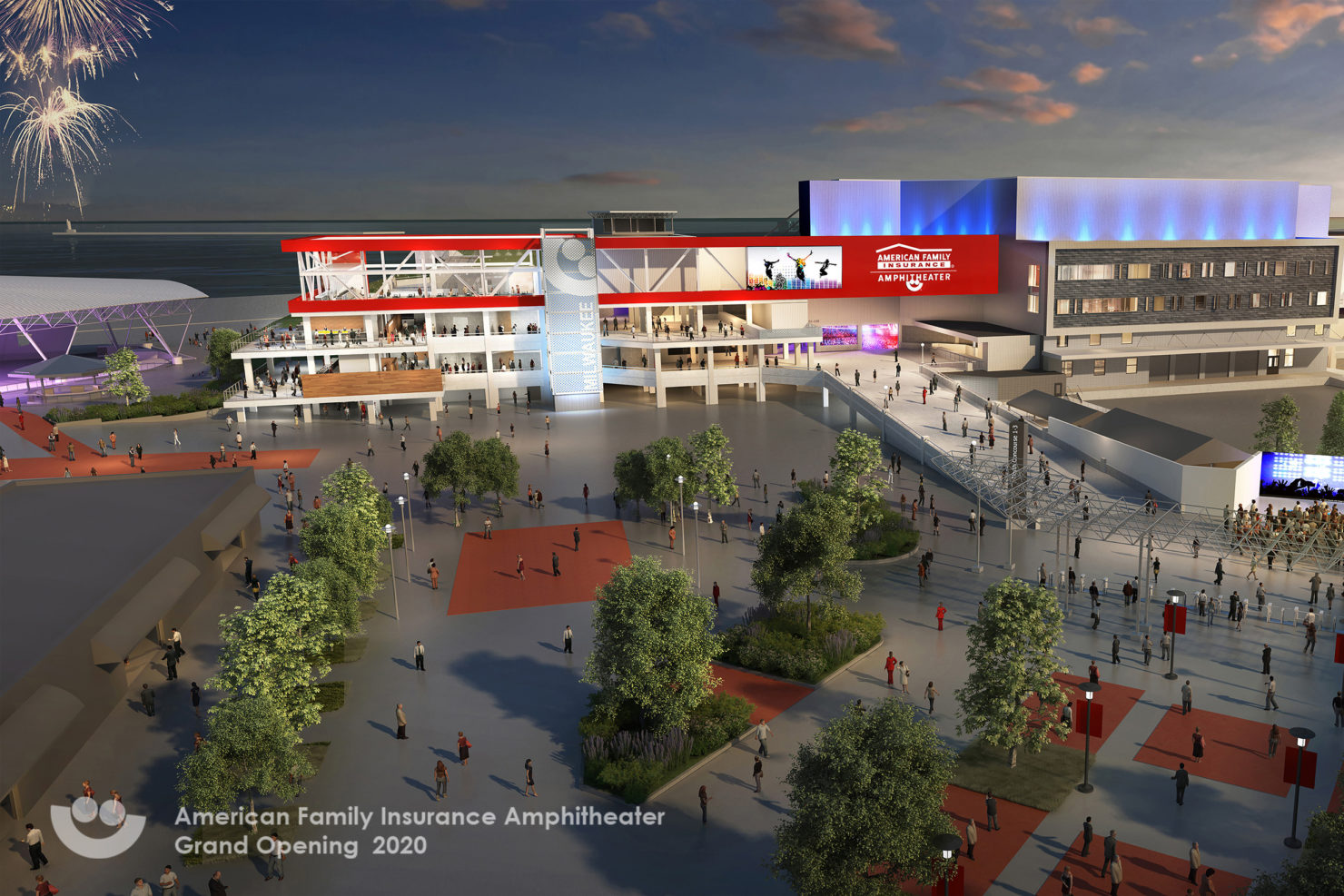 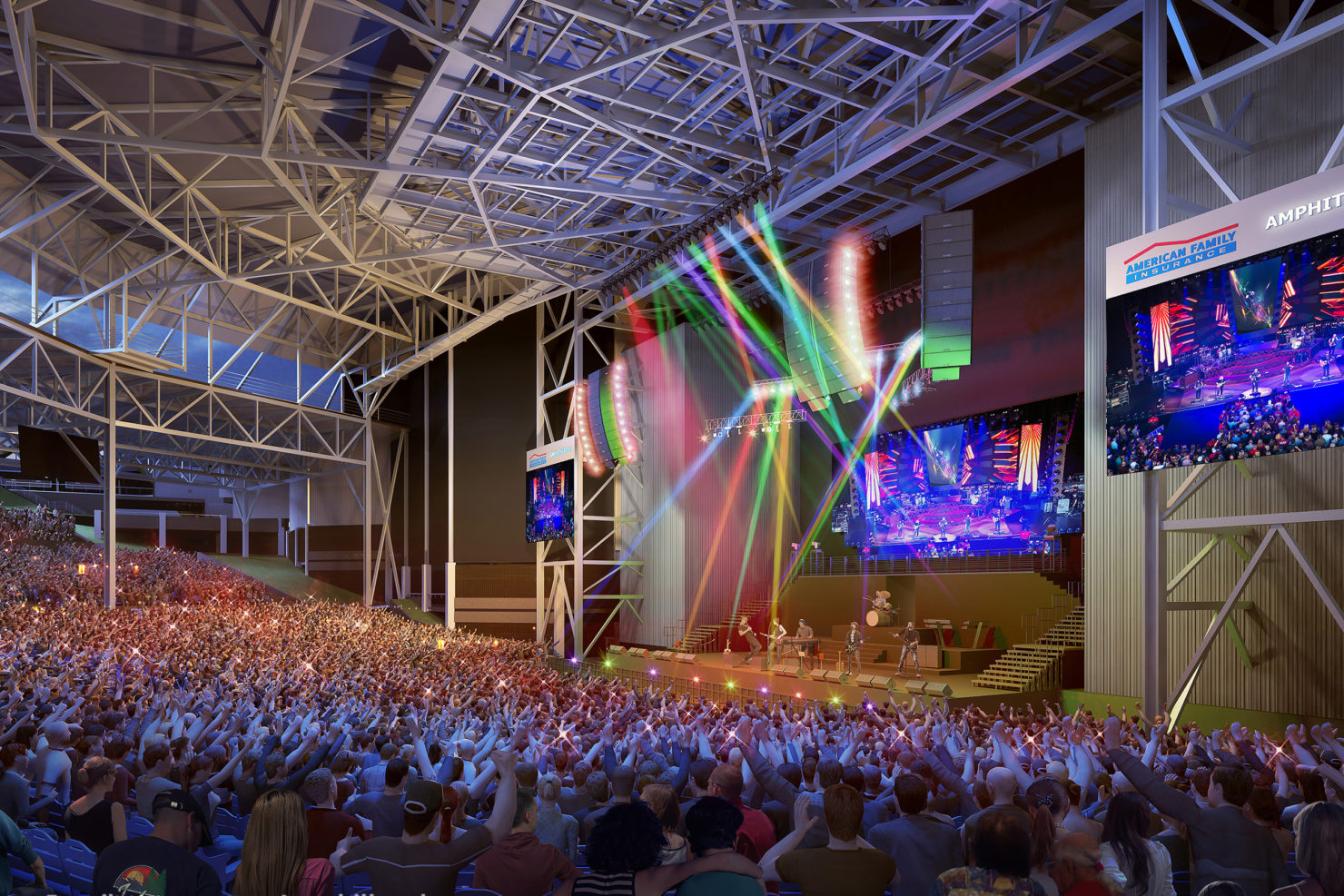 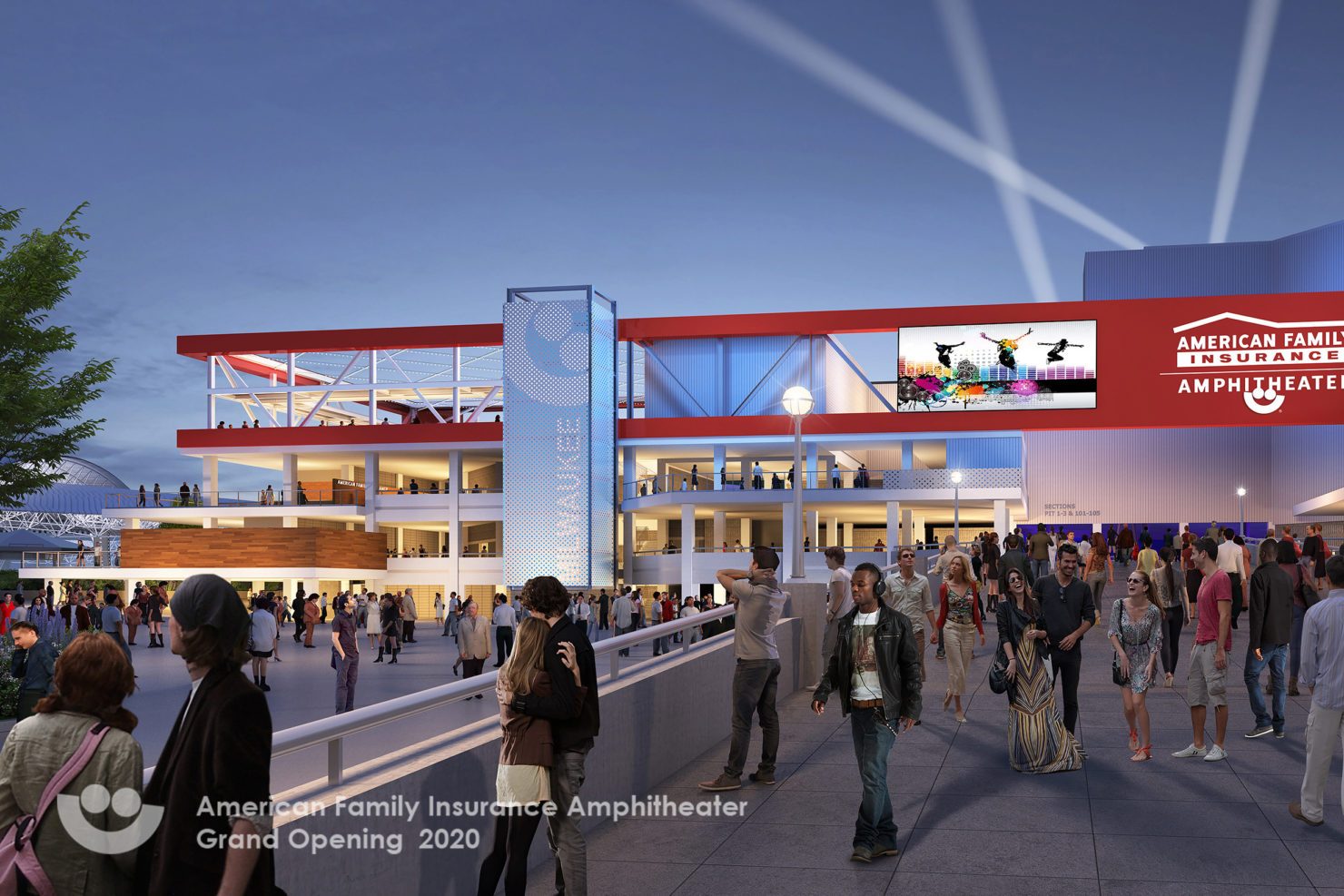 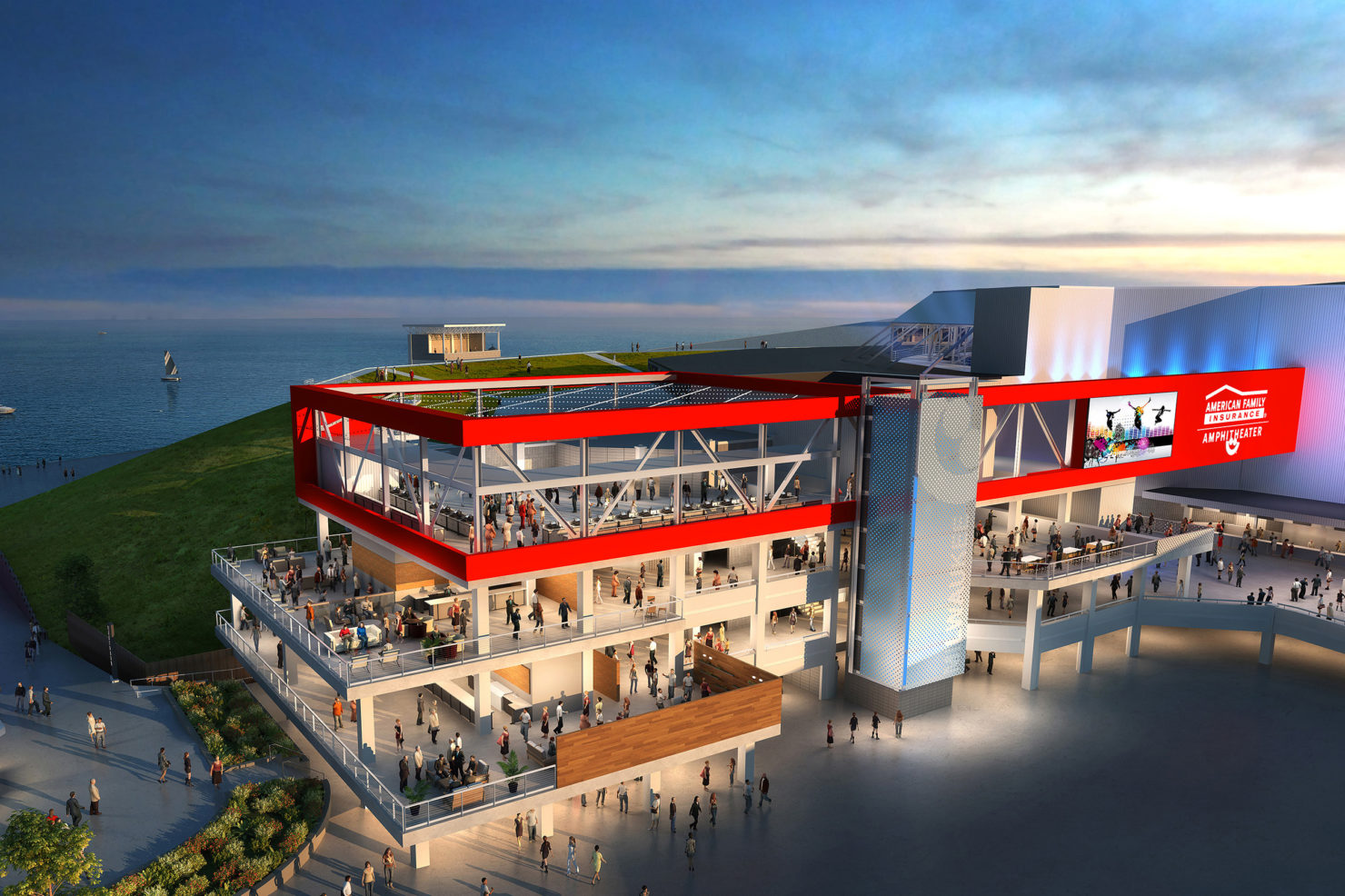 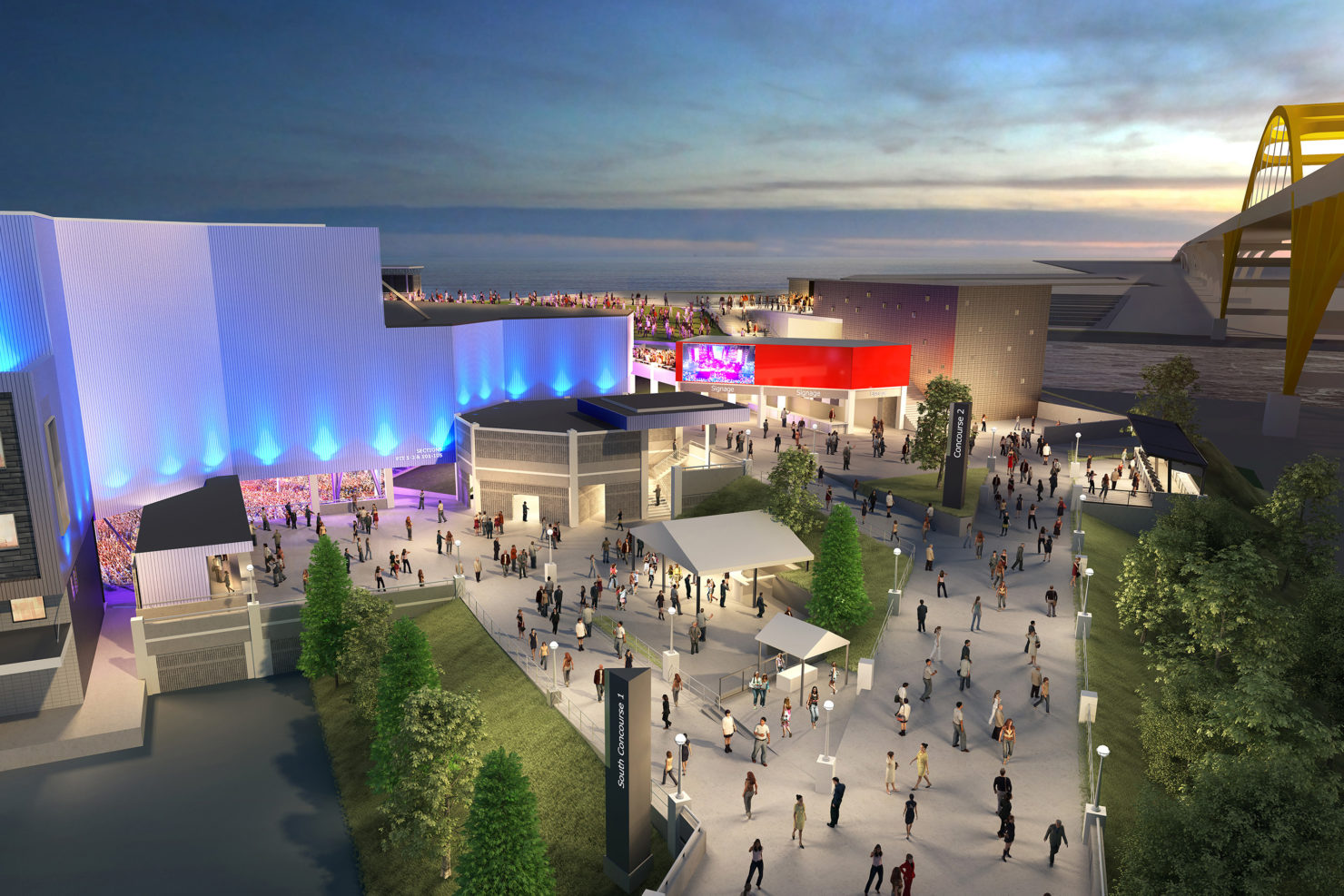 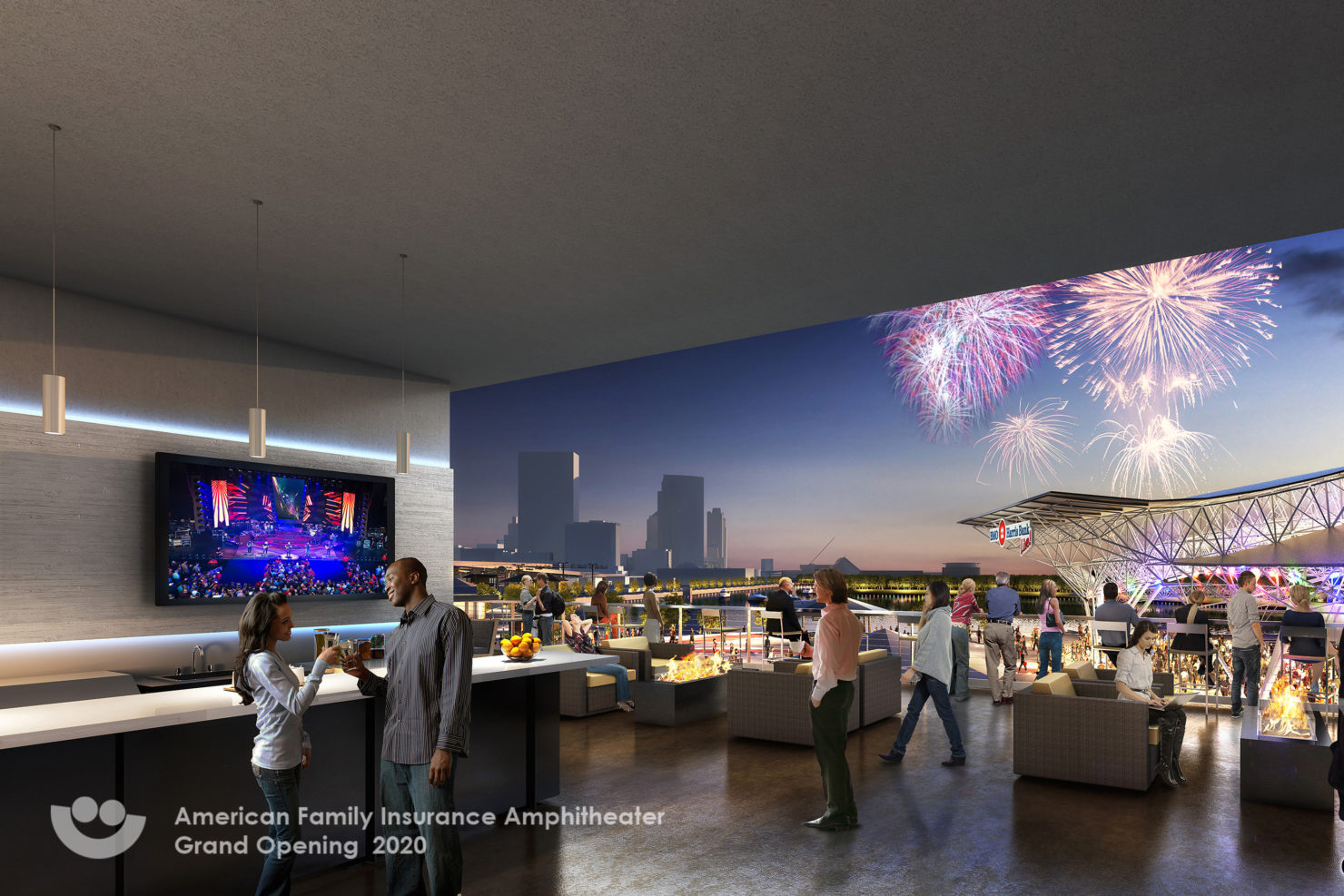 Summerfest also announced its first headliner who will take the new stage in 2019—Jason Aldean.

Following Summerfest 2019, construction will resume on the second phase which includes new food and beverage options, restrooms, increased accessibility and a new seating bowl as currently configured with the same capacity of 23,000.  Grand opening is scheduled for Summerfest 2020.

Get a virtual look in the video below.