50 years ago, Sly and the Family Stone delivered one of Summerfest’s wildest performances

50 years ago, Sly and the Family Stone delivered one of Summerfest’s wildest performances 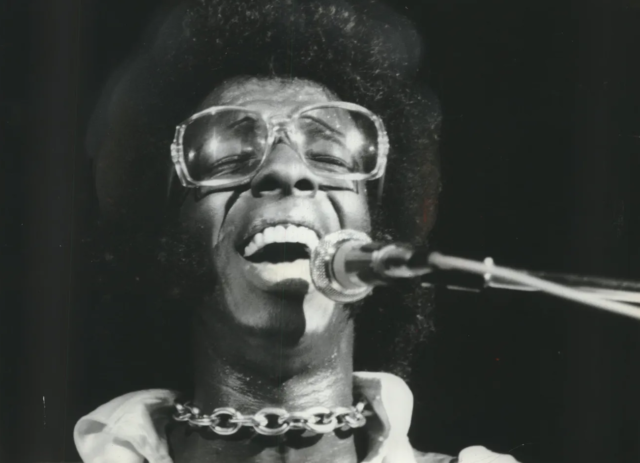 This week for the Journal Sentinel, Piet wrote about one of Summerfest’s most famous shows: Sly and the Family Stone’s wild 1970 concert, which he calls one of the wildest nights in Milwaukee history.

Reports say that anywhere from 100,000 to 130,000 people were on the festival grounds on the lake to witness the legendary band at their peak. The Woodstock movie, which featured Sly and the Family Stone, had just come out that summer, and this was the first year that the festival had moved to its current location, which was still a largely open expanse of grass — the grounds looked nothing like they do now.

The lineup featured James Brown and Chicago, but Sly and the Family Stone’s closing night show brought out an especially big crowd. It was also a potentially tumultuous show: Sly came out late and made some pretty incredible demands

Piet shares the stories and paints the scene for us — police in riot gear and all — on this week’s episode.