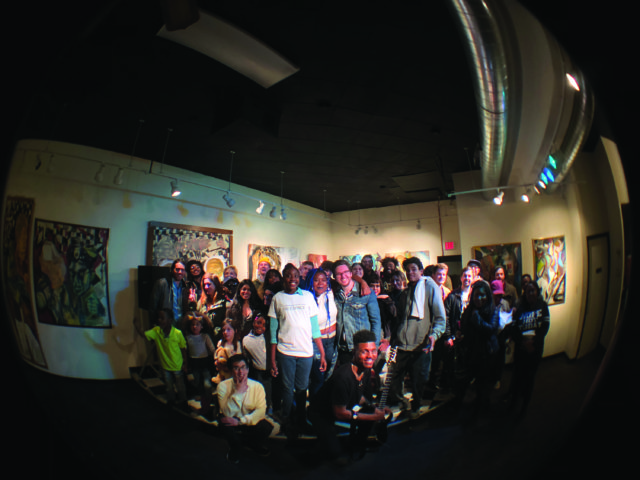 This week we return to an importance topic we’ve discussed often on the show: the challenges facing all-ages venues in Milwaukee. A 2003 city ordinance makes it difficult for small venues to host shows, but there have been recent signs that the status quo may be changing. Can the city put its all ages woes behind it? Stream the episode below.

At the root of the city’s all-ages restrictions is a 2003 ordinance, which prevents venues from selling alcohol at all-ages shows unless they are a designated art gallery or have a stage that is at least 12,000 feet – far larger than what most small clubs can realistically accommodate. And since alcohol sales are how most venues make their money, that all but prohibits them from hosting all-ages events.

It’s hard to overstate what a hindrance that is to the local music scene, as well as the city as a whole. Even a popular artist like IshDARR can struggle to find venues they can play here, since his fanbase is largely underage. And although a teenage band like Negative/Positive can play a show at a 21+ venue, their fans and friends are unable to attend.

But as Piet reports in the Journal Sentinel, there’s newfound hope. Ald. Nik Kovak, head of the Common Council’s licensing committee, has shown interest in accommodating bars that want to host all-ages events, and new venues like Cudahy’s X-Ray Arcade and The New State have committed themselves to assuring that fans of all ages can attend.

Is Milwaukee finally about to turn this crucial corner? For more, be sure to listen to this week’s podcast above.