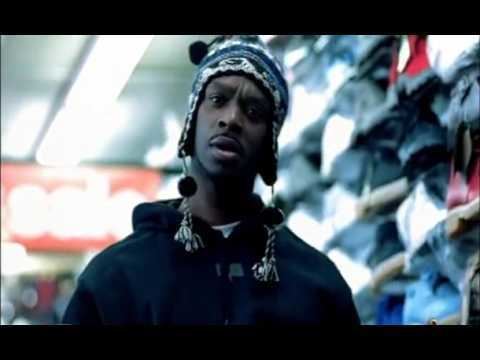 On this week’s episode, we’re discussing a new documentary about Coo Coo Cal that’s now streaming on Amazon Prime. Director Ramon “Swift” Sloan and creator K.B. Barrell’s “The Rise and Fall of Coo Coo Cal” tells the story of how the Milwaukee rapper went from having the number one rap song in the country, 2001’s “My Projects,” to virtually disappearing from the music industry’s radar. How did the bottom fall out so quickly?

Tommy Boy is notoriously one of the worst albums for artists relations. But in the documentary Coo Coo Cal lays most of the blame for his fall not on his label but on himself and his struggles with addiction. After a string of flubbed performances and no-shows, he was swiftly dropped from Tommy Boy.

Hear us discuss the documentary on this week’s episode.

You can read Radio Milwaukee’s latest Milwaukee Rap Roundup, featuring new tracks from Lakeyah Danaee, Myndd, Lil D MKE, MT and Lil Saucy and more. In December we also rounded up the 50 Best Milwaukee Rap Songs of 2019, and earlier last year we ran down the 10 most important songs in Milwaukee rap history. And in case you missed it, check out Backspin, our six-part podcast about the earliest days of Milwaukee hip-hop. You can listen to the podcast here, or subscribe to it wherever you get your podcasts.