A brief history of Alpine Valley and its return in 2018

A brief history of Alpine Valley and its return in 2018 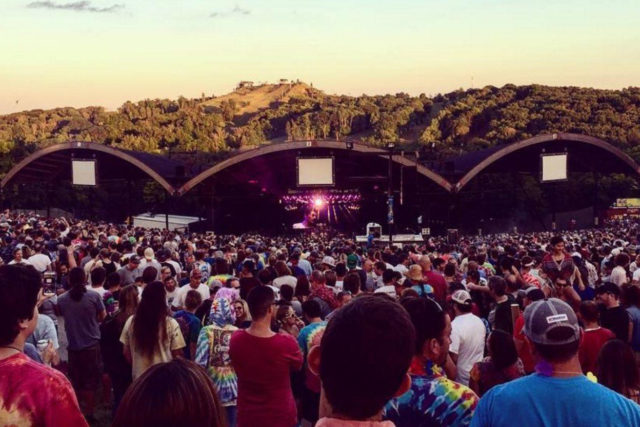 The return of Alpine Valley for summer 2018

After taking last concert season off, we thought it might be the end of an era for Alpine Valley. But, it’s back this summer with a solid lineup.

Following its history as a Deadhead and jam band destination, Dead & Company will be playing two concerts: one on Friday, June 22, and another on Saturday, June 23. This should be a great show for Grateful Dead fans, especially with the addition of John Mayer to the group.

For the rest of the summer, country music will be coming to the valley in a big way. On July 7, Brad Paisley will be bringing his tour and on August 11, Zac Brown Band is returning to the venue. 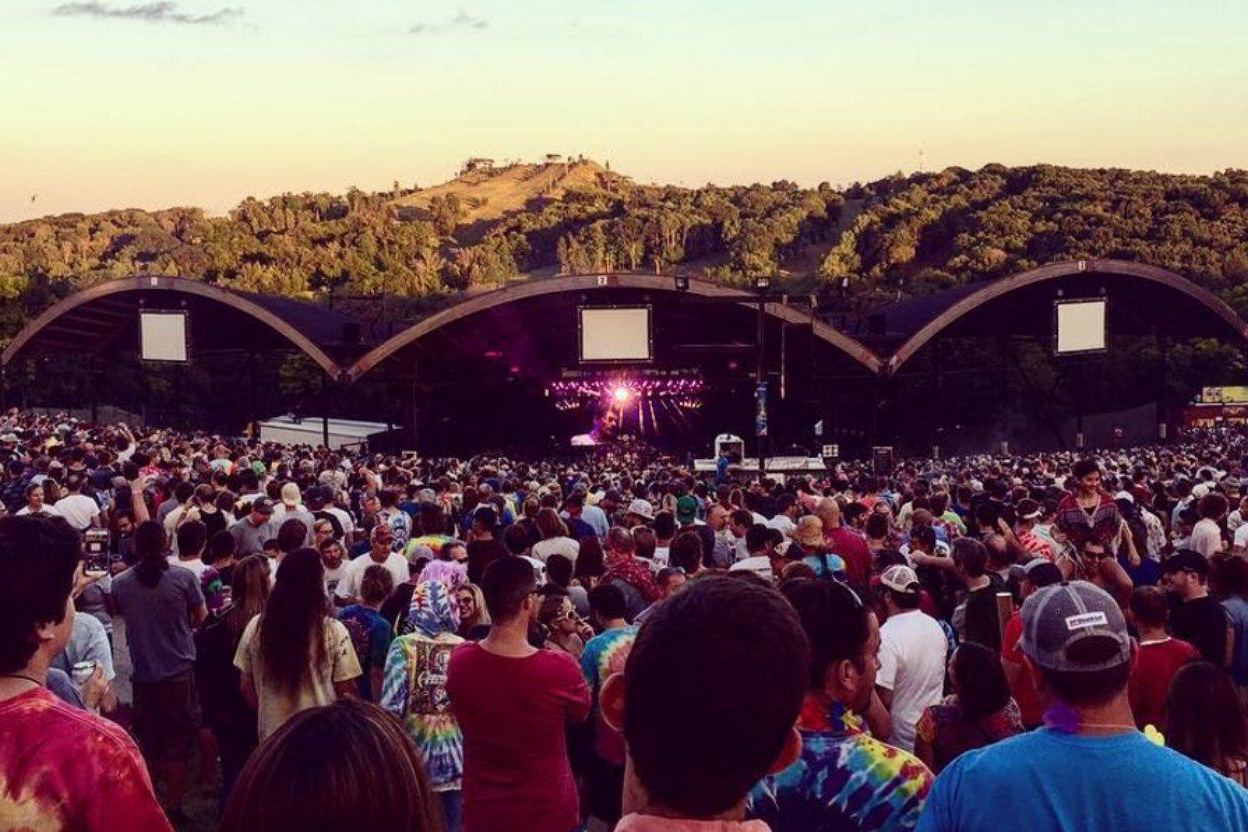 A brief history of Alpine Valley

With over 45 years of large, legendary concerts, Alpine Valley is full of history. Going back to the summer of ’89, when there was less competition and no other venue like it, Alpine hosted the Who, Metallica, the Rolling Stones and the Grateful Dead—all in one summer.

After that, The Grateful Dead made a home at this venue. They did 20 shows there in the ’80s and contributed to many of Alpine’s legendary stories. In ’86, heavy rains ruined many parking spaces, causing a long backup of cars on the highway. Some fans walked for six miles to get to the show. But, that was nothing compared to the crowds that came in ’88, where Deadheads showed up in hordes like a very mellow stampede. The Dead were playing four shows across five days. A third of the thousands of people who showed up didn’t even have tickets. The police essentially gave up trying to direct traffic, people were walking on foot for miles and sleeping wherever they could: in ditches, fields, etc.

The helicopter crash and death of Stevie Ray Vaughan at Alpine is another event that makes the venue’s history stand out, though it was tragic. His last show was here with Eric Clapton’s tour.

In 2017, they said they simply couldn’t book their regulars because they were playing elsewhere. But, this year, some of them are back and the future of this niche venue is looking stable. As long as they can keep booking destination-worthy acts to get people to drive hours on a two-lane highway to East Troy, the Alpine experience should be safe for 40 more years.

Each Thursday morning on Radio Milwaukee, the Journal Sentinel’s Piet Levy and 88Nine’s Jordan Lee talk about the music coming into Milwaukee and the music coming out of Milwaukee on Tap’d In. After being closed last season and after recovering from a small fire this week, Alpine Valley is resilient and back with some big concerts this summer.

Read more and listen to the full Tap’d In podcast below to hear our conversation on the upcoming big shows at Alpine Valley and they take a look back at it’s amazing history as a pilgrimage-status niche outdoor music venue.