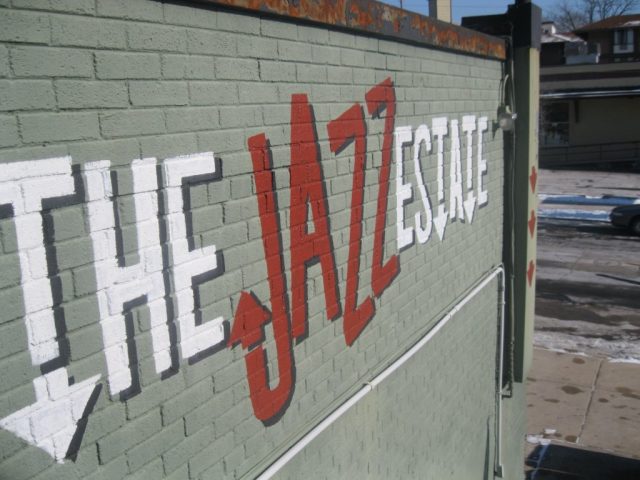 If you’re into the Americana scene, we’ve got some really sweet shows everyday for the next four days.

Every Thursday morning, Jordan Lee and Milwaukee Journal Sentinel’s Piet Levy talk music events and concerts, local and national. Sometimes their discussion is about music news or music venues. Tap’d In airs every Thursday morning. It also lives online. Forever. See below for Tap’d In audio and synopsis.

This is a sister band from England who now live in Minneapolis. They’ve done music with Bon Iver — Justin Vernon produced their album. This was originally a show at the Back Room at Colectivo but due to popularity, was moved to Turner Hall. 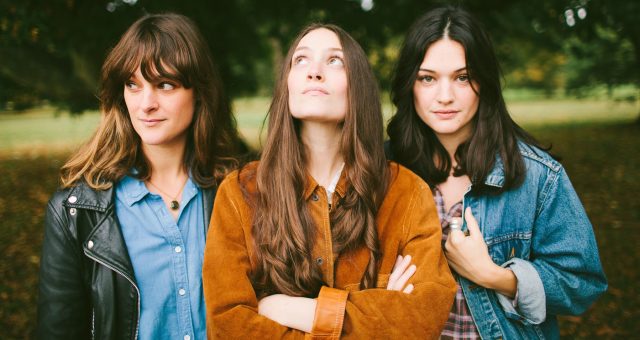 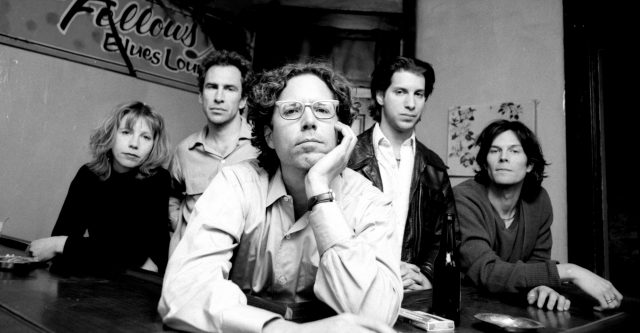 Towering figure in terms of song writing. Coming off of a really well-received duet album. 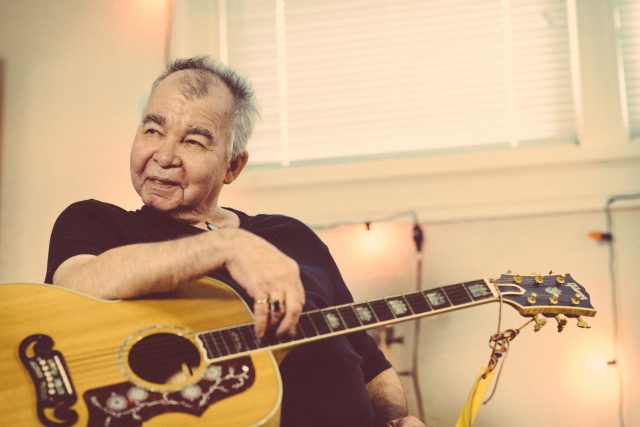 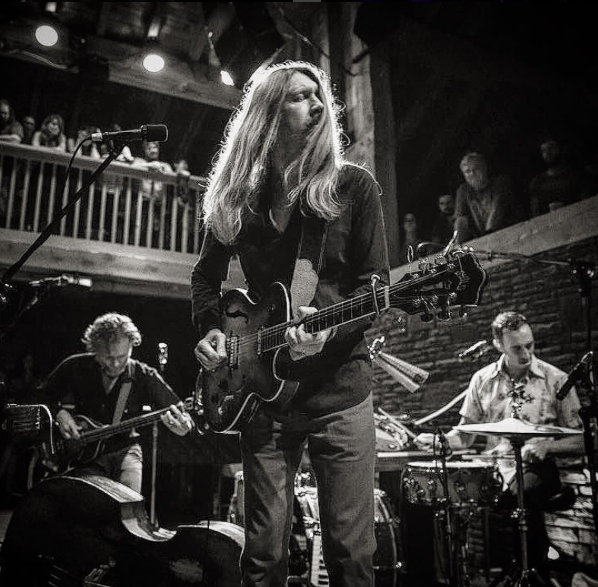 This is a venue we thought we were gonna lose, but it’s coming back in a big way.

The Jazz Estate is re-opening under new ownership. If you have never been there, then where have you been? It’s a true gem on the East Side. Opened in 1977 and has great character and really good music. Plus: lots of local history, a big focus on jazz, and live music Thursday and Saturday nights. That jazz spirit is going to stay alive and well! Reopens tonight at 5pm.