Behind the Journal Sentinel’s 2020 Wisconsin Bands to Watch list

Behind the Journal Sentinel’s 2020 Wisconsin Bands to Watch list 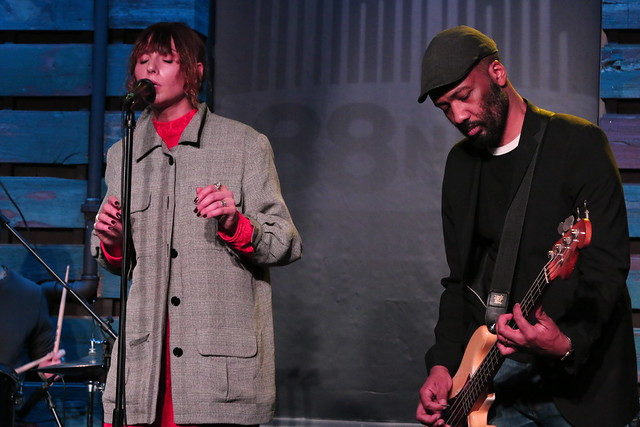 Every year since he’s been a full-time music writer at the Journal Sentinel, Piet has compiled an annual Wisconsin Bands to Watch list. On this week’s episode, he breaks down this year’s picks. Stream it below.

This year’s is loaded with Milwaukee talent, including Amanda Huff, a one-of-a-kind artist with a unique, Bjork-inspired sound. Like Bjork, her music exists in a world of its own.

Two artists that were in the 2019 Backline class also made the list: Immortal Girlfriend, a duo with a commercial synth-pop sound, and rapper Kaylee Crossfire, who was featured on the Netflix competition series “Rhythm & Flow.” She’s a dominant live performer.

Rose of the West is on there, too. They had a song prominently placed on the hit drama “You,” and released their self-titled debut album last year. It’s an absorbing, moody record.

The only artist on the list that doesn’t live in the city of Milwaukee this year is Them Coulee Boys, a roots band from Eau Claire. Their new album was produced by a member of Trampled By Turtles.

Piet goes deep on the logic behind these picks in this week’s episode. Stream it below.