This is the best Summerfest lineup in years

This is the best Summerfest lineup in years 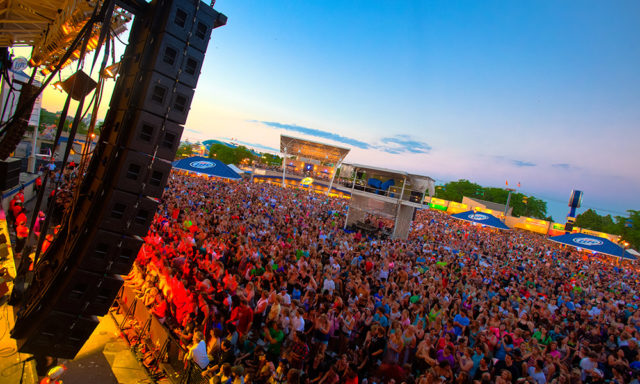 For years, Summerfest has been known for playing it safe in its lineup. The acts performing at “the world’s largest music festival” have often catered to an older audience and have excluded a lot of diversity of acts, namely within the hip-hop and EDM genres. But, this year the lineup is different. And it’s about time.

This year, hip-hop at Summerfest goes further than their usual established rappers like Public Enemy or Common, or the amphitheater acts like Kendrick Lamar and Kanye. In 2018, you can see hip-hop acts from J. Cole to Lil Uzi Vert, Logic and GoldLink to Sugar Hill Gang.

EDM is also going to be at Summerfest 2018 in a big way: Cheat Codes, Marshmello, Chromeo, Party Favor and more will be on the ground stages. Props to the big gig for choosing some hard-hitters along with the EDM crowd-pleasers this year.

With the addition of these genres and of artists like The Weeknd, Janelle Monáe, Børns, Louis the Child and more, the poster is looking more like a Lollapalooza lineup than a Summerfest one. It seems like they’re finally getting with the times of festival-obsessed millennials and a younger Milwaukee. It is “the people’s festival” after all, and it’s starting to reflect what the people of the city’s younger demographic want.

And that’s what makes Summerfest great: the fact that you can see Lil Uzi Vert and James Taylor in the same festival. This year’s mix of genres and decades of music makes this a great festival for music discovery too, as it should be. There are also a lot of great up-and-comers like Soccer Mommy and MILCK alongside Milwaukee originals like Abby Jeanne and Dead Horses.

We couldn’t possibly write every single artist we were excited to see on this year’s poster, so check out the full lineup here. You won’t be disappointed. 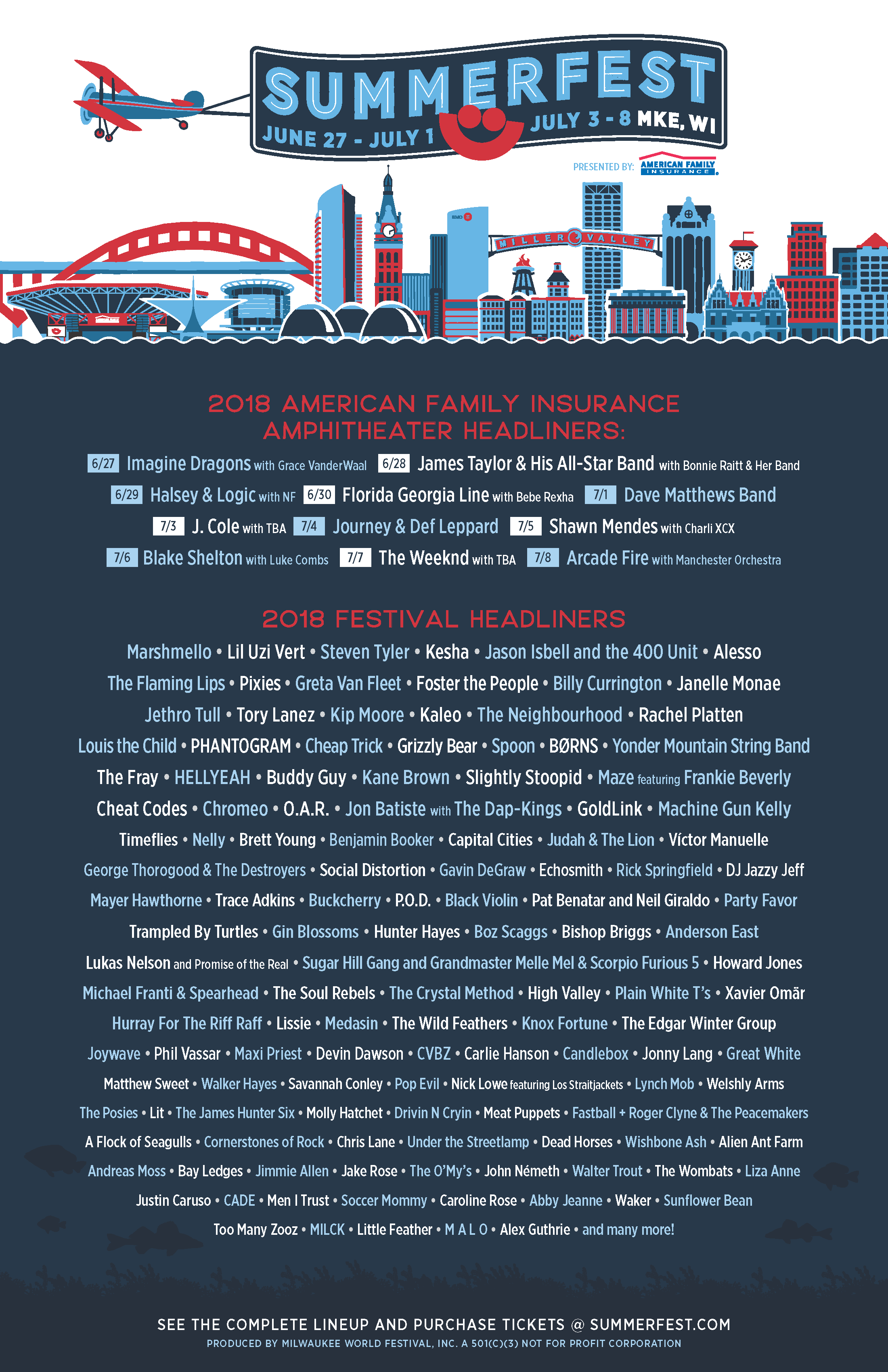 The fact that you can see Lil Uzi Vert and James Taylor in the same festival is what makes the Summerfest lineup great.

Today, they’re talking about new diversity of options in the Summerfest 2018 lineup (finally).