From Billy Joel to Paul McCartney, it’s a record year for big shows in WI

From Billy Joel to Paul McCartney, it’s a record year for big shows in WI 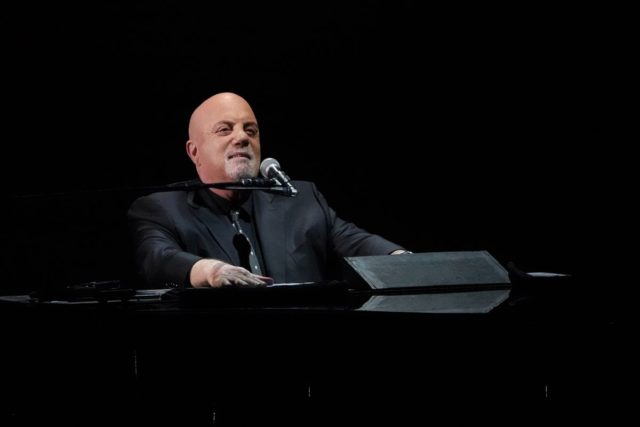 Most arena shows coming to the state since 2008

If you’re a music fan, admit it, you’re kind of spoiled this year. We’ve got 43 major-venue concerts slated at venues around Wisconsin. That’s the highest number since 2008.

We break it down on this week’s podcast, plus talk about what this all star lineup means for the state.

It’s “The Piano Man’s” first time here since 2008, and his only midwest date this year. You can definitely expect lots of out-of-towners to descend on Milwaukee this weekend, and with that, a bit of a traffic nightmare (Ed Sheeran’s show at Miller Park late last year was a painful reminder of just how congested that area can get). But there is a parking package available to avoid the chaos, for price.

Traffic aside, it’s undoubtedly a good thing for Milwaukee and a great thing for Billy Joel fans.

The Billy Joel show will add another notch in the “concert belt” for Milwaukee, with 42 other stadium level shows lined up so far this in 2019. And spring has only just sprung!

The Fiserv Forum helped open that door, attracting big names earlier this year like The Killers, Metallica, Fleetwood Mac, Foo Fighters and many, many more.

But looking at other venues around Wisconsin, Milwaukee isn’t the only game in town. 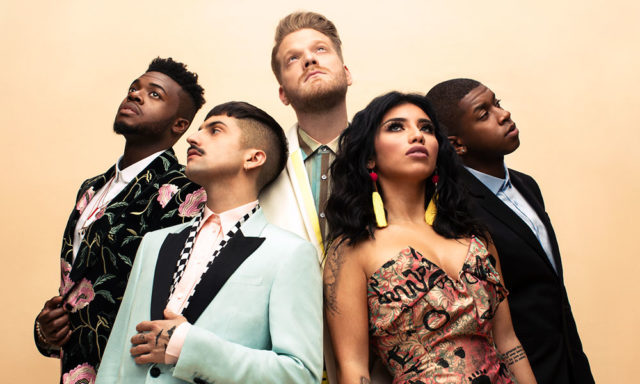 Kelly Clarkson played in Green Bay last month, skipping Milwaukee entirely. Pentatonix, on the other hand, will play both Green Bay and Milwaukee. Then you have Hozier and Vampire weekend; both bands will make stops in Madison and Milwaukee this year. 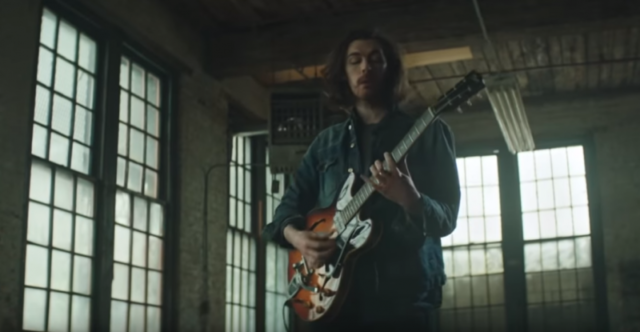 Alpine Valley also is bouncing back with its biggest show season in fifteen years. The East Troy venue will welcome Dave Matthews Band (a somewhat usual suspect), plus Phish, Jimmy Buffett and The Who.

And let’s not forget — how could we forget? — Sir Paul McCartney is set to rock Lambeau Field and the Kohl Center in Madison, choosing Wisconsin as one of only 11 states to visit this year and one of only two states he’s playing multiple cities. 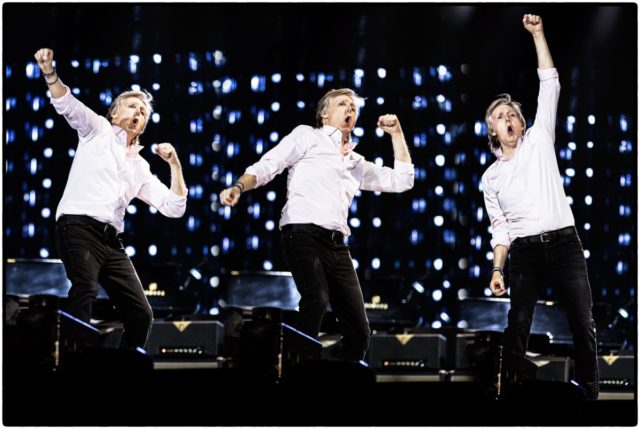 For more, be sure to listen to this week’s podcast above.