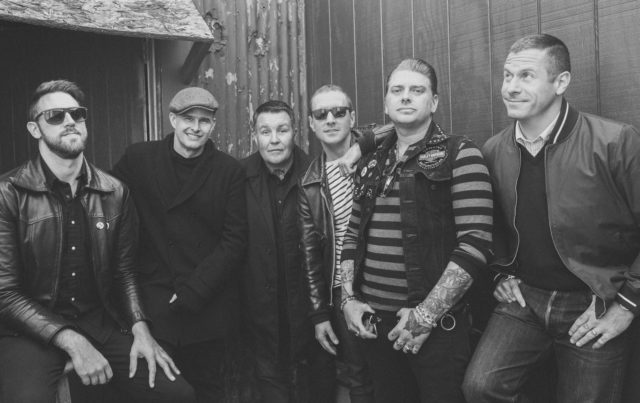 It’ll still be a while before we can attend a baseball game, but there’s a big event happening at Fenway Park this Friday. The Boston punk band Dropkick Murphys will stream a concert from the ballpark, and it’ll be shot and filmed by Mindpool Live, which is a St. Francis-based production company known for handling the video production for Summerfest.

This will be the first music that we’ve seen streamed out of a venue this large since the shutdown began in March. The band will perform on the baseball field itself, and they’ll have a special guest: Bruce Springsteen. He’ll be performing remotely from his home, and he’ll pop up for a special performance where he’ll play with the Dropkick Murphys. They’ll do one Dropkick Murphys song and one Springsteen song together.

This is a big step up from what we’re used to seeing with live streams, which have mostly been artists performing in basements and living rooms. This will be streaming on multiple platforms, including Twitter, Instagram and Twitch.

And closer to home, there’s another streaming festival happening this weekend: Riverwest FemFest. The lineup includes some really great artists, including Sarah Vos from Dead Horses. It’s a really cool lineup, and it’s just the first of a monthly live stream series that the festival has planned.

Hear us discuss those shows on this week’s episode.