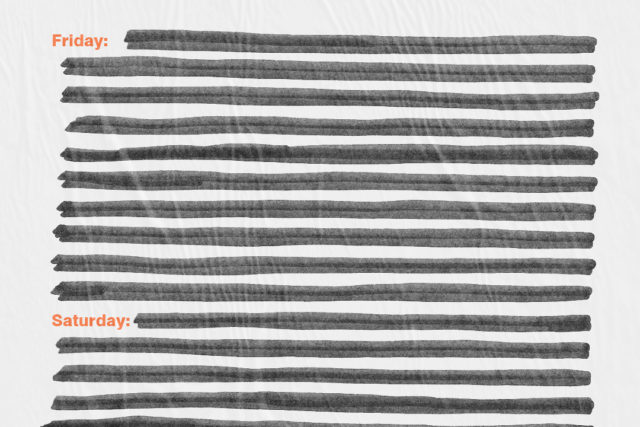 As the “City of Festivals,” Milwaukee tends to overshadow the rest of the state when it comes to summer music festivals in Wisconsin. But, there are plenty of other (dare we say, underrated?) music festivals outside of Milwaukee. Here they are:

Justin Vernon’s Eaux Claires music festival may not be underrated, but the lineup has less hype than usual this year…because there isn’t one—yet. 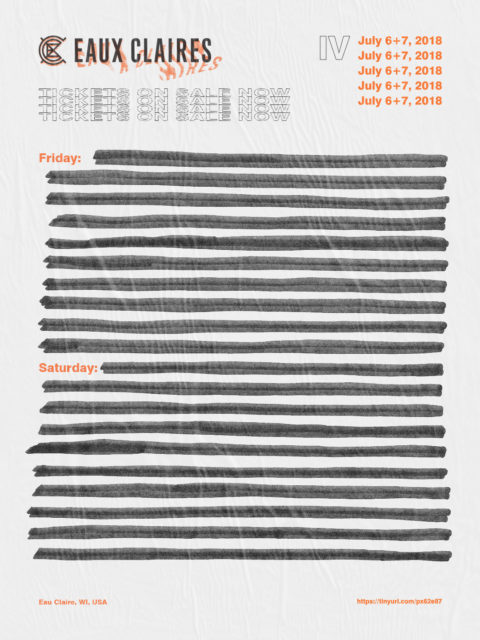 Sufian Stevens, The National, Noname and Wye Oak have all been rumored to be making appearances. And, Francis and the Lights and Justin Vernon himself are almost certain to be playing. Other than that, Vernon is asking us to trust him on this one.

Eaux Claires has always been a bit more of an experimental music and art experience “retreat” in the woods, rather than a traditional music festival. It’s not really surprising that Vernon would try to pull something like this off. People trust him and his music curation. Many of the passes have already sold out.

It’s a great concept: to weed out the attendees that are only there for the headliner, to create an environment of musically open-minded people who will listen to anything, etc.

We just hope that the actual festival lives up to the big things fans are surely imagining. We don’t want another Harley-Davidson Rolling Stones/Elton John incident.

Blue Ox is the other (perhaps lesser-known) festival that takes place in Eau Claire, WI. But, it’s worth the weekend trip west. If you like rootsy Americana and bluegrass music, this festival is for you. Some gems in the lineup are Horseshoes and Hand Grenades and Margo Price. 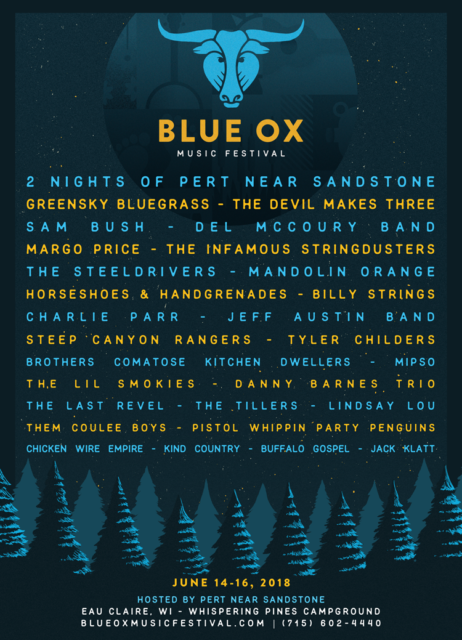 This country music festival in Oshkosh, WI is a huge deal for country fans. And, it’s five days long. Check out the lineup: 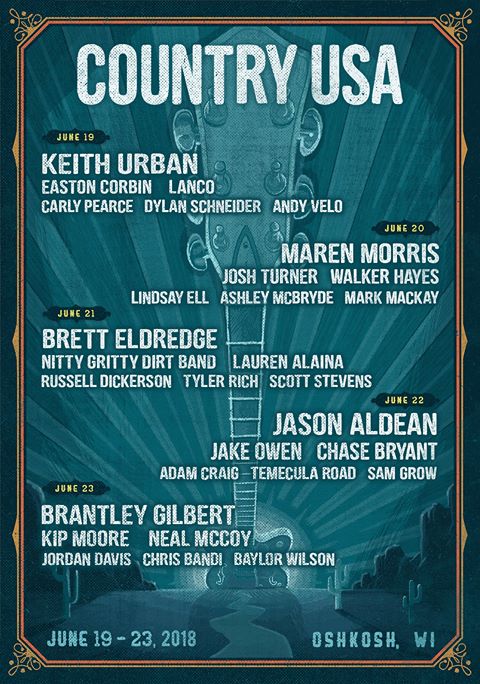 If you just like to rock, Rock Fest music and camping festival in Cadott, WI has a pretty hardcore lineup. 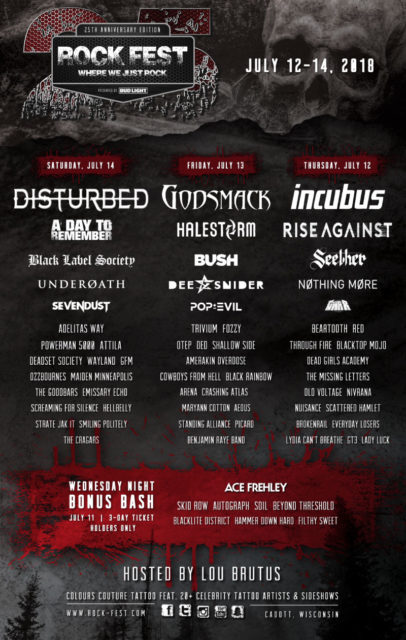 The Mile of Music is an annual Americana music festival located in downtown Appleton, WI, featuring over 200 bands from across the country. It’s got a very Austin-South-by-Southwest-feel spanning Appleton’s downtown streets. Plus, our girls Reyna and Abby Jeanne will be there. And, it’s free. See the lineup here.

Read more and listen to the full Tap’d In podcast below to hear a discussion on whether or not the musical trust fall of the Eaux Claires secret lineup will backfire. And, get our preview of the best music festivals of the summer in Wisconsin.