Could Milwaukee become the EDM concert hub of the Midwest?

Could Milwaukee become the EDM concert hub of the Midwest? 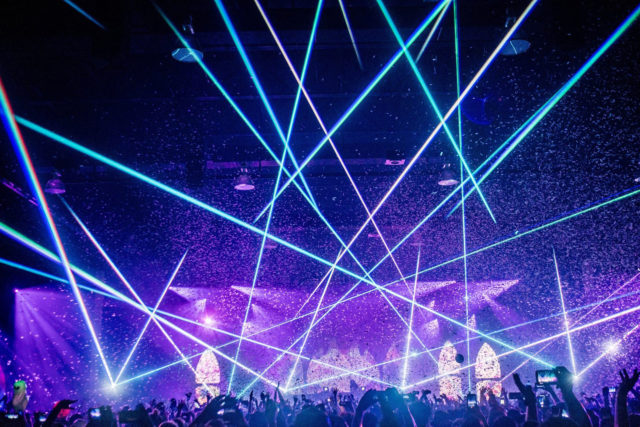 EDM concerts in Milwaukee are getting bigger 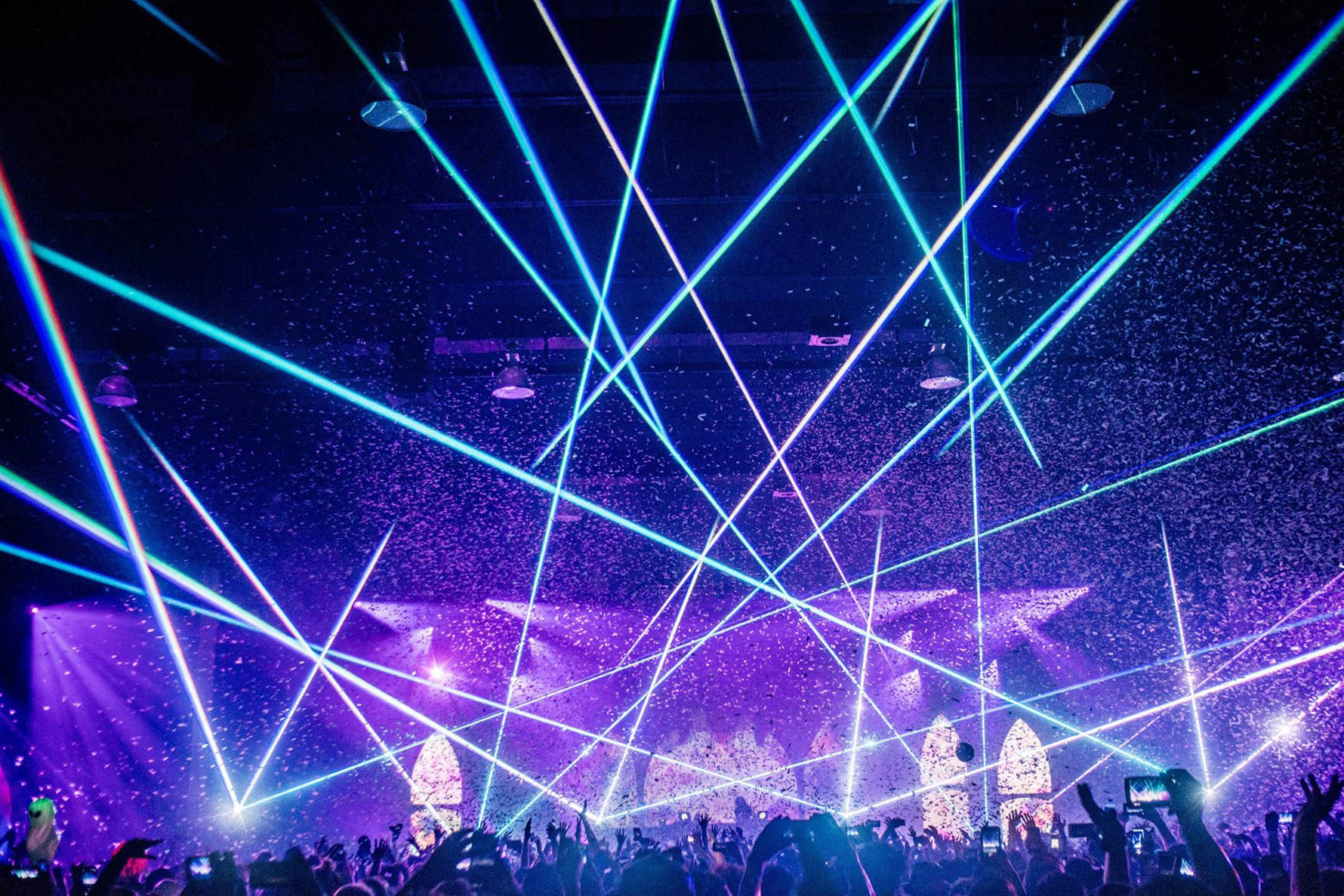 Bassnectar at Freaky Deaky 2017 in the Wisconsin Center

By bigger, we mean 10,000 people at a time bigger. That’s how many people the Wisconsin Center can hold for a concert and they’re starting to host a lot more of them, specifically for the EDM crowd.

The Jawbreaker Festival at the Wisconsin Center October 27-28 is stacked. Zedd, ODESZA, RL Grime, Griz and Louis the Child are just some of the top names performing, plus they’ll be alongside local acts like Plaid Hawaii, Moses, Crystal Knives and more.

Jawbreaker hasn’t replaced Freaky Deaky entirely though. Freaky Deaky is still happening, but it’s at The Rave this year, which is a perfect haunted Halloween setting. On October 28, Boombox Cartel, Gammer, Kompany and ELEVATD will all take the stage.

Stellar Spark is back at The Rave for its 16th year with its signature dance party featuring Dada Life as this year’s headliner.

And new this New Year’s is Radiance NYE Festival at the Wisconsin Center. The lineup includes an impressive duo—Excision and Zeds Dead—at the top of the list.

At first glance, this might look like a competition. To some degree it is—we have two venues in the same town trying to sell tickets for the same genre of music on the same night. But to some degree it isn’t. With the massive number of EDM fans, all looking for different experiences, we think it could work. The festivals at the Wisconsin Center without question have the bigger names, but they also have the bigger venue. We think there are plenty of fans who might choose to head to The Rave for these solid fests with niche bookings and a more intimate experience.

With these two venues both getting into the EDM concert market, they have the potential to draw a combined 15,000 people to Milwaukee on one night where they both have shows. Depending on the success of these upcoming festivals, Milwaukee could soon become a massive hub for EDM in the Midwest.

EDM festivals in Milwaukee are getting bigger

This Halloween weekend, Jawbreaker Fest and Freaky Deaky Festival are both bringing some insane lineup of electronic music to the city. We think this bodes very well for the future of EDM concerts in Milwaukee.

Read more and listen to the podcast below to get a preview of the EDM shows coming to Milwaukee.