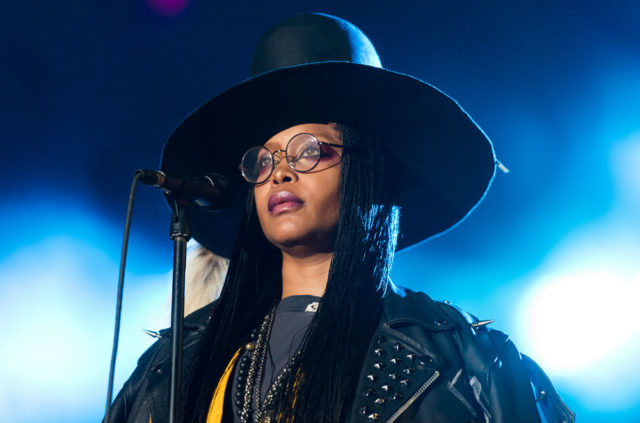 Both Erykah Badu and Neil Young are living legends, which makes it exciting, even historic that they’re making stops in Milwaukee. But these are artists’ artists known for doing what they want to do. So we’re going to recommend that fans and ticket buyers keep the excitement, but go into these shows with an open mind, perhaps without the expectation that you might hear “On & On” or “Harvest Moon” as you’re used to hearing them.

Friday, January 18 is an evening with Erykah Badu at The Rave. That’s what the show is called—An Evening With Erykah Badu. So, right off the bat, we don’t expect it to be an average tour show. Which can be a good thing and a bad thing. In this case, we expect it to be a good thing though. We predict a pretty lengthy, “evening”-long set. She certainly has a large enough discography. So we do think she’ll get the greatest hits in (though they may be reinterpreted) and we guess she might even treat us with some new material—she hasn’t had a proper album since 2010.

Neil Young’s last concert in Milwaukee was when he played to 23,000 people at Summerfest in 2015. So you could say his Riverside Theater appearance on January 23 will be a lot more intimate. Plus, he’s doing a solo show—just him, an acoustic guitar and a microphone.

With that, we expect him to talk a lot. We’ll probably hear him go off about politics or the state of humanity, etc. But those speeches are as much part of his personality as his songs. Hopefully it’ll be an equal conversation to music ratio. And with Neil Young, he’s a little more guaranteed to play his hits, though he’s known to be a free spirit. He’s also known to go on with his shows as long as he wants, so don’t plan to be home before 10 p.m.

Legends can do whatever they want in concert. This can be good and bad. Here are our predictions and advice for those going to Erykah Badu and Neil Young’s shows in Milwaukee this week (hint: keep an open mind).

Read more and listen to the podcast episode below to hear about what we’re expecting for these concerts this week—of course no matter what, they’ll be legendary.