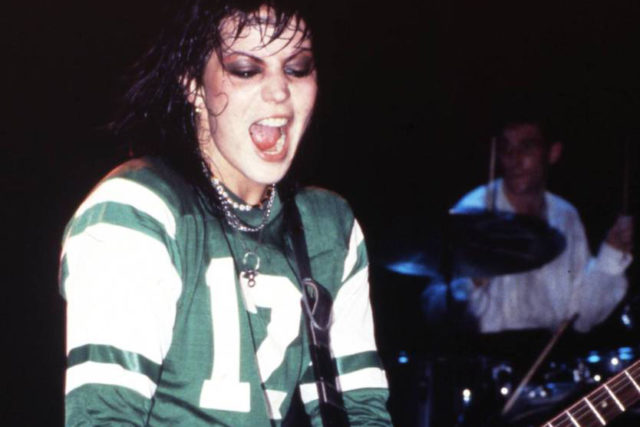 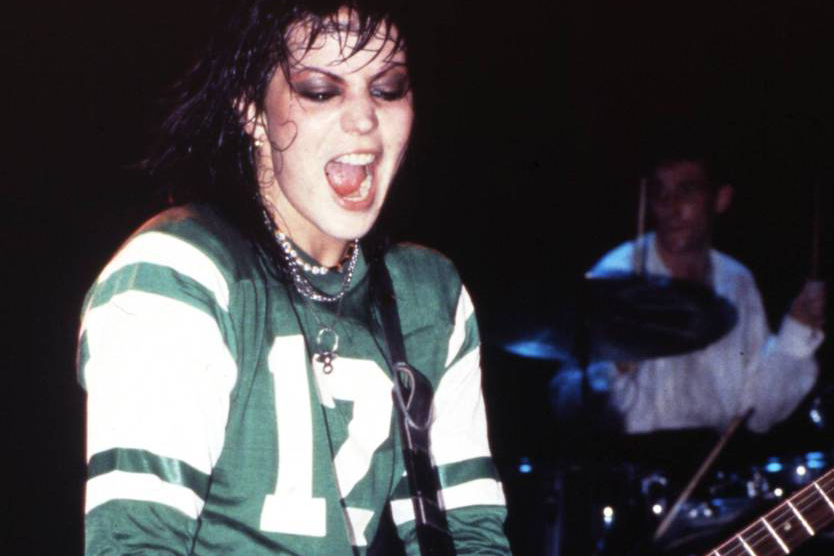 Joan Jett in a Packers jersey

Recently, Piet wrote an article for the Journal Sentinel about some famous Green Bay Packers fans. We want to talk about the ones who make music.

Justin Timberlake is returning to Packer country for the first time in 15 years to play a concert for his “Man Of The Woods” tour. After his attempt at a Bon Iver-esque album, with his known Packer loyalty and a shiny new arena to play, it makes sense that he’s stopping here.

Even though he grew up in Memphis, Brett Farve was a childhood hero of Timberlake’s. Now he’s good friends with Aaron Rodgers and when asked at the Superbowl LII whether he was rooting for the Eagles or Patriots, he responded with, “Go Pack.”

When the Pittsburgh Steelers started using Wiz Khalifa’s “Black and Yellow” as their anthem leading into the 2011 Super Bowl vs. the Packers, Lil Wayne dropped his own Packer fan remix, “Green and Yellow.” And his explanation on why he’s a Packer fan is deep.

In 2014, Joan Jett told the Green Bay Press Gazette that her love for the Packers dates back to seeing a Sports Illustrated cover from the Mud Bowl in 1966:

“Everything was covered in mud, except I guess somebody’s hand swiped a Green Bay helmet, and I think it was Ray Nitschke, and so you could just see a little bit of the G on the helmet. And for some reason as a little kid, I guess I was getting into sports then and I was getting into football, something about that said, ‘That’s my team.’ … Bart Starr and all that stuff. I followed it as best I could in the papers, and so just all these years I’ve been a Packers fan.”

Brad Paisley is also Cleveland Browns fan, but he never misses a Sunday game when the Packers are playing.

The Rock and Roll Hall of Famer Steve Miller says he’s a cheesehead at heart, which makes sense. He was born here in Milwaukee. Then while he was at the University of Wisconsin-Madison from 1961 through 1965, he watched every game. Recently he celebrated the Packers’ hundredth season at Lambeau Field with a concert.

Liberace was also from here and he allegedly had a relationship with a Packers football player in 1939.

From Justin Timberlake to Joan Jett

Inspired by Packer fan Justin Timberlake’s concert at the Fisev Forum Friday, we’re talking about other famous musicians who have been known to rock a green and gold jersey.

Read more and listen to the podcast episode below to find out who else is a Green Bay Packers fan like JT and get a preview of his upcoming concert.