The Avett Brothers, Pridefest and the “original” street festival

The Avett Brothers, Pridefest and the “original” street festival 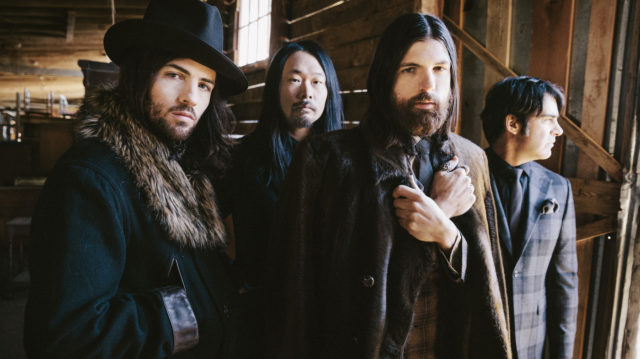 Also: A dynamic duo, the daughter of Sting and an Anodyne show

BMO Pavilion, Shank Hall, Summerfest grounds, Turner Hall Ballroom, Anodyne Coffee, Locust street… so many venues, so little time! Read below for all of the shows this coming week and beyond.

The Avett Brothers are in town with a great Milwaukee band opening the show for them. Sting’s daughter, Eliot Sumner, is coming to Shank Hall. A former nanny of Tom Waits, Jesca Hoop, is now pairing with Sam Beam (Iron & Wine) to make music! This duo will be at Turner Hall Ballroom with an energetic show. It’s the 40th anniversary of the Locust Street Festival and this year the lineup is packed…Tigernite, Whiskey Belles, Queen Tut, Extra Crispy Brass Band, Soul Low, Space Raft and tons more. Pridefest kicks off on Friday. There’s a Milwaukee native doing a homecoming show at Anodyne. Check out that podcast above!