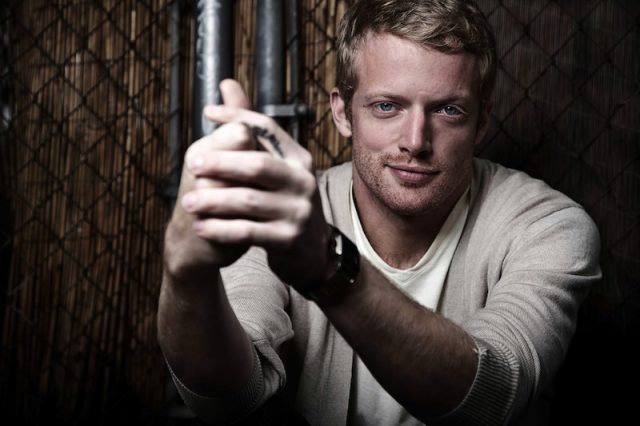 “He became this crazy preacher with gold teeth and you could go into this tent and confess your sins to him…it was really bonkers and wild.”

He’s doing 65 shows in all 50 states. Just because. It’s gonna be a wild, crazy show. He’s from the Twin Cities so he has a large fanbase here in the Milwaukee area.

On the opposite end of the music spectrum, Lydia Loveless is doing a show at the Backroom at Colectivo on Prospect. There are a lot of shows going down at the Backroom — it has almost become like a full-time venue. Loveless has a lot of acclaim behind her. She has some warm reviews about her new music. This will be a full show — there are two opening performers.

Echo and the Bunnymen will be here a week from today, September 15 at Turner Hall Ballroom. Noteworthy show — they haven’t played here in over 30 years. With this group, shows in Milwaukee are very rare. Their music has made a big impact on a bunch of other artists. This’ll be a great show.

Shane Leonard, drummer of Field Report and multi-instrumentalist, is putting out new music through a project called Kalispell. He’ll be here Wednesday, September 14 doing a show at Anodyne Coffee.