The future of Wisconsin music festivals

The future of Wisconsin music festivals 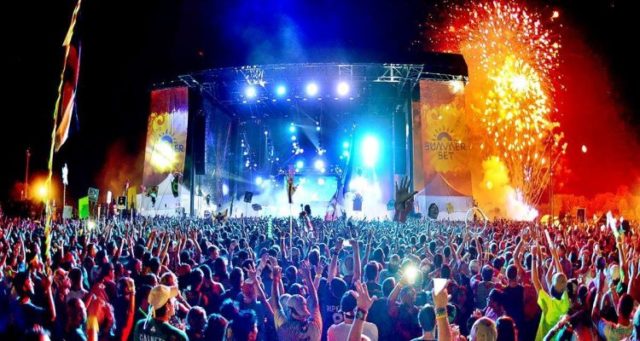 Acts we can’t wait to see at PrideFest? More like, who aren’t we excited to see? This year, they have their biggest headliners ever: The B-52s, JoJo, Daya and more. The locals who are slotted to play are also going to rock: GGOOLLDD, Abby Jeanne, Lex Allen, DJ DRiPSweat, ZED KENZO, Luxi, REYNA and more.

The future of Wisconsin festivals

Even though PrideFest is just the first festival of the summer, its lineup alone, along with Summerfest’s lineup, should assure you that festivals are alive and well in Milwaukee. They’re not going anywhere. In fact, they only seem to be getting better, while consistently staying way more affordable than other big festivals.

But what about the fate of music fests in the rest of the state?

The industry is still booming nationally, but many are wondering if we’ve reached peak festival.

Bonnaroo had some challenges this year, Lollapalooza ticket sales have been much slower than usual, FYF Festival got cancelled and so did a few festivals in Wisconsin. 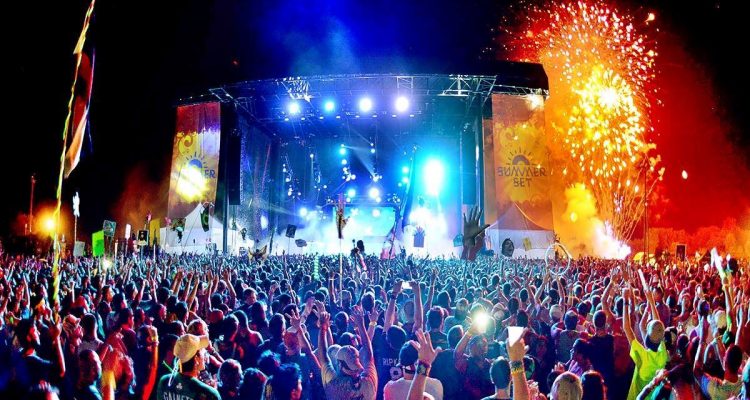 Last year, the sun set for Summer Set. The popular EDM music and camping festival in Somerset, WI isn’t returning in 2018 and it’s unclear if it ever will. Even though they’ve recently hosted tons of huge headliners like Run The Jewels, Zeds Dead, Big Gigantic, Chance the Rapper, Post Malone and many more, something went wrong. On New Years Eve, the fest said that they are “taking time to reflect on the vision and direction of the festival and therefore will not be hosting Summer Set in 2018.”

Country on the River is also taking the year “off,” though the fest in Prairie du Chien, WI says they’re taking the time to improve the event to return in 2019.

And, Country USA in Oshkosh, WI, which is five days long this year, is going down to three days next year.

Though these three are going through challenges, plenty of music festivals in Wisconsin—over 10 of them featuring country music—are still surviving and thriving as far as we know. So, even though it looks like the market is getting more crowded, it’s not yet overcrowded.

The 2018 festival season in Milwaukee is looking bright, but what about in the rest of the state and the country?

Each Thursday morning on Radio Milwaukee, the Journal Sentinel’s Piet Levy and 88Nine’s Jordan Lee talk about the music coming into Milwaukee and the music coming out of Milwaukee on Tap’d In. Tonight, with the start of PrideFest, festival season in Milwaukee is looking bright—but what about next season and the future of festivals in Wisconsin?

Read more and listen to the full Tap’d In podcast below to hear our conversation on who we’re excited to see at PrideFest and how Milwaukee and Wisconsin are faring in the major festival industry, which could be slowing down.