Why Hip-Hop Week in Milwaukee is such a big deal

Why Hip-Hop Week in Milwaukee is such a big deal 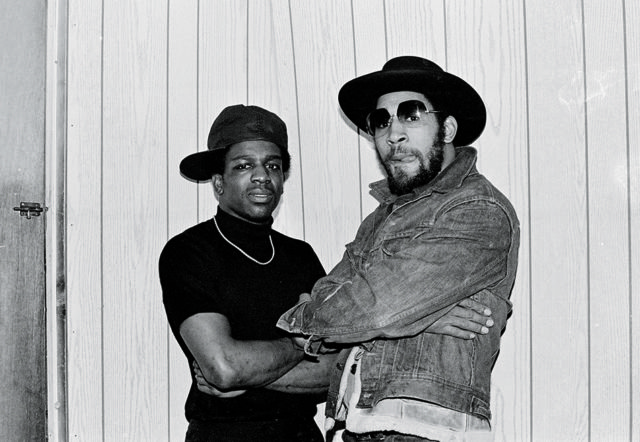 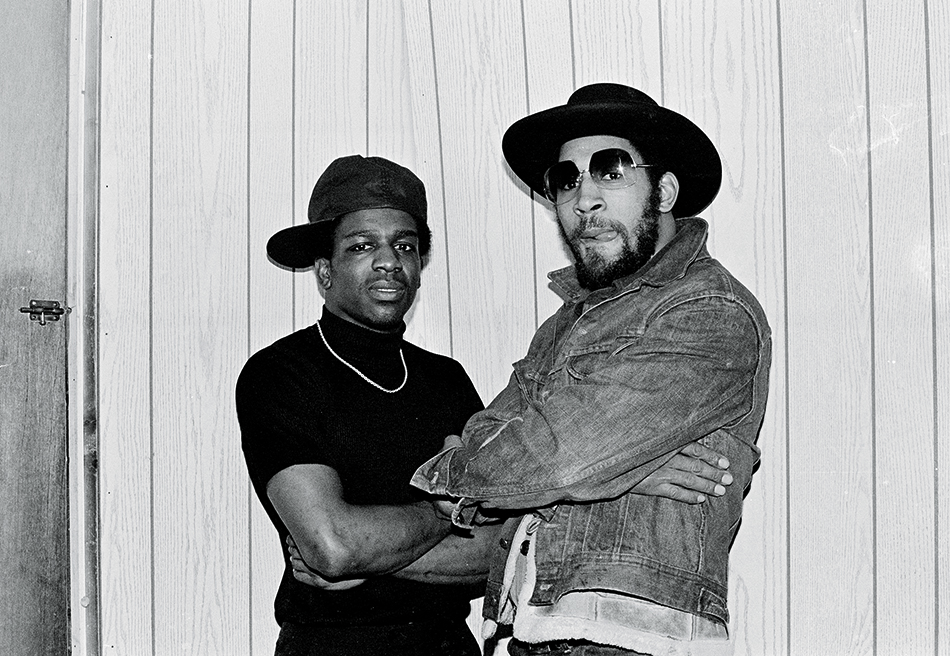 DJ Kool Herc (pictured on the right with DJ TonyTone, left) hosted a party in the South Bronx in 1973 that is credited with kick-starting hip-hop.

The respect for the culture that the lineup for Hip-Hop Week shows is impressive for anyone to have put together, let alone a city official. Alderman Khalif Rainey is the one who made it happen. He describes his vision as “mixing in medicine with the peanut butter and the chocolate.”

These are the highlights of the peanut butter and chocolate:

The Masters of Ceremonies concert

Monday, August 20 from 8-10 p.m. is The Masters of Ceremonies concert. It’s a free showcase of our young local hip-hop talent at the Miller High Life Theatre.

Wednesday, August 22 at noon, the influential rapper Masta Ace, who revealed he was diagnosed with multiple sclerosis in 2013, will be presenting a Hip Hop & Health discussion at St. Joseph’s Hospital.

On August 22 at 88Nine, we’ll be Dissecting Kendrick Lamar‘s “To Pimp a Butterfly” with Spotify’s Dissect podcast host, Cole Cuchna.

The Formula with The D.O.C.

Thursday, August 23 at 6 p.m., respected rapper The D.O.C. will be presenting “The Formula,” a conversation with D.O.C. facilitated by Chad “C-Note” Roper featuring DJ Doc B at Gee’s Clippers.

On August 23 at 8 p.m. at the Miramar, Milwaukee’s own Trusted Kicks presents a viewing of the hip-hop Documentary “Fresh Dressed”: The history of urban fashion from its start on cotton plantations to its spread to corporate America.

Friday, August 24, Ghostface Killah of the Wu Tang Clan is coming to The Rave/Eagles Club in honor of Hip-Hop Week MKE.

RZA: Live from the 36th Chamber

We cannot be more excited about this. On August 25, MKE Film is bringing the Wu-Tang Clan’s RZA to town to perform a live hip-hop re-scoring alongside the screening of the classic kung fu film “The 36th Chamber of Shaolin” at the Oriental Theater.

The medicine is just as important and includes networking, financial wellness presentations, health and nutrition talks a job fair and more.

Hip-hop has become one of the most dominant genres in the country, though the popular attitude toward it has not always been this accepting. That’s why it’s a big deal that our city is not only recognizing, but celebrating the artistic, educational and historical aspects and influence of the genre.

Not too long ago, Milwaukee’s hip-hop scene struggled to get this kind of respect. Now, big institutions like the City of Milwaukee, MKE Film, Harley-Davidson and more are coming together over the genre and using it as a tool for a more engaged and healthy city. This is an especially positive gathering in Milwaukee, a city that continues to struggle with a number of racial issues that hip-hop deals with. Now its trying to address them in the same context.

We’re about it. Though next year, we’d like to see more women involved. There are so many talented female MCs out there, including plenty here in Milwaukee.

There’s nothing like Hip-Hop Week MKE happening anywhere else in the nation. From August 20-26, the hip-hop legends DJ Kool Herc, Ghostface Killah and RZA of the Wu Tang Clan will all be performing in Milwaukee to support conversations about health, entrepreneurship, civic engagement and more by respected names like D.O.C., Masta Ace, Cole Cuchna and local leaders to prove the power and influence of hip-hop.

Read more and listen to the podcast below to hear us talk about how Hip-Hop Week MKE is bringing together social culture and civic activism, all to the soundtrack of some epic DJs and MCs.